Steele produced a second document on Donald Trump for the FBI during the Trump presidency, The Telegraph reported. 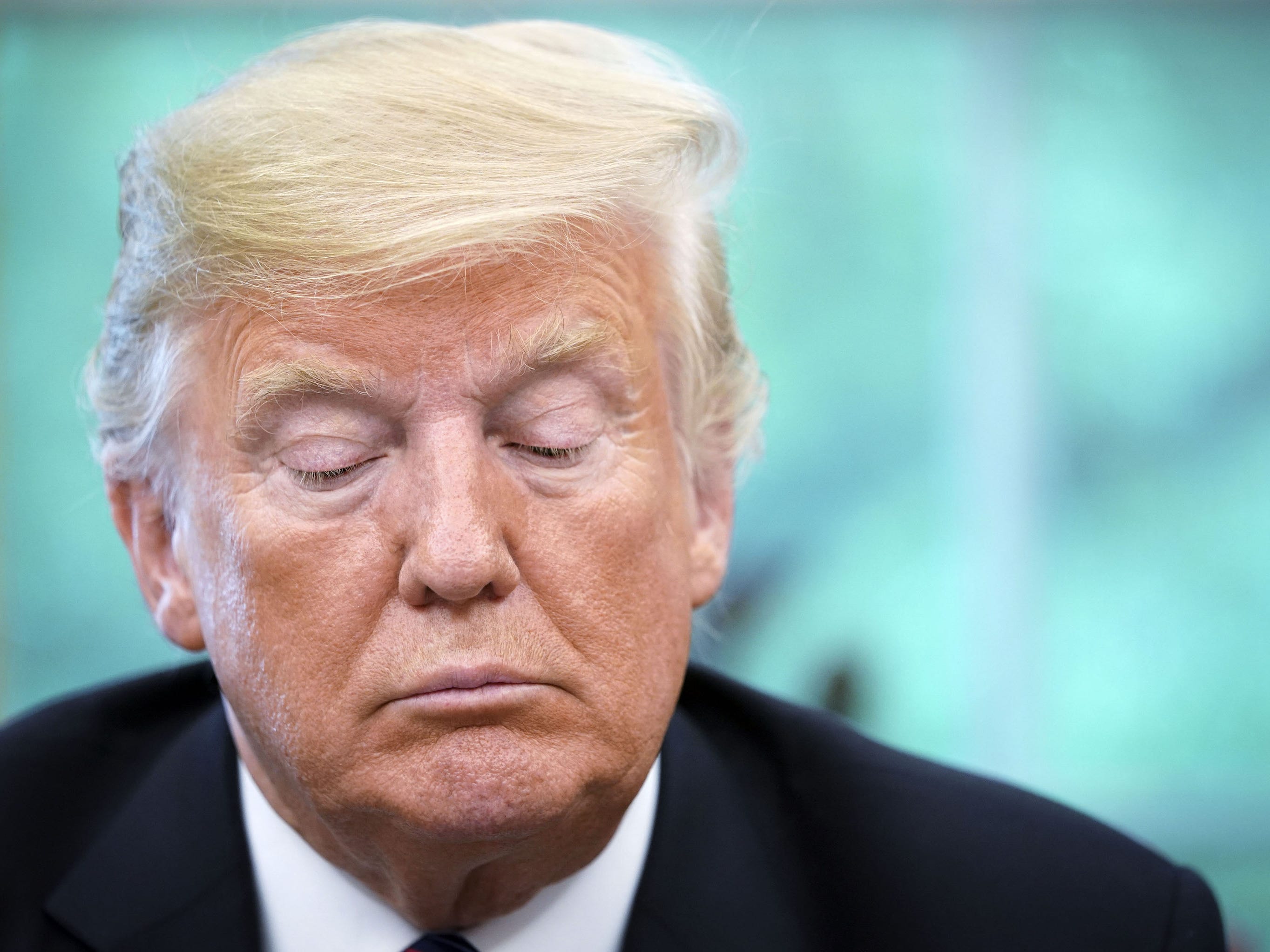 The author of the Trump-Russia dossier said he has been friendly with Ivanka Trump for years and was ‘favourably disposed’ to the family, calling bias accusations ‘ridiculous’

Christopher Steele, a former British intelligence agent and the author of the now-infamous Steele Dossier, was friendly with Ivanka Trump for years and was “favourably disposed” toward the Trump family because of it. The Department of Justice’s inspector general report on the origins of the FBI’s investigation into Russian interference […] Former MI6 agent Christopher Steele, who wrote the infamous Trump-Russia dossier, dropped out of a public appearance at the last minute

Christopher Steele, the British former spy who compiled the notorious Trump Russia dossier, just pulled out of his first public appearance in years, and event organiser confirmed to Business Insider. He had been scheduled to address an event in Baltimore next week via video link to discuss the threat of […] Sergei Skripal, the former Russian spy at the centre of an apparent attempted assassination plot in Britain, had links to Christopher Steele. Skripal passed intelligence to British officials at the same time Steele became MI6’s Kremlin specialist. But experts think Skripal’s sudden illness is unrelated to his connection to Steele, […] A new report contains bombshell details about Christopher Steele, the author of the Trump-Russia dossier

Sign up for the latest Russia investigation updates here. Former British spy Christopher Steele, the author of the controversial dossier alleging coordination between Trump campaign associates and Russian officials, has long sought to keep private details about his life. But a sprawling new profile of the former MI6 operative from […] Sign up for the latest Russia investigation updates here. The author of the dossier detailing President Donald Trump’s alleged connections to Russia wrote another report in late 2016 that alleged Russia had intervened to block Trump’s nomination of former Utah Gov. Mitt Romney for secretary of state. Russia allegedly wanted […] President Donald Trump’s first year in office has been plagued by parallel Russia investigations – one led by special counsel Robert Mueller and the other led by the House Intelligence Committee. Behind both of these investigations stands British spy Christopher Steele, and the dossier he authored during the 2016 election […] House Intelligence Committee chairman Devin Nunes sent a list of 10 questions to top US officials to get answers on how they handled information contained in the so-called Trump-Russia dossier. That dossier, compiled by former British spy Christopher Steele, is the subject of an ongoing investigation by Republicans into corruption […] Mueller targets Russia, the memo war stalls, and a top DOJ official resigns — here’s the latest in the Russia probe you may have missed

Christopher Steele, a former British intelligence officer, is the author of the Trump-Russia dossier. Recently published Republican memos attempt to discredit Steele’s credibility and the dossier that he produced. Republicans say the dossier played a central role in justifying surveillance of a former Trump campaign adviser during and after the […] Since President Donald Trump officially authorised the release of House Intelligence Committee Chair Devin Nunes’s controversial memo on the Russia investigation on February 2, a host of other memos have seized Washington’s and the public’s attention. In response to the Nunes memo, which alleges misconduct on the part of the […] Senate Judiciary Committee chairman Chuck Grassley released a declassified version of a January letter in which he and committee member Lindsey Graham referred Trump-Russia dossier author Christopher Steele to the Department of Justice for criminal charges. The letter appears to undercut two key assertions made in a bombshell memo released […] Sen. Dianne Feinstein unilaterally released the Senate Judiciary Committee’s interview with the cofounder of Fusion GPS this week. It introduced a new name into the Russia investigation: Edward Baumgartner. Baumgartner worked with Fusion on two projects that have garnered high-profile attention in recent months. Sen. Dianne Feinstein’s unilateral release of […] President Donald Trump unloaded on a Democratic senator and the Russia investigation in a series of tweets on Wednesday. He said that what “Sneaky” Sen. Dianne Feinstein did by releasing the transcript of the Senate Judiciary Committee’s full interview with Fusion GPS co-founder Glenn Simpson was “a disgrace.” He also […]