A Massachusetts police officer responded to a shoplifting call but instead of arresting the suspects he bought their groceries for Christmas, police say

A police officer in Massachusetts bought groceries for a family that had been reported for shoplifting instead of arresting them. The officer found out when responding to the incident involving two women and two children, that the women had “fell upon hard times” were attempting to buy food for the […] 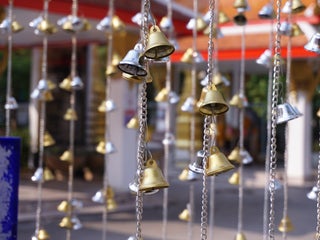 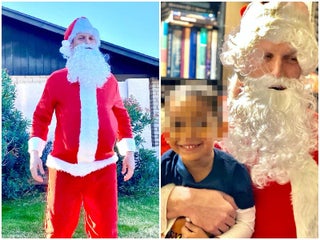 People are loving a new TikTok hack that shows how to save time lighting your Christmas tree: Simply hang the lights vertically instead of going around the tree. Liz Brown and Clare Hooper each shared the trick on their TikTok pages, helping the hack go viral. Hooper told Insider she […] 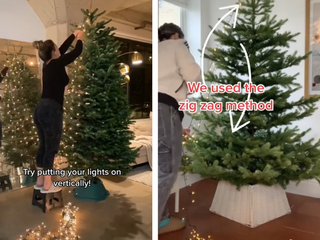 I went Christmas shopping on Fifth Avenue in Manhattan to see how the coronavirus pandemic has changed the holiday tradition. While the streets, the stores, and the holiday market at Bryant Park had fewer people than in previous years, the crowds were still substantive, especially when the sun set. There […] 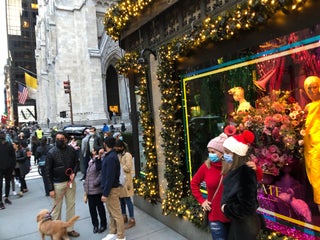 The 10 most popular Hallmark Christmas movies of all time

Although Hallmark has countless Christmas movies, there are 10 films that viewers love the most, according to household ratings. Candace Cameron Bure has starred in four of the top 10: “If I Only Had Christmas,” “Journey Back to Christmas,” “Switched For Christmas,” and “Christmas Under Wraps.” Hallmark’s top three holiday […] 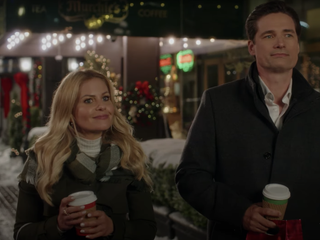 A-list celebrities have been starring in holiday movies for decades. Big names like Reese Witherspoon, Sarah Jessica Parker, and Gabrielle Union all starred in Christmas movies throughout their careers. Dolly Parton starred in “Unlikely Angel” in 1996, and fellow musician Billy Ray Cyrus took the lead in Hallmarks’ “Christmas in […] 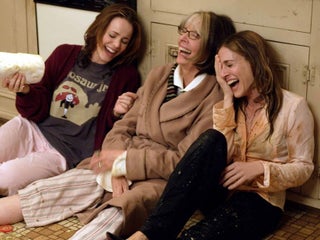 It takes the average person over a minute to find Santa’s hat on this Christmas present. See if you can beat that time.

To celebrate the holiday season, Holidaycottages.co.uk has created a particularly tricky Christmas brainteaser. It takes the average person just over a minute to find Santa’s hat on this present. Can you beat that time? Visit Insider’s homepage for more stories. Queue up the Christmas carols and whip out your magnifying […] 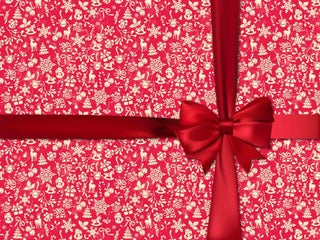 It takes the average person 3 minutes to find the angry caroler in this Christmas-themed puzzle. See how quickly you can spot him.

Rimmers Music designed a puzzle that challenges readers to find a grumpy person in a crowd of cheerful Christmas carolers. It takes the average person three minutes to find the not-so-cheerful caroler. How long do you think it will take you? Visit Insider’s homepage for more stories. Since we’ll be […] 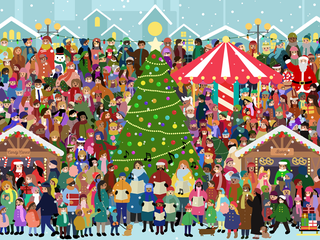 People across the US celebrate Christmas differently. Alabama, Idaho, and Oklahoma are known for their lavish state Christmas trees found outside their Capitol buildings. Light displays that you can drive through are popular in Connecticut, Louisiana, and West Virginia. States in warmer climates like Arizona and Hawaii get creative when […] 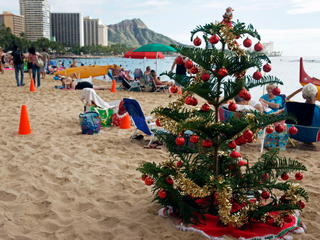 An Arkansas man, who decorated the front of his home with a Black Santa Claus, received a racist letter in the mail from an unidentified person pretending to be Santa Claus, according to Fox 16. Chris Kennedy said he was “extremely angry” after he read the letter that asked him […] 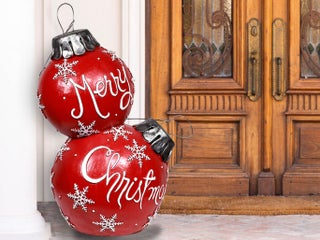 You can buy succulent Christmas trees from Etsy for the holidays. They’re ideal for people living in apartments, tiny homes, or other small spaces. Most of the trees range from 6 to 12 inches in height, and some have festive lights or star toppers built into them. Some trees can […] 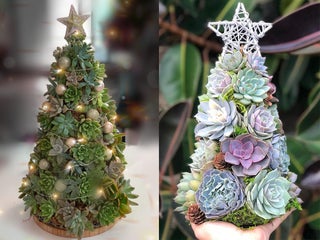 I’m an Australian who just had my first cold Christmas, and although it was magical, I’d take a BBQ on the beach any day

If you’ve ever experienced an Australian Christmas, you’ll know things are done a little differently down under. Because our seasons are the opposite of those north of the equator, our traditions include seafood, light clothing, pools, backyard cricket, and the beach. When my UK visa was accepted near the middle […] Can you spot the hidden presents in this puzzle in under 45 seconds?

Hammonds created a puzzle that challenges people to find six presents hidden in an image of a house that’s decorated for Christmas. On average, it takes people 45 seconds to find all six presents, according to Hammonds. The puzzle was created to raise awareness for the Giving Tree Initiative, which […] Every December, hotels decorate for Christmas and the holidays – but some do it better than others. In Disney World, the Swan and Dolphin Resort and the Wilderness Lodge are both famous for their Christmas decorations. Swissôtel in Chicago, Illinois, transforms its presidential suite into the North Pole where children […] A California church has sparked controversy with its nativity scene showing Joseph, Mary, and Jesus in cages

Claremont United Methodist Church in California is making headlines for its nativity scene, which shows Joseph, Mary, and Jesus as detained migrants. Baby Jesus is wrapped in a silver Mylar blanket and kept separate from his parents. The nativity stirred up controversy online, with some disagreeing with the political overtones. […] A Texas couple got a Scrooge-y letter from their homeowners association, ordering them to take down their Christmas decorations and put them up closer to the holiday

A San Antonio, Texas, couple got a stern letter from their homeowners association for putting up their Christmas decorations on November 1. Nick and Claudia Simonis told CNN that they put their decorations up early because they’re expecting a baby on Christmas Day, and wanted to get decorating out of […] Lego recently released a “Harry Potter” advent calendar that is all about celebrating the holidays at Hogwarts. The kit features 305 pieces including favourite characters, like Ron Weasley and Harry Potter, plus iconic items such as the Hogwarts Express and each house’s crest. The kit can be found on the […] A man named Ryan, who asked INSIDER to only use his first name, decided to prank his parents with a Christmas gift this year. He told them it was a portrait of Jesus, when really the painting he gave them was of Ewan McGregor’s character Obi-Wan Kenobi from the “Star […]

Randy Heiss, 60, discovered a Christmas list written by an eight-year-old Mexican girl attached to a balloon in Patagonia, Arizona. The balloon had travelled more than 20 miles over the border from Nogales, Sonora, in Mexico. Heiss connected with the girl’s mother through Facebook and bought the girl and her […]