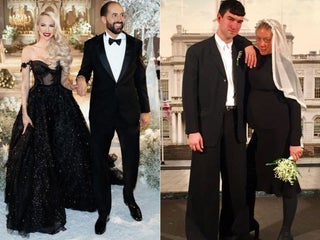 Mary Fitzgerald said she has “panic attacks” every time she argues with her “Selling Sunset” costar Christine Quinn during an interview with Insider. The real estate agents have had issues throughout the first three seasons, and at one point Quinn mocked the way Fitzgerald handles confrontation. “I have panic attacks […] 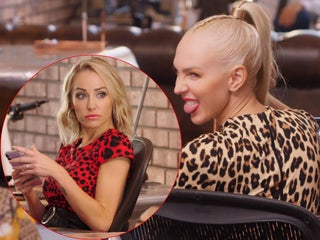 Mary Fitzgerald shuts down claims that Jason Oppenheim favours her over other ‘Selling Sunset’ agents: ‘It’s so stupid’

Mary Fitzgerald, a real estate agent on Netflix’s “Selling Sunset,” denied that Jason Oppenheim shows favoritism toward her during a recent interview with Insider. Other agents at The Oppenheim Group have complained that Jason hands multi-million dollar listings to Fitzgerald. “I just keep laughing about it because it’s so stupid. […] 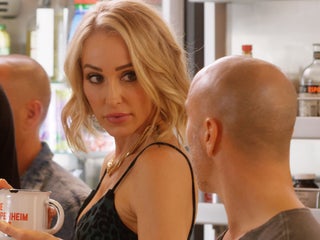 Not with De Blasio, but with his opponents. Democrats Bill de Blasio and Eliot Spitzer both have significant leads in their respective New York City races, according to a New York Times/Siena College pollreleased Friday. The poll shows de Blasio with a 14-point lead over former city Comptroller Bill Thompson in the mayoral race. Meanwhile, in the comptroller […] 15 points ahead of Christine Quinn. Everyone's backing the enemy of his enemy. His imploson is bad news for Christine Quinn.