Christian Cooper, the Black birdwatcher who had the police called on him in Central Park, wrote a comic connected to the experience. “It’s a Bird,” the first chapter of DC Comics’ new digital-first collection of stories that centre marginalised voices, was released for free online on Wednesday. In the comic, […] 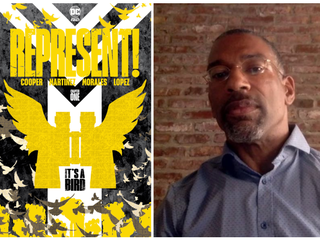 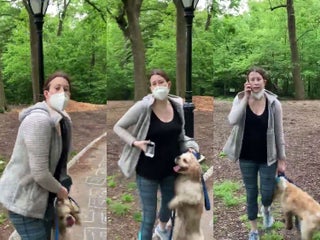 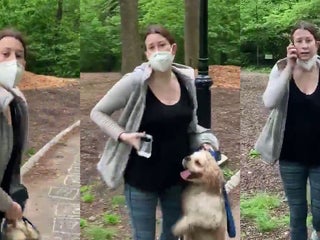 A black man who filmed a viral video of a white woman calling the police on him in Central Park says he is “uncomfortable” with the backlash against her. Amy Cooper called the police to say Christian Cooper (no relation) was threatening her. The altercation started when he asked her […] 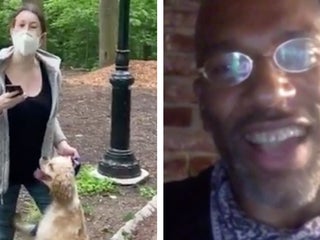 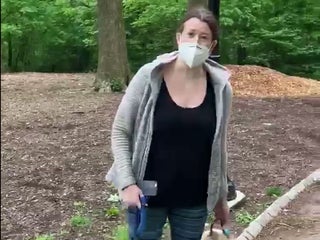