The Christchurch shooter was radicalized on YouTube and gave money to white-supremacist groups, report says

The shooter who killed 51 people in Christchurch, New Zealand, was radicalized by watching YouTube videos, a new report found. New Zealand’s Royal Commission of Inquiry, published Tuesday, found that the gunman’s “exposure” to extremist content online “may have contributed to his actions on 15 March 2019 – indeed, it […] 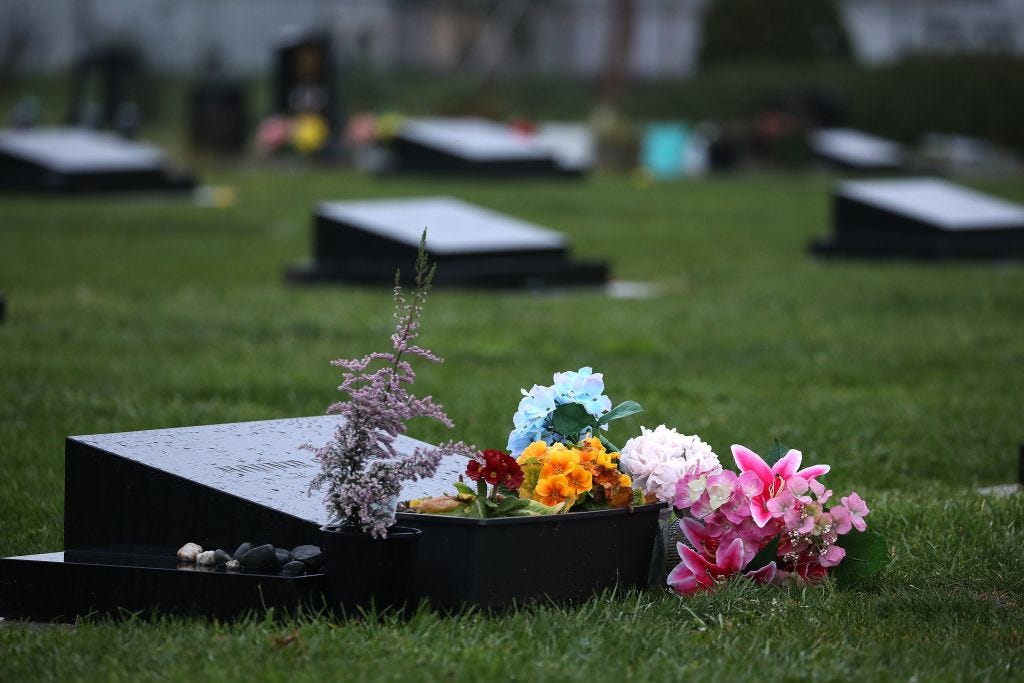 A first-year student at the University of Canterbury in New Zealand was found dead in his room at the school’s Sonoda dorm in Christchurch on Monday night, according to the Christchurch Press. The man’s father had contacted police after he was unable to reach his son, and students had complained […] Google and Facebook are among the tech companies which have signed on to New Zealand’s call to stop the spread of violent and extremist content online. New Zealand Prime Minister Jacinda Ardern, together with French President Emmanuel Macron, established the Christchurch Call – which is to get governments and tech […]

New Zealand on Thursday launched a gun buyback program after passing new laws to ban semi-automatic weapons in response to the deadly Christchurch shooting in March. New gun laws went into effect in New Zealand on April 12 and ban the distribution and ownership of military-style automatic weapons or their […] New Zealand police have charged the man suspected of killing 51 people during a shooting rampage in Christchurch with engaging in a terror act. The shooter, 19-year-old Australian Brenton Tarrant, also faces 51 counts of murder and 40 counts of attempted murder. Legal experts told Reuters that Tarrant’s other charges […] The Duke of Cambridge is on a two-day tour of New Zealand on behalf of the Queen. Prince William performed a hongi – a traditional Māori greeting – with Prime Minister Jacinda Ardern upon his arrival. The greeting is the exchange of “the breath of life,” according to newzealand.com. The […]

Thousands of people in New Zealand attended a memorial in honour of Anzac Day on Thursday, but the focus was on the 50 people killed during the March 15 mass shootings at two mosques in Christchurch. Anzac Day honours soldiers who served in the Australian and New Zealand Army Corps […]

A powerful image of Jacinda Ardern hugging a woman in the aftermath of the Christchurch shooting will be turned into a mural in the Brunswick neighbourhood in Melbourne. The photo was taken on March 17, just days after 50 people were killed during Friday prayers at two mosques in New […]

New Zealand’s privacy commissioner over the weekend lashed out at Facebook, calling those behind the company “morally corrupt pathological liars.” The commissioner lambasted Facebook for its policies which allow users to stream video in real-time, paving the way for potentially malicious content to be spread quickly. Facebook has faced global […]

‘Your silence is an insult to our grief’: Facebook infuriated a New Zealand official with its sluggish response to the Christchurch massacre

New Zealand’s top privacy official is attacking Facebook for its lack of communication following the Christchurch massacre earlier this month. Privacy Commissioner John Edwards shared an email he sent to Facebook’s executives with the New Zealand Herald, in which he said: “Your silence is an insult to our grief.” Edwards […] A small number of New Zealanders turned in their firearms to authorities even before Prime Minister Jacinda Ardern announced an assault weapons ban on Thursday. One Twitter user, a farmer named John Hart, posted a photo of his arms surrender form and said owning his semiautomatic rifle wasn’t worth the […] New Zealand Prime Minister Jacinda Ardern on Thursday announced a ban on all “military-style semiautomatic weapons” and assault rifles. “In short, every semiautomatic weapon used in the terrorist attack on Friday will be banned in this country,” Ardern said. The program will include a “buyback scheme” for banned weapons that […]