Chrissy Teigen’s 15-minute baked pasta is one of her best dishes, and I already have the easy recipe memorized

This recipe from the "Lip Sync Battle" host's new cookbook, "Cravings: All Together," has peas and ham and takes under 15 minutes to make. 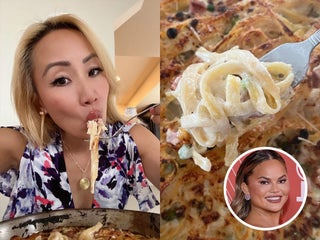 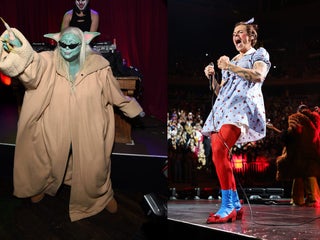 30 celebrities who have November birthdays 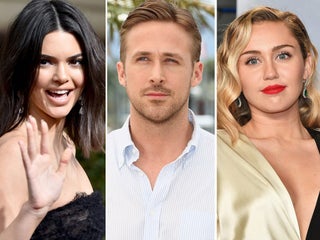 In her first TV interview since being accused of cyberbullying, Chrissy Teigen said that she "didn't really think about the impact" of past tweets. 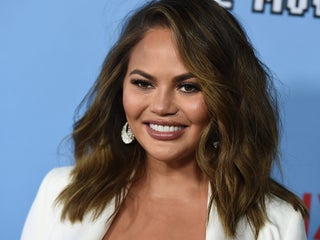 The 35-year-old cookbook author suffered a pregnancy loss after being hospitalized for several days for excessive bleeding in 2020. 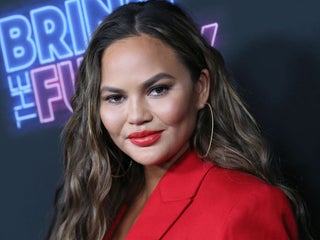 Chrissy Teigen says her body is ‘paused in time’ after miscarriage. A mom and fertility expert shares how miscarriages stick with you physically and emotionally.

A fertility expert shares what to expect after a loss and how to support those who have gone through pregnancy loss. 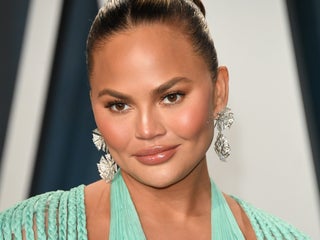 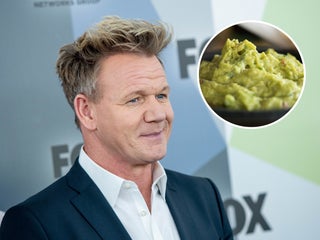 Chrissy Teigen celebrates 50 days of sobriety: ‘My longest streak yet’

In an Instagram post, the cookbook author spoke about her "sobriety streak" after experiencing "a few (wine) hiccups in the road."

Guy Fieri uses grilled potatoes in his potato salad, while Giada De Laurentiis skips the mayonnaise and roasts her potatoes in the oven. 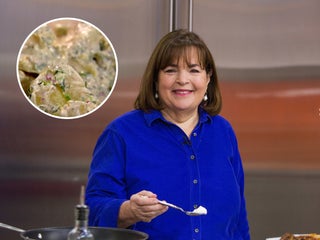 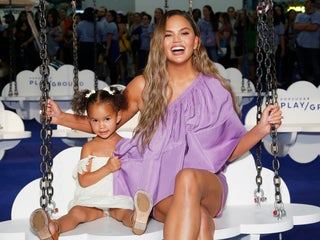 "Pease let me know if there is a cancel club reunion because I could use some time off my couch," Teigen wrote in a new Instagram post. 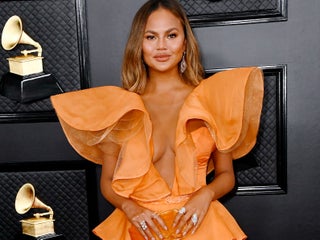 Chrissy Teigen began as a model, but her online persona set her apart, turning her into an influencer as much as she was a mainstream celebrity. 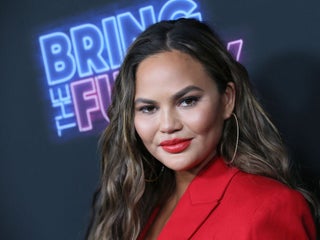 Teigen, who has recently apologized for past comments, slammed Costello a day after Insider reported the DMs appear to be manipulated. 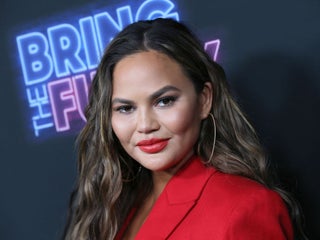 DMs that appeared to show Chrissy Teigen telling a designer he deserved to 'suffer and die' are fake, a member of Teigen's team said. 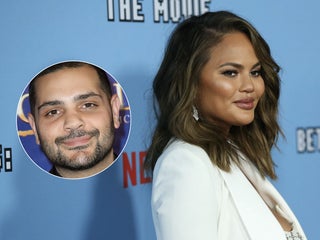 Leona Lewis initially accused the designer of refusing to style her because of her size, which Costello says was a misunderstanding. 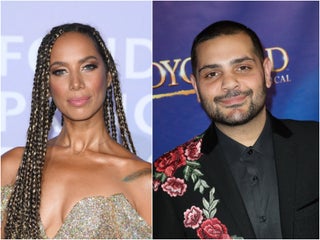 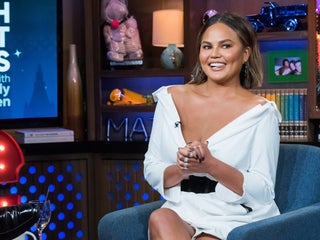 Chrissy Teigen says she ‘was a troll, full stop’ in return to social media amid cyberbullying backlash 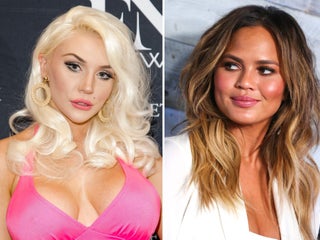 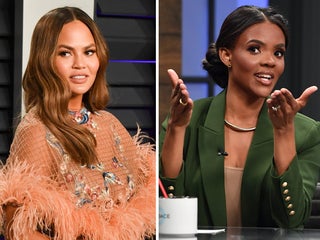 The 35-year-old cookbook author and former Sports Illustrated model has recently faced scrutiny for tweets she posted years ago. 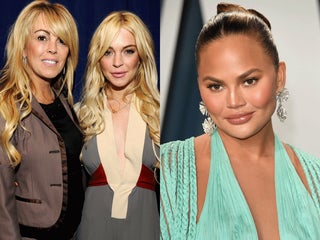 Chrissy Teigen apologizes for cyberbullying a teenaged Courtney Stodden and says she was an ‘insecure, attention seeking troll’

Teigen tweeted that she was "ashamed and completely embarrassed at my behavior" but that it was "nothing compared to how I made Courtney feel." 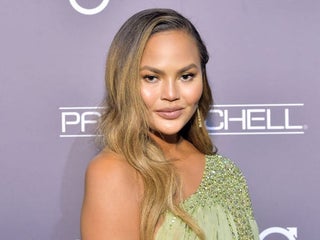