Chris Pratt was recently photographed wearing a t-shirt with the symbolism of the Gadsden flag. The Revolutionary War-era flag, which features a rattlesnake and the famous “Don’t tread on me” slogan, has recently been repurposed by Tea Party members, anti-gun control groups, and Donald Trump supporters. Some associate the symbolism […] Chris Pratt posted a lengthy Instagram story on Monday defending his church. It came after Ellen Page called the church “infamously anti-LGBTQ” after Pratt discussed his spirituality on “The Late Show With Stephen Colbert.” Pratt attends Zoe Church a Christian congregation in Los Angeles with ties to Hillsong, a popular […]

Tiffany Haddish blew Chris Pratt‘s mind while “The LEGO Movie 2” co-stars filmed a video about “first times” for BuzzFeed. Haddish was asked about her first impression of Pratt, and he said they had just actually met “five minutes ago,” but to his surprise, Haddish said the two had actually […]

Chris Pratt appeared on “The Late Show With Stephen Colbert” Thursday night and spoke with the host about finishing a new diet. The 39-year-old actor recently finished the Bible-inspired Daniel Fast, a 21-day diet during which he ate only fruits, vegetables, grains, and unleavened bread. “For 21 days, I had […]

Chris Pratt told INSIDER the secret to his amicable relationship with ex-wife Anna Faris. He explained that the couple always put their 6-year-old son, Jack, first. He added that the friendly relationship actually comes naturally to the parents. Pratt was speaking at the launch of a pop-up Lego cafe in […] 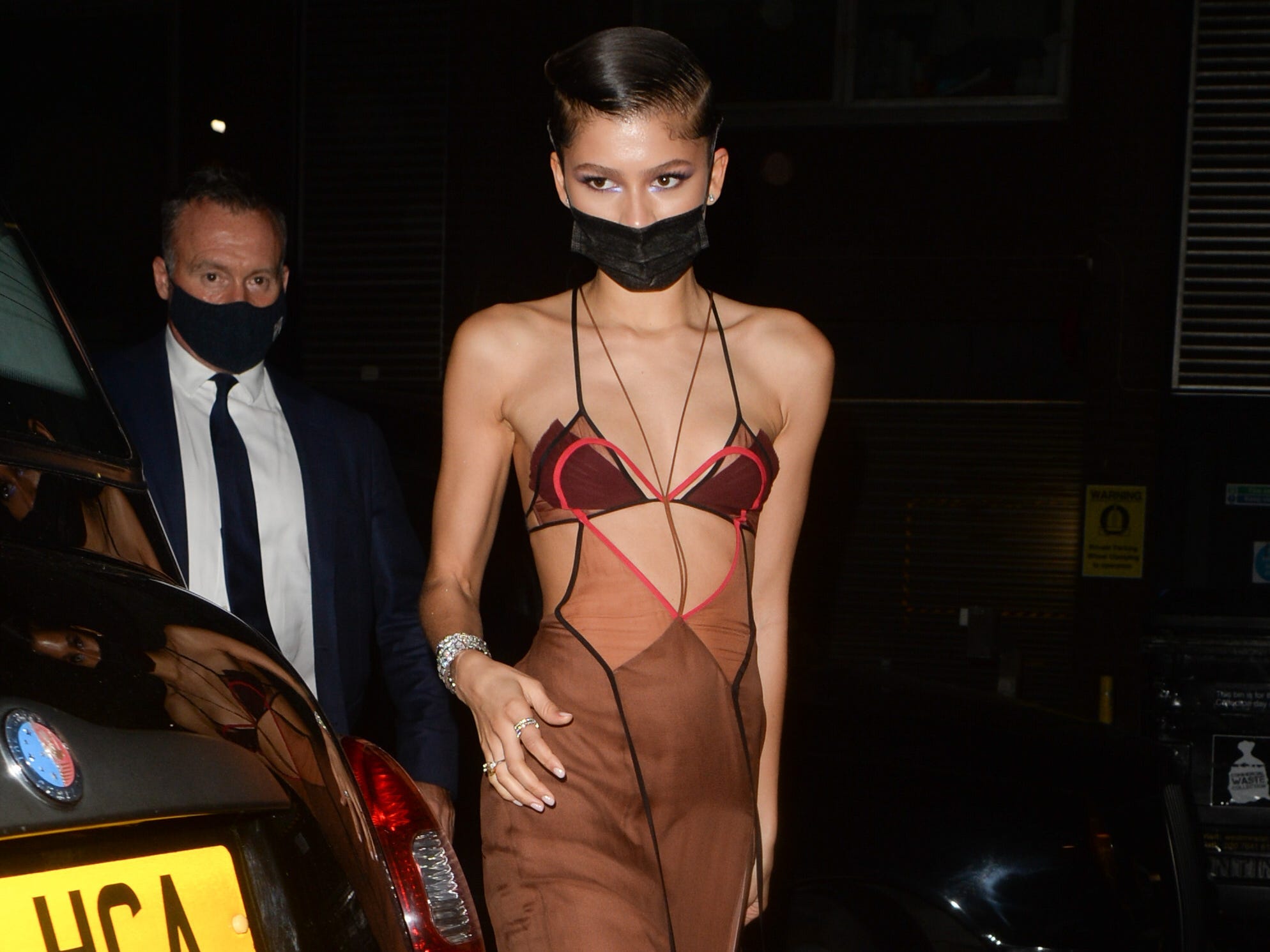 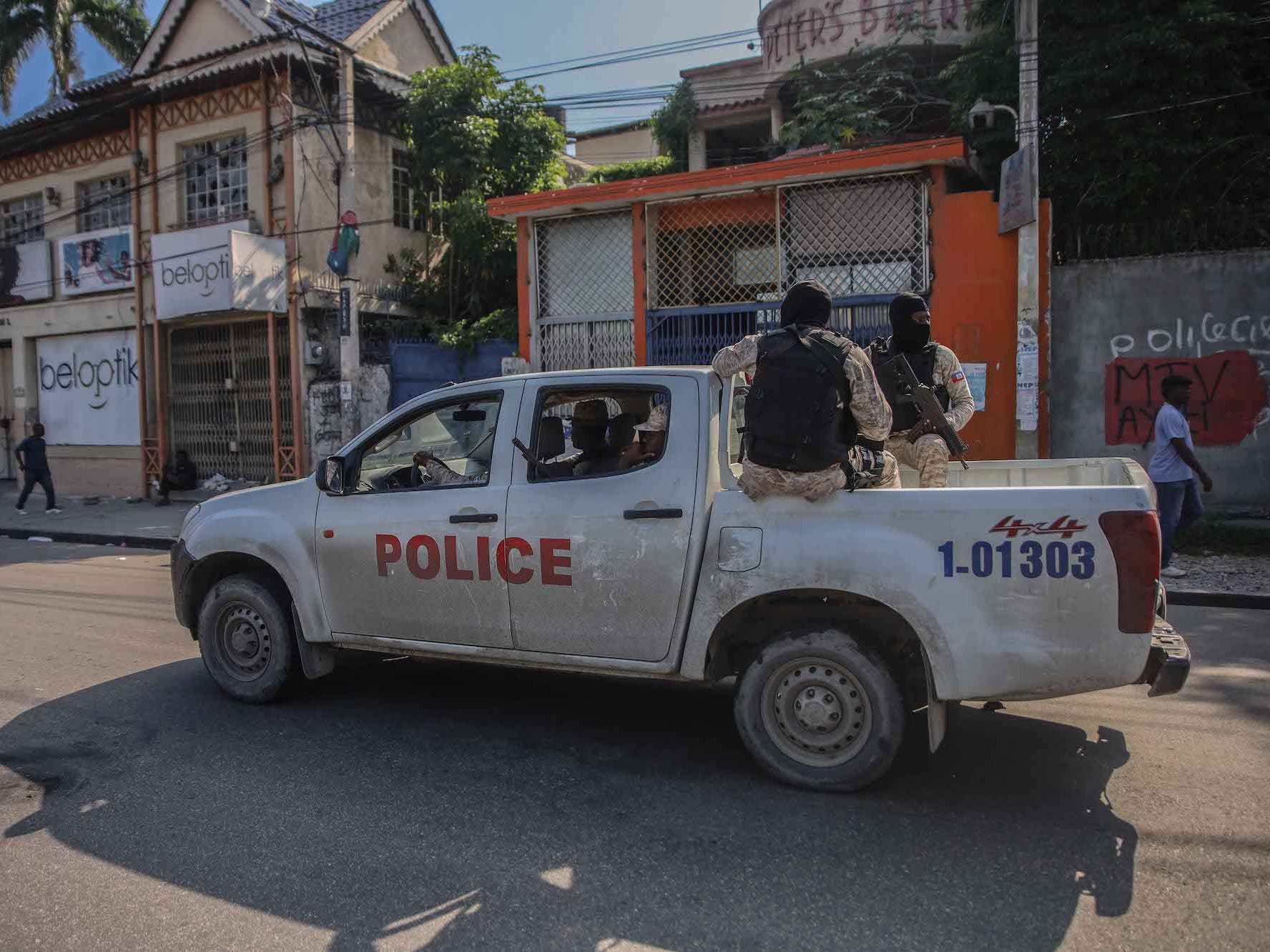