The ESPN analyst, ex-NFL quarterback, and former "Bachelor" contestant is taking over as host, Variety reported. 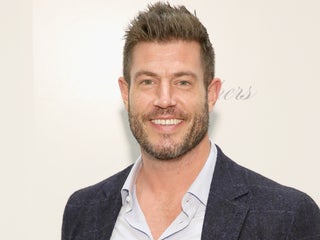 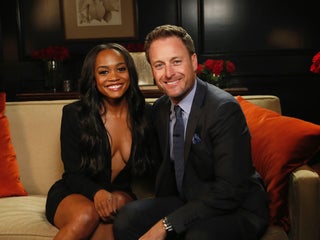 Deadline first broke the news that the longtime former host was out following a controversy with contestant Rachael Kirkconnell earlier this year. 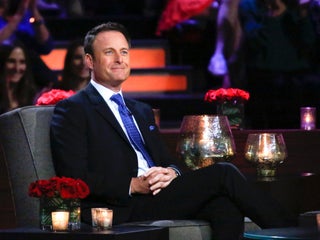 David Spade will step-in as a guest host on ‘Bachelor in Paradise’ amid Chris Harrison controversy, reports say

Variety broke the news that Spade is one of several celebrities tapped for a guest role on the show, after Harrison stepped down following backlash. 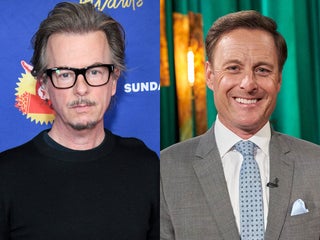 Matt James deserved a better love story. What will it take for "The Bachelor" to finally learn from its repeated mistakes? 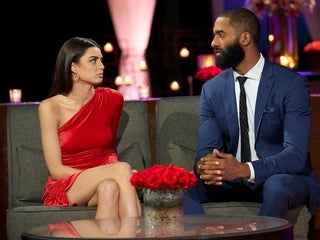 "Bachelor" star Matt James gave his final rose to Rachael Kirkconnell, who was at the center of off-screen drama, during a controversial season. 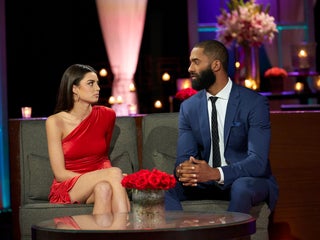 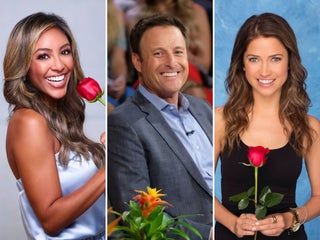