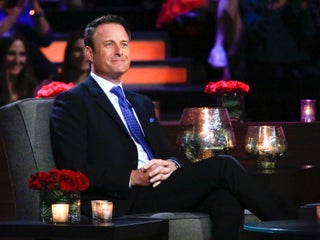 Matt James, 28, is our 25th lead of “The Bachelor,” and the first Black lead in the show’s history. His season premieres on Monday, January 4. Among his contestants are a 21-year-old socialite and a woman who identifies as a “queen.” Visit Insider’s homepage for more stories. Ahead of Matt […] 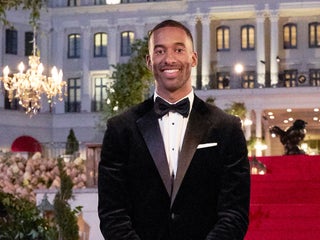 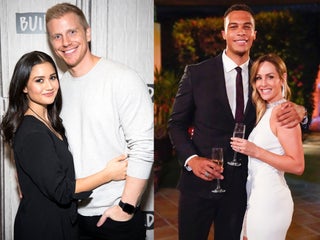 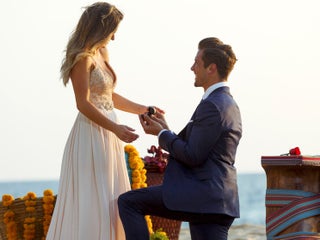 Chris Harrison spoke to Insider about the strip dodgeball date on Clare Crawley’s current season of “The Bachelorette,” which was criticised by viewers and “Bachelor” alums. “I knew it would raise talk,” Harrison said. “I don’t mind that. I like that we kind of stir things up from time to […] 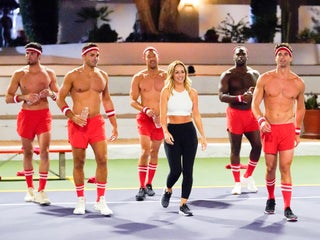 Peter Weber’s season of “The Bachelor” will premiere on January 6 with a whopping three-hour episode. On December 16, the 30 contestants vying for Pilot Pete’s heart were revealed, along with their bios and fun facts. There are three flight attendants and four former pageant queens in the mix. Visit […] The most shocking moments from season 23 of ‘The Bachelor’

One of the most anticipated moments of this season of “The Bachelor” has finally happened: the dreaded fence jump. Even though we knew it was coming, it was still genuinely surprising seeing the moments leading up to the great leap. Here are all of the most shocking moments from this […]