An NYPD officer has been arrested and charged with attempted aggravated strangulation after he was recorded using an apparent chokehold on a suspect on Sunday. Footage from the incident shows officers piling on top of a suspect, who was later identified by The New York Times as 35-year-old Ricky Bellevue, […] 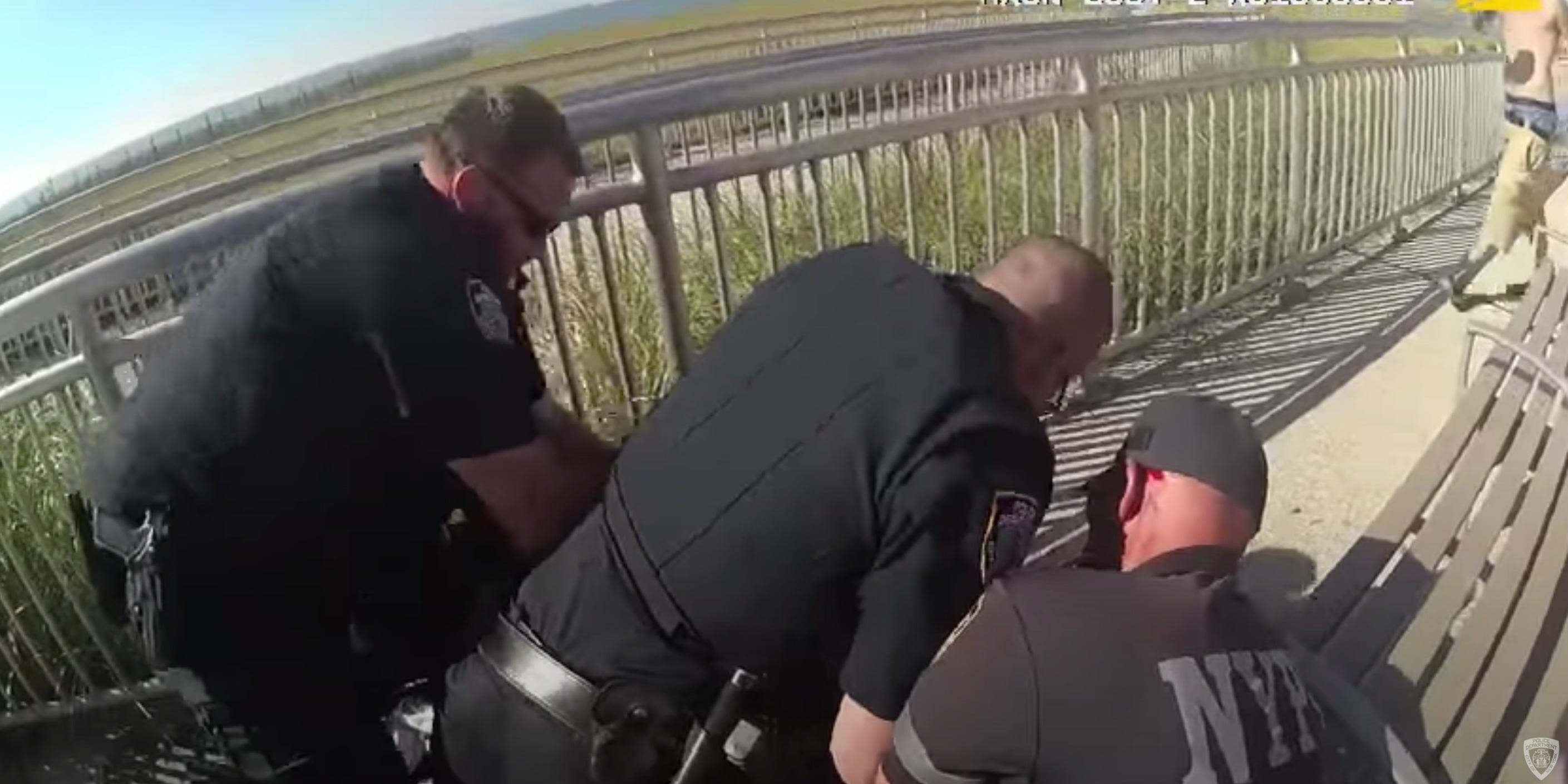 Manuel Ellis, a 33-year-old Black man, died after police in Tacoma, Washington, restrained him by the neck, even as he said “I can’t breathe.” New video footage of the incident challenges the Tacoma Police Department’s account of the killing, according to which “Mr. Ellis was physically restrained as he continued […] 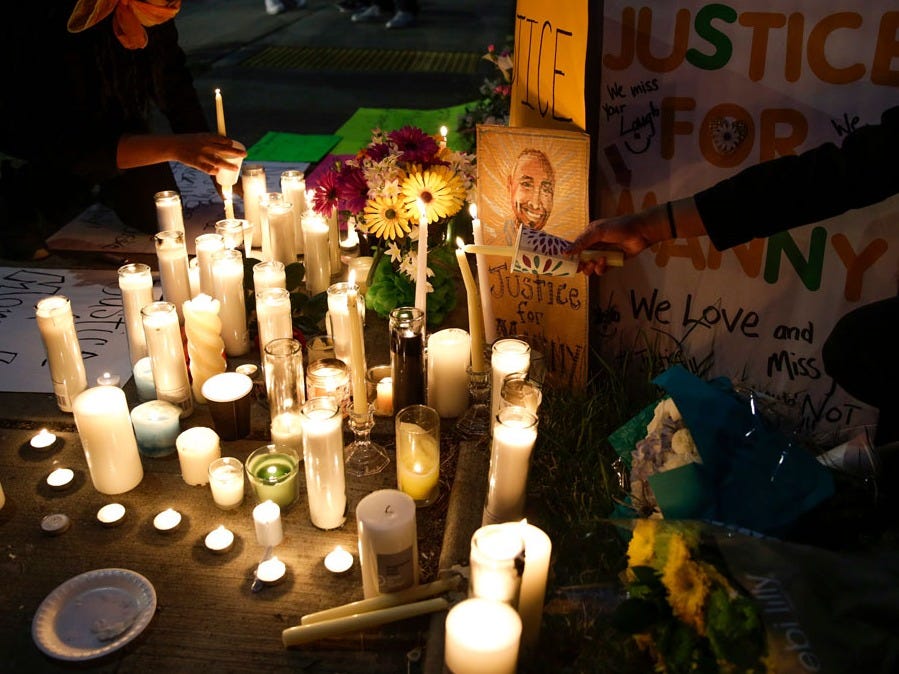 Last week, French officials planned to ban police from using chokeholds, the potentially lethal detention tactic that has gained global attention since the police killing of George Floyd. That ban will no longer be considered, the Associated Press reported. But French police forces will begin using the Taser, a less-lethal […] 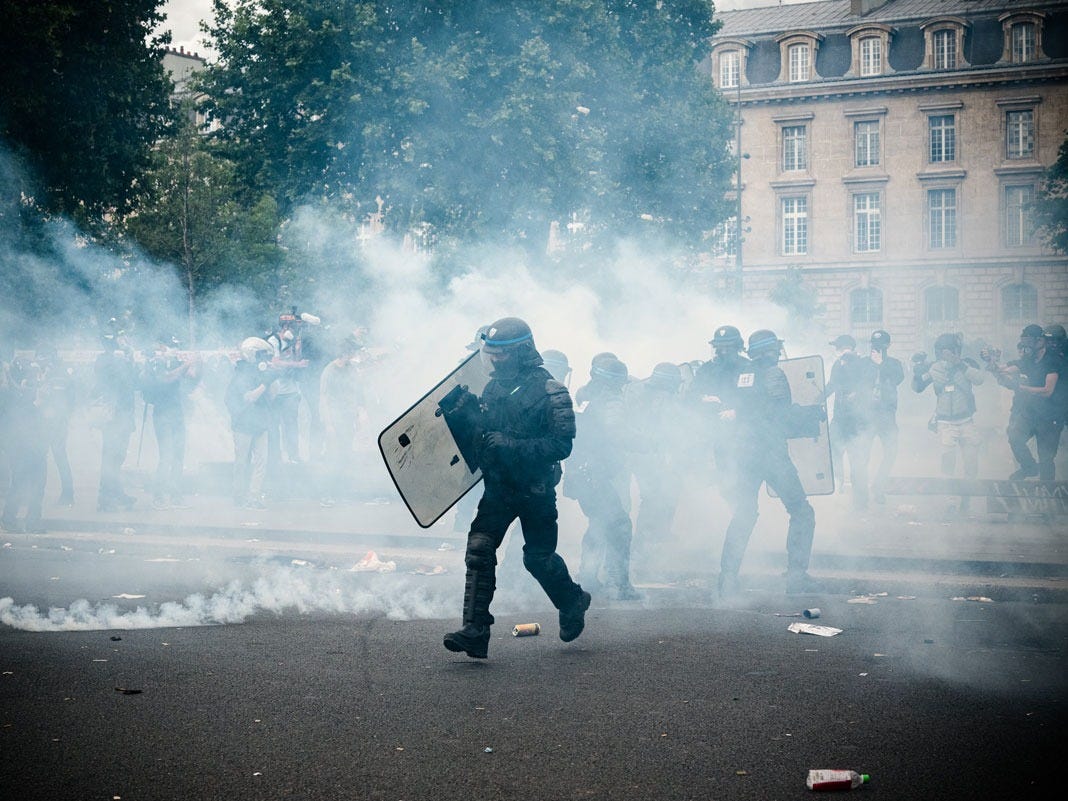 Police across France threw away their handcuffs on Thursday and Friday to protest a new ban on chokeholds and neck restraint. In Rennes, police locked their cuffs to the fence outside the prefecture. On Monday, Interior Minister Christophe Castaner announced the chokehold will no longer be taught in police and […] 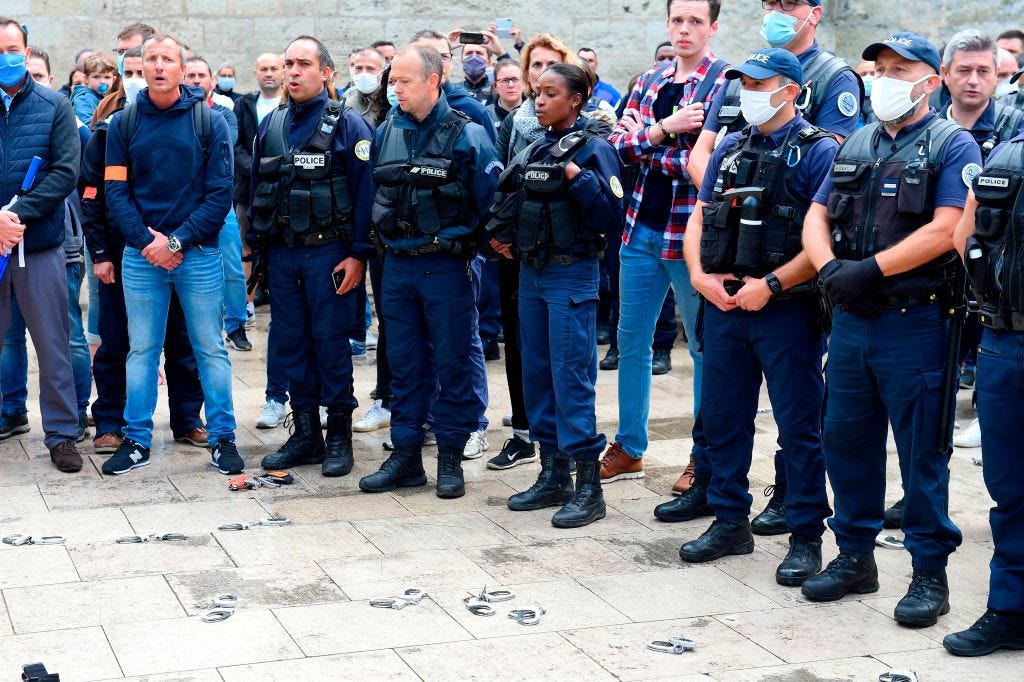 On Friday, California Gov. Gavin Newsom and representatives of California Legislature’s Black and Latino causes called for a ban on a neck hold used by police. The carotid neck hold – also known as the “blood choke” or “sleeper hold” – is meant to use an arm to constrain the […] New York City is reportedly voting on a bill that would criminalise the NYPD’s use of chokeholds during an arrest, as protests for George Floyd rage on

The New York City Council, the city’s legislative body, will soon vote on legislation that would criminalise the use of a chokehold by NYPD officers during an arrest, NY1 reported. Sources told the network that City Council Speaker Corey Johnson will hold a vote on the proposal at the next […] 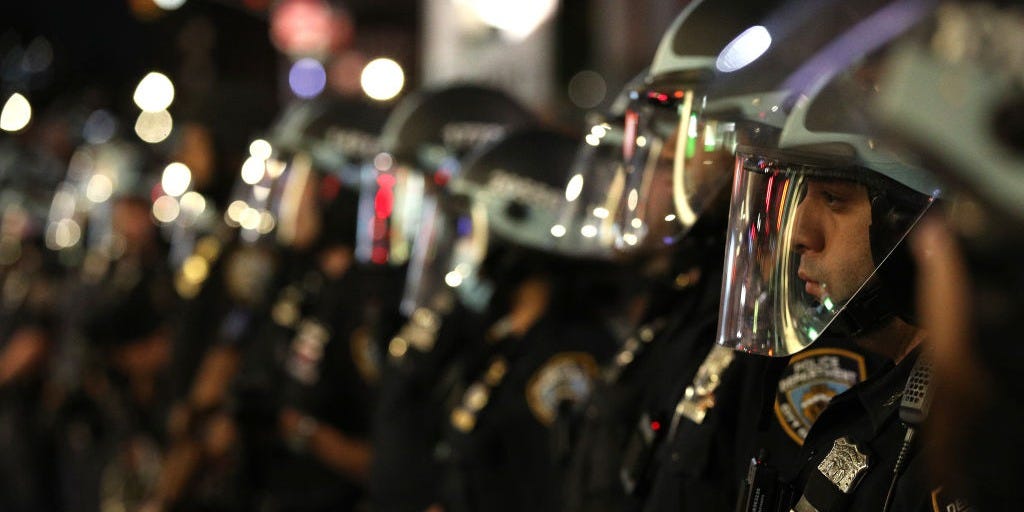 UFC superstar Paige VanZant appears to have choked out a US soldier on Wednesday – but it was all in good fun. VanZant, 24, was showing a crowd of soldiers at a USO event how to perform a rear naked chokehold before the soldier passed out and went limp, a […] A video shows an Oklahoma inmate being strangled to death by jail staff, but criminal charges reportedly haven’t been filed