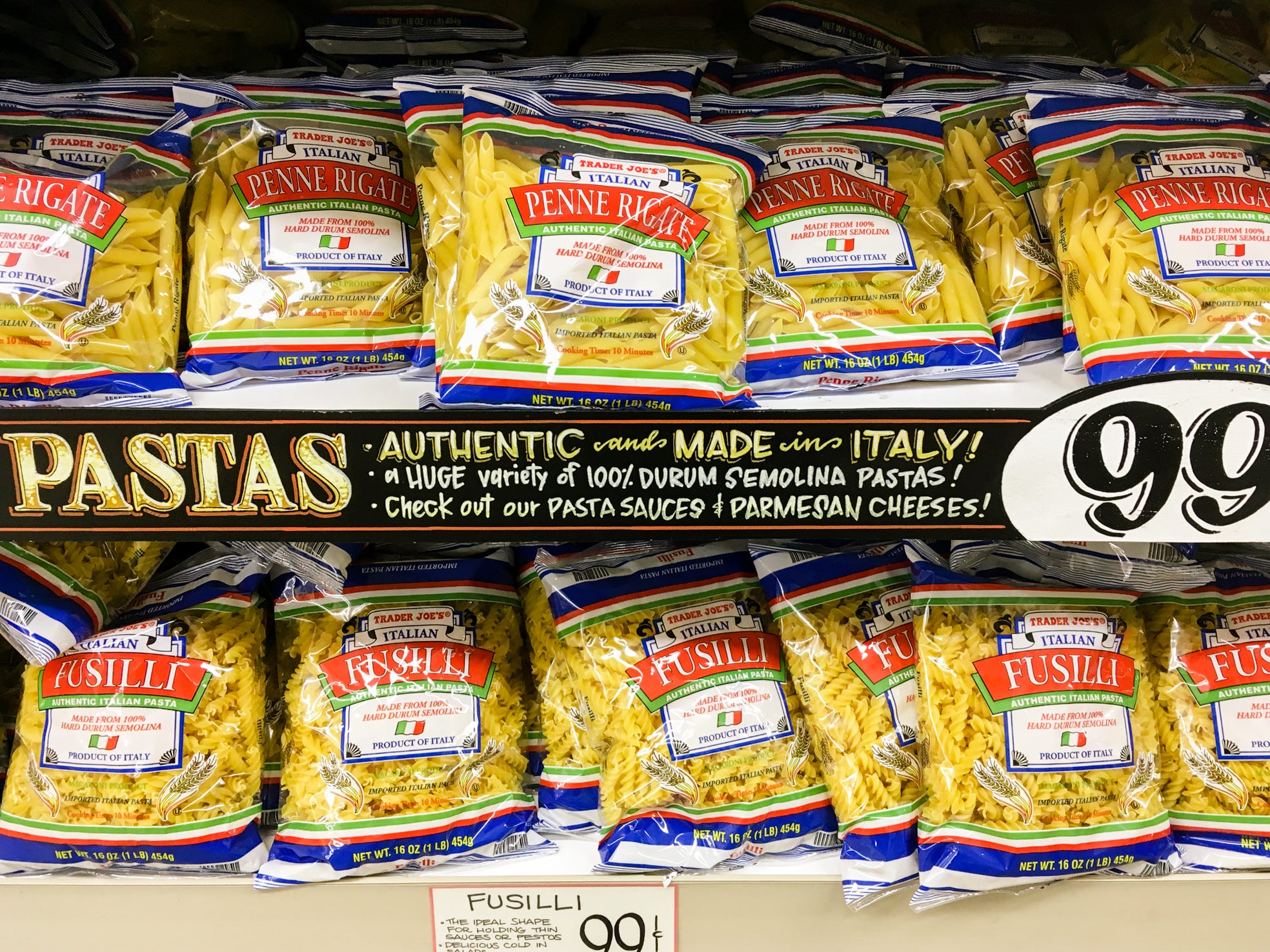 Trader Joe’s has a cult-like following, thanks to the way the company seems to make grocery shopping easier. Data science professionals have ranked Trader Joe’s number one in customer preference for two years running. In 2017, Trader Joe’s made $US13.3 billion, yet the brand has no online store, no loyalty […] 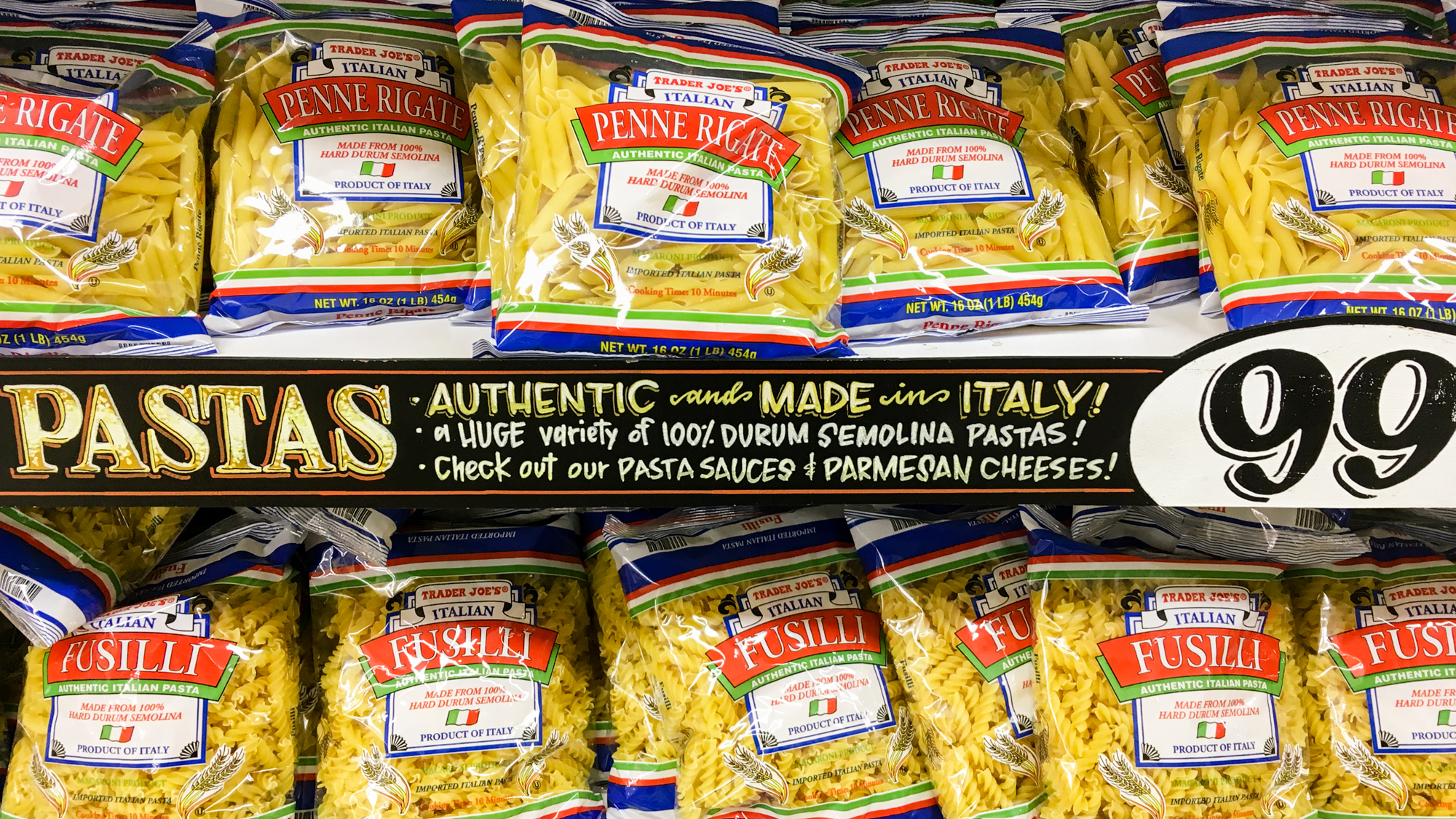 A new study has shown people prefer fewer options to more – but only to a certain extent. Overall, people think they like to have more choice, but it actually causes more stress to make the ultimate decision. The sweet spot is probably 8 to 15 choices. Too few and […]
Strategy Jan. 21, 2018, 12:00 PM

8 ways having too many options is screwing us up

Eating habits that can improve your health — according to scientists

VIDEO: These healthy eating habits make it easier to understand your food to help make better choices for your future.
Strategy Sep. 19, 2014, 2:00 PM

Here’s How To Avoid Decision Paralysis

Scientists Have Figured Out A New Way To Predict Our Decisions

People Will Judge You Based On Their Own Insecurities

You almost certainly know at least one infuriating person who is what I’ll call, for want of a better term, a life-choice evangelist. As the label suggests, LCEs are driven by the anxious insistence that whatever major decisions they’ve made – to get married, to have or not have kids, […]
Strategy Feb. 12, 2013, 7:54 AM

INSTANT MBA: You Should Never Accept A Job You’re Not Excited About

[credit provider=”Youtube/ AAARI CUNY” url=”http://www.youtube.com/watch?v=t0aOL93Ww-w”] Today’s advice comes from Trevor Sumner, co-founder and president at LocalVox, via Inc.“Ultimately, I believe you will excel at what you are driven by — your passions. When the gas tank is empty and it is one in the morning, you need to want to […]
Strategy Feb. 1, 2013, 9:41 AM

How To Create The Mental State That Leads To Peak Performance

[credit provider=”NBC”] Personally and professionally, we often hope for moments of peak performance, periods of time when we’re incredibly productive, effective, and produce the best possible work.According to Susie Cranston and Scott Keller at the McKinsey Quarterly, there are a few tweaks managers and individuals can make to increase these peaks […]
Strategy Jan. 25, 2013, 5:32 AM

A Cab Driver’s Challenge To Get Healthy Changed My Life

There isn’t anyone who is going to tell you it’s time to grow up. Well, there is, but you probably won’t listen to them. I don’t mean growing up in the way of paying your bills, or moving out of your parents’ house, or buying your own car. I mean […]
Strategy Jan. 19, 2013, 2:04 AM

Questions Are Powerful, So Start Asking Them

I don’t spend nearly enough time on Quora. There’s some great stuff there, including a crowdsourced list of thoughts on “What is the single most illuminating question I can ask someone?”
Strategy Jan. 11, 2013, 8:40 AM

[credit provider=”Paul Israel via flickr ” url=”http://www.flickr.com/photos/paulisrael/4132622506/”] Americans make 70 different choices a day on average, so it’s easy to see why some people can be indecisive.Columbia Business School Professor Sheena Iyengar gave a TED talk about how to make choosing easier.
Strategy Dec. 22, 2012, 6:09 AM

There Are Two Completely Different Ways We Make Decisions

Always Go With Your Gut, But Only If You’re An Expert

The decision-making process is often a choice between taking your time to review objective information, or trusting your gut and going with your feelings, notes Rick Nauert on the website PsychCentral.  A new study from researchers at Rice University, George Mason University and Boston College suggests you should trust your […]
Strategy Dec. 6, 2012, 7:13 AM

INSTANT MBA: Don’t Think In ‘Or’ When You Can Think In ‘And’

[credit provider=”David-Michel Davies”] Today’s advice comes from our interview with David-Michel Davies, executive director of The Webby Awards and the International Academy of Digital Arts & Sciences, and co-founder of Internet Week New York:“I think all people have this natural bias in thinking in ‘or,’ in absolutes, that something is […]
Strategy Nov. 17, 2012, 12:36 AM

Too Many Choices Can Paralyze Your Decision Making

You love having lots of choices.