Australians have filed 31,000 complaints about shonky credit products since the banking royal commission

Australians filed some 31,000 complaints about lending products after the banking royal commission, according to new CHOICE analysis. The consumer advocacy publication issued those findings in a last-ditch attempt to argue in favour of responsible lending regulation, which could be repealed within days. A report from the Senate Standing Committee […]

Harvey Norman took out a Shonky Award this year for peddling a high-interest credit card to customers. Here’s who else made the list.

Consumer advocacy group Choice announced the winners of its annual Shonky Awards, where companies are called out for taking advantage of customers. This year, Harvey Norman and the parent company of White Lady Funerals made it onto the list. Harvey Norman took an award for partnering with Latitude Financial to […]

Don’t make drastic changes to your super because of the coronavirus, says consumer group Choice

Consumer group Choice said despite the market fluctuations coronavirus, now is not the time to make drastic changes to your super. Scott Pape, author of The Barefoot Investor said instead, you should be making sure you have the right risk for your age and your risk tolerance. Pape warned against […]

Apple might finally let iPhone and iPad users change their default internet and email apps, according to a new report 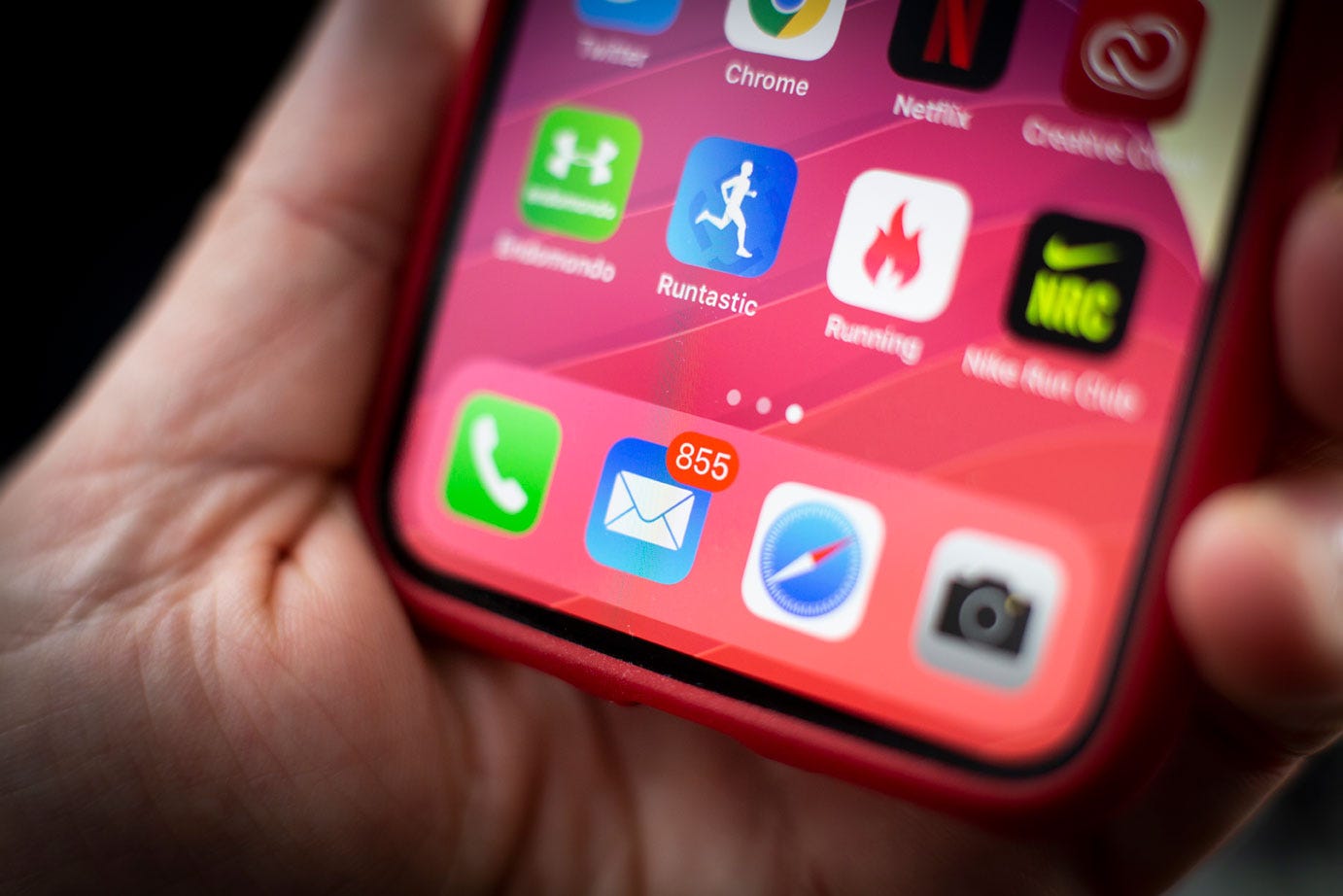 ASIC announced a review of primary school banking programs. CBA’s Dollarmite program was recently awarded a Choice Shonky Award for its relentless marketing to children. And a Fairfax Media investigation earlier this year found that thousands of children’s accounts were fraudulently set up by retail branch staff as part of […]

In an interview with The New York Times’ Tim Herrera, the entrepreneur and investor Patrick McGinnis discussed how a so-called fear of better options could lead one to be overly hesitant in making decisions. For big life decisions, McGinnis applies the same kinds of approaches he does when evaluating a […] VIDEO: The terms and conditions for Amazon’s Kindle take 9 hours to read out aloud

Consumer lobby group Choice is taking its fight over the stocking densities used by free-range egg producers to the smartphones of consumers, launching a free augmented reality app so shoppers can check the bona fides of any claims. A meeting of Australia’s consumer affairs minister agreed to a national standard […]