Researchers said that about 400 koalas will be vaccinated against chlamydia, an STD that causes bladder infections and infertility in the animals. 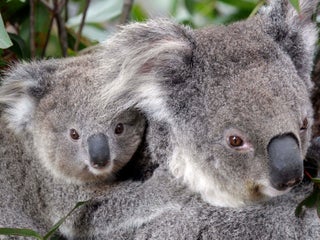 Chlamydia, a sexually transmitted disease, rarely causes symptoms, which means it can go undettected for a long time. Left untreated, chlamydia can cause long-term complications, including infertility in women. Getting tested frequently if you’re sexually active and practicing safe sex are the best ways to prevent contracting chlamydia. Visit Insider’s […] 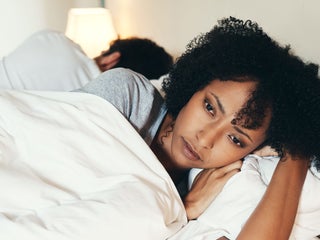 The 20 US cities with the highest STI rates, including chlamydia, gonorrhea, and syphilis

The Centre for Disease Control and Prevention recently released the latest version of its Sexually Transmitted Disease Report, recording the number of STD cases in US cities. After analysing the data, Innerbody.com came up with a list of the 100 cities with the highest STD rates in the United States. […] STD rates in Hawaii are the highest in 30 years, and officials blame dating apps

In Hawaii, instances of the sexually transmitted infections chlamydia, gonorrhea, and syphilis are the highest they have been in 30 years, according to the Honolulu Star Advertiser. Hawaii health officials said the prevalence of dating apps are to blame for the increased STI rates because they encourage people to have […] The first chlamydia vaccine could soon be on its way. The common STI can lead to infertility, chronic pain, and an increased risk of HIV.

A first-of-its-kind vaccine that could prevent people from getting the common sexually transmitted infection chlamydia is about to be tested for effectiveness. It just passed a safety test. If left untreated, chlamydia can lead to uterus and fallopian tube infections, infertility, pelvic inflammatory disease, chronic pain, and an increased risk […]