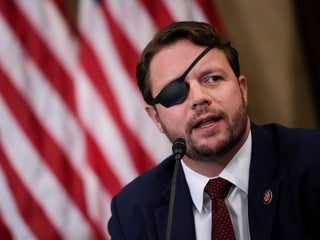 A secretly-taped video showed Texas Rep. Chip Roy admitting he wants to prevent Democrats from getting anything done so the GOP can win back Congress. 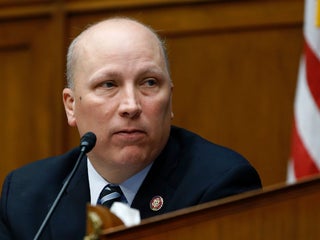 Video shows GOP Rep. Chip Roy say he wants ’18 more months of chaos and the inability to get stuff done’ so Republicans can take back the House

Roy doubled down on Wednesday, saying he would not apologize "for pushing back against the leftist mob that seeks to destroy America." 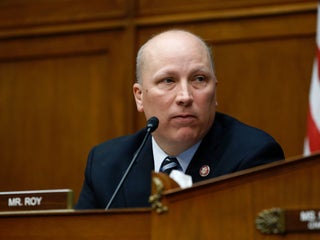 "There's old sayings in Texas about find all the rope in Texas and get a tall oak tree," Rep. Chip Roy said at the hearing about anti-Asian violence.

A Republican invoked a saying glorifying lynchings, Democrats zeroed in on Trump, and witnesses discussed the US's history of scapegoating immigrants. 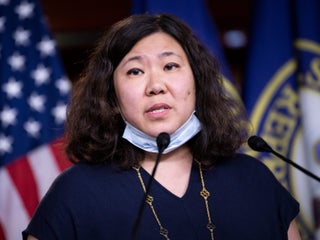 Rep. Grace Meng accuses Trump and Republicans of ‘putting a bull’s-eye on the back of Asian Americans across this country’

Meng grew emotional as she criticized Republicans' rhetoric about COVID-19 amid a sharp rise in anti-Asian violence.

Republican Rep. Chip Roy complains about China at a hearing about anti-Asian violence in the wake of the Atlanta shootings

Roy employed whataboutism - a Soviet-era propaganda tactic - to go on a tirade against China amid a rising wave of anti-Asian violence. 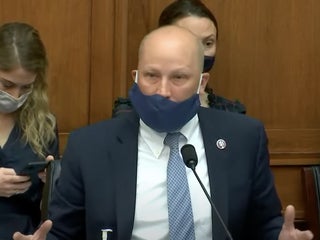 GOP Rep. Chip Roy of Texas objected to seating 67 elected House members from battleground states on Sunday in response to his colleagues that plan to object to certifying the presidential election results. “It would confound basic human reason if the presidential results were to face objection while the congressional […] 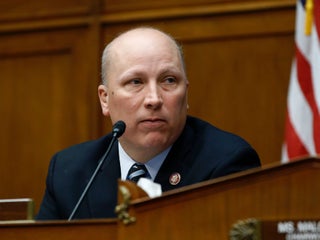 A majority of Republicans in the House of Representatives have signed on to an amicus brief asking the US Supreme Court to effectively overturn the results of the 2020 election. The letter asks the Supreme Court to recognise a right of Republican-led legislatures to ignore the popular vote and select […] 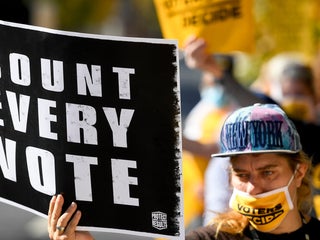 First-term Rep. Chip Roy is projected to keep his seat against Democrat Wendy Davis, a former state senator and 2014 gubernatorial candidate, in Texas’ 21st Congressional District. Polls began closing in the district at 7 p.m. local time. The district is home to much of Austin and the suburbs north […]