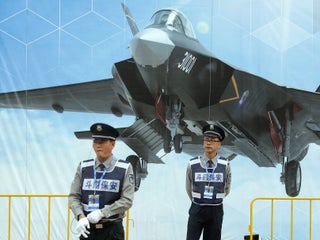 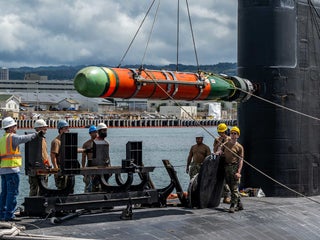 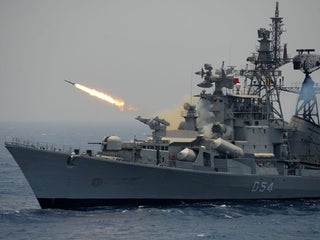 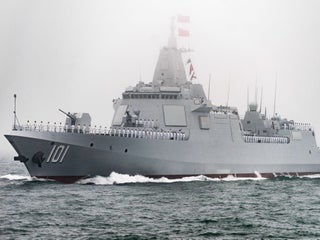 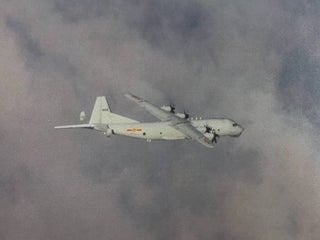 The US Defence Department’s latest China Military Power Report details Beijing’s expansion of its armed forces, describing their growing reach. Below, you can see some of the maps included in the report and what they illustrate about China’s increasingly powerful military. Visit Business Insider’s homepage for more stories. Last week, […] 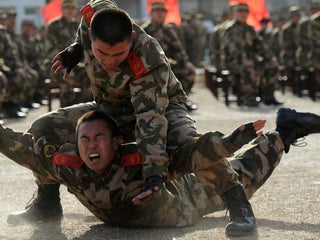 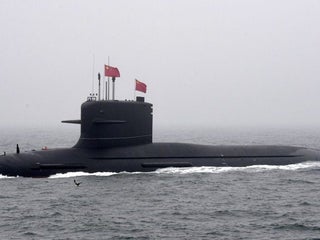 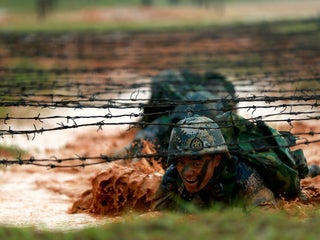 China is recruiting a lot more carrier-based fighter pilots as the country makes great strides in its aircraft-carrier development program. The lastest People’s Liberation Army Navy pilot-recruitment effort saw a 41% increase over last year in the number of recruits enrolling in the carrier-based fighter-pilot program. China only has one […] A Chinese ship has been spotted with a large gun on its bow that may be a rail gun. If it is a railgun it will be the first time such a weapon has been successfully installed on a ship. The US is scaling back its rail gun program while […]