The biggest movie of the weekend wasn’t the ‘Venom’ sequel. It was a $200 million Chinese blockbuster.

"Venom: Let There Be Carnage" broke a pandemic record in the US, but Chinese films like "The Battle at Lake Changjin" are still doing bigger business. 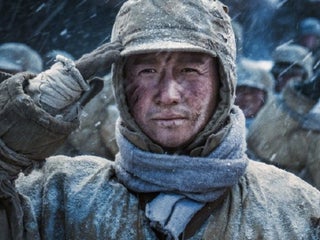 The Beijing Film Bureau ordered all of China’s movie theatres to close again without explanation after hundreds had already reopened, according to multiple Hollywood trade publications. China’s 70,000 theatres closed in January because of the coronavirus. Visit Business Insider’s homepage for more stories. More than 600 theatres throughout China had […] 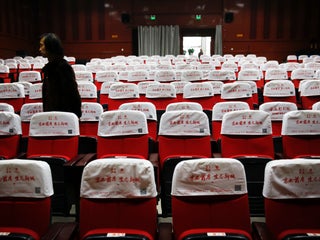 China’s most expensive movie ever made, “Asura,” was pulled from theatres after making only $US7 million in its opening weekend. Producers say that changes will be made and the movie will be released again. They blamed sabotage of online reviews for the movie’s low turnout, but poor marketing could have […]