More than a thousand issues related to the fintech operations of 14 internet platforms were identified by authorities. 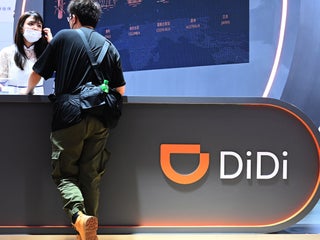 China's personal data privacy law that takes effect November 1 could lead to violations and compliance risks for brokerage firms UP Fintech and Futu. 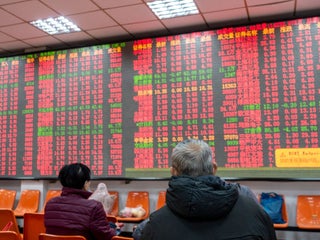 Alibaba stock was catching the attention of retail investors Thursday, according to a sentiment tracker from Swaggy Stocks. 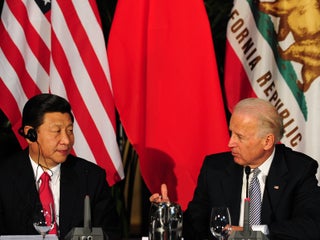 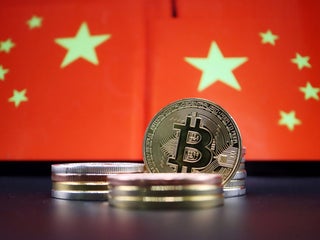 "It's a part of the world that one can't neglect and not only because of the opportunities it provides but you lose the excitement if you're not there," Dalio told Bloomberg. 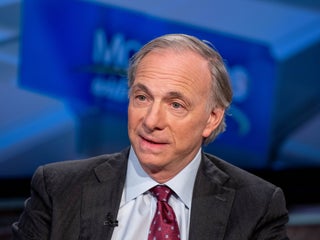 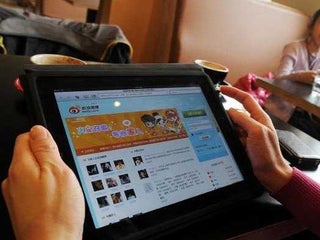 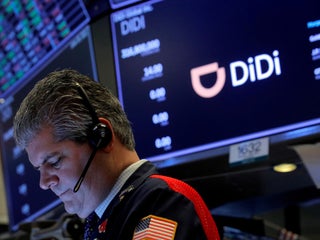 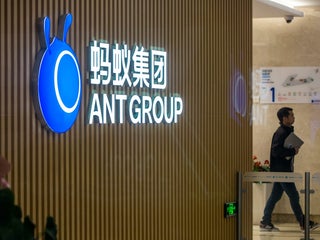 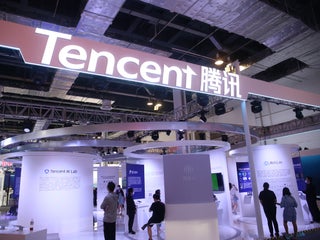 Stock portfolios and benchmarks should raise their China exposure to tap into the growth of Chinese markets, the asset manager said. 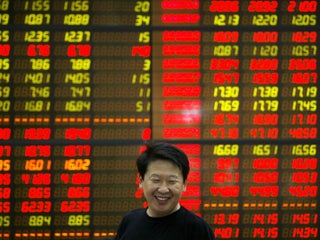 Wood, who gained recognition for the strong performance of her funds in 2020, dumped Chinese stocks in July after Beijing's crackdown. 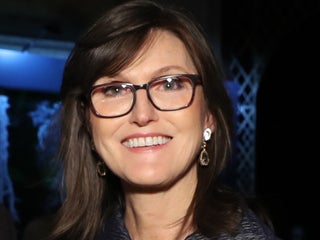 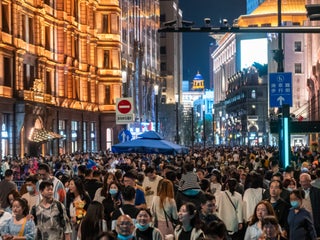 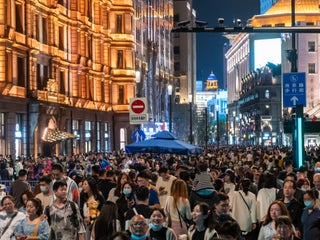 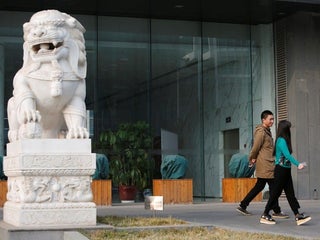 The IPO pipeline is "significant and healthy," said the CEO of Hong Kong Exchanges & Clearing. 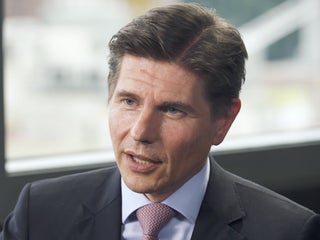