The major telecom carriers all said they expect the NYSE to request permission from the SEC to delist their American depositary receipts. 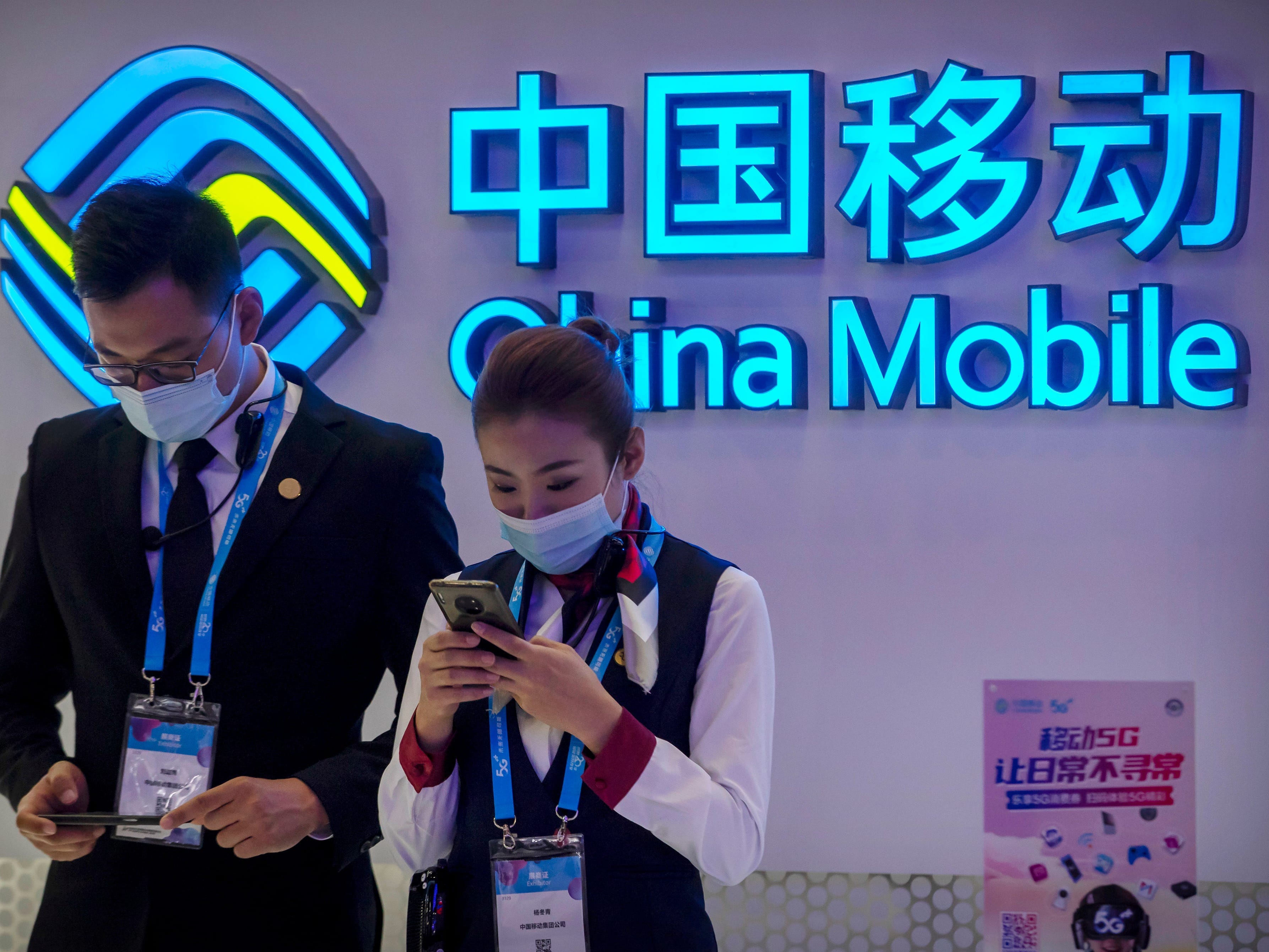 Cheap Smartphones Will Create A New Breed Of Innovation

The End Of The Feature Phone Is In Sight

Smartphone Market Update — The Markets, Manufacturers, And Devices That Will Drive Future Growth

Apple is finally getting the iPhone on China Mobile, one of the world’s biggest carriers. Now, analysts are trying to figure out what it’s going to mean for the company. The latest to weigh in is Katy Huberty at Morgan Stanley. In a new note, she is forecasting an incremental […]
Tech Dec. 9, 2013, 11:23 PM

China Mobile, the largest wireless carrier in the world, will start taking pre-orders for Apple’s iPhone for the first time this Thursday, according to an advertisement on its site. We first saw the news on The Wall Street Journal. China Mobile has around 700 million subscribers and is about to […]
Tech Dec. 6, 2013, 8:00 AM

Good morning! Here’s what you need to know today in the world of tech: 1. Need a Christmas tree? Uber will deliver one to your doorstep today. 2. Microsoft is vowing to protect customer data from Government snooping. 3. This leaked financial document shows just how much money Uber really […]
Tech Nov. 22, 2013, 12:40 AM

Apple Is About To Enter A Huge Market In China

It appears that China Mobile, the world’s largest wireless carrier with 700 million subscribers, will start carrying the iPhone next month. As The Wall Street Journal points out, China Mobile’s website now teases a “new brand” for its upcoming 4G network. That new brand will debut at the carrier’s global […]
News Sep. 20, 2013, 11:08 PM

China Mobile Adds Over A Million IPhone Users Every Month, Although They Can’t Access Its 3G Network

The Mobile Payment Wars Between eBay, Google, And Square Heat Up Again

Google, PayPal, and Square are locked in an innovation race.