Russia is building up troops along its border with Ukraine, and the US and Ukraine are warning Russia could invade soon. 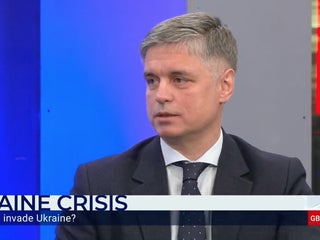 Chernobyl’s nuclear fuel is smoldering again and there’s a ‘possibility’ of another accident, scientists say

Researchers at the site of the catastrophic 1986 nuclear explosion in Ukraine have detected a spike of neutrons in an underground room at the power plant. 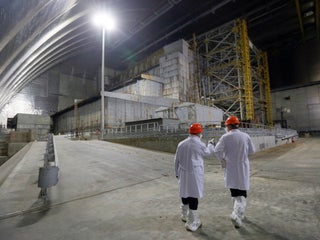 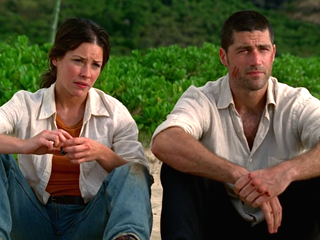 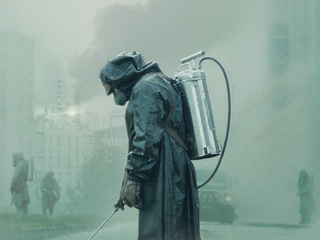 Reuters has compiled a list of its best environmental photos from 2019. Some show beautiful natural phenomena like snowflakes and super bolts. Others depict disasters like volcano eruptions and avalanches. The images also reveal the effects of climate change, from floods and droughts to heatwaves. Take a look at the […] A real-life character in HBO’s ‘Chernobyl’ says reporters have accused her of killing her baby. Here’s her side of the story.

One of the main characters in HBO’s miniseries “Chernobyl,” the pregnant wife of a young firefighter, still lives in Ukraine. The real-life Lyudmilla Ignatenko recently told the BBC that reporters have accused her of killing her unborn child. She described visiting her husband in the hospital while he was dying […] Russia appears to have kept a major nuclear accident secret. But scientists called the ‘Ring of 5’ tracked the plume of radiation to its source.

A group of scientists known as the “Ring of Five” said they detected an “unprecedented” release of radiation in Europe in 2017. Two years later, they figured out that the release likely came from an undeclared nuclear accident at Russia’s Mayak nuclear facility. A new study found that most of […] The 25 best and 25 worst TV shows of the decade, according to fans

Insider took a look back at the best and worst of television from 2010 to 2019. We ranked the top 25 and bottom 25 series based on user voting on Metacritic. The top shows were “Planet Earth II,” “Rick and Morty,” and “Chernobyl.” The worst series include “Megyn Kelly Today,” […] 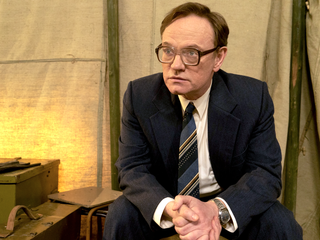 Putin’s Skyfall missile failed a test and exploded in a deadly nuclear accident, the US says

A report from a US State Department official on Thursday provides a clearer picture as to how the August 8 Skyfall accident occurred at a secret Russian military testing range. “The United States has determined that the explosion near Nyonoksa, Russia, was the result of a nuclear reaction that occurred […] Inside America’s most toxic nuclear waste dump, where 56 million gallons of buried radioactive sludge are leaking into the earth

Hanford Nuclear Reservation is the most polluted area in the United States. Buried beneath the complex is 56 million gallons of radioactive waste that need to be dealt with. The reservation produced the plutonium for Fat Man, the atomic bomb that was dropped on Nagasaki in Japan, as well as […] Chernobyl’s ‘sarcophagus’ is getting dismantled because it’s teetering on collapse. Photos reveal the structure’s rise and fall.

On April 26, 1986, the core of a reactor opened at the Chernobyl Nuclear Power Plant, releasing enormous amounts of radioactive material like corium, uranium, and plutonium. In the subsequent months, workers scrambled to build a covering, or “sarcophagus,” to prevent the spread of contaminants. Today, that structure is teetering […] On March 28, 1979, almost a decade before the Chernobyl nuclear disaster, a nuclear reactor at Three Mile Island experienced a partial meltdown. The event is now considered the worst nuclear disaster in US history. On that day, a combination of malfunctions and human error unleashed radioactive gases into the […] 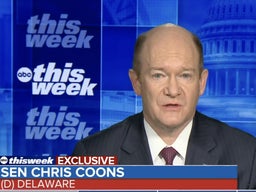 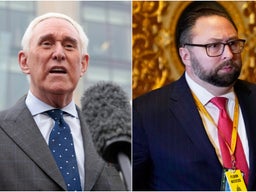