Navarro Cheer coach Monica Aldama said in "Cheer" season 2 Harris wrote her from prison and she was "caught off guard" by his hope for the future. 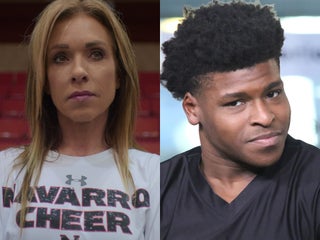 The hit docuseries announced its surprise renewal on Tuesday with a trailer that teases the fallout from Harris' sexual-misconduct allegations. 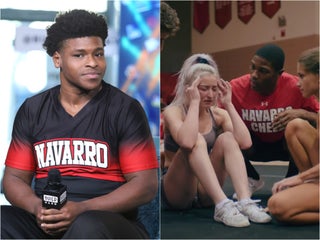 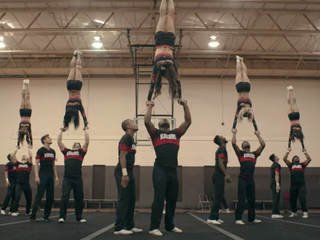 Jerry Harris, a 21-year-old breakout star from the Netflix docuseries “Cheer,” has pleaded not guilty to federal child pornography charges and allegations that he solicited sex from minors. Harris entered his plea during an arraignment hearing via telephone in Chicago, Illinois, on December 17, according to court documents. Harris was […] 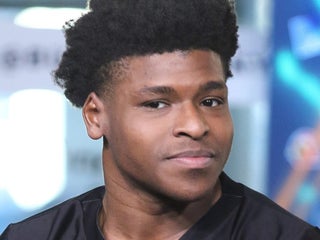 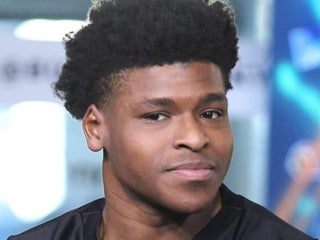 “Cheer” star Jerry Harris is facing seven new counts, including persuading a minor “to engage in sexually explicit conduct for the purpose of producing a visual depiction of such conduct,” according to the indictment filed on Thursday. Federal prosecutors claimed Harris “victimized” at least five to 10 minors and sexually […] 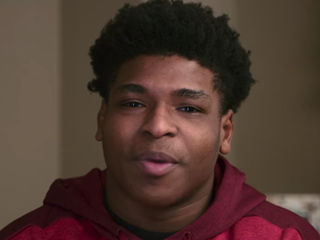 Prosecutors say Jerry Harris, made famous by the Netflix reality series “Cheer,” asked a 13-year-old for naked pictures through Snapchat. Harris was arrested on Thursday and charged with producing child pornography in connection to the incident. Prosecutors say that while he’s been charged with allegations stemming from one minor, Harris […] 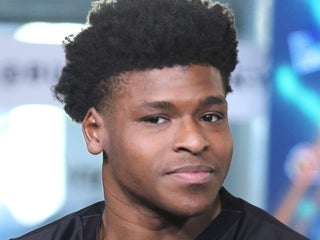 Jerry Harris, 21, was arrested and charged in federal court in Chicago with producing child pornography, as first reported by Jason Meisner at the Chicago Tribune. On Monday, USA Today and the New York Times reported that two 14-year-old twin boys had sued Harris over claims of sexual abuse. A […] 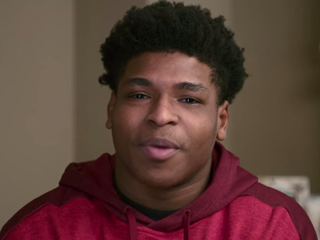 You can Cheer in a Twitch chat by buying Bits and then entering a command. When you Cheer, your chat message will be marked with an animated emote – the more Bits you use, the more noticable the emote is. Cheers are a great way to call attention to your […] 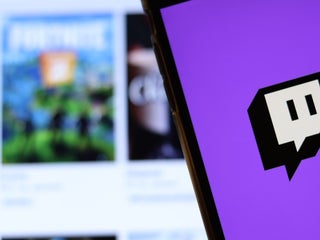 Netflix has released a wide variety of original documentaries, television shows, and films in 2020. Netflix originals like “Feel Good,” “Cheer,” “The Queen’s Gambit,” and “The Baby-Sitters Club” have received rave reviews. On the other hand, critics felt like viewers could skip originals like “Desperados,” “A Fall from Grace,” and […] 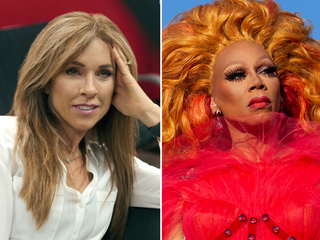 The coronavirus pandemic has put a halt to virtually all live professional sports. With nothing to watch live on TV, many fans are scrambling for ways to enjoy their favourite sports during the pandemic. There are plenty of gripping documentaries about elite sports on streaming services like Netflix and Amazon […] 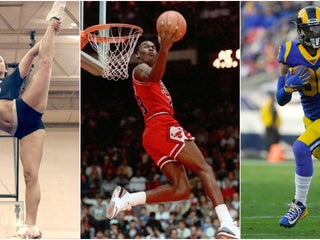 Jerry Harris, one of the star cheerleaders featured on Netflix’s “Cheer,” recently partnered with Panera to celebrate the launch of the company’s new unlimited coffee subscription service. He answered some rapid-fire questions for Insider about the last thing he Googled, his favourite way to “mat talk,” and why he’s excited […] 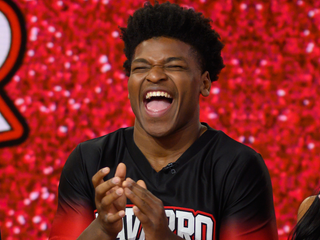 What life is like for a Navarro cheerleader — and yes, it is as intense as ‘Cheer’

Netflix’s latest documentary series “Cheer” followed the cheerleaders from Navarro College as they prepared for the 2019 National Cheerleaders Association’s National Championship. The six-episode series gave viewers a glimpse into what the Navarro cheerleaders go through in training. Insider spoke to Gabi Butler, who was featured on the show and […] How cheerleading evolved from one man yelling in Minnesota to 4.5 million leaping cheerleaders

Cheerleading has had a spurt of popularity due to “Cheer” a popular Netflix documentary, about a college team’s dramatic cheerleading season in Navarro, Texas. There are about 4.5 million cheerleaders spread across 70 countries, but with the majority in America. Despite the popularity, there are still misconceptions about what cheerleading […]