Samuel Brown left Chase Bank on October 4 with "a large amount of money" but was arrested on October 5 when he tried his luck again. 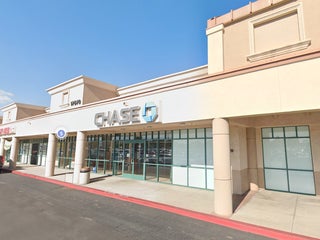 I was delayed by 12 hours and didn't have to pay a dime thanks to a credit card perk I hoped I would never have to use. 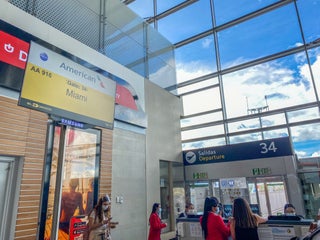 The four biggest banks collected a combined $4 billion in overdraft fees from customers during the pandemic, against the recommendation of regulators. 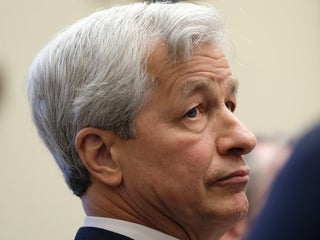 JPMorgan Chase, the largest bank in the US by assets, is reportedly in talks with US Postal Service to provide services at Post Office branches. Capitol Forum reported Wednesday that the bank has proposed to lease space from USPS for ATMs and other. The proposed deal would also grant JPMorgan […] 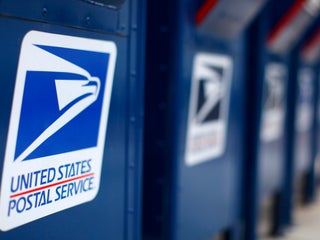 Frustrated Americans are trying to see if their stimulus checks have been deposited, but bank websites and apps from Chase, Capital One, US Bank, and PNC aren’t working

The websites and apps of major American retail banks experienced errors on Wednesday. The issues arose as people logged on en masse to check on their coronavirus stimulus payments. The Internal Revenue Service also had issues with a new site that let people check the status of their payment. Visit […] 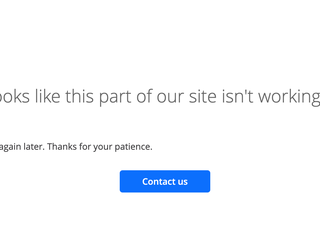 If you have a mortgage with Chase, you may qualify for a 90-day deferment during the COVID-19 pandemic

If you have a home loan with Chase and have been impacted by COVID-19, you may qualify for a 90-day mortgage deferment. Interest will still accrue during the deferment period, but Chase will not charge late fees or report late or missed payments to credit bureau agencies. When you defer, […] 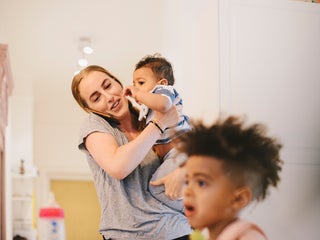 I dreaded switching checking accounts for years, but when I finally sat down to do it I was finished in 3 minutes

I’ve had a Wells Fargo checking account since I was a teenager, but I’ve considered switching banks for years. After I spent hours researching checking accounts to compile Business Insider’s list of the best options, I finally decided to open a new checking account at Chase. It took me no […] Keith Rosso, a writer and editor at the blog Million Mile Secrets, recently bought a Tesla Model 3. Rosso put the entire $US58,857 purchase on his credit card using an app called Plastiq, which charges a 2.5% fee. Rosso used his Chase Ink Business Preferred Card, which earned him 180,000 […] Chase Bank confirmed a technical glitch momentarily gave users access to strangers’ bank accounts. The company says there isn’t a record of any unauthorised transactions. The glitch has since been fixed. Chase Bank suffered a technical glitch Wednesday night that gave some users access to strangers’ online accounts, the company […]