Teen TikTok star Charli D’Amelio spoke out about what she said was a fake, edited nude photo of herself

In the latest episode of “Charli and Dixie: 2 Chix,” Charli D’Amelio, 16, addressed what she said was a fake, edited photo that depicted her topless. She said that the photo was an edited screenshot from a TikTok from earlier this year, saying that she didn’t plan on addressing it […] 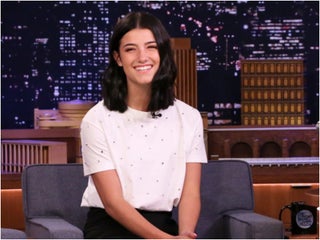 Charli D’Amelio has been the subject of controversy after she made a comment in a YouTube video about wanting to hit 100 million followers on TikTok by the anniversary of her first million followers. In the two days since the video was first posted, a feud has erupted between Charli, […] 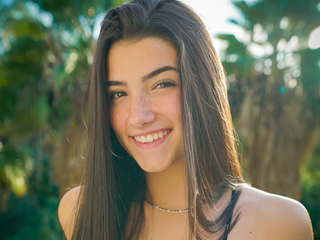 Charli D’Amelio is the most-followed person on TikTok, but the 16-year-old dancer lost over a million followers after people thought a YouTube video made her look ungrateful. In the video, which showed the D’Amelio family eating dinner with YouTuber James Charles, the younger D’Amelio sister said she hoped she’d reach […] 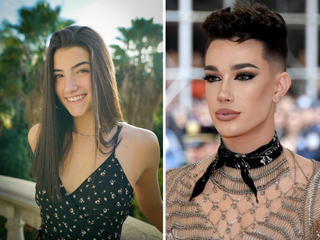 Charli D’Amelio went live on Instagram to talk to her followers after losing nearly 1 million subscribers on TikTok, where she’s known as the app’s most followed personality. D’Amelio’s follower count started falling after a chaotic video was posted on her family’s YouTube channel. In the video, D’Amelio appeared to […] 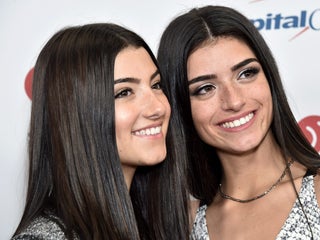 Charli D’Amelio has spoken publicly about having an eating disorder for the first time. In a recent Instagram story she said she lives with an eating disorder and apologised if she has ever unintentionally triggered anyone with her content. She said she has been scared to share this aspect of […] 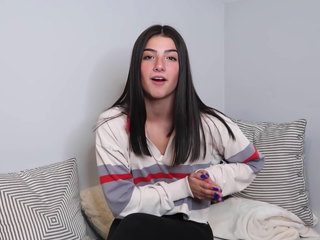 Summary List Placement TikTok star Charli D’Amelio has made her coffee loyalty clear to her 80 million fans on the app (as well as her dozens of millions of fans across platforms) for months. D’Amelio’s love for Dunkin’ Doughnuts’ cold brew has been such a strong facet of her personal […] 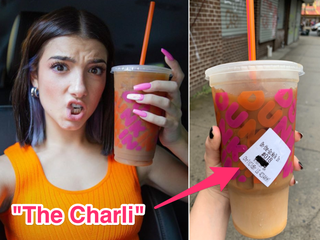 Teenage TikTok star Charli D’Amelio spoke out against the comments she receives about her body on a daily basis. D’Amelio, who is 15, asked people to stop talking about her body, because it was none of their business whether she was losing or gaining weight. She also asked for people […] 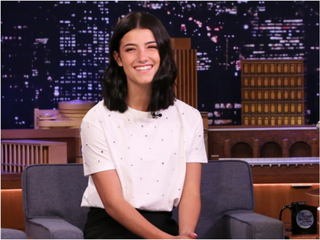 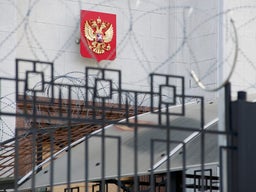