"If it doesn't threaten China, why are we doing it?" the Air Force secretary said at a recent defense event. 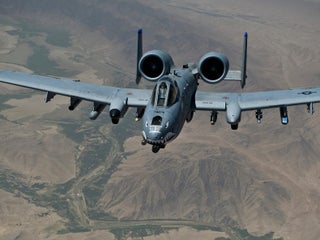 Air Force’s top officer says he was compelled to tackle racial injustice, even though his promotion was on the line

Air Force Chief of Staff Gen. Charles “CQ” Brown Jr. explained the rationale behind his decision to release a revealing statement about racial injustice following the killing of George Floyd. At the time, Brown was awaiting the results of a potential promotion. “Dad, what are you going to say,'” Brown […] 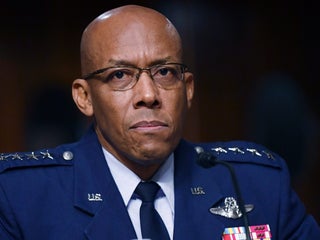 The US military has spent recent years shifting its attention to the challenges posed by competitors that can match or in some cases exceed the capabilities of US forces. A future conflict with such adversaries will be a marked departure from recent combat, and losses in such a fight could […] 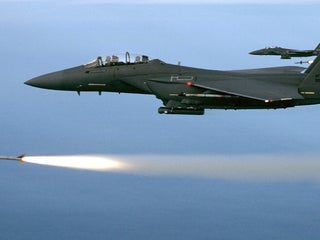 Gen. Charles Brown, Jr. was confirmed by the Senate as the next Air Force chief of staff. He will be the first African American to serve as leader of one of the uniformed military branches. Brown, a distinguished airman and the current commander of US Pacific Air Forces, has served […] 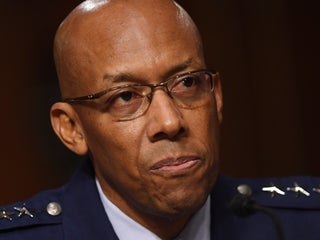 Air Force Gen. Charles “CQ” Brown, the commander of US Pacific Air Forces, opened up about race in a powerful video message Friday during a national conversation about race and policing in the wake of George Floyd’s death. Brown, who is set to become the first black Air Force chief […] 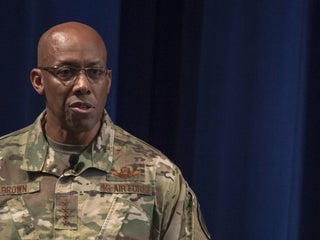