My first road trip in an electric car was almost a disaster. I’d still buy one.

We almost ran out of battery on a 300-mile road trip. Luckily, hardly any of my drives are that long - and chargers really aren't hard to find. 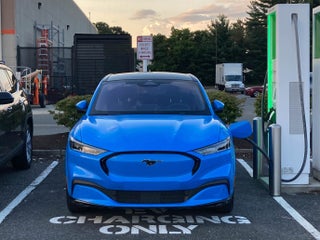 1 in 5 electric vehicle owners in California switched back to gas because charging their cars is a hassle, research shows

Roughly 20% of electric vehicle owners in California replaced their cars with gas ones, a recent study shows. 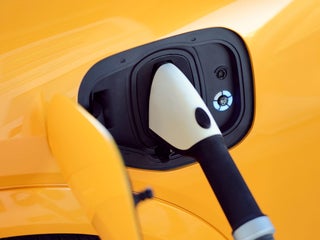 Ample hopes to ease the range-bound anxiety of driving an electric car by making charging stations as fast and readily available as gas stations. 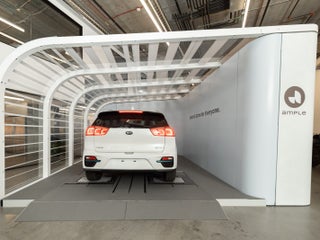 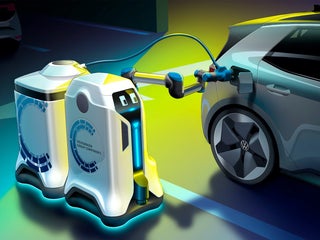 Why does my Android get hot? 6 fixes for phone overheating — and how to prevent it

Your Android could get hot from charging your phone while using streaming or gaming apps, leaving your phone out in direct sunlight, or leaving it in a case that traps heat. Android phones tend to get warm in routine use, and that’s not unusual or problematic unless you’re doing a […] 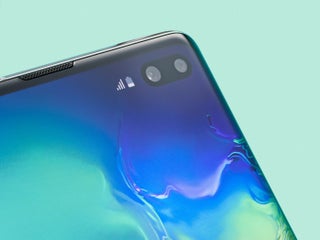 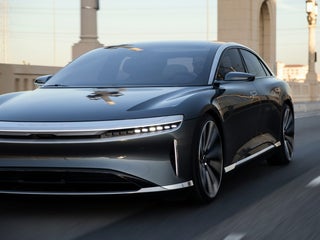 Does USB-C charge faster than USB? Here’s what you need to know about USB charging and data transfer speeds

A USB-C connection can charge devices up to 20 times faster than basic USB. USB-C ports support USB Power Delivery, a fast-charging standard that can deliver 100 watts of power to compatible devices. Charging speeds depend on the USB protocol built into the device you’re charging. Visit Business Insider’s Tech […] 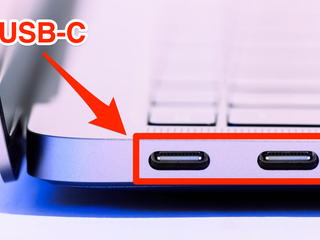 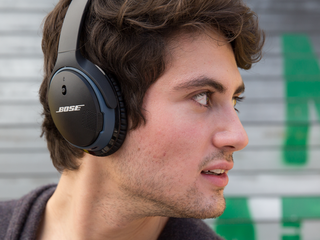 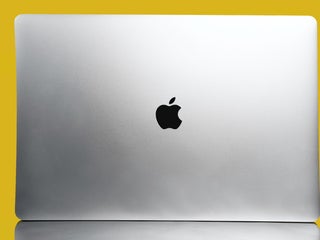 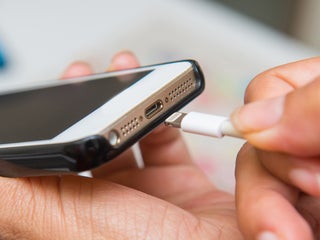 ‘Why won’t my AirPods charge?’: How to diagnose and fix common AirPod charging problems

If your AirPods won’t charge, there’s likely an issue with your charging cable, pad, or outlet. You should also check that the AirPods’ charging case is working properly. If all else fails and you can’t figure out why your AirPods aren’t charging, you should try contacting Apple support. Visit Business […] 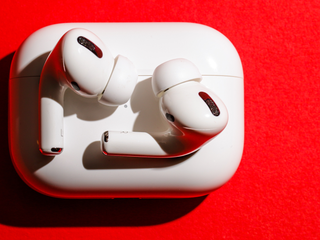 You can charge your Samsung Galaxy S10 faster by using the “Fast cable charging” feature, which can charge your phone to about 80% in just over a half hour with the right cable. For quick charging to work, the fast charge mode must be enabled in the Galaxy S10’s Settings. […] Australians may be concerned about the environment but they are reluctant to purchase an electric vehicle, according to a new report

A new report from Nielsen has found that Australian’s concern for the environment has risen 31% over the past year. But despite that, the willingness to purchase an electric vehicle (EV) has slowed. The report identified some factors preventing Australians from purchasing an EVs, including price and fears around running […]

How to tell if your iPhone is charging properly, whether it’s turned on or off ‘Why won’t my iPad charge?’: How to diagnose and fix common iPad charging issues

If your iPad has stopped charging, there are many potential causes, but they’re all easy to test for and fix. You should methodically test every part of the charging process, including software, the AC adaptor, Lightning cable, and Lightning port. The most common problems with iPad charging include a failed […] Labor plans to introduce targets for 50% of vehicles being electric in government fleets if it wins government. Research shows that with simple changes Australasia can support up to 60% of vehicles nationwide being electric. Expert says the grid will not be overwhelmed if demand management tech is used. A […] Apple’s newest MacBook Pro laptops got rid of the separate ports for charging and accessories, and instead whittled it down to two USB-C ports. USB-C is hyped as the replacement for regular-old USB, also known as USB Type-A. It can handle charging, plugging in external monitors, and any and all […]