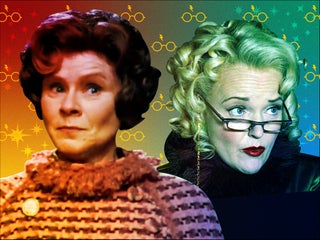 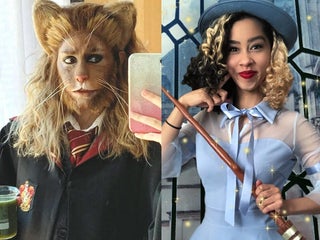 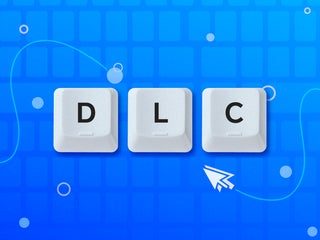 Transform into a ‘Star Wars’ character with these crochet blankets 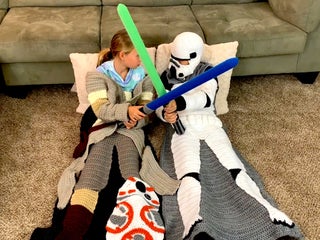 The top witch in her class at Hogwarts is one of Harry Potter's best friends, but even superfans may not know these secrets about her. 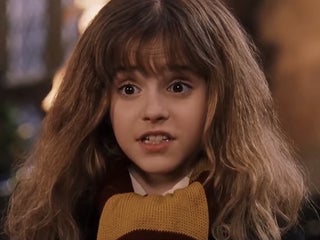 Netflix’s “To All the Boys” series recently ended with the third instalment “Always and Forever.” Lara Jean and Peter had their ups and downs, but they’re determined to make things work in the end. The loving Covey family expands by the end of the series when Dan marries Trina. Visit […] 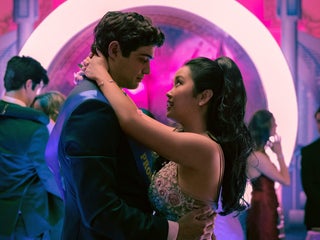 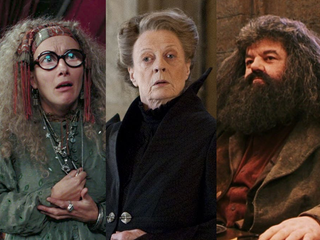 Lane Kim deserved so much more than Rory Gilmore, who wasted her privilege and opportunities

Unlike Rory Gilmore, Lane Kim never got the full story arc she deserved on “Gilmore Girls.” Lane is written into young motherhood as Rory carelessly flits between romances. All of the character’s dreams were left to die by the end of the show, while Rory wasted hers. Visit Insider’s homepage […] 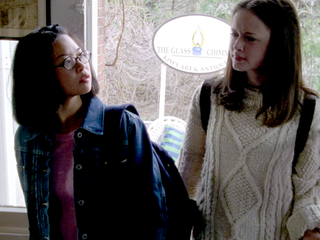 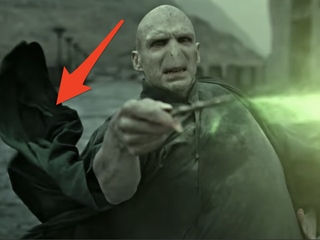 Netflix’s holiday romance series, “Dash and Lily,” stars a mix of newcomers and seasoned actors. Austin Abrams is known for his roles on AMC’s “The Walking Dead” and HBO’s “Euphoria.” Midori Francis has been in films like “Good Boys” (2019) and “Ocean’s 8” (2018). James Saito is known as the […] 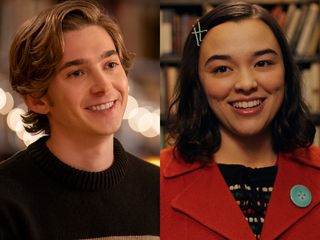 The Weasley family is featured throughout “Harry Potter,” but with so many members, it’s easy to lose track of these fun facts. Fans may not remember that both of Molly’s brothers were killed in the First Wizarding War, or that Arthur is related to the Blacks. Their surname holds a […] 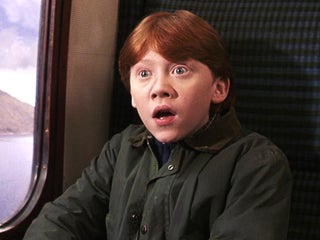 “The Office” premiered 15 years ago, and most of the cast remained on the show for its entire run. Michael Scott left after seven seasons, but he made a surprise return on the series finale. Jim and Pam went from work friends with secret crushes to a married couple with […] 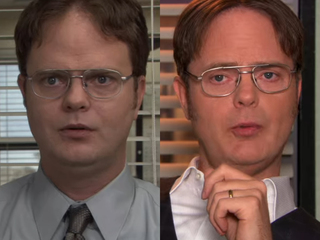 Albus Dumbledore, the headmaster of Hogwarts, was a private character throughout the “Harry Potter” series. From his traumatic childhood to his familial relationships, there are many things he kept hidden from the Wizarding World. We do know, however, that he taught Transfiguration, knew multiple languages, and had at least one […] 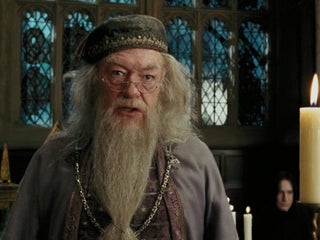 “Harry Potter”-inspired costumes are extremely popular on Halloween. Still, there are plenty of underrated characters you can dress as to stand out during the holiday. Instead of wearing Hogwarts robes, for example, you could dress as a Gryffindor or Slytherin Quidditch player. You could also dress as an employee of […] 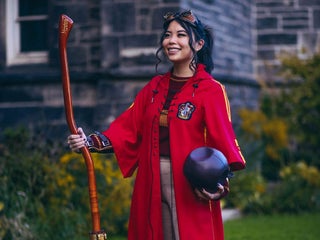 Caitlin Reilly has become a TikTok phenomenon thanks to her impressions of personalities that viewers love to hate. Her videos, featuring “the girl who bullied you in high school” and “the WASP mum,” have millions of views since she began posting this spring. The 30-year-old comedian and actress has drawn […] 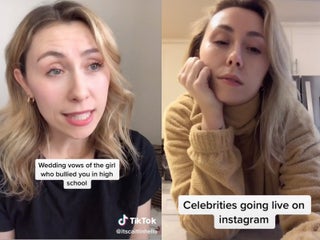 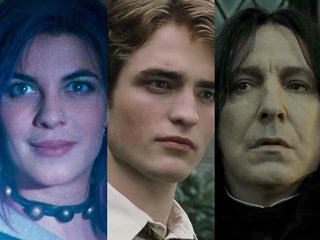 Ever wondered which fictional characters you’re most like? Now you can find out – but the results may be a sharp dose of reality. NPR “Pop Culture Happy Hour” podcast co-host Margaret Willison tweeted out a link to a personality quiz that gives you hundreds of matches. The quiz is […] 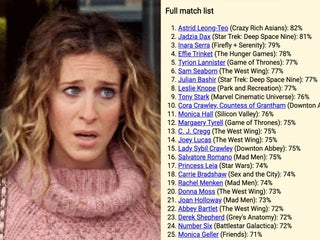 Two British women are recreating the looks of iconic characters like Miss Trunchbull and Mary Poppins from items they already have in their wardrobes. Chloe Mead and Harriet Clare’s coronavirus lockdown project called Covid Closet has been wowing people on social media with each look’s incredible accuracy. Clare told Insider […] 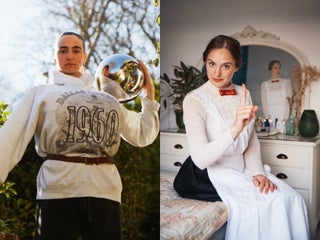 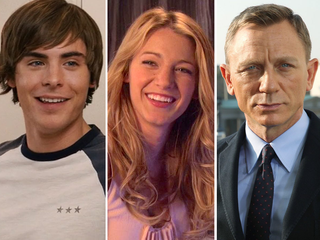 These crochet blankets transform you into a ‘Star Wars’ character

Artist Sarah Buckhouse crochets blankets that transform you into a “Star Wars” character. She sells PDF instructions on how to make them yourself on her Etsy website. Patterns start at $US5.50. Each blanket also comes with instructions for a matching accessory and is available in both child and adult sizes. […] 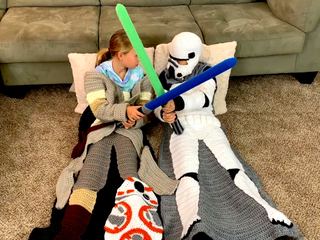