Everything from the size of the turkey to the price of the cranberry sauce on your table will be a little different this year, experts warn. 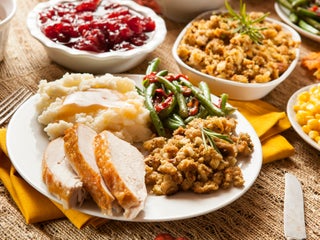 I tasted 12 6-inch sandwiches from the chain and compared them to find the best one. Here's how everything from meatball to classic turkey stacked up. 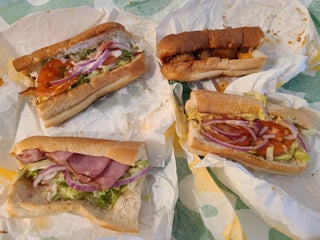 I visited The Cheesecake Factory for the first time to see why sales are skyrocketing, and I was disappointed by mediocre food at high prices

The menu was extensive, but I didn't think the meals were particularly good compared to other casual chains like Texas Roadhouse and Olive Garden. 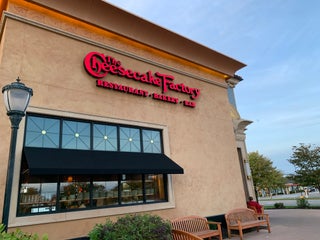 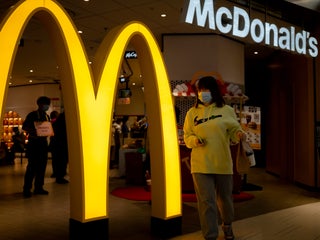 California judge throws out a lawsuit against Subway, which accused the chain of using fake tuna in its sandwiches

Judge Jon S. Tigar dismissed a lawsuit against Subway over its tuna sandwiches because the plaintiffs failed to meet the legal standards to sue. 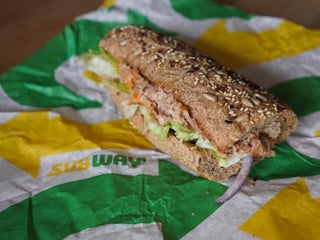 11 awesome Starbucks menu items you can’t get in America

The envy-inducing Starbucks items from around the world include honey rose coffee, chocolate mooncakes, and Oreo-crusted tiramisu with mocha mousse. 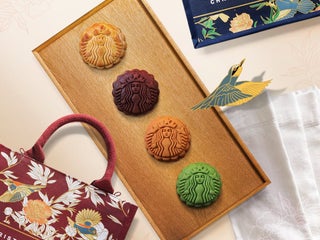 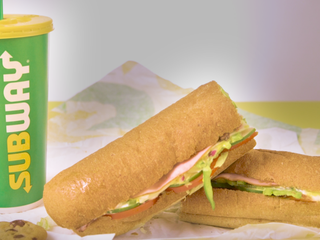 I just ate at Texas Roadhouse for the first time, and it lived up to the hype

Texas Roadhouse is America’s favourite steakhouse chain, according to a Market Force survey from earlier this year. I visited a Texas Roadhouse location in Teterboro, New Jersey, to see how the chain earned its dedicated fanbase. I was blown away by almost every aspect of my experience, from the friendly […]