One of YouTube’s founders made a Twitter jab at Elon Musk, calling him part of the ‘axis of ego’ along with Trump and Kanye West 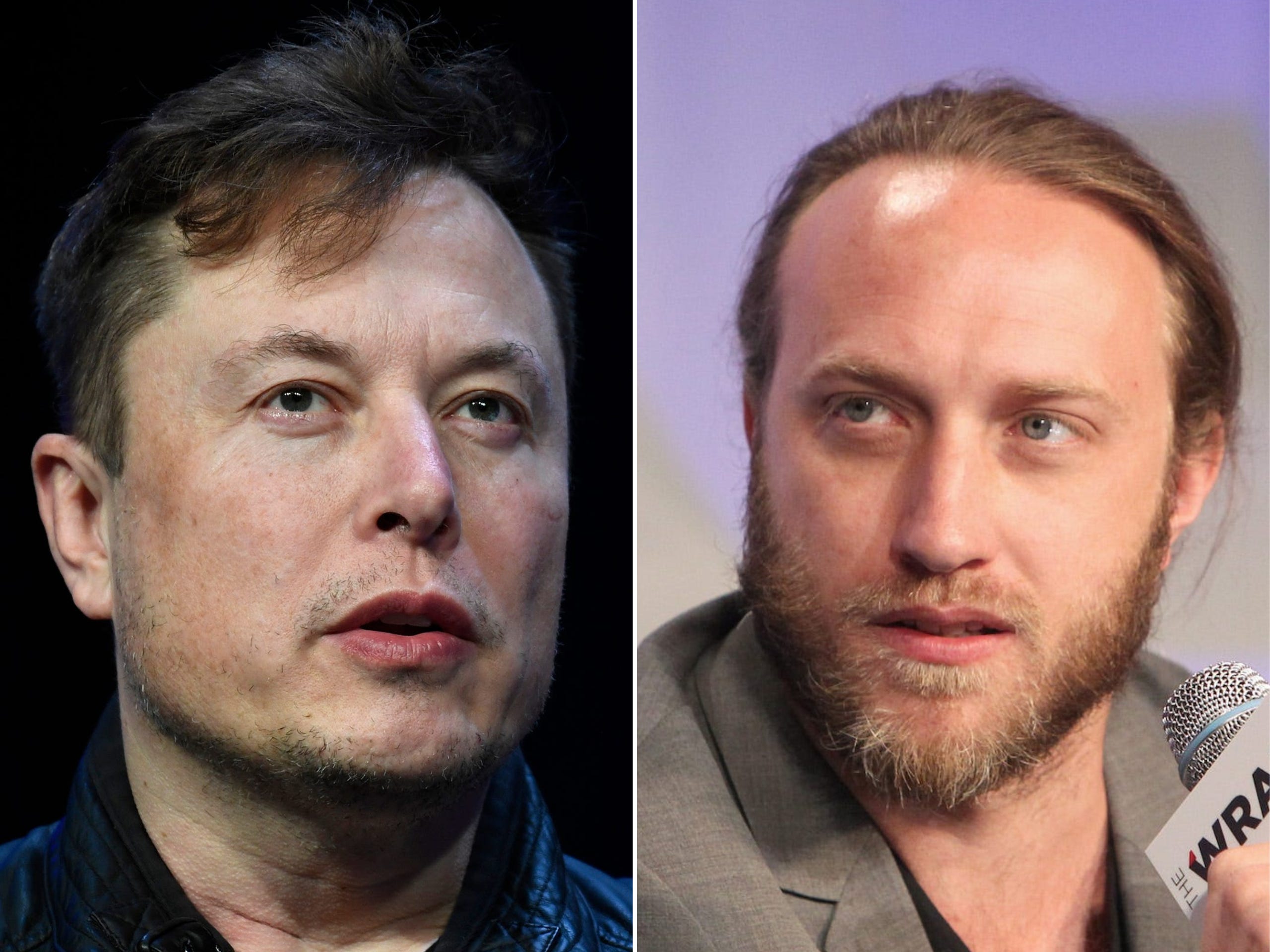 Nearly a dozen major tech firms can trace their roots to PayPal. From Palantir to Tesla, here are the companies launched by members of the ‘PayPal Mafia.’

Early employees of payments company PayPal went on to create nearly a dozen major tech startups after leaving the company. The PayPal Mafia, as its early employees came to be known, were directly responsible for Tesla, SpaceX, LinkedIn, Yelp, and more. The latest company with PayPal roots to make a […] 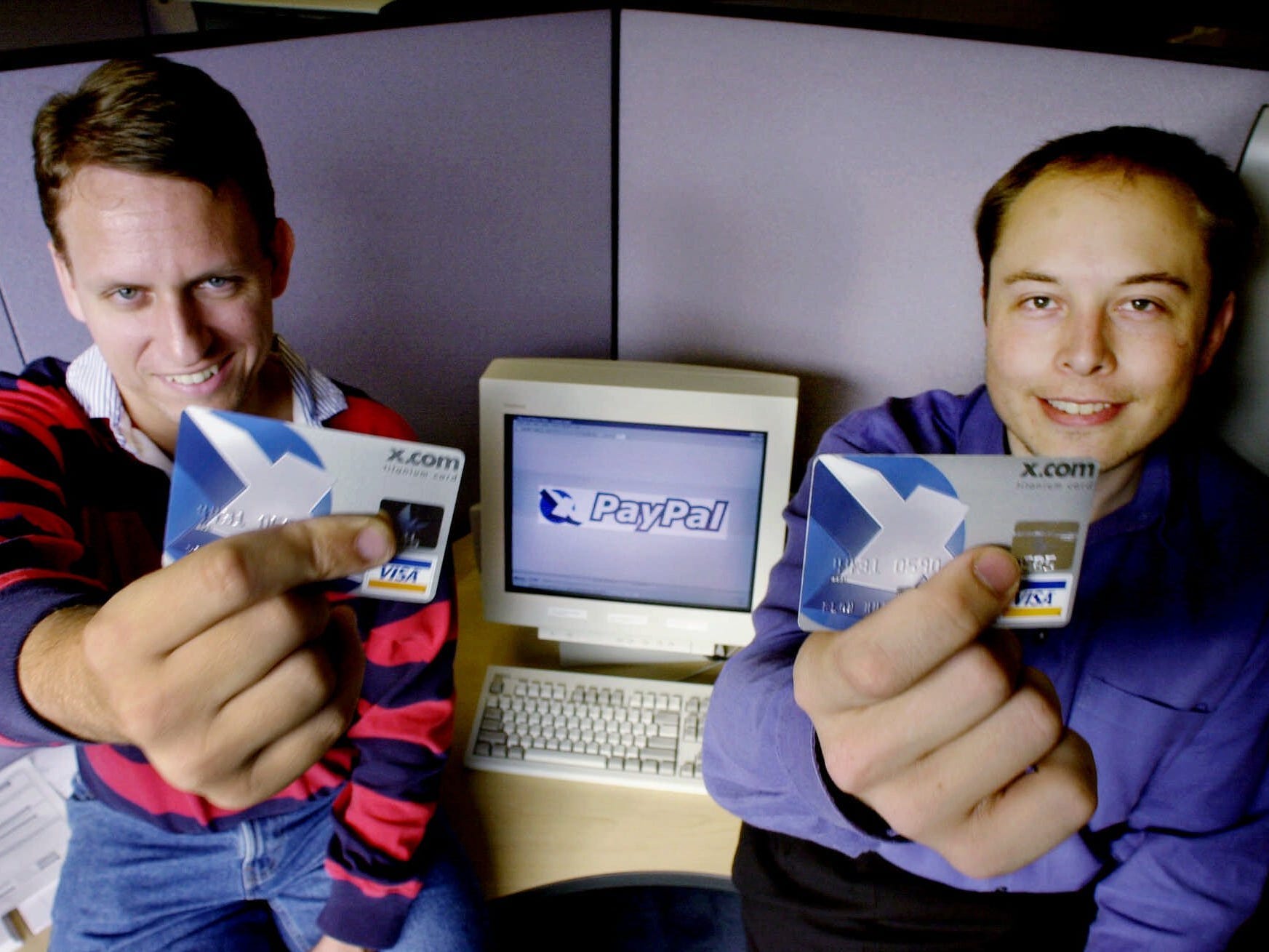 The untold story of Google’s $1.65 billion acquisition of YouTube, from those who lived it

YouTube’s sale to Google for $US1.65 billion in October 2006 altered the course of Silicon Valley history. In honour of YouTube’s 15th anniversary, Business Insider spoke with early employees, investors, and founders about the whirlwind 18 months of YouTube’s life as an independent company. That story is impossible to tell […] YouTube has come a long way since 2005. Back then, YouTube had only 10 employees, plus cofounders Chad Hurley and Steve Chen. Most of YouTube’s earliest employees came from PayPal, where Hurley, Chen, and cofounder Jawed Karim met. While many have since left the company, others – like business development […] 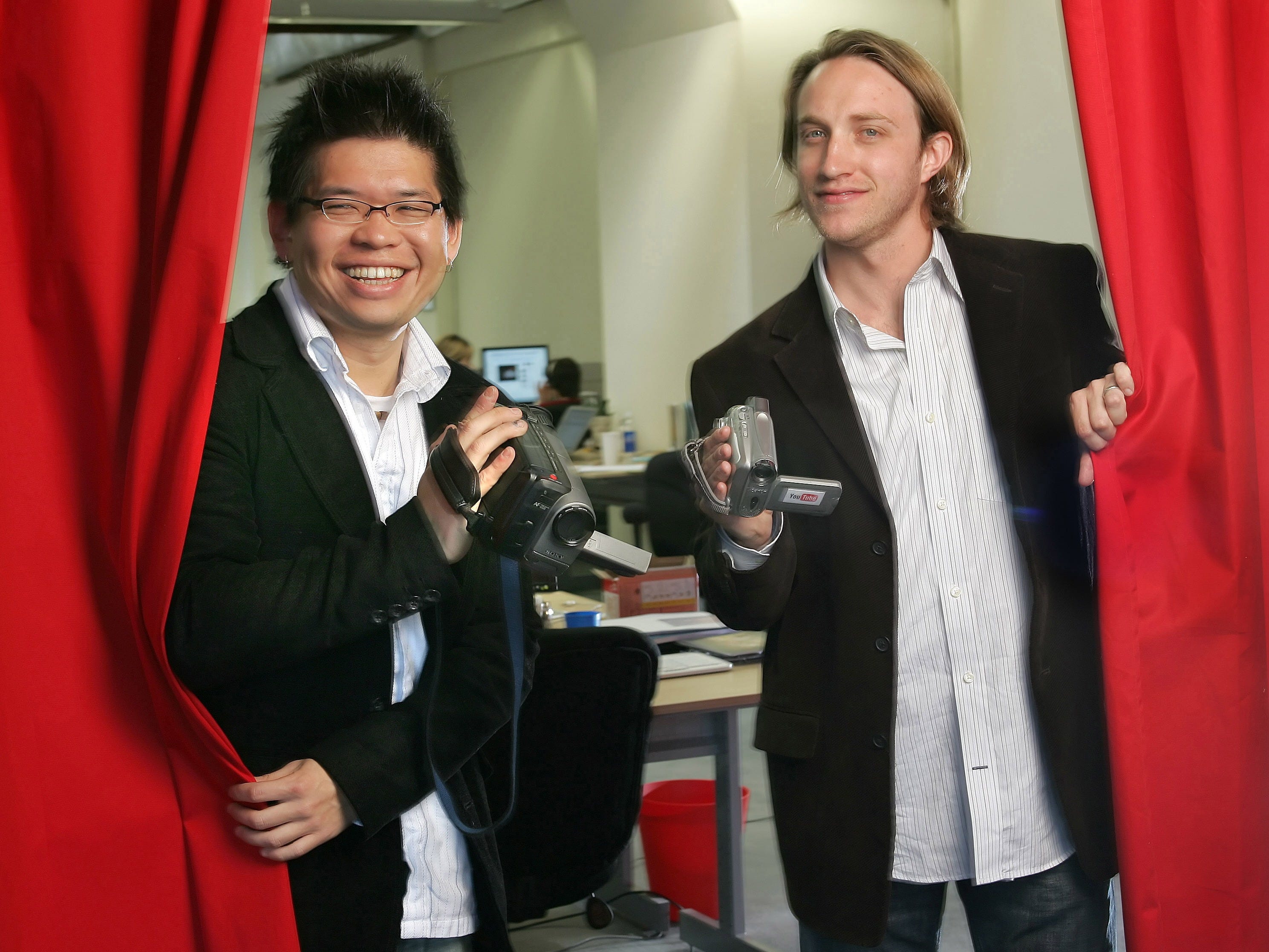 ‘We had no idea how to do it’: YouTube’s founders, investors, and first employees tell the chaotic inside story of how it rose from failed dating site to $1.65 billion video behemoth

YouTube’s cofounders originally thought “a generic platform where we could host all the videos on the internet” was too bold of an idea. So for about a week, the site was a dating platform – until it wasn’t. Fifteen years later, YouTube still reigns as the leader in video, but […] 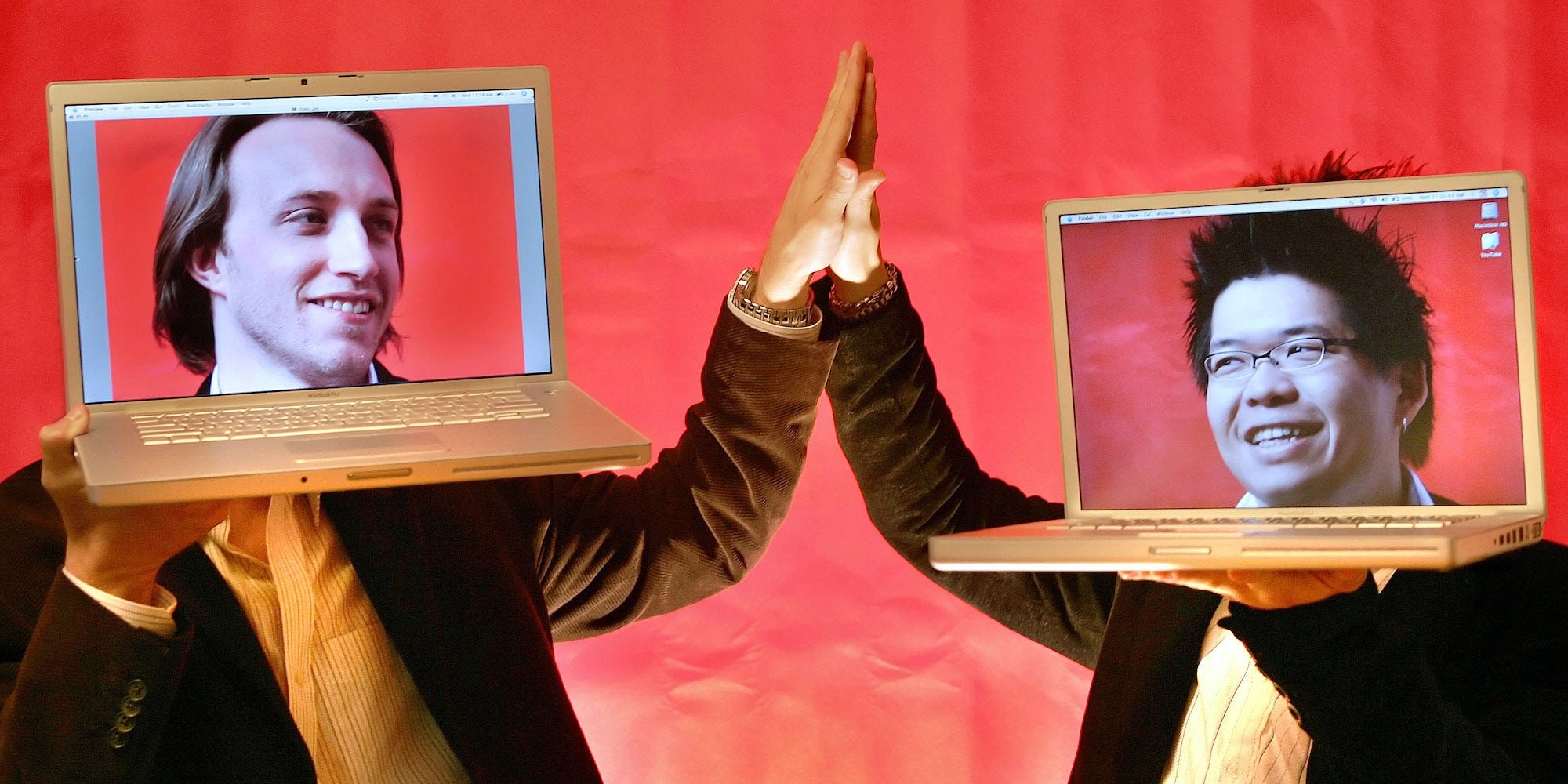 YouTube is 15 years old. Here’s a timeline of how YouTube was founded, its rise to video behemoth, and its biggest controversies along way

YouTube has more than 2 billion monthly users visiting the video-sharing platform for their favourite vlogs, music videos, sports highlights, and more. It’s been 15 years since YouTube’s website launched to the public in May 2005. YouTube was founded earlier that year by three early PayPal employees. Since then, it’s […] YouTube’s cofounder reportedly has to pay Kanye West and Kim Kardashian $400,000 for ‘stealing’ footage of their proposal

For many wealthy executives, owning a sports...

YouTube co-founder Chad Hurley is fighting back against a lawsuitfiled by Kim Kardashian and Kanye West. Kimye was not pleased after Hurley posted video of their October marriage proposal at AT&T Park in San Francisco to his new video-sharing website , MixBit, claiming he violated the confidentiality agreement. But Hurley […]

To The Victor Go The Tweets! Viacom Loses Copyright Case Against Youtube, Chad Hurley Rubs It In

[credit provider=”Twettey.com” url=”http://www.twettey.com/yahoo-to-sell-delicious-to-youtube-founders/”] We got a look at what Chad Hurley and Steve Chen been up to since leaving YouTube, the online-video company they founded and sold to Google for $1.65 billion.It’s called Zeen, and it’s billed as an online magazine-making service.

[credit provider=”BusinessWeek” url=”http://images.businessweek.com/ss/09/08/0821_most_successful_immigrants/8.htm”] About a year ago, YouTube cofounders Steve Chen and Chad Hurley bought bookmarking service Delicious from Yahoo, and used it as the basis to form a new company called Avos Systems.We haven’t heard much from them since. Until today, when Avos announced its first round of outside […]

WHERE ARE THEY NOW? The PayPal “Mafia” Is More Powerful Than Ever

[credit provider=”Robert Scoble via Flickr” url=”http://www.flickr.com/photos/scobleizer/2216429464/”] Chad Hurley and his YouTube co-creator Steve Chen are preparing to relaunch Delicious after buying it from Yahoo.The new site will return to some of the simpler design elements that users enjoyed before the service became more complex.

[credit provider=”Joi via Flickr” url=”http://www.flickr.com/photos/joi/523661543/sizes/z/in/photostream/”] AVOS, the new web company founded by YouTube founders Chad Hurley and Steve Chen, has bought yet another startup.This time it’s Tap11, a service that lets companies monitor conversations about them on Facebook and Twitter.

[credit provider=”Robert Scoble via Flickr” url=”http://www.flickr.com/photos/scobleizer/2216429464/”] Commercial Television was born in 1939 at the World’s Fair. For more than 70 years, it was the dominant form of media — providing the platform that allowed for the emergence of mass media and national and global brands.In 2005, the seeds of change […]

YouTube CEO Chad Hurley Moving On To Other Projects

YouTube CEO Chad Hurley, who sold his company to Google for $1.65 billion in 2006, will soon focus most of his attention on other projects, retaining an advisory role at YouTube, he told a conference in Dublin.