Gilbert, Arizona, police recommended Chad Daybell and Lori Vallow be charged with the attempted murder of one of Vallow's former relatives in 2019. 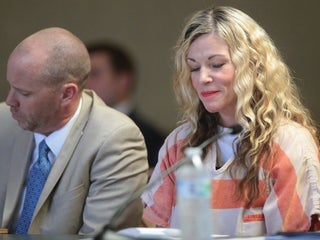 How Lori Vallow became ‘doomsday’ cult mom: Police documents reveal her descent into a wacky world of zombies, teleportation, and an impending apocalypse

The documents investigate the death of Lori Vallow's ex-husband. But they also piece together her descent into a fantastical belief system. 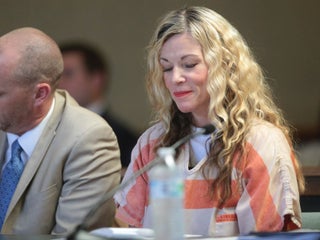 Tylee Ryan had spoken to police about the shooting death of her stepfather two months before police say Lori Vallow and Chad Daybell killed her. 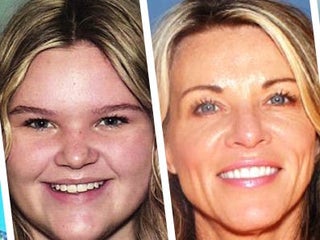 The adult children of Chad Daybell spoke to "48 Hours" about their father being accused of killing his ex-wife as well as his current wife's two kids. 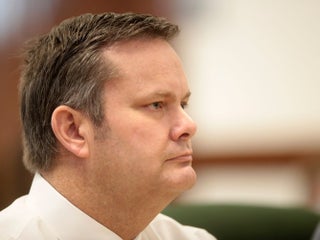 Prosecutors said Lori Vallow and her brother planned the murder of her ex-husband, Charles. She's also charged in the killing of her two children. 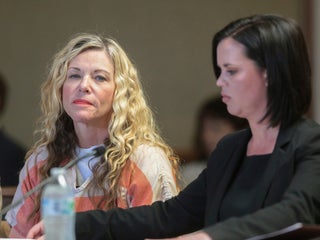 A order of commitment said Lori Vallow is "not dangerously mentally ill," after a psychological examination determined she was unfit to stand trial. 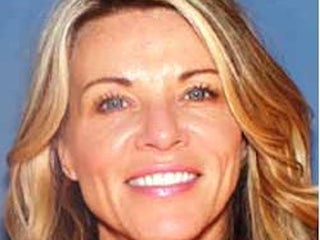 A psychological evaluation determined that Lori Vallow was "not competent to proceed" with a trial on first-degree murder charges. 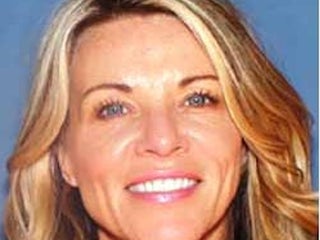 Chad Daybell was also charged with first-degree murder in the death of his then-wife Tammy Daybell, who was found dead in her home in October 2019. 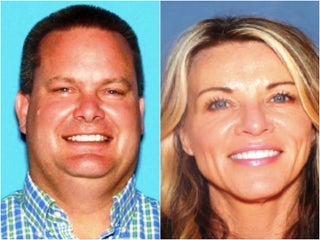