‘The Boys’ star Chace Crawford says the show gives him a reason to work out, but he still hates the gym

Chace Crawford told Men’s Fitness that starring on “The Boys” gives him a reason to work out. “I try and get in and out of that place, because I hate it,” Crawford said of going to the gym. “I hate the gym, but I feel a lot better after,” he […] 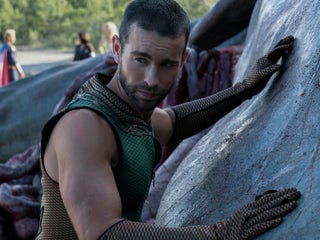 Warning: There are major spoilers ahead for season two of Amazon Prime Video’s “The Boys.” Season two concluded with a jaw-dropping episode that set the groundwork for the upcoming third season. Keep reading to see how the season advanced the plots of Starlight, Homelander, Hughie Campbell, and more. Visit Insider’s […] 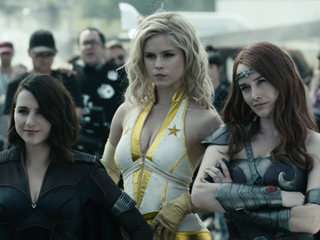 Warning: There are major spoilers ahead for season two of Amazon Prime Video’s“The Boys.” “The Boys” returned with new episodes released on September 4. New episodes will be released every Friday, culminating in a season finale dropping on October 9. There are some things fans might not know about the […] 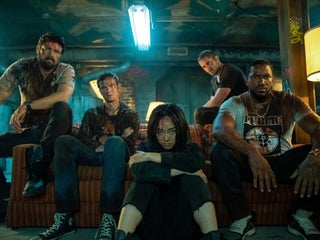 Warning: There are major spoilers ahead for season two of Amazon’s “The Boys.” The eight-episode season began in September and concluded in October 2020. All the episodes included Easter eggs, callbacks to the first season, and other hidden details. Visit Insider’s homepage for more stories. “The Boys” returned for season […] 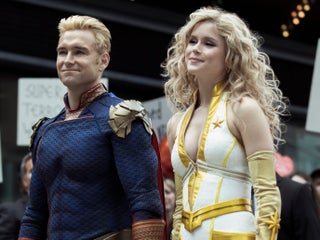 Even ‘Gossip Girl’ stars Penn Badgley and Chace Crawford agree that the show’s big reveal makes no sense: ‘It didn’t really line up’

“Gossip Girl” stars Penn Badgley and Chace Crawford spoke about the show’s big reveal about the mysterious blogger during a new interview for Variety’s “Actors on Actors” series. “At the end of ‘Gossip Girl’ the show, whatever your reaction is on whether it was smart to do that or not, […] 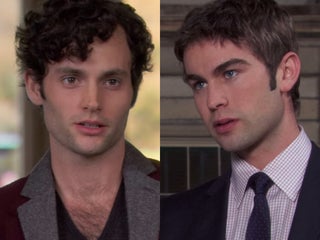