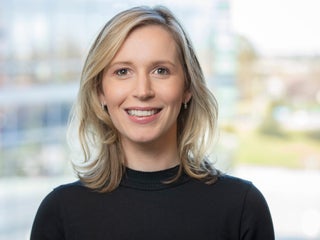 JPMorgan’s Jamie Dimon said he wouldn’t touch US Treasurys with a “10-foot pole” because they’re a poor investment right now, CNBC reported. The yield on the 10-year US Treasury note was last at around only 0.9%, despite having doubled in around four months, as interest rates remain near record lows […] 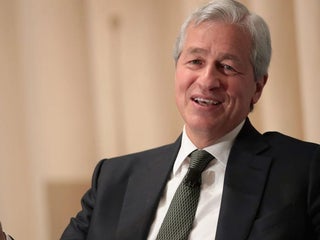 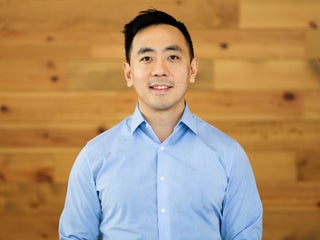 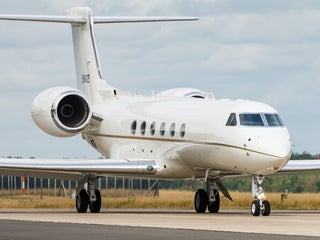 Coca-Cola CEO James Quincy said his biggest regret since becoming CEO was not listening to the words of those more experienced than him and not moving quickly enough in some cases. Quincey said he learned that would-be platitudes like ”You’ll be bored of your message before anyone understands it” turned […] On Wednesday, Rolls-Royce Motor Cars reported annual sales of 4,107 vehicles in 2018. It’s the most in the ultra-luxury brand’s 115-year history. This marks a 22% increase over the 3,362 cars sold by the BMW Group subsidiary in 2017. Rolls-Royce Motor Cars CEO Torsten Müller-Ötvös attributes the growth to the […]