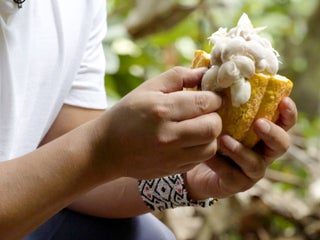 Most critiqued the administration's continuation of Title 42. The CDC today confirmed with The New York Times that it would continue the policy. 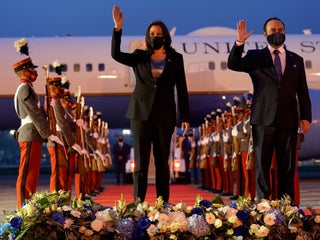 Thousands of ads have been placed on radio stations in Latin America and on social media platforms to dissuade migrants making the journey to the US. 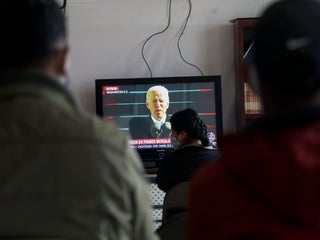 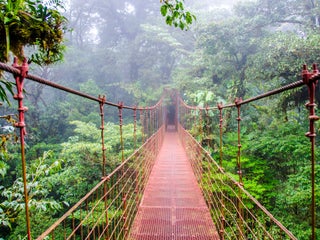 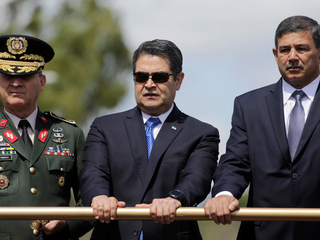 WHO: The world will reach 1 million confirmed coronavirus cases in the next few days

Over the past few weeks and months, the number of confirmed COVID-19 cases and deaths has escalated dramatically. “The number of deaths has more than doubled in the past week,” the World Health Organisation’s director-general said in a media briefing on April 1. “In the next few days, we will […] 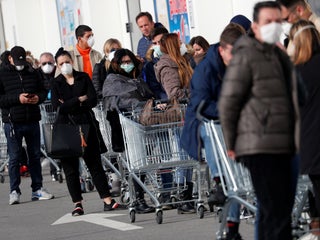 Demonstrators lit a fire outside of the entrance to the US Embassy in Honduras on Friday amid nationwide protests led by doctors and teachers. The day before, US Ambassador to Honduras Chargé Heide Fulton issued a statement urging Hondurans against acts of violence. The US Embassy had urged family members […]

President Donald Trump on Wednesday complained that it would hurt his chances in 2020 if the military got a “little rough” with migrants at the border. “Our military can’t act like they would normally act … they have all these horrible laws that the Democrats won’t change they will not […] Trump mocks asylum-seekers at the border, says they ‘look like they should be fighting for the UFC’

President Donald Trump on Saturday mocked asylum-seekers at the border and said migrants “look like they should be fighting for the UFC.” Trump accused lawyers of coaching the migrants on what to say at the US-Mexico border to request asylum, at one point imitating a migrant reading from a script. […] In 2018, 42 of the world’s 50 most violent cities were in Latin America. Four were in the US, with another in Puerto Rico. The region is the world’s most violent, excluding war zones, with bloodshed driven by organised crime and exacerbated by chronic instability, poverty, and corruption. In 2018, […]

4 reasons the number of families crossing the US-Mexico border illegally is soaring, and how Trump may have made the problem worse

The number of migrants apprehended crossing the US-Mexico border illegally jumped to more than 66,000 in February – and more than half of them were families. Despite President Donald Trump’s efforts to crack down on illegal immigration and the asylum system, a record number of families are crossing. Numerous causes […]

The US hospital ship USNS Comfort anchored off the coast of Colombia during its deployment to Central and South America, where it will see an estimated 750 patients per day. The Comfort departedNorfolk, Virginia on October 10 for Operation Enduring Promise. By the mission’s completion in December, the ship will […]

The US is reportedly close to reaching a deal with Mexico that would allow for asylum-seekers to wait in Mexico while their claims are processed. The plan appears to be an attempt to end the practice of “catch and release.” If successfully reached, it will reportedly be implemented in a […] The main caravan of roughly 4,000 Central American migrants is steadily moving north towards the United States border – but it has splintered into groups and remains hundreds of miles away. There are some major unknown factors that make it unclear exactly when, where, and how the migrants will arrive […] President Donald Trump said on Tuesday that he had no proof there were “Middle Easterners” among a caravan of migrants headed to the US from Central America. Trump had claimed on Monday that “criminals and unknown Middle Easterners” were “mixed in” with the caravan, with Vice President Mike Pence later […] A caravan of approximately 7,000 Central American migrants has made headlines across the US as it marches toward the US border. The massive and unplanned caravan comes at a fever pitch for deteriorating conditions in Central America and has earned unprecedented attention. It’s likely the largest caravan of its kind, […]

A caravan of 7,000 migrants is heading towards the US border — haunting images show the deadly route most take to get there

The migrant caravan that trekked through the Northern Triangle and reached Mexico this weekend has swelled to an estimated 7,000 people, and is largely heading to the United States. Most Central American immigrants that try to enter the US undocumented travel along the same dangerous route, known as El Tren […]