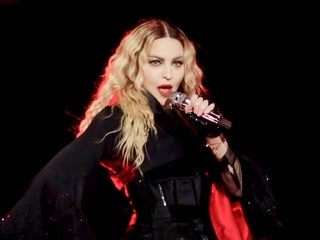 Social-media platforms must monitor the accounts of celebrities and report violations to the state as China cracks down on the entertainment industry. 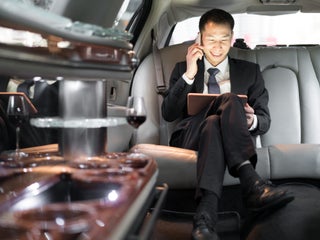 The Chinese government might be releasing videos to reassure the world that Peng Shuai is alive and well, but her presence on the country’s social media has been scrubbed clean

Mentions of Peng — who accused a top Chinese official of sexually assaulting her — appear to have been scrubbed from China's social media platform Weibo. 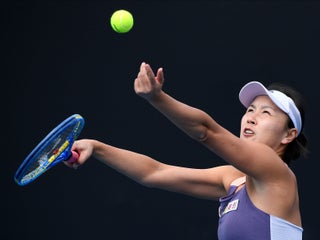 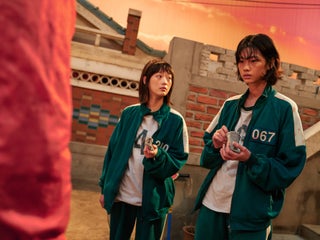 "With Vienna's launch of this innovative new initiative...this art may finally have found its freedom," a Vienna Tourist Board representative said. 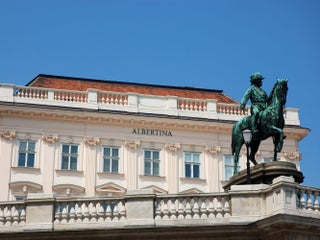 Trump said he created TRUTH Social "to give a voice to all," but the terms of service says users can't "disparage, tarnish, or otherwise harm" it. 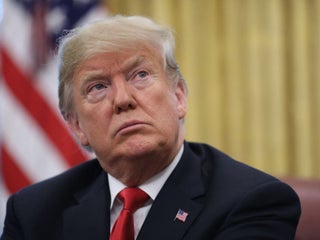 LinkedIn is ending its version in China after censoring accounts of reporters and researchers sharing content considered offensive to the government. 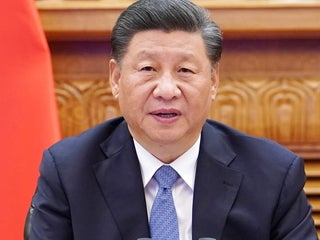 Russian state news outlets covered the Pandora Papers, but made no mention of the involvement of Putin’s inner circle

In their reports on the Pandora papers leak, Russian media deflected or ignored information about Putin's inner circle. 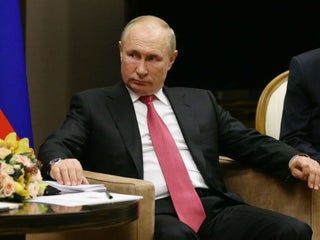 LinkedIn said it adheres to Chinese laws to operate there, but one blocked user told Insider the firm "made the decision to choose profits over truth." 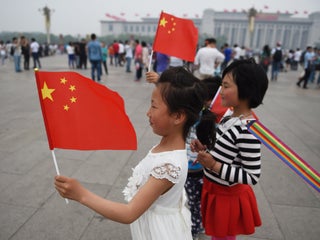 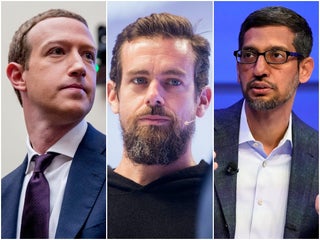 The Fox News host attacked the publisher over canceling its book deal with Republican Sen. Josh Hawley of Missouri earlier this year. 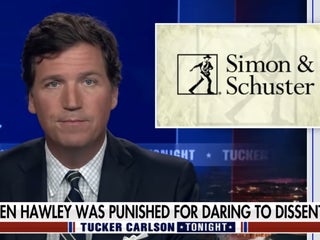 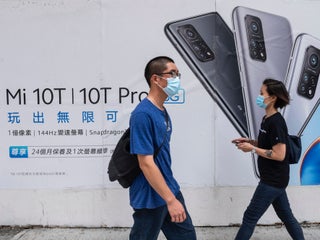 A new report is accusing Apple’s engraving service of censoring political phrases in its China, Hong Kong, and Taiwan stores

Researchers at the University of Toronto said Apple's engraving service blocked 1,045 keywords in mainland China, 542 in Hong Kong, and 397 in Taiwan. 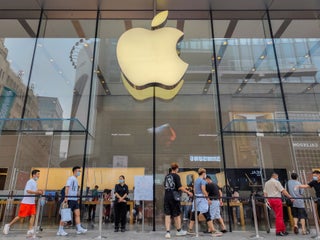 China says it will ban songs with lyrics that promote cults and encourage drug use from 50,000 karaoke venues

Songs that go against cultural traditions are set to be blacklisted from all karaoke entertainment venues, said the Ministry of Culture and Tourism. 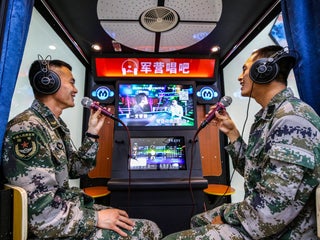 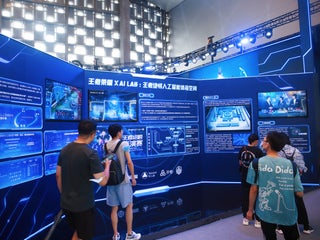 GETTR advertised itself as holding freedom of speech as a "core value." Users have already taken advantage of the platform's lax moderation. 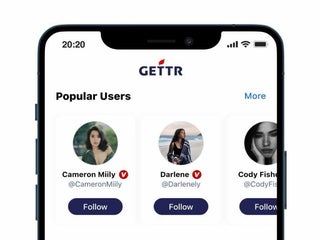 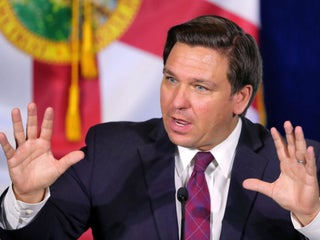 A writer on China has been told his LinkedIn profile will be blocked in the country if he does not remove reference to the 1989 deadly mass protest. 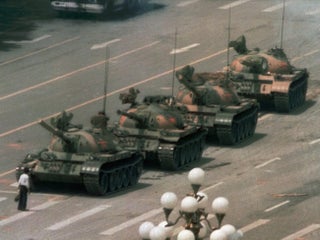 "I met with the Taliban, I met with Chairman Kim. None of that scares me as much as what's happening in our universities," Mike Pompeo said. 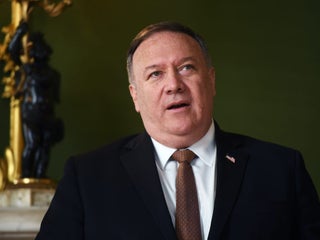