Viewers got a peek at Gordon Ramsay’s Los Angeles home during the premiere of his new show, “Gordon Ramsay’s American Road Trip.” While his cohosts Gino D’Acampo and Fred Sirieix explored his bedroom, they pointed out that the chef has a gym annex inside. Though cameras didn’t make it inside […] 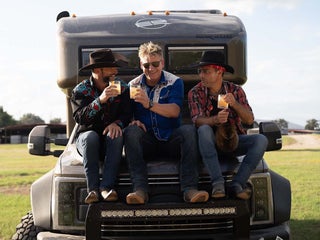 Matthew McConaughey and Camila Alves are one of Hollywood’s longest-lasting couples. Here’s a timeline of their fairytale relationship.

Matthew McConaughey and Camila Alves have been together since 2006 after meeting in a club in Los Angeles. The couple welcomed their son Levi in 2008, their daughter, Vida, in 2012, and their son Livingston in 2010. McConaughey and Alves tied the knot in a private ceremony in 2012 in […] 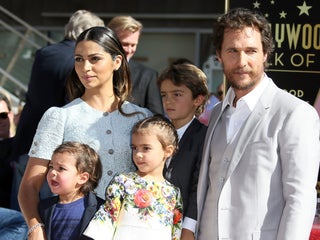 Matthew McConaughey turns 51 on November 4. Before he became known for movies like “How to Lose a Guy in 10 Days” and “Dazed and Confused,” McConaughey was voted “Most Handsome Student” in high school and planned to be a lawyer. The actor has rescued dozens of animals and has […] 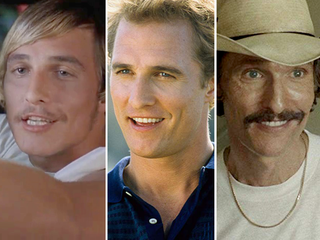 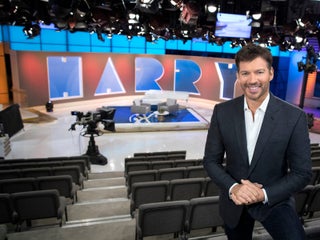 Some LGBTQ couples in Hollywood have been together for decades, such as Lily Tomlin and Jane Wagner, who met in the ’70s. George Takei and Brad Altman; Elton John and David Furnish; and RuPaul and Georges LeBar have all been together for at least 30 years. Both Matt Bomer and […] 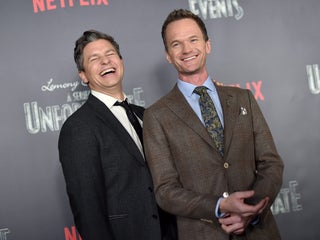 On Sunday, Chrissy Teigen showcased her new home classroom space on Twitter. The space is minimally decorated and features a tree-shaped bookcase and matching tables and cubbies. It’s also complete with a cosy reading nook, dress-up area, and musical instruments for Teigen and John Legend’s two children, Luna and Miles, […] 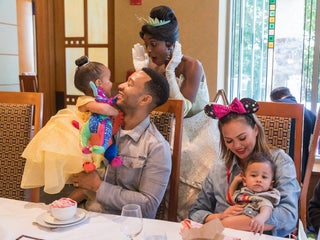 Some celebrities worked for other A-listers before getting their big break. Kanye West worked as Jay-Z’s producer before he was famous, and Jenna Dewan was Justin Timberlake’s backup dancer. Before Kim Kardashian was a successful businesswoman, she organised Paris Hilton’s closet. Visit Insider’s homepage for more stories. Some celebrities had […] 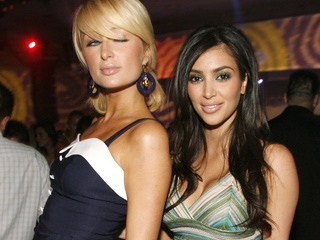 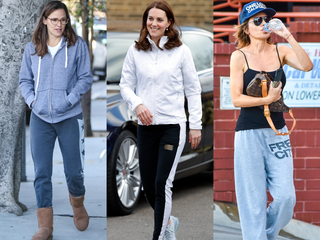 20 male celebrities who look even better with long hair A handful of famous comedians didn’t last very long on “SNL,” but found mainstream success anyway. Sarah Silverman, Robert Downey Jr., and Rob Riggle only appeared on the show for one season, but are now A-listers. Damon Wayans was reportedly let go for failing to run a character edit by […] 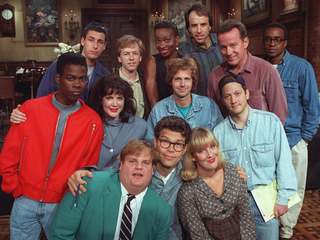 According to Celebrity Net Worth, Neil Patrick Harris is worth $US40 million. He’s made a lot of his money thanks to his roles on “How I Met Your Mother” and “A Series of Unfortunate Events.” He has deals with American Airlines and Heineken, both of which contribute to his wealth. […]

Actress Samira Wiley said on WYNC’s “Nancy” podcast that she was in tears after being outed as gay by one of her “Orange Is the New Black” costars. October 11 is National Coming Out Day, which is a day for LGBT awareness and visibility. Wiley said coming out on her […]

Celebrities have been embracing the “no-pants” look for a while. The trend can be worn in several different ways, from blazers styled as dresses to oversized hoodies with bike shorts underneath. Stars including Bella Hadid, Rihanna, Hailey Baldwin, and the Kardashian-Jenner sisters seemingly love the trend. Visit Insider’s homepage for […] 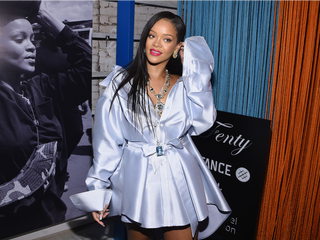