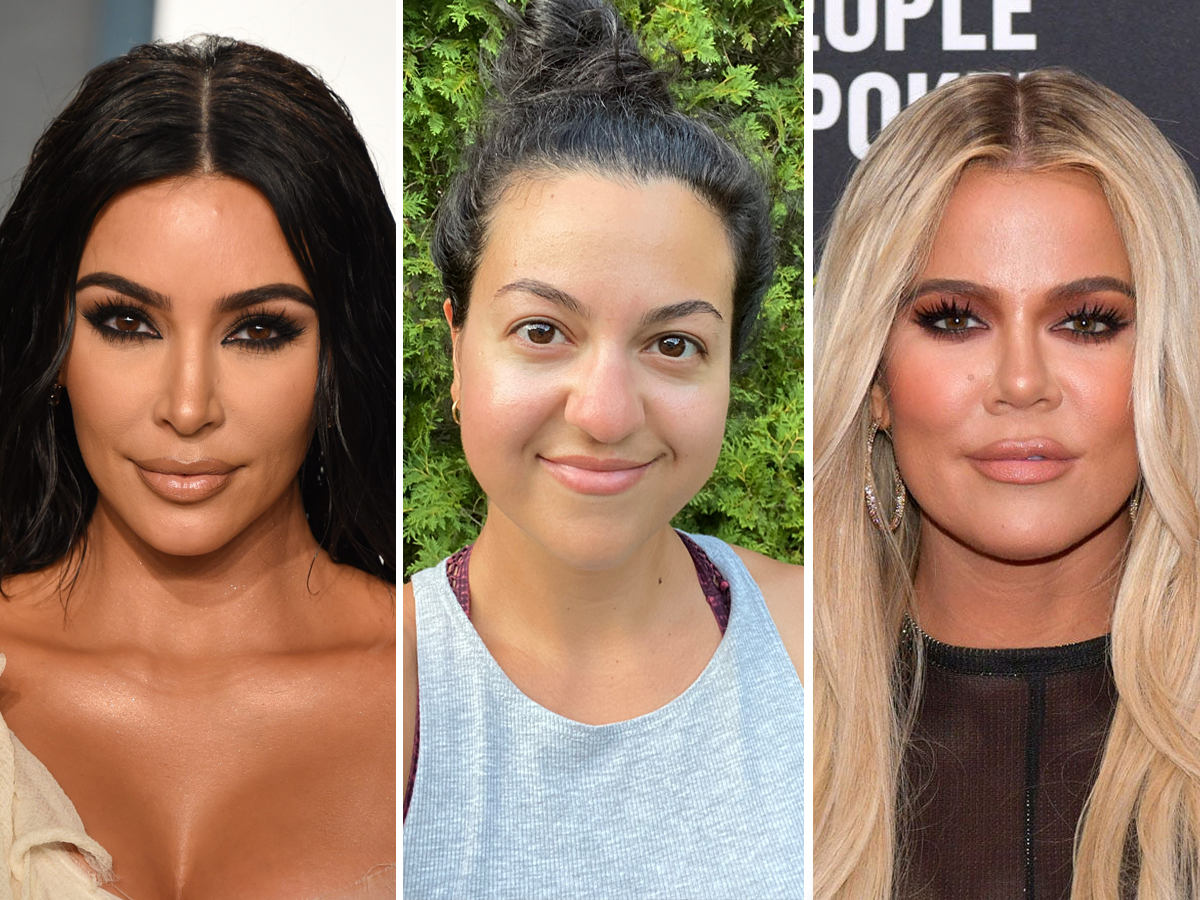 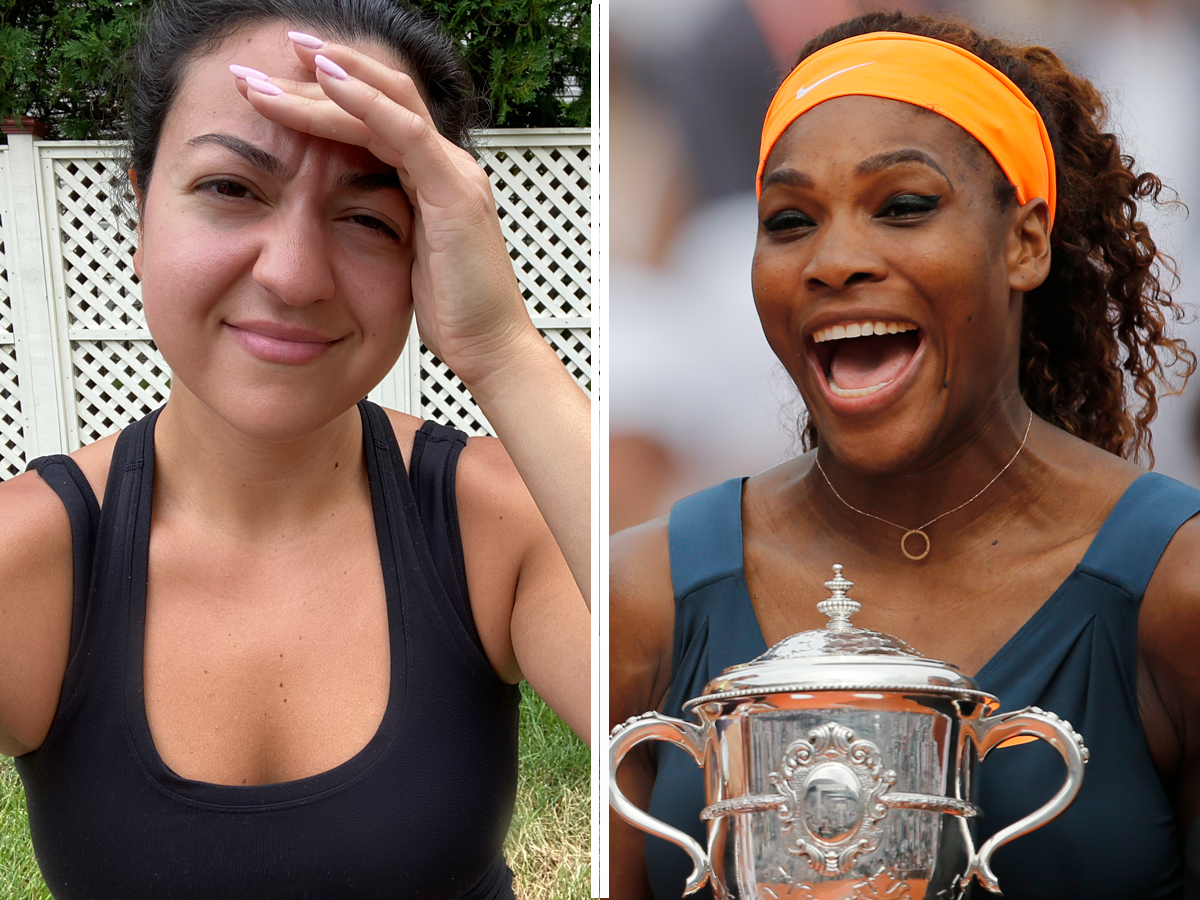 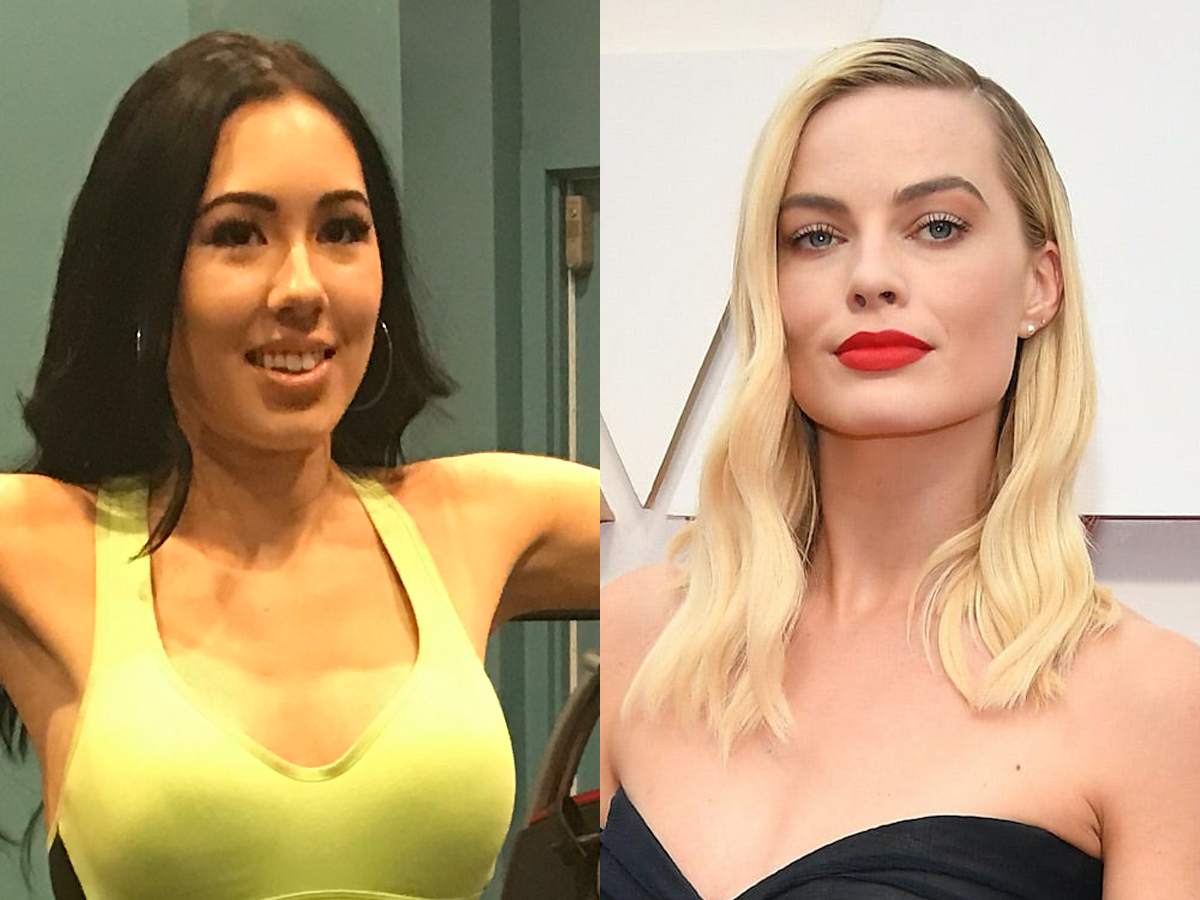 I tried working out like Jennifer Garner for a week, and it made my abs look great but I almost didn’t make it 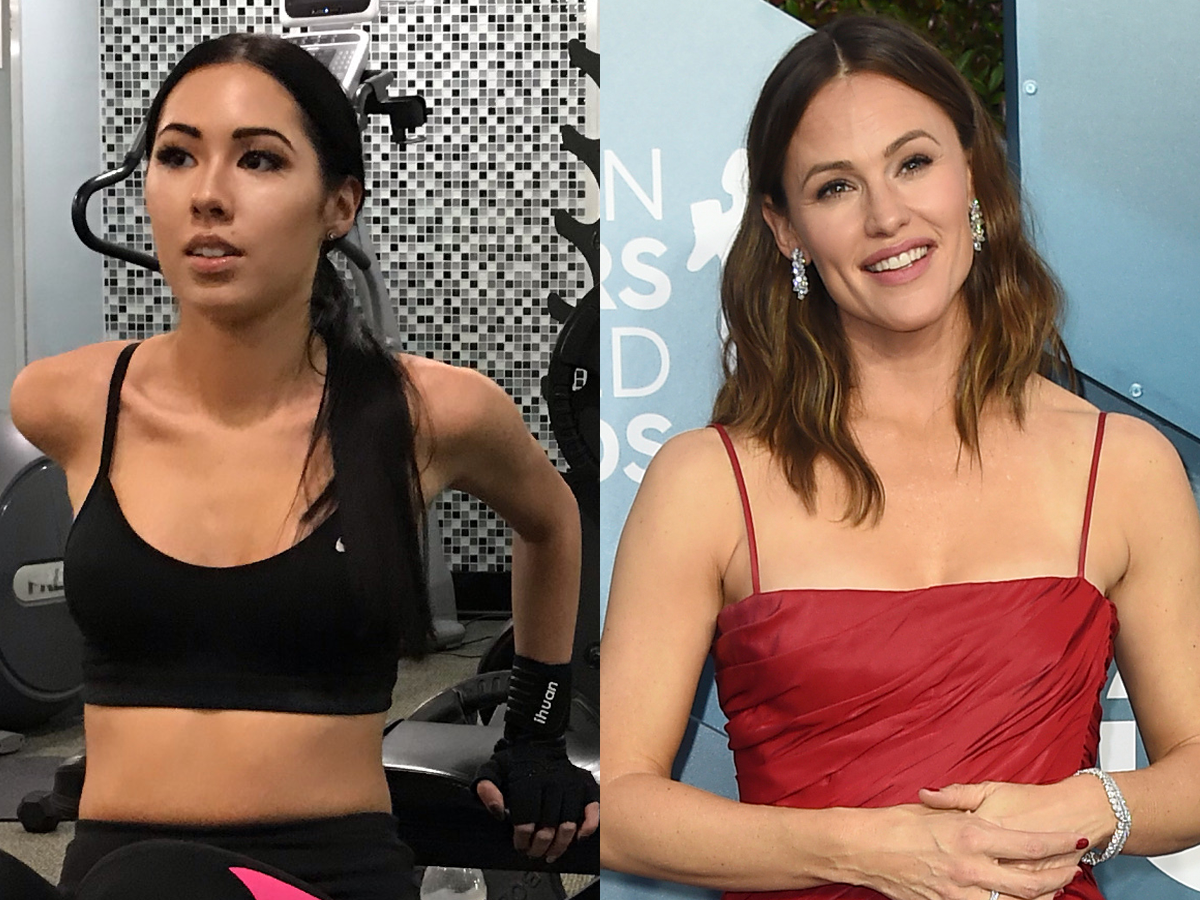 Over the course of seven days, I attempted to replicate moves from Britney Spears’ workout routine, which consists of things like difficult core-focused moves, walks on a treadmill, and many yoga poses. The experience taught me that working out like Spears is no easy feat and that yoga isn’t actually […] 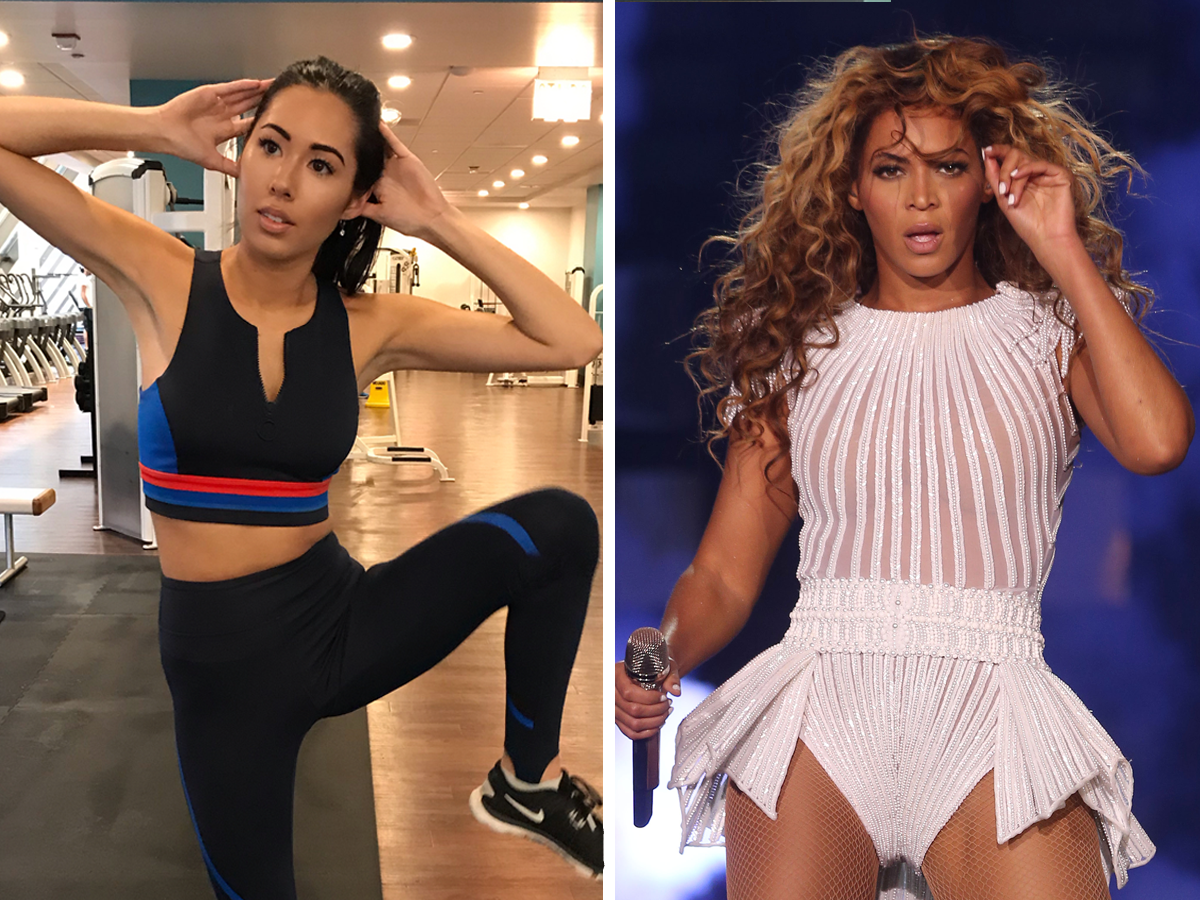 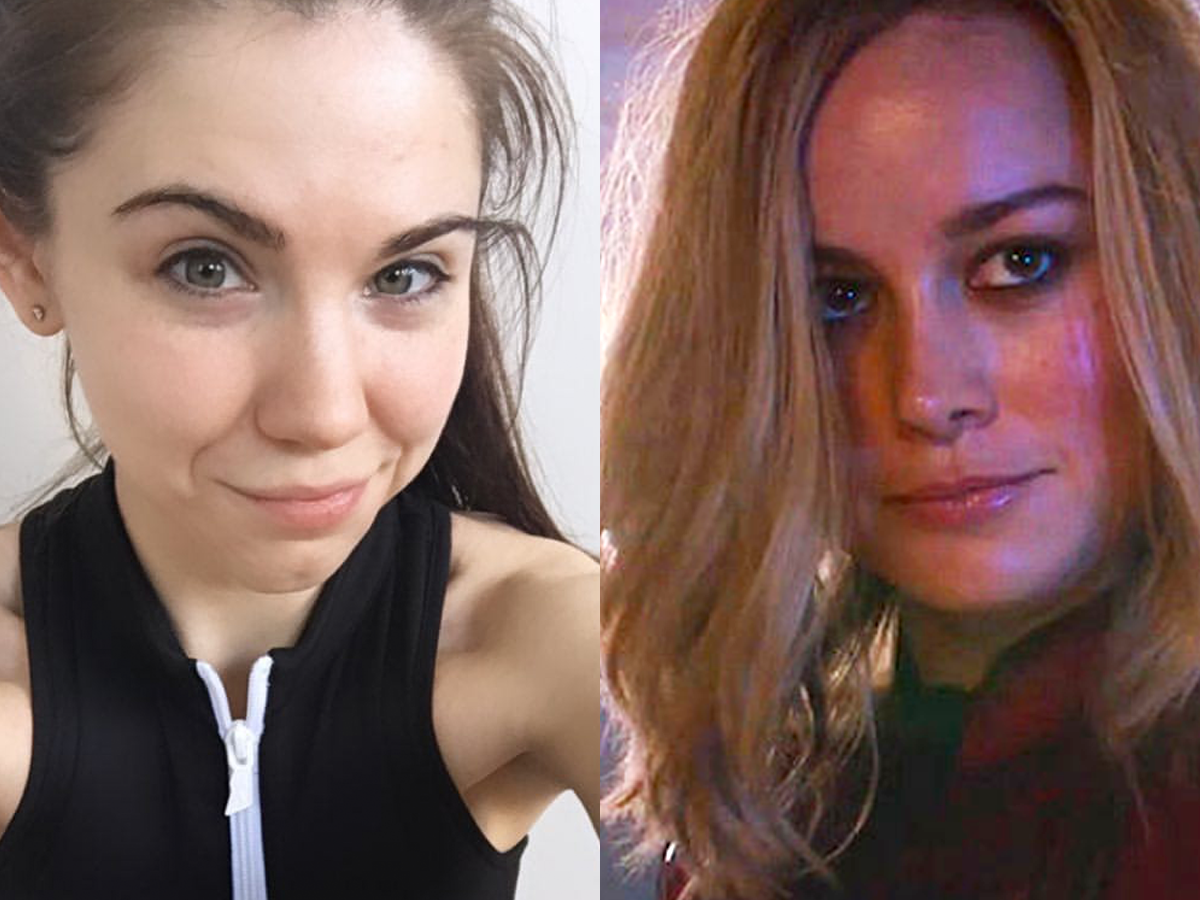 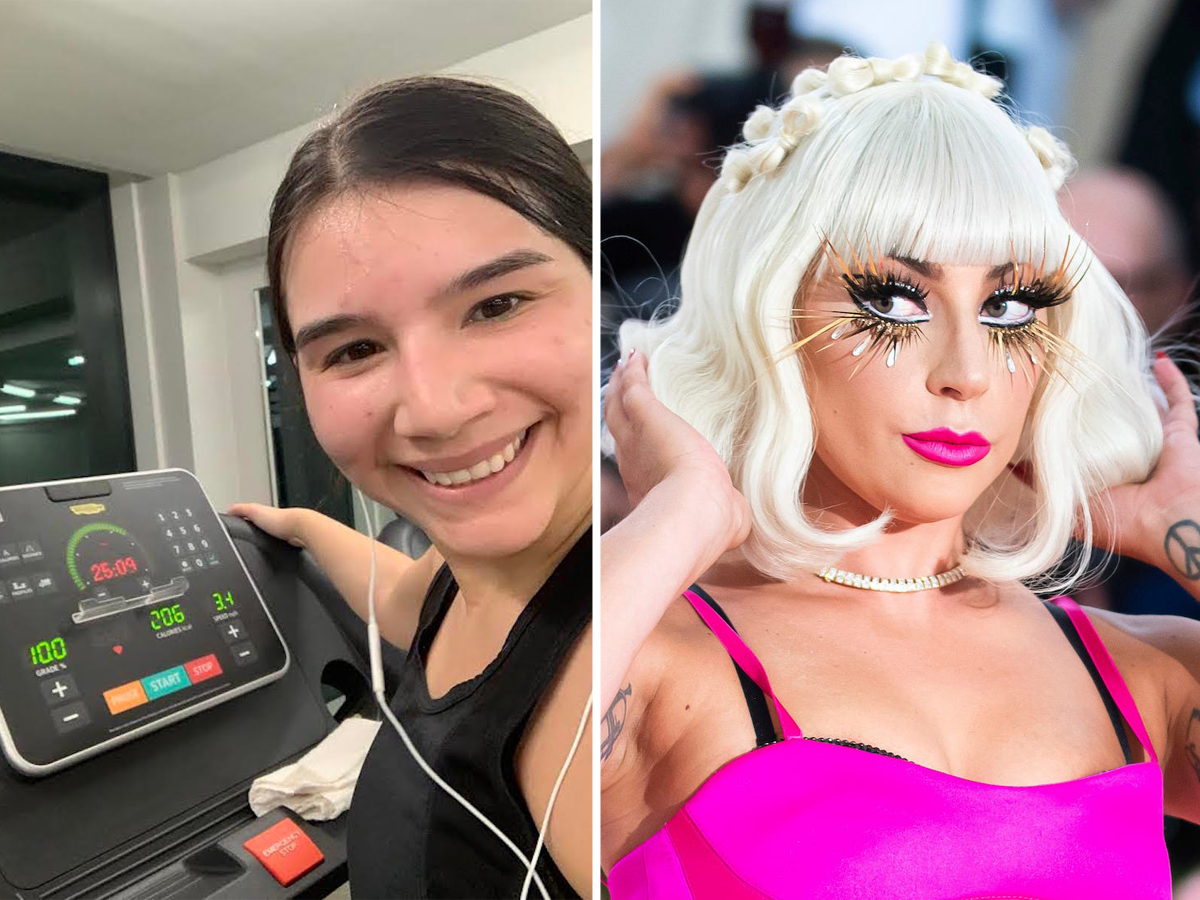 7 celebrity mothers and daughters who work out together

When health and fitness run in the family, staying in shape can be an everyday form of family bonding. From morning bike rides to yoga classes, some celebrity mums and daughters choose to stay fit together. Here are some mother-daughter duos that say they love to work out together. For […]