Trump says celebrities shouldn’t get first coronavirus tests, ‘but perhaps that’s been the story of life.’ 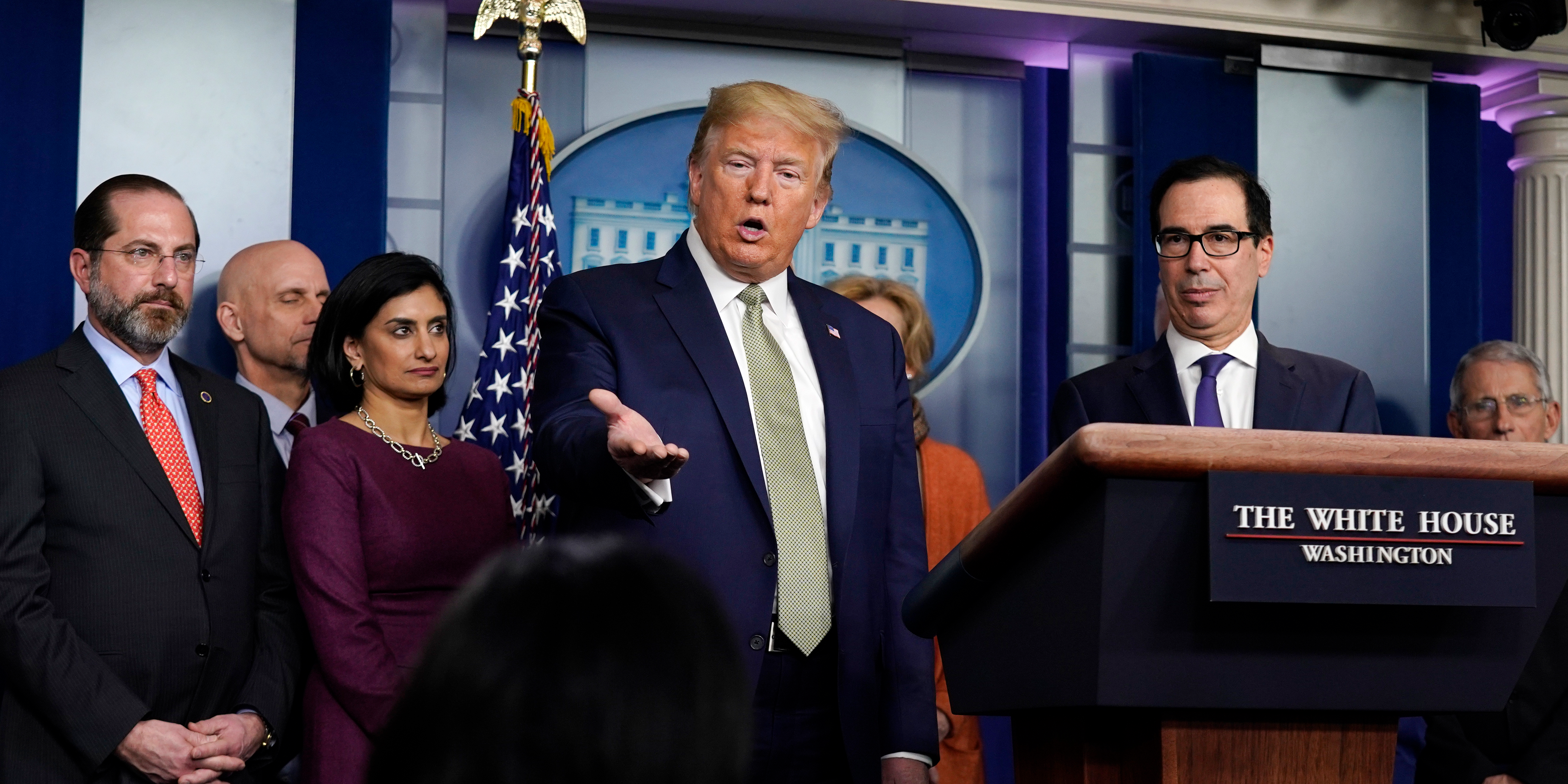 There are a lot of things fans may not know about the Oscar-winning actress Brie Larson. Larson’s first acting gig was for Jay Leno, and she appeared in “13 Going on 30” back in 2004. The actress had a record deal back in the mid-2000s, and she released a solo […] 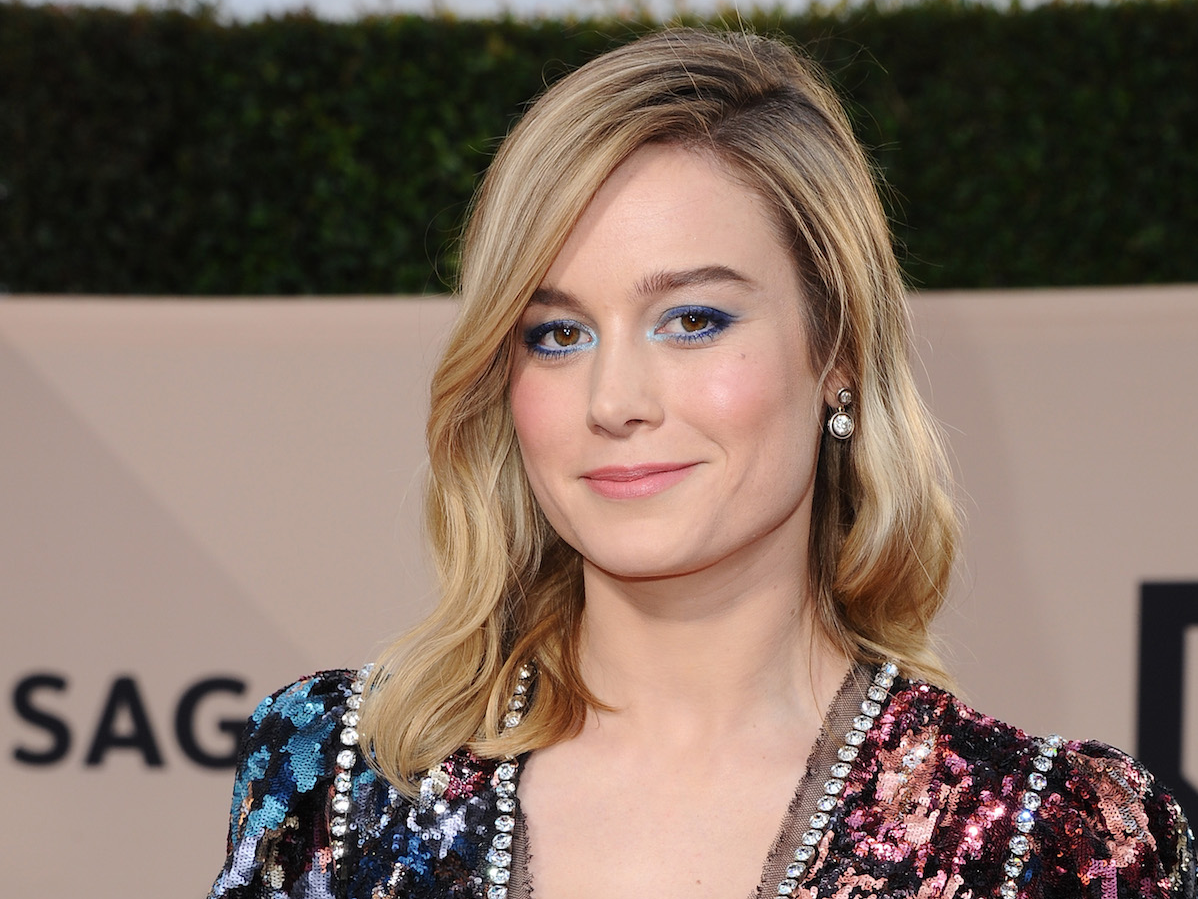 Simone Biles broke her silence over her brother’s triple murder charge, calling the shooting a ‘tragedy’

Five days after her brother was charged in a Cleveland New Year’s Eve shooting that left three people dead, Olympic gold medalist Simone Biles is breaking her silence. Biles called the event, “a terrible tragedy,” and expressed her condolences for the families affected. Biles also said “her heart aches for […] Michael B. Jordan says he has hooked up with fans he met on social media: ‘I’m human’

Michael B. Jordan appeared on “The Ellen DeGeneres Show” on Tuesday and was grilled about his love life by DeGeneres and guest co-host Chrissy Teigen. After Teigen bluntly asked if he’s ever hooked up with fans through direct messaging, Jordan said yes. “I have, I’m human,” the “Creed II” star […]

Jada Pinkett Smith opened up about why she and Will Smith don’t refer to themselves as “married.” Pinkett Smith told People that not using that label helped to eliminate the expectations that she had of what a marriage should be. “We have all these expectations,” she said. “‘Oh, this is […]