Mellissa Carone, who gained notoriety as a witness for Rudy Giuliani during a Michigan election-fraud hearing early this month, has been hit with a cease-and-desist letter from Dominion Voting Systems over her comments. Carone’s testimony, which at times drew laughter from hearing attendees, accused the company of engaging in election […] 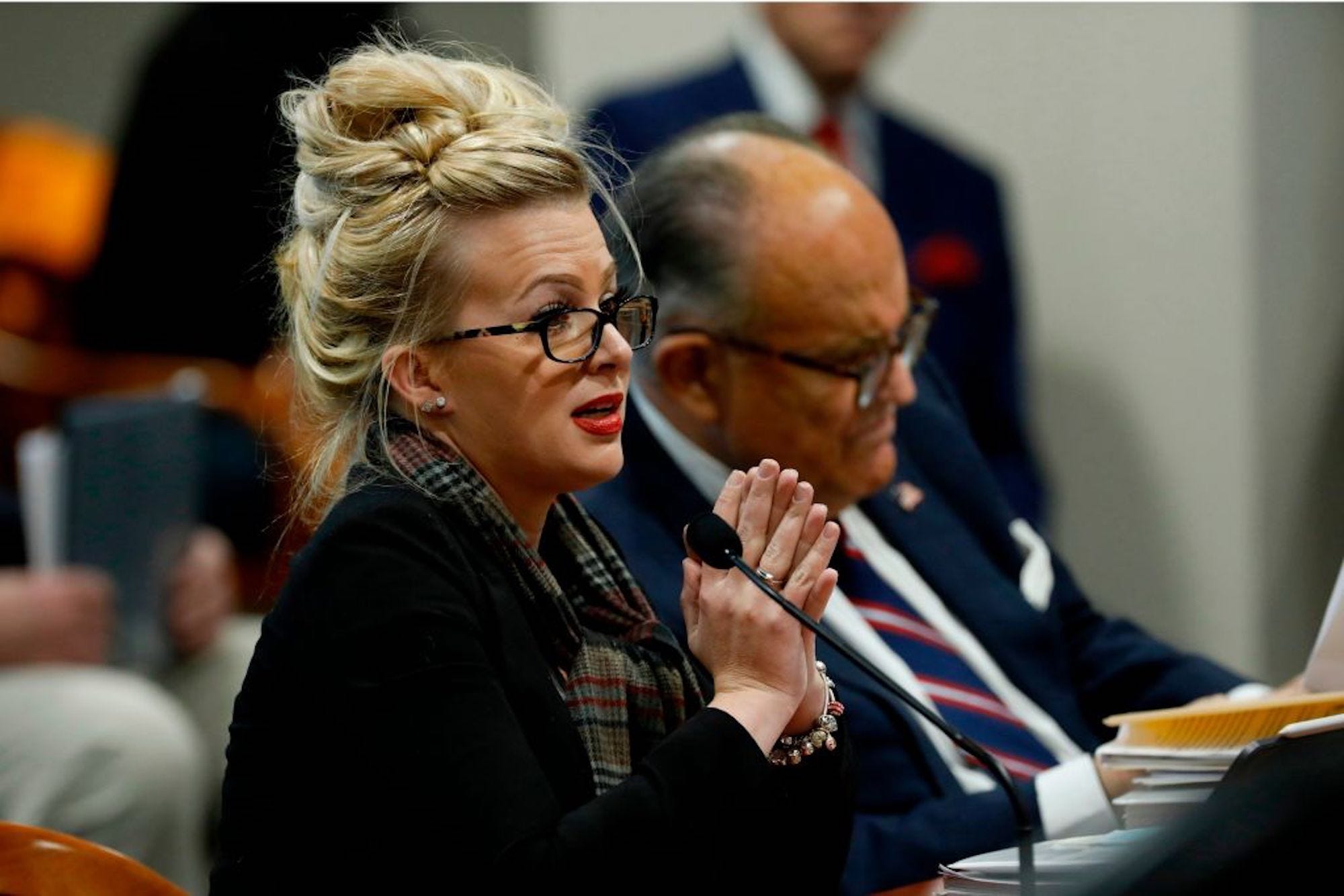 Arizona Attorney General Mark Brnovich issued cease and desist letters to Phoenix’s Dream City Church and Clean Air EXP on Friday. Brnovich said in a press release that the megachurch and air filtration company may have misled consumers by saying they could neutralise the coronavirus. Dream City Church, which hosted […] 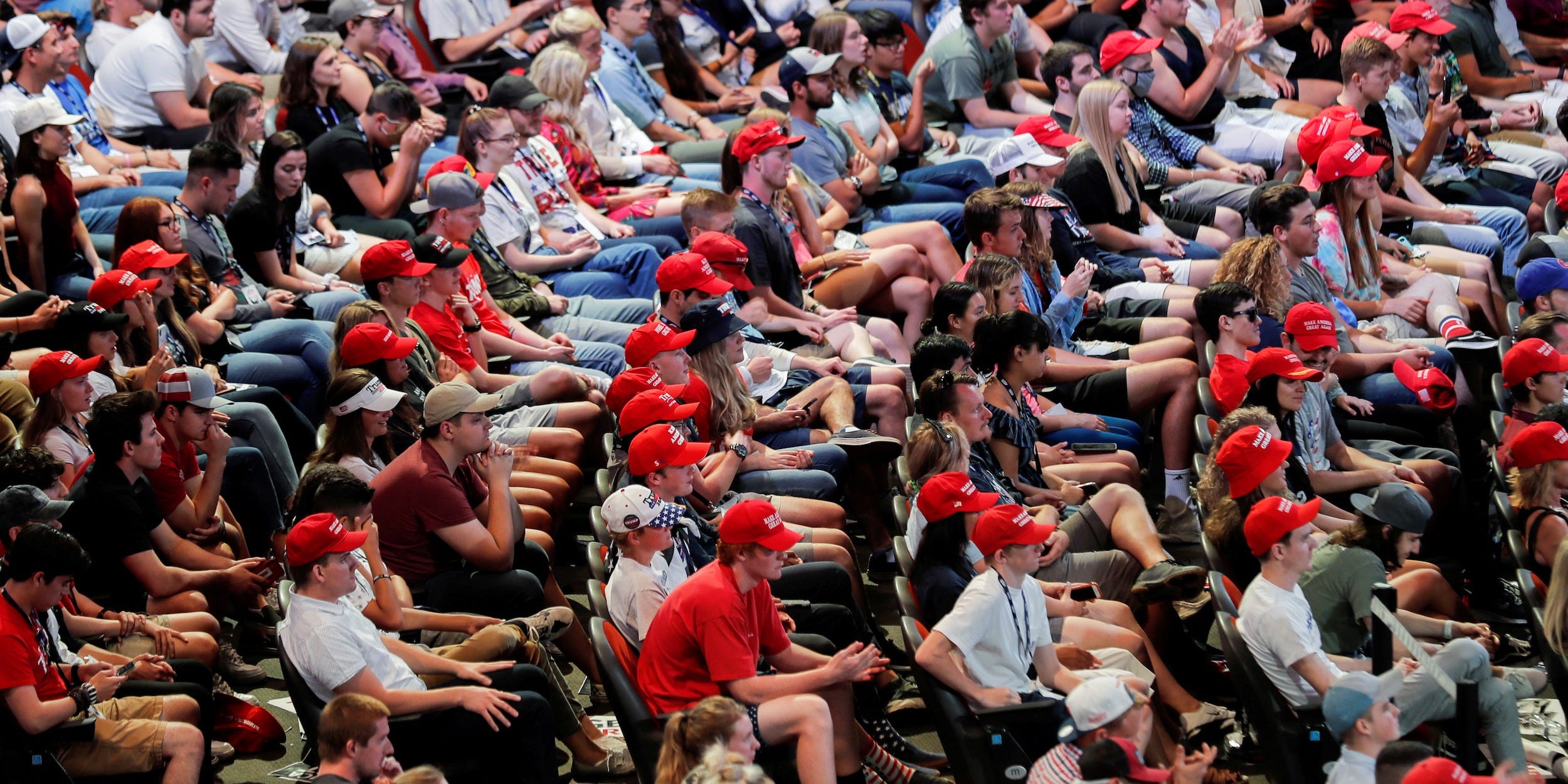 While Uber and Lyft fight for cab-calling... A summer course at the University of New Hampshire that uses the Harry Potter series to teach young students grammar and reading skills has prompted a cease and desist order from Warner Brothers, local CNN station WMUR reports. While educational use of copyrighted works is legally allowed, Warner Brothers “doesn’t […] [credit provider=”NBC Video screenshot” url=”http://www.nbcbayarea.com/news/local/Lawsuit-Wont-Slow-Down-Standford-Grad-175709161.html”] Airline fees have become something of a universal certainty — along with death and taxes. That is why when a 25-year-old Stanford grad coded a simple website to check him in automatically 24 hours before a flight, Southwest Airlines sent him a cease-and-desist letter threatening to […]