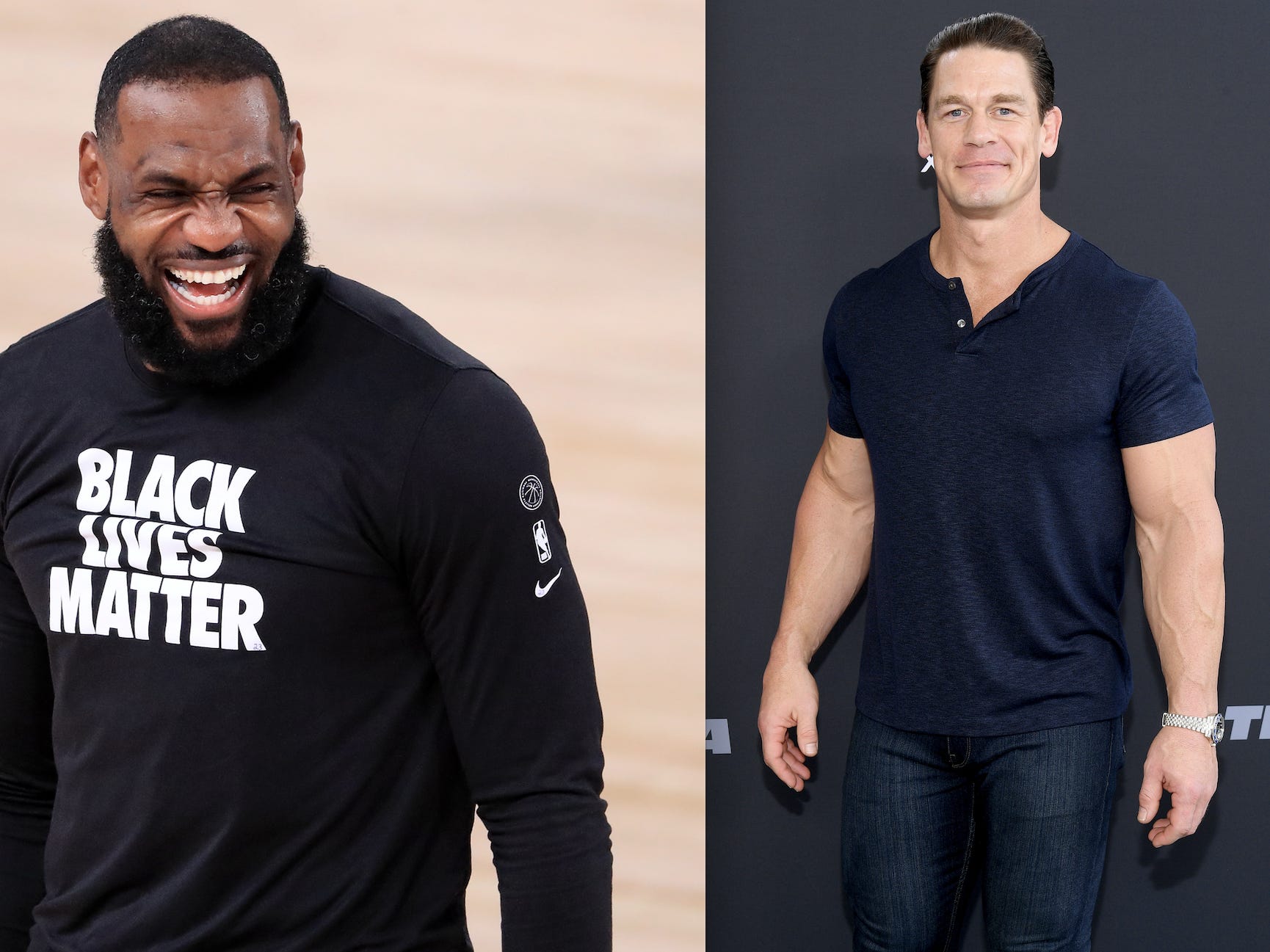 Despite excellent handling of the COVID-19 pandemic, Taiwan did not receive an invitation to the World Health Organization's annual assembly. 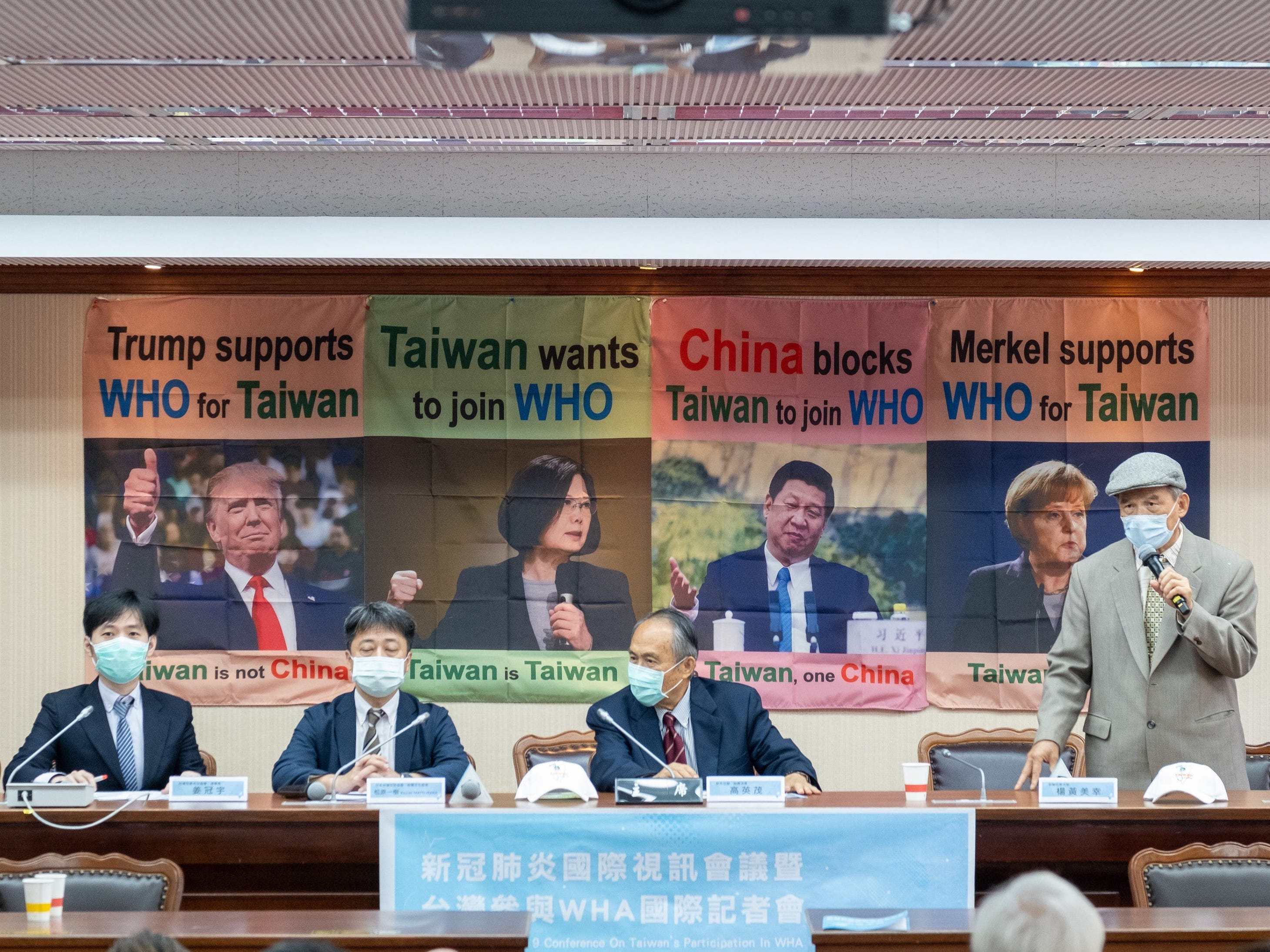 A fabricated image of an Australian soldier harming an Afghan child, published on Twitter by a Chinese official, drew fierce backlash from Australia. China has doubled down on the photo, and an Australian special forces soldier who completed multiple combat tours in Afghanistan told Insider that it was part of […] 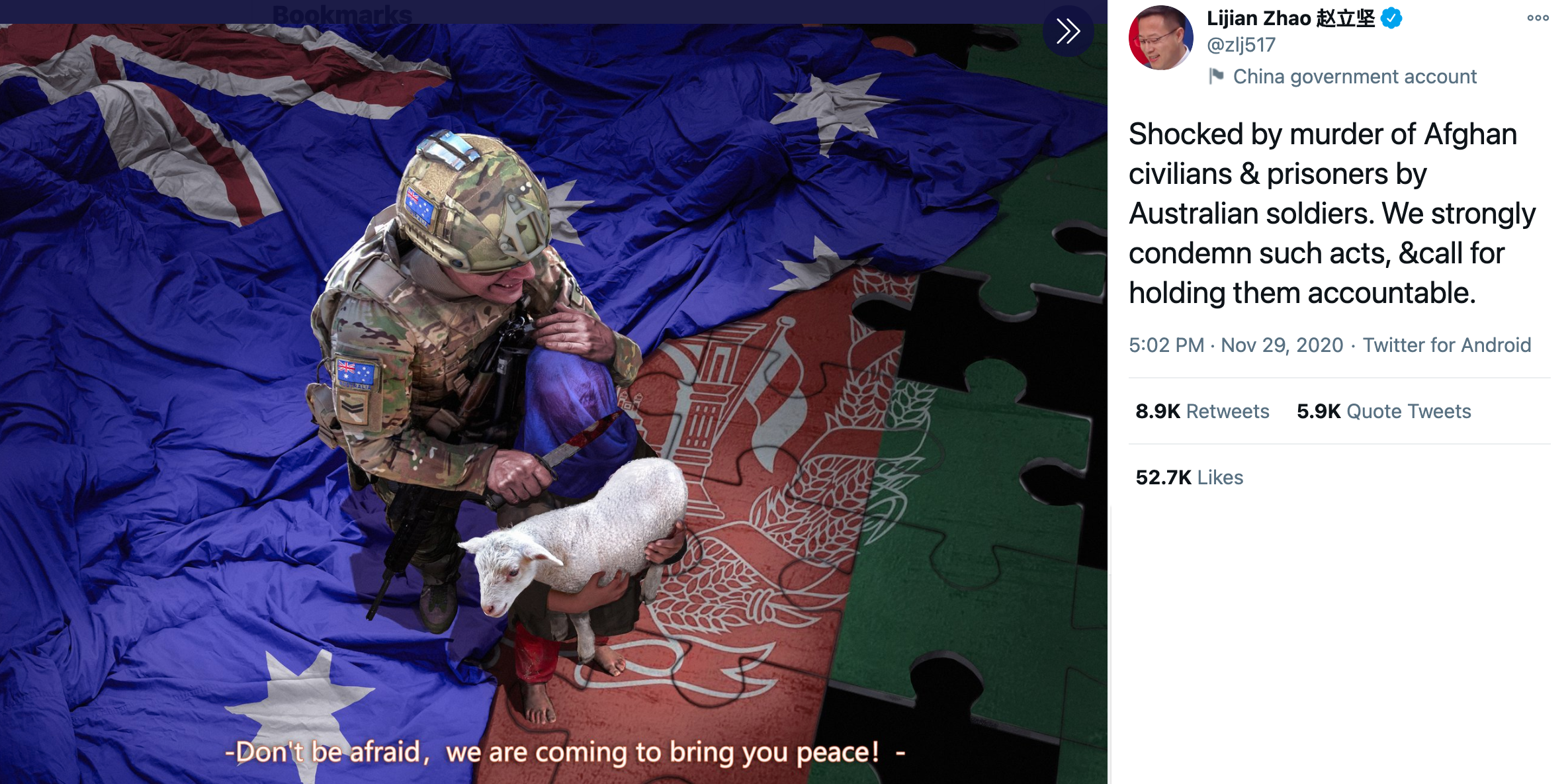 China is warning students and tourists to reconsider travelling to Australia amid reports of rising racism, posing a $24 billion threat to the economy

The Chinese government has issued two warnings in less than a week to its citizens, advising them to think twice before visiting or studying in Australia. Citing a spike in racial discrimination, the warnings threaten to affect the combined $24 billion Chinese students and visitors contribute to the local economy. […]

The Chinese government is rebuffing the notion that its face masks exported to other countries were “defective” and suggested that the nations did not “double-check” the instructions. China’s Ministry of Foreign Affairs on Thursday claimed in a tweet that the “true story” behind the alleged faulty face masks imported by […] 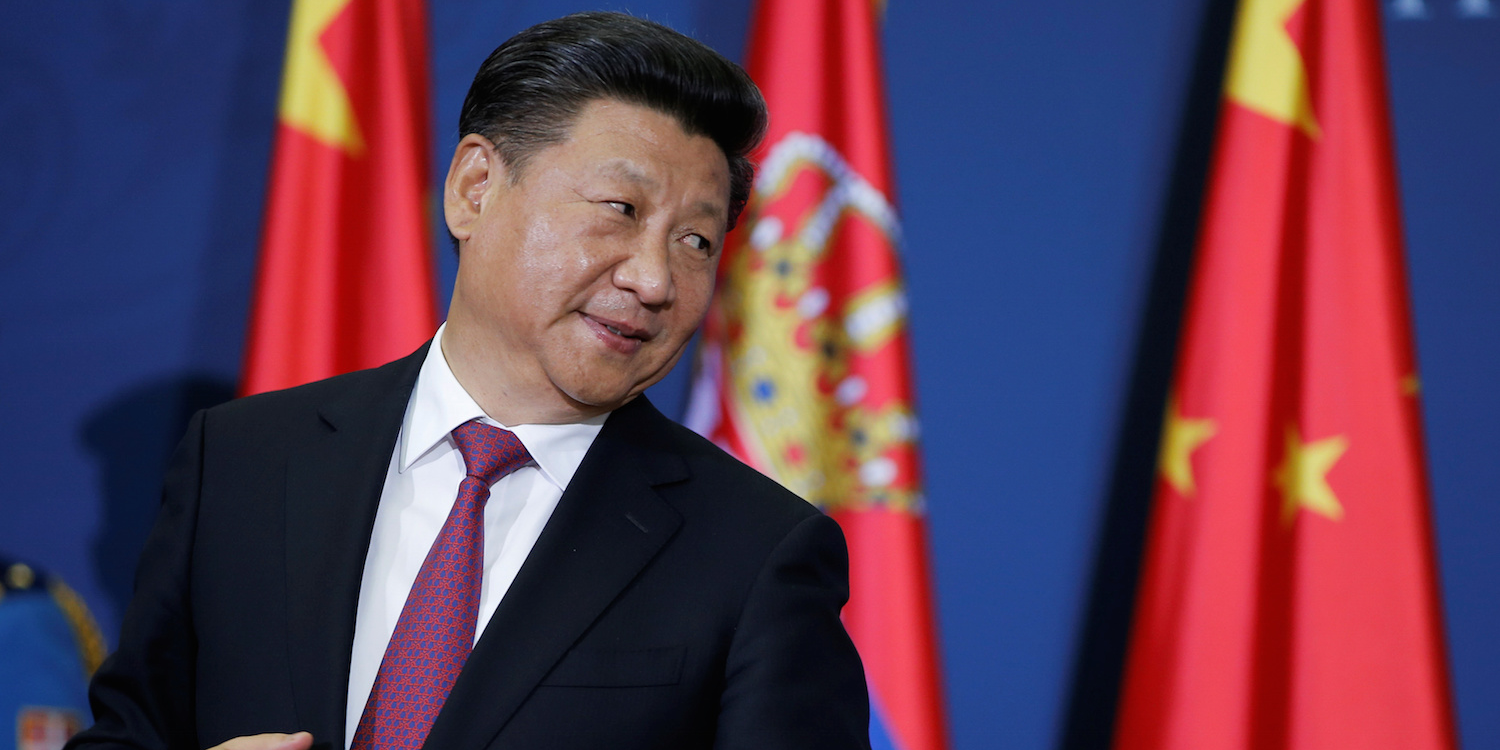 Republicans: It’s time to ban the Chinese government from Twitter for its ‘whitewash’ of coronavirus history One of Hong Kong’s fiercely pro-Beijing mastheads, Wen Wei Po, has revealed itself as the stalker of an Australian academic, nearly four days after he began tweeting evidence that he was being tailed around Hong Kong. Dr. Kevin Carrico, a Chinese studies lecturer at Australia’s Macquarie University, has been doing […] Kay Swinburne MEP: “My French colleagues were obviously on a mission from 2009 to try and actually get, before Brexit, as much back to Paris as they could.” Swinburne helped counter Lagarde’s efforts to force business out of the City by drafting reports that supported the business being done in […]