President Biden said that Trump’s pandemic response was even worse than he had expected. He said that since taking office he found there was much less vaccine available than claimed. Biden made the comments in a wide-ranging interview with CBS News. Visit the Business section of Insider for more stories. […] 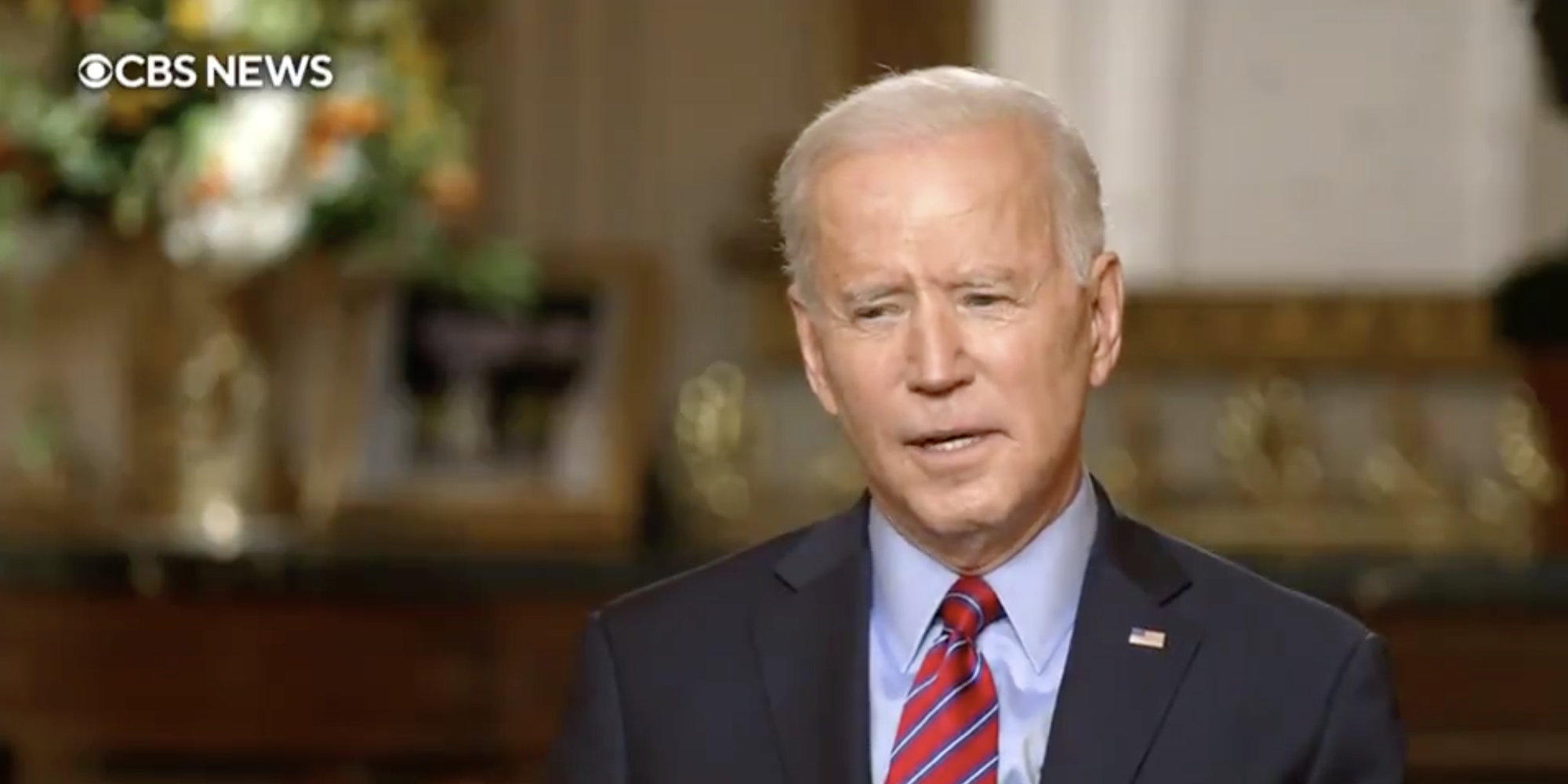 FBI investigating threat to fly planes in the US Capitol, CBS News reports

Federal law enforcement is investigating a threat to attack the US Capitol on Wednesday, the day lawmakers will be certifying President-elect Joe Biden’s victory, CBS News reported on Tuesday. The threat was broadcast on the radio frequencies used by pilots and heard by air traffic controllers in New York. The […]

Change in media company leadership is in the air

Hi and welcome to Insider Advertising, weekly edition, where I get into the big stories in media and advertising. Today’s our last newsletter this week before we pause for the Thanksgiving weekend. If someone forwarded you this email, remember you can sign up here to get your own. This week: […] 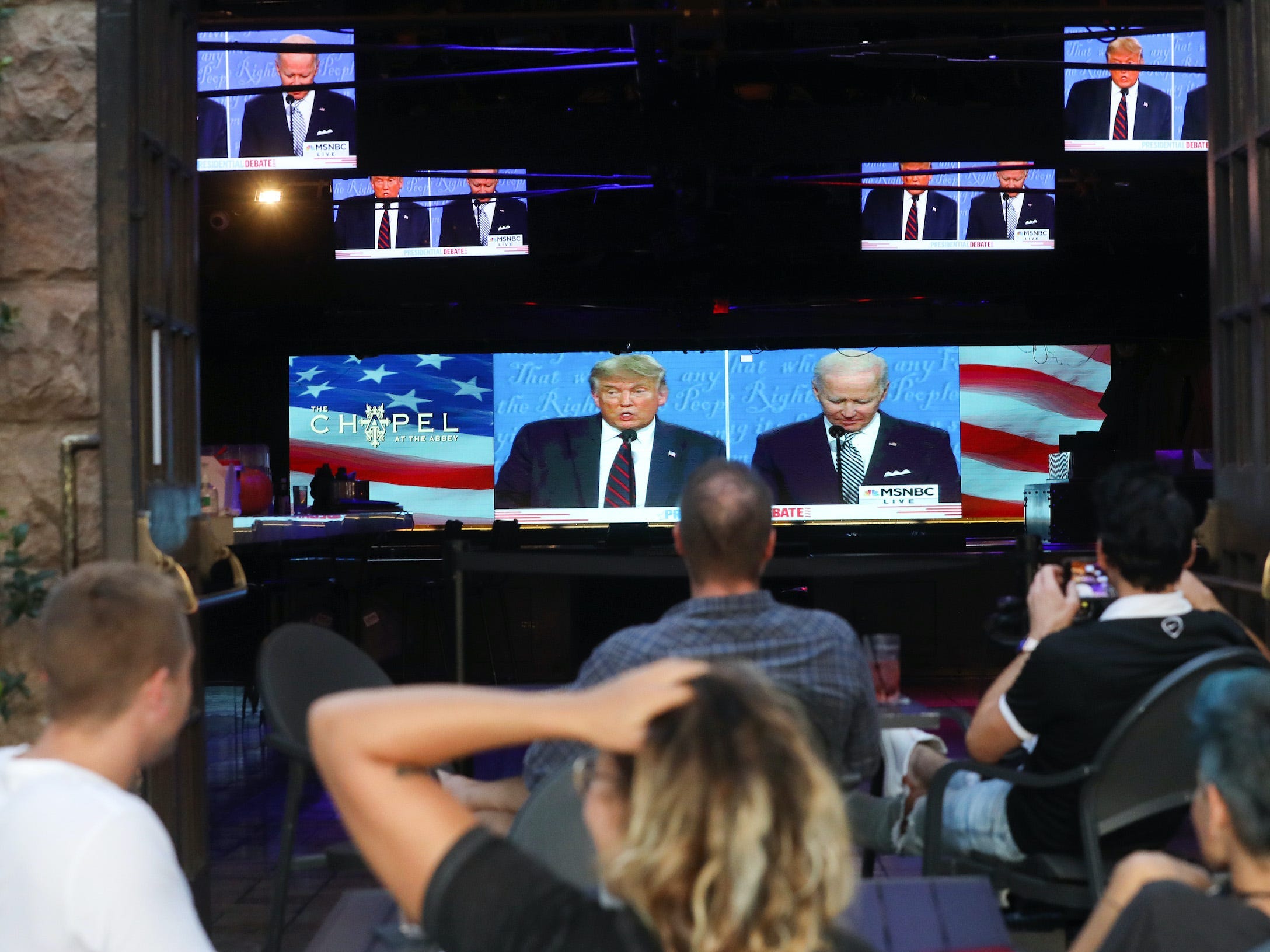 Hi! Welcome to the Insider Advertising daily for November 20. I’m Lauren Johnson, a senior advertising reporter at Business Insider. Subscribe here to get this newsletter in your inbox every weekday. Send me feedback or tips at [email protected] Today’s news: BuzzFeed buys HuffPost, speculation is swirling about CBS News’ Susan […] 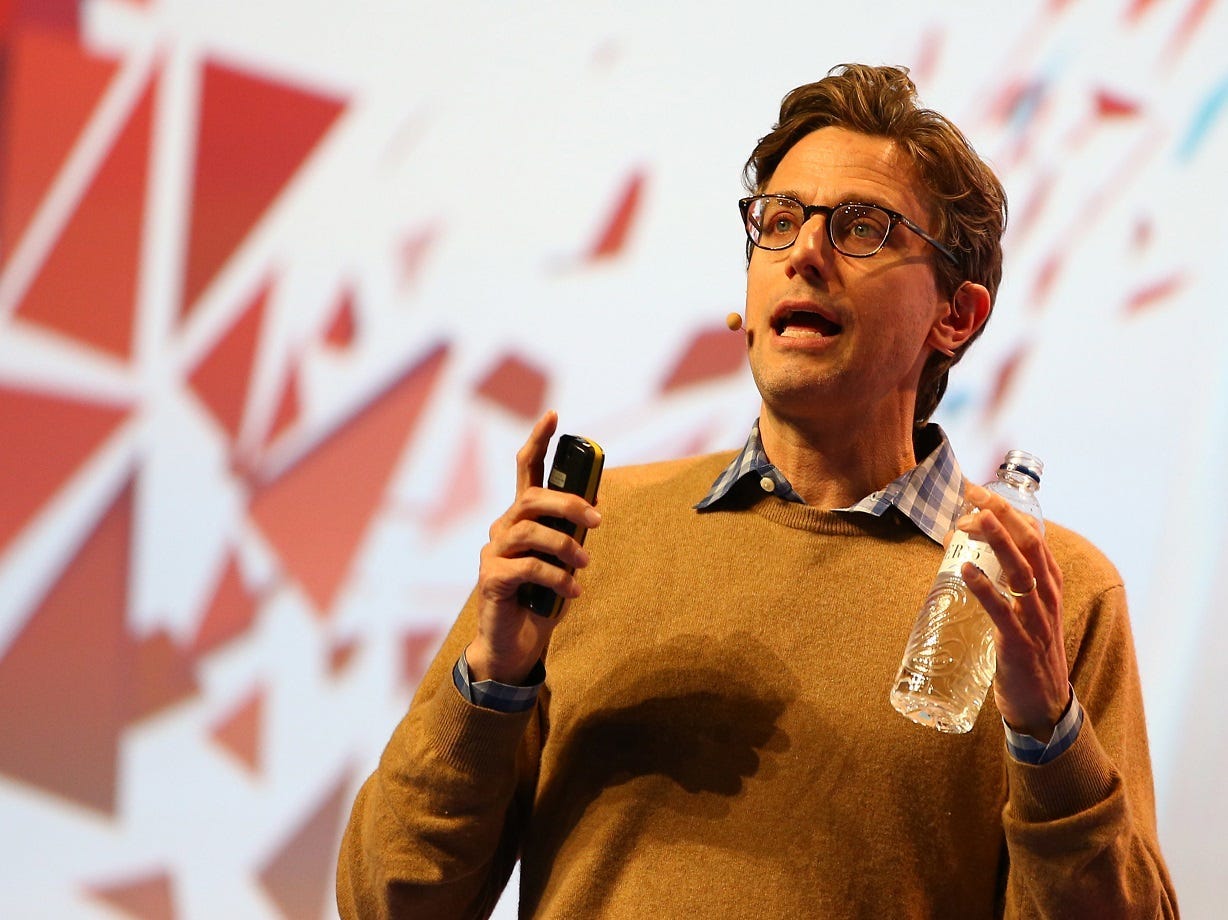 President Donald Trump lashed out at a reporter during the coronavirus briefing on April 13, after the reporter asked him to clarify what he did in response to the coronavirus during the month of February. “The time that you bought, the argument is that you didn’t use it to prepare […] 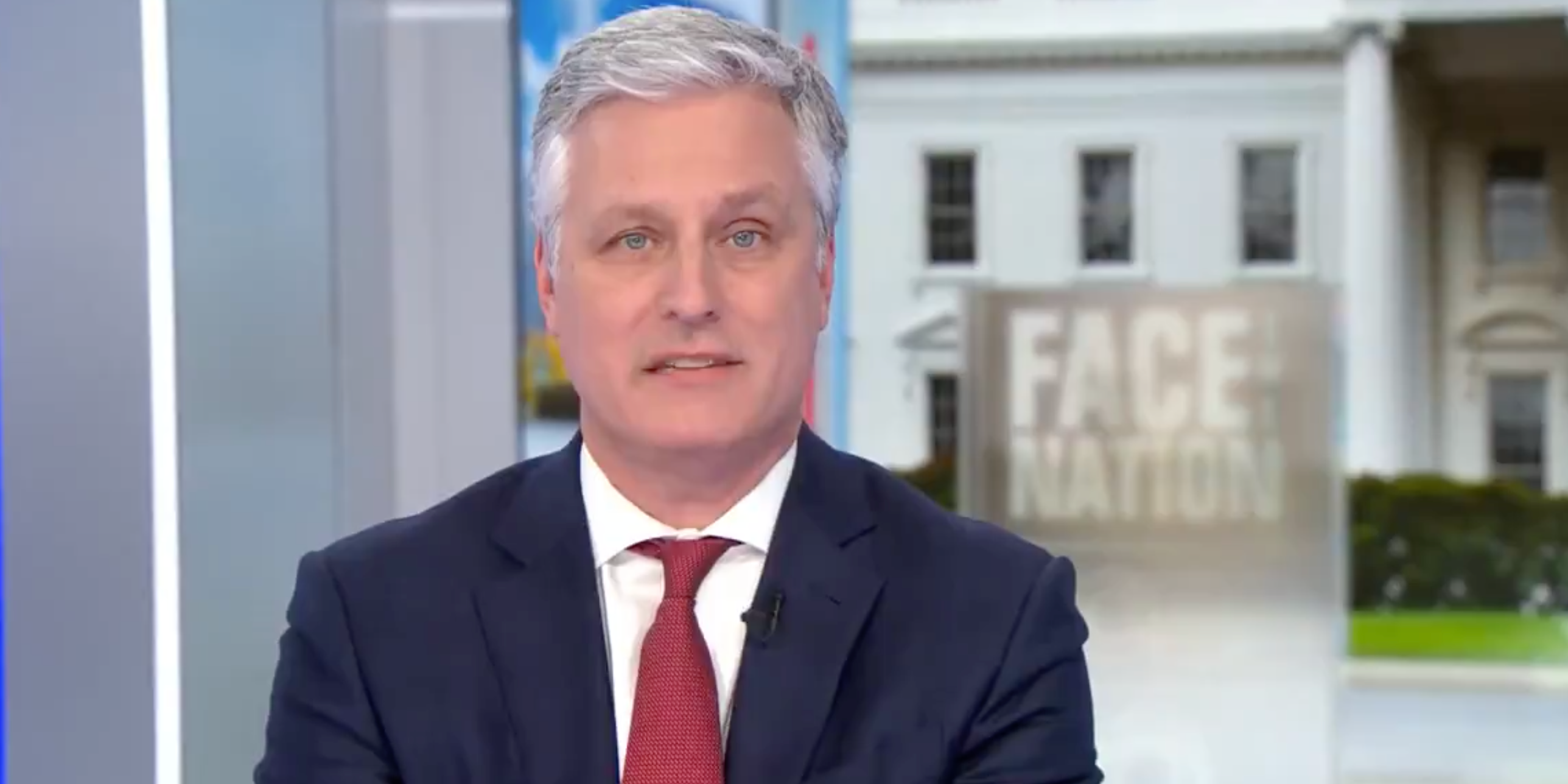 ‘It’s very sad’: A viral video uses slices of pie to show how $98 trillion of American wealth is actually distributed

Inequality in the United States is as bad as its ever been, but people were mostly unaware of the situation, according to a recent segment of CBS This Morning that aired Friday. CBS News took a creative approach in a segment that quickly went viral, illustrating how $US98 trillion of […]
News Nov. 8, 2019, 3:18 AM

CBS News reportedly fired a staffer who previously worked for ABC News and accessed footage of the anchor Amy Robach complaining that the network killed her exposé on Jeffrey Epstein. The journalist Yashar Ali reported in his newsletter on Wednesday that ABC News executives learned the identity of the former […]
News Jan. 16, 2019, 8:32 AM

CBS News President David Rhodes will vacate his role after a difficult year for the top network. He will be replaced in March by Susan Zirinsky, CBS said in a statement released late on Sunday night. Rhodes confirmed via a tweet later on Sunday that he will be exiting CBS. […]
News Dec. 13, 2018, 1:32 AM

CBS News has settled a lawsuit with three women who accused former CBS anchor Charlie Rose of “blatant and repeated sexual harassment” and “subsequent unlawful retaliation.” The suit against CBS News was discontinued Friday, and the terms of the settlement are confidential. A separate civil suit against Rose remains open. […]
News May. 4, 2018, 12:56 AM

After a monthslong investigation into allegations of sexual misconduct by the news anchor Charlie Rose, The Washington Post on Thursday reported that 27 more women had come forward with accusations ranging from 1976 to 2017. Several women told The Post they had reported Rose’s behaviour to managers, including to at […]
News Dec. 8, 2017, 2:53 AM

A new CBS News poll found that 35% of Americans approved of the GOP tax bill, while 53% disapproved. Additionally, 76% of people thought the plan would benefit corporations while just 31% said it would help the middle class. The CBS poll is another data point in a growing pile […]
News Nov. 21, 2017, 11:02 AM

CBS, PBS, and Bloomberg announced they have suspended Charlie Rose amid accusations he sexually harassed his female colleagues. Eight women accused Rose of varying levels of misconduct in a bombshell Washington Post report on Monday. Rose released a statement apologizing for his actions. CBS News, PBS, and Bloomberg have announced […]
News May. 6, 2017, 3:34 AM

VIDEO: President-elect Donald Trump tweeted that the electoral college "is actually genius" after historically exhibiting disapproval.
US Nov. 15, 2016, 3:56 AM

‘Stop it!’: Trump tells his supporters to end racial discrimination after the election

VIDEO: In his first broadcast interview on 60 Minutes, Donald Trump called for racial discrimination in the wake of the election to stop immediately.
News Oct. 28, 2016, 4:09 AM