The Iowa caucus results in early February were delayed over “inconsistencies” in voter data reported through a new mobile app. After issues in Iowa, the Nevada Democratic Party scrapped plans to use an app, instead opting for a system involving Google Forms and iPads. In the caucus-training slide deck on […] 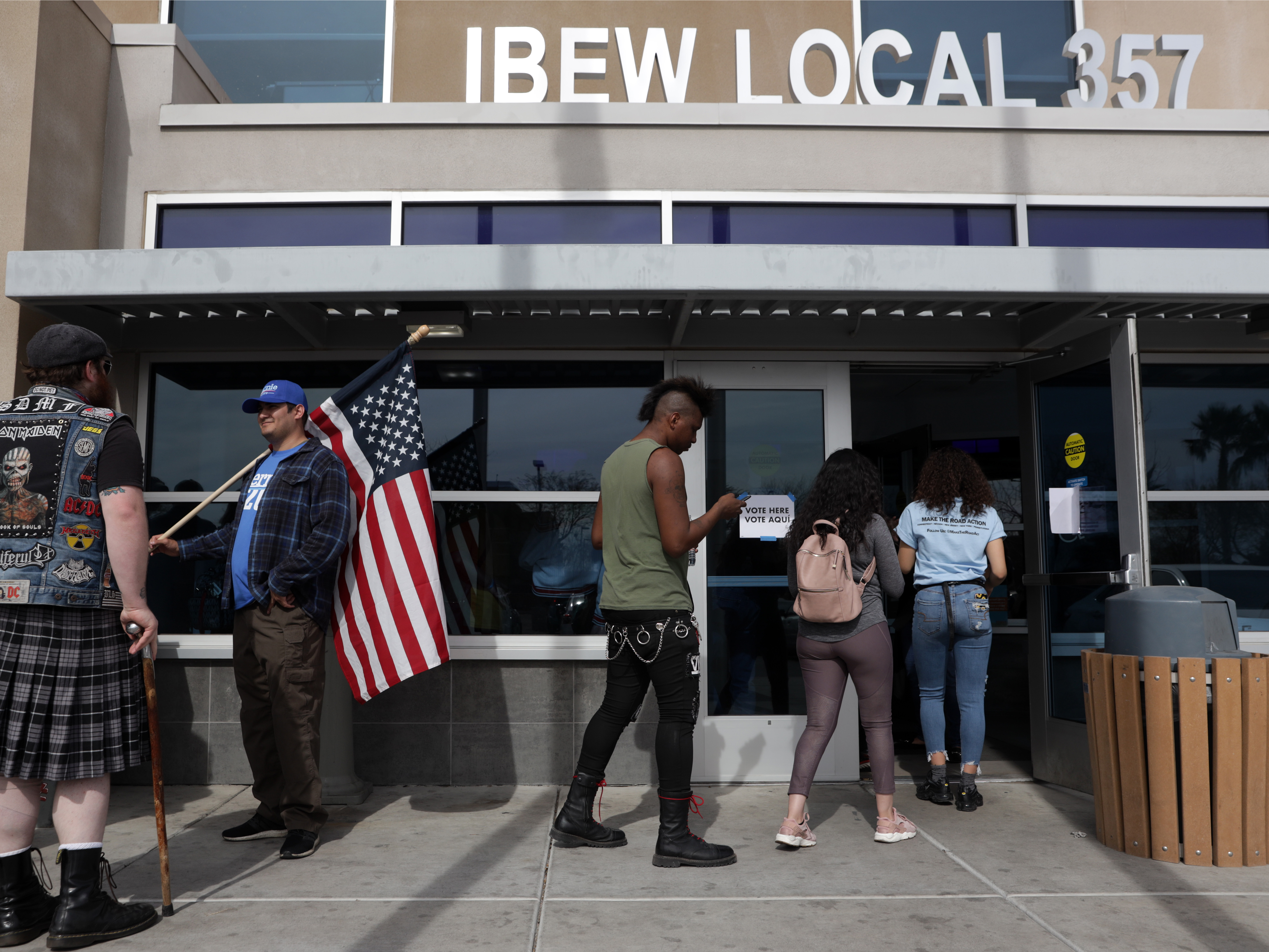 Nevada Democrats will use an iPad tool to tabulate votes for its caucus, The Nevada Independent reported. Plans for the caucus, which is set to take place on February 22, had to be altered quickly after the chaotic situation with Iowa’s caucus. An app created to tabulate the Iowa caucus […] In 2020, there are 19 key dates to know in the lead up to the US presidential election. Each night will bring Americans closer to knowing who the presidential nominees are. By June 6, the Democratic Party’s nominee should be clear. Here are all the dates you need to know. […] 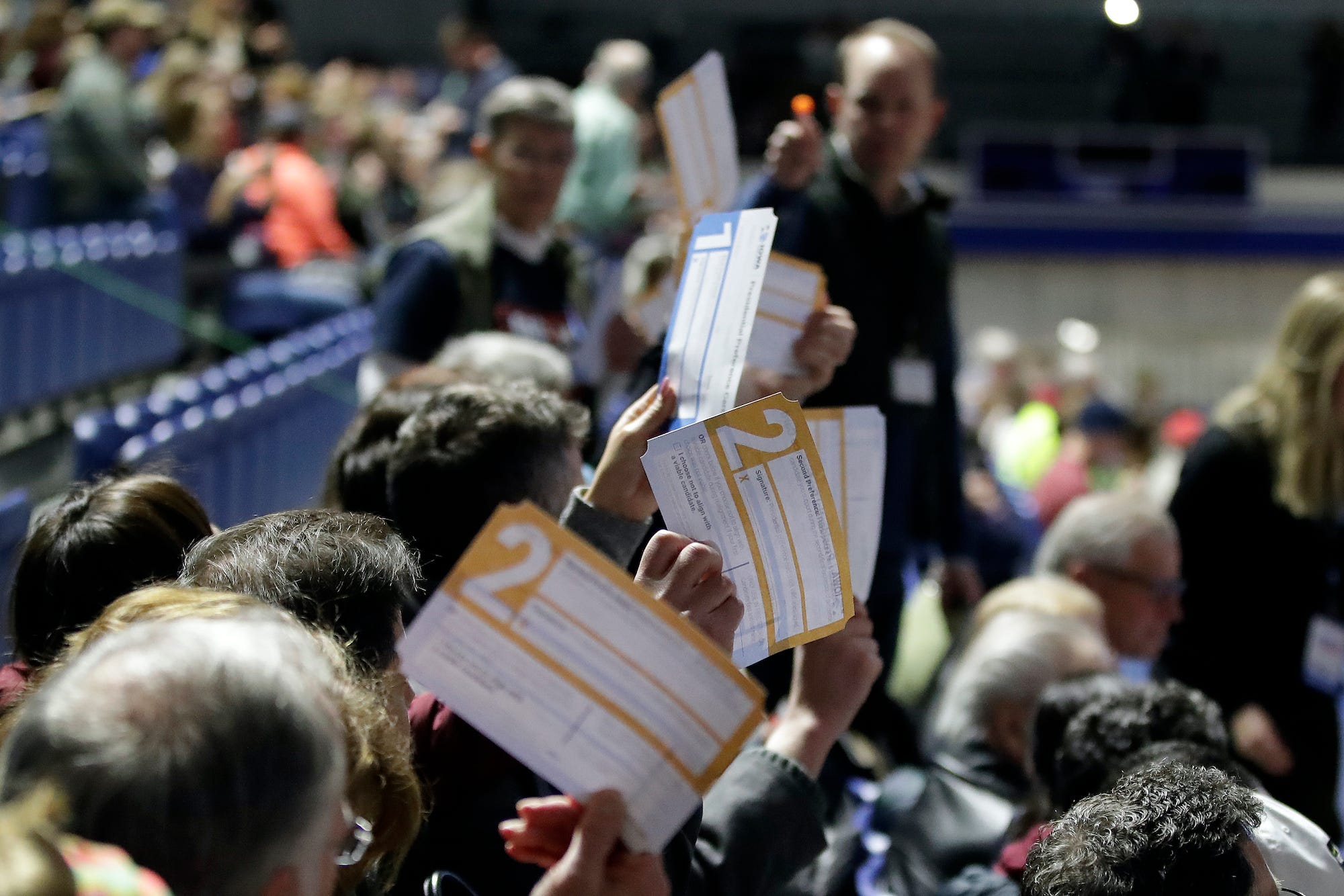 Iowa precinct chairs are having trouble logging into the app for reporting caucus results, and it might delay the announcement of the winner

Iowa precinct chairs are reportedly having trouble using the new mobile app for reporting caucus results that was rolled out by the Iowa Democratic Party for this year’s caucus. The issues could delay the counting of the votes in Iowa by a few hours, according to Bloomberg. The Iowa Democratic […] The Iowa caucuses devolved into chaos on Monday after a systemwide meltdown prevented results from being delivered. The debacle prompted doubt over how the state runs its caucuses, and why the process is so confusing. Most states use a primary system, but several use caucuses, which are quite different. It’s […] ‘Number one with Hispanics!’ — Trump obliterated Republicans in Nevada

VIDEO: Donald Trump obliterated Republicans in the Nevada caucus, emerging with 45.9% of the popular vote. VIDEO: In the Iowa caucus when two candidates tie in a precinct, the delegates are split in half and the odd delegate is decided by the flip of a coin.