"We don't have a hard and fast end date on this," Jessica Gerson-Neeves, the owner of the cats, told Insider. 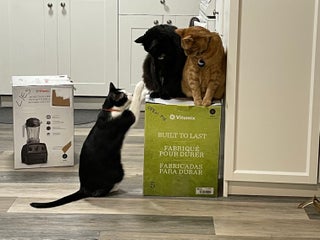 Pet owners told to be on their guard after cats cause more than 100 house fires, South Korean authorities say

Officials from Seoul's fire department said that many cats started fires by jumping on touch-sensitive buttons and accidentally turning on stoves. 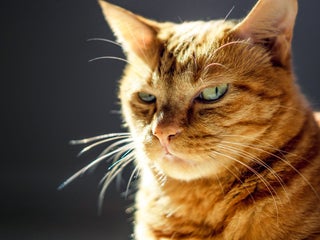 I’ve been fostering cats during the pandemic. Here’s why you should consider fostering with an animal shelter.

An Insider reporter started fostering cats through the ASPCA and fell in love with helping fearful animals blossom into cuddly companions. 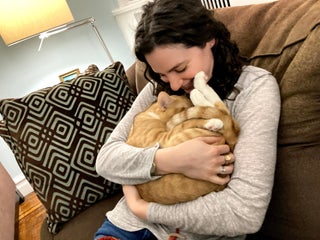 Meet the cats who survived the La Palma volcano — and the officers who are feeding them and hoping to reconnect them with their owners. 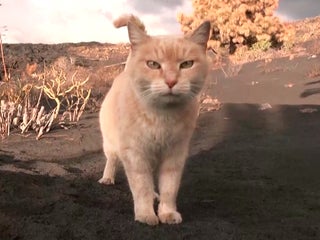 I went holiday shopping at Petco and PetSmart, and Petco’s giant Hanukkah section made my day 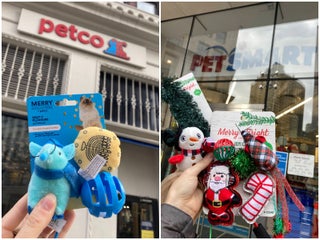 Despite having an extremely remote chance at winning the mayoral race, Sliwa has remained a quirky and omnipresent character among Big Apple tabloids. 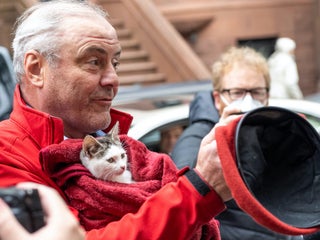 "We can't find our cat, Emilio," Baldwin's wife, Hilaria, posted on Instagram, adding, "We are all so upset." 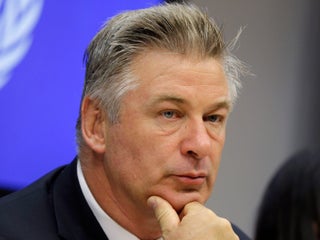 The "Cats" movie featured stars like Judi Dench and Taylor Swift, but audiences mocked its anthropomorphic cats with both human and feline features. 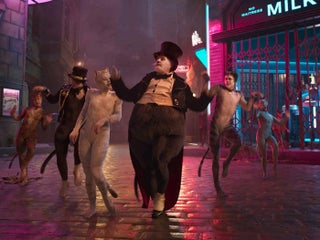 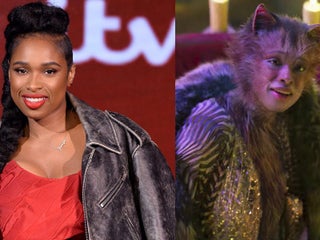 Celebrities who adopted animals from TV and movie sets

Sometimes, an actor becomes so close with their on-screen animal companion that they can't bear to give them up - so they adopt them. 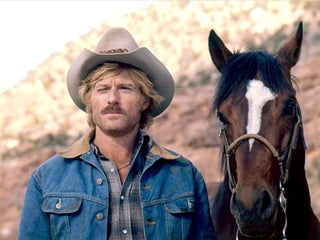 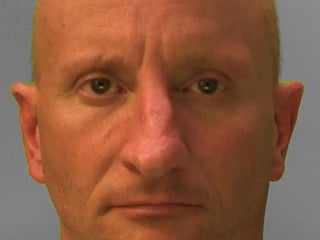 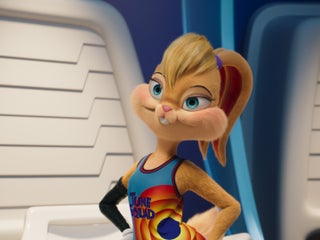 Owner Rachel Fitzsimons told Insider that she saw a cat corpse on the side of the road and was sure it was her lost tabby, Frankie. Then he came home. 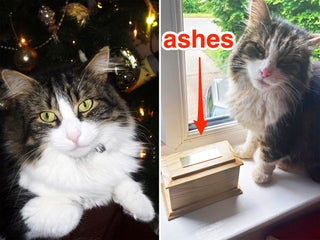 A woman’s pet cat kept stealing from her neighbors, so she put up a ‘My Cat Is a Thief’ yard sign next to all the stolen goods

Kate Felmet's cat, Esme, is a thief who steals everything from face masks to knee pads, so she designed a plan to return her neighbors' lost items. 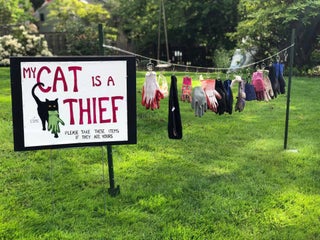 The decomposing and partially-eaten body of a 79-year-old who had lived by herself since 1996 was discovered by Madrid police last week. 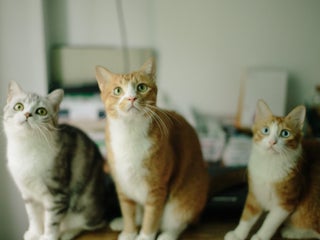 "If you don't take them, they're going out to Island of the Cats," a shelter worker said, recounting what people dropping off cats would tell her. 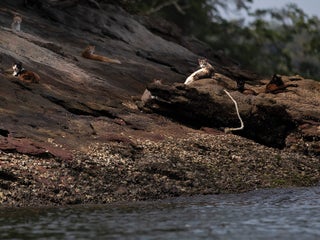 In Gaza, ‘war is horror’ for everyone, including the cats and dogs

Saeed Al Err, of Gaza's Sulala Animal Rescue, devised a plan to save his 40 cats should he receive warning that Israel would bomb his neighborhood. 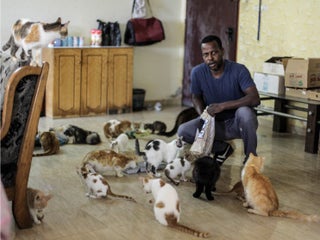 Veterinarians debunk some of the biggest myths about cats

Veterinarians from the Animal Medical Center in New York City debunked 13 of the most common myths about raising cats. 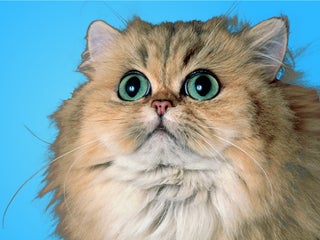 Only about one-fourth of all cryptocurrency investors are women, highlighting a massive gender disparity. 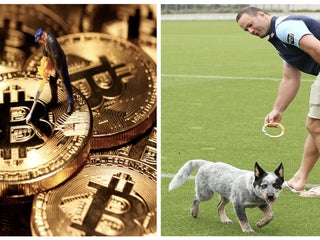 A popular flea collar is linked to nearly 1,700 pet deaths. Now Congress is pushing the company to recall the product.

A Congressional committee has requested that Seresto flea and tick collars be taken off the market after a report linked them to pet deaths. 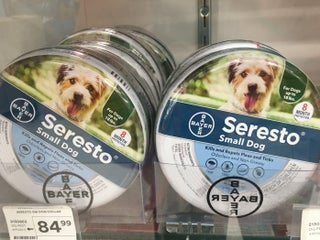