California nun embezzled hundreds of thousands from the Catholic school where she was principal to support her gambling, prosecutors say

Mary Margaret Kreuper embezzled money from St. James Catholic School, where she was in charge of money the school received from tuition and donations. 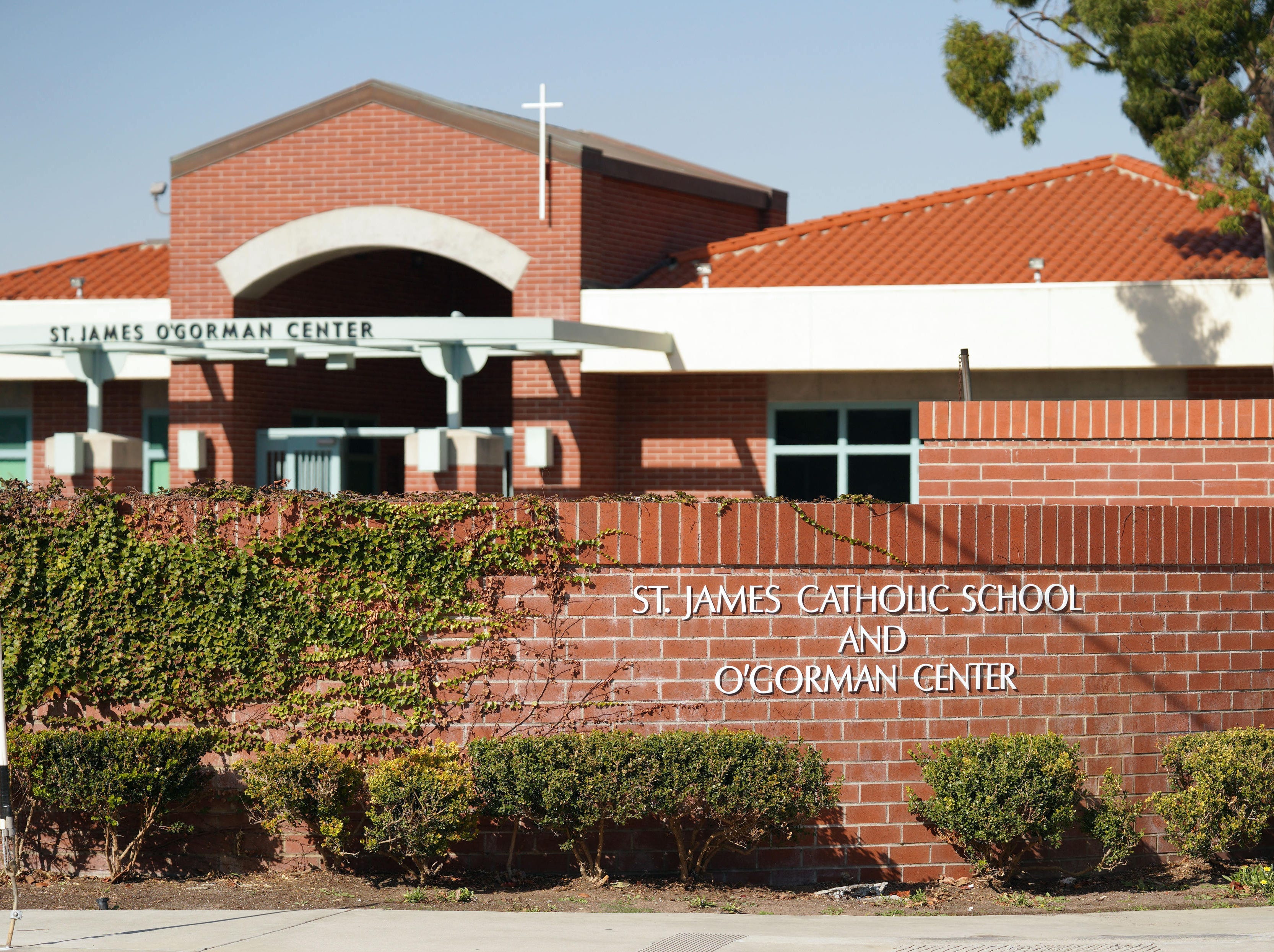 The UN Human Rights Office said forensic examinations should be carried out on the remains found at Canada's Kamloops Indian Residential School. 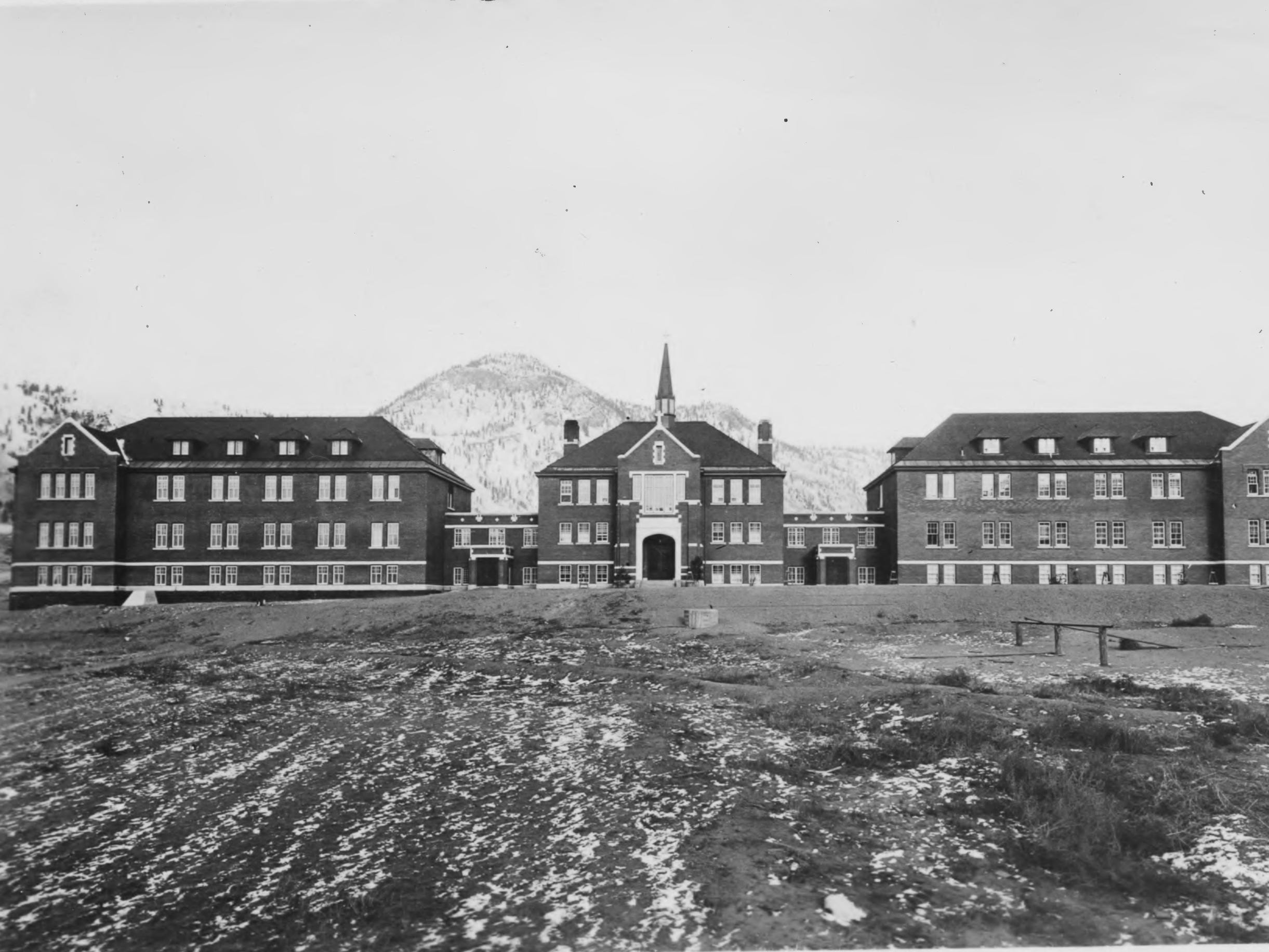 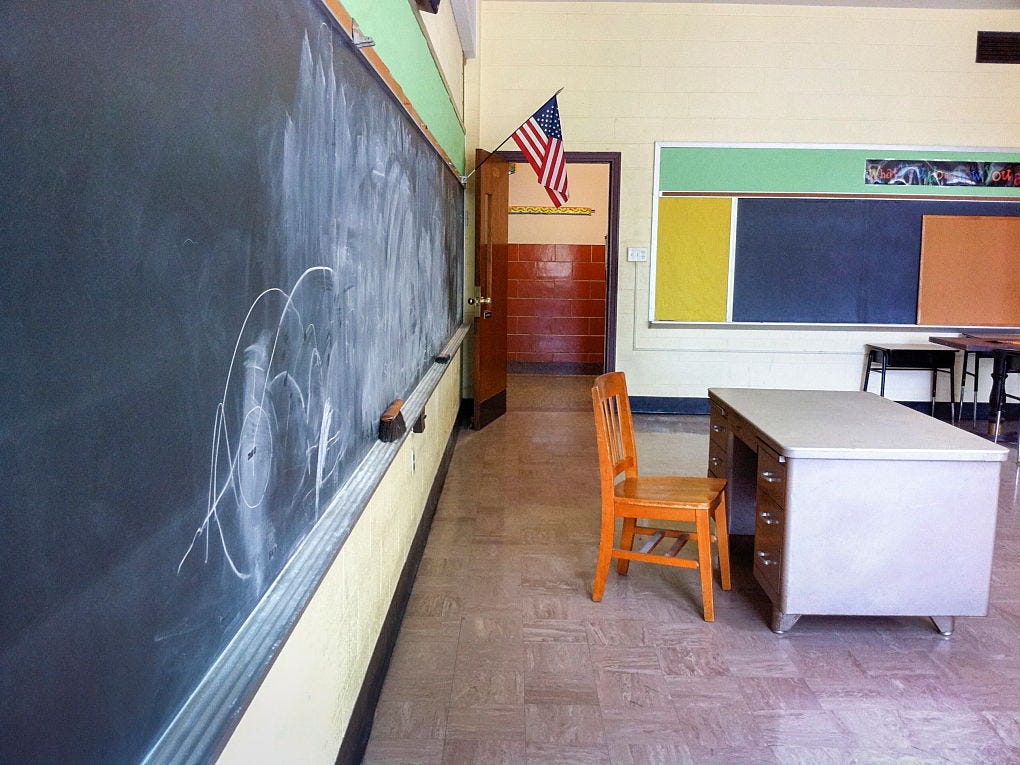 A woman in California left multiple voice messages containing bomb threats to a Catholic prep school after the school declared it would add same-sex marriage announcements to its alumni magazine in 2019. Sonia Tabizada, 36, pleaded guilty to the hate crime of “intentionally obstructing persons in the enjoyment of their […]

Catholic schools in New York City have banned boys from wearing their hair in braids, despite city and state laws that ban hair discrimination. David Bloomfield, a professor of education law at Brooklyn College and CUNY Graduate Centre, told the New York Daily News that Catholic schools can opt out […] St. Edward Catholic School in Nashville has taken all of the “Harry Potter” books out of its library. In an email reviewed by The Tennessean, Rev. Dan Reehil, a pastor at the K-8 school, said the “books present magic as both good and evil, which is not true, but in […] 2 nuns are accused of embezzling $500,000 from a Catholic school and allegedly using the money for gambling and travel

Sisters Mary Margaret Kreuper and Lana Chang are accused of embezzling $US500,000 from St. James Catholic School in Torrance, California. The pair allegedly spent the money travelling together and gambling at casinos. Both of the nuns retired from the school earlier this year after two decades of teaching. The church […]