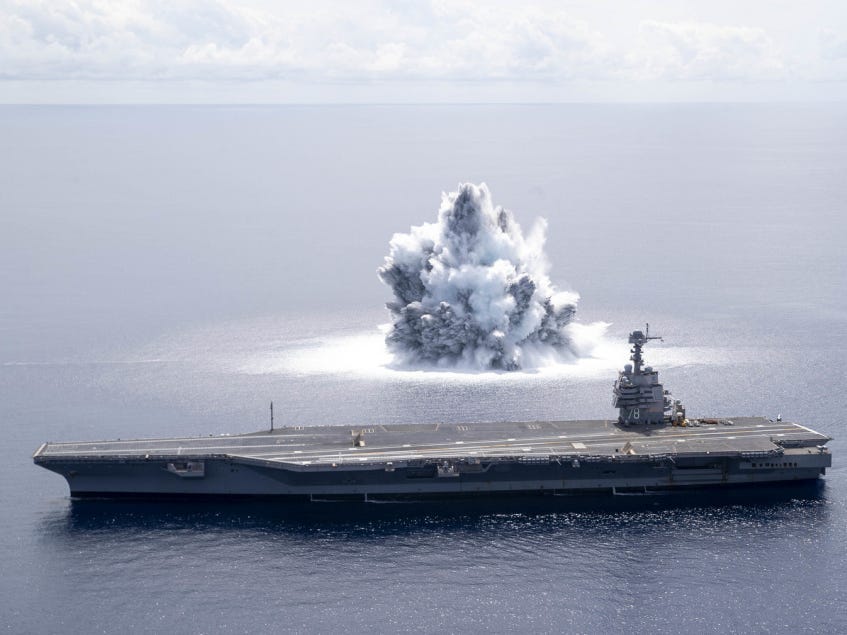 Chinese troops have been practicing conducting multi-wave strikes with DF-26 ballistic missiles in a series of late night exercises. 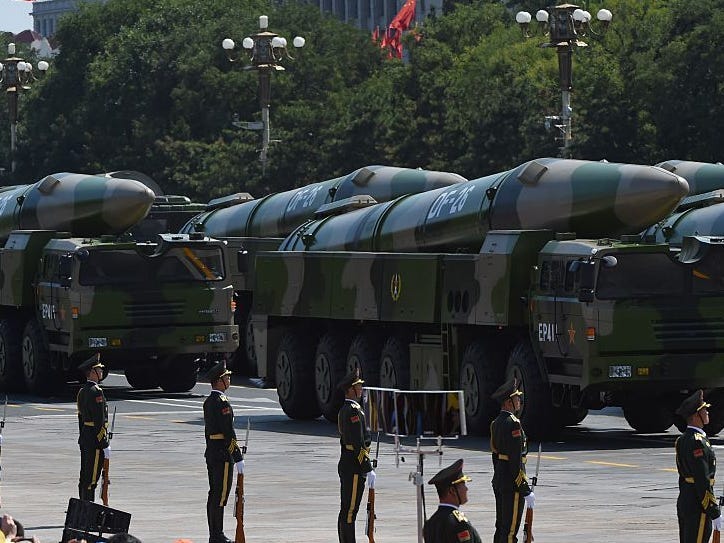 The head of Indo-Pacific Command said the move was intended to sharpen China's "warfighting skills and send an unmistakable message." 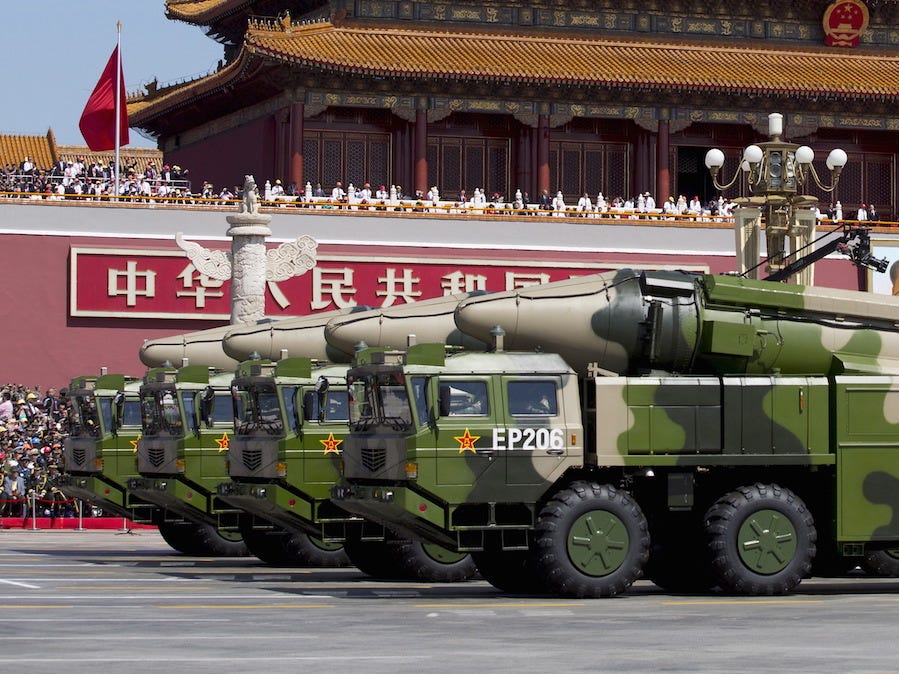 If China’s ‘carrier-killer’ missiles work, it’s making one of the dumbest moves of the century

China may be in the midst of one of the dumbest military moves of the 21st century if its own rhetoric on naval warfare is to be trusted. China regularly threatens the US aircraft carriers with its “carrier-killer” missiles, but the US recently withdrew from an arms treaty that banned […] China offered an unprecedented look at its new DF-26 “carrier killer” missile in a video seen by military experts as warning that US aircraft carriers are sitting ducks. The footage showed the missile in an unprecedented way, offering a treasure trove of military intelligence to the US. The video revealed […] China deployed “carrier killer” missiles after warning the US Navy to stay out of the South China Sea, while releasing increasingly hot rhetoric that discusses killing US sailors. China has a powerful military stronghold in the South China Sea and plenty of missiles that can outrange and overwhelm US aircraft […] The Navy has awarded a contract for the development of an unmanned refuelling aircraft. The service wants better refuelling capability to take pressure off air crews and extend the range of carrier air wings. Longer range is a particularly important asset in light of the “carrier-killer” missiles being developed by […] The US Navy’s new USS Gerald R. Ford aircraft carrier cost $US13 billion dollars and will set to sea at a time of great power competition when Russia and China have both perfected missiles designed to sink the massive ships. The Ford holds around $US3 billion in aircraft and as […] US Navy top brass recently realised that the US Navy is not ready for its next major war, but have started to train to take on big naval powers like Russia and China. The US Navy has mainly focused on fighting insurgencies and small forces that aren’t well equipped, but […] Recent developments in China’s missile forces threaten to deny US aircraft carriers and the US Navy access to vital warfighting domains, but the Marine’s F-35B concept was designed to shatter those missile forces from the inside out. The F-35B can land just about anywhere and take off with a fresh […] The US Navy's USS Dwight D. Eisenhower and USS...