The new owners of the “Tiger King” zoo have been ordered to surrender all its lion and tiger cubs. A federal judge said the new owners Jeff and Lauren Lowe have violated the Endangered Species Act and the Animal Welfare Act. In a statement, acting assistant attorney general Jonathan D […] 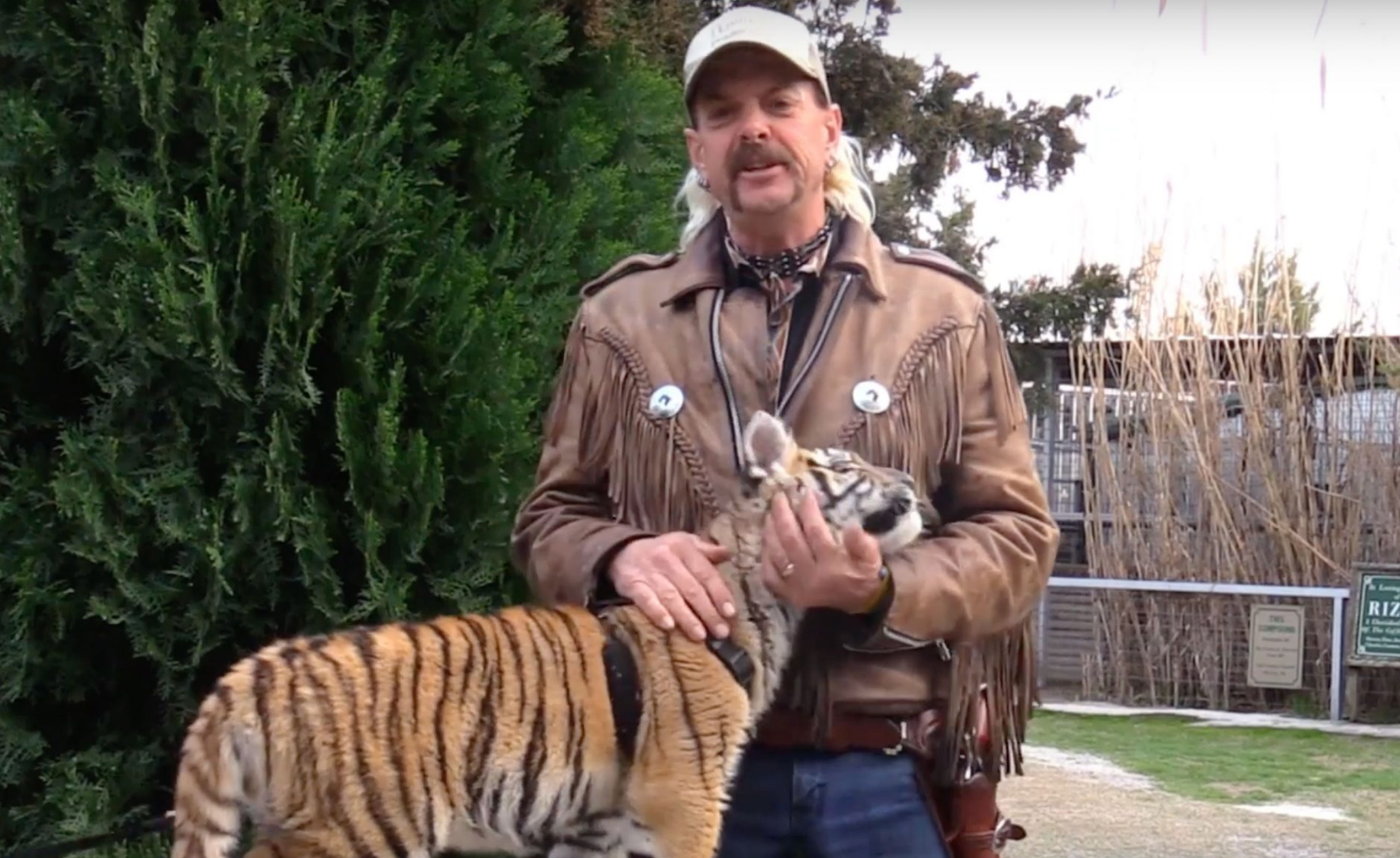 A volunteer with five years of experience was bitten by a tiger at Carole Baskin’s Big Cat Rescue on Thursday morning. In a Facebook post, Big Cat Rescue said the incident occurred when Candy Couser went to unclip a “guillotine tunnel door” while feeding the animal – which is against […] 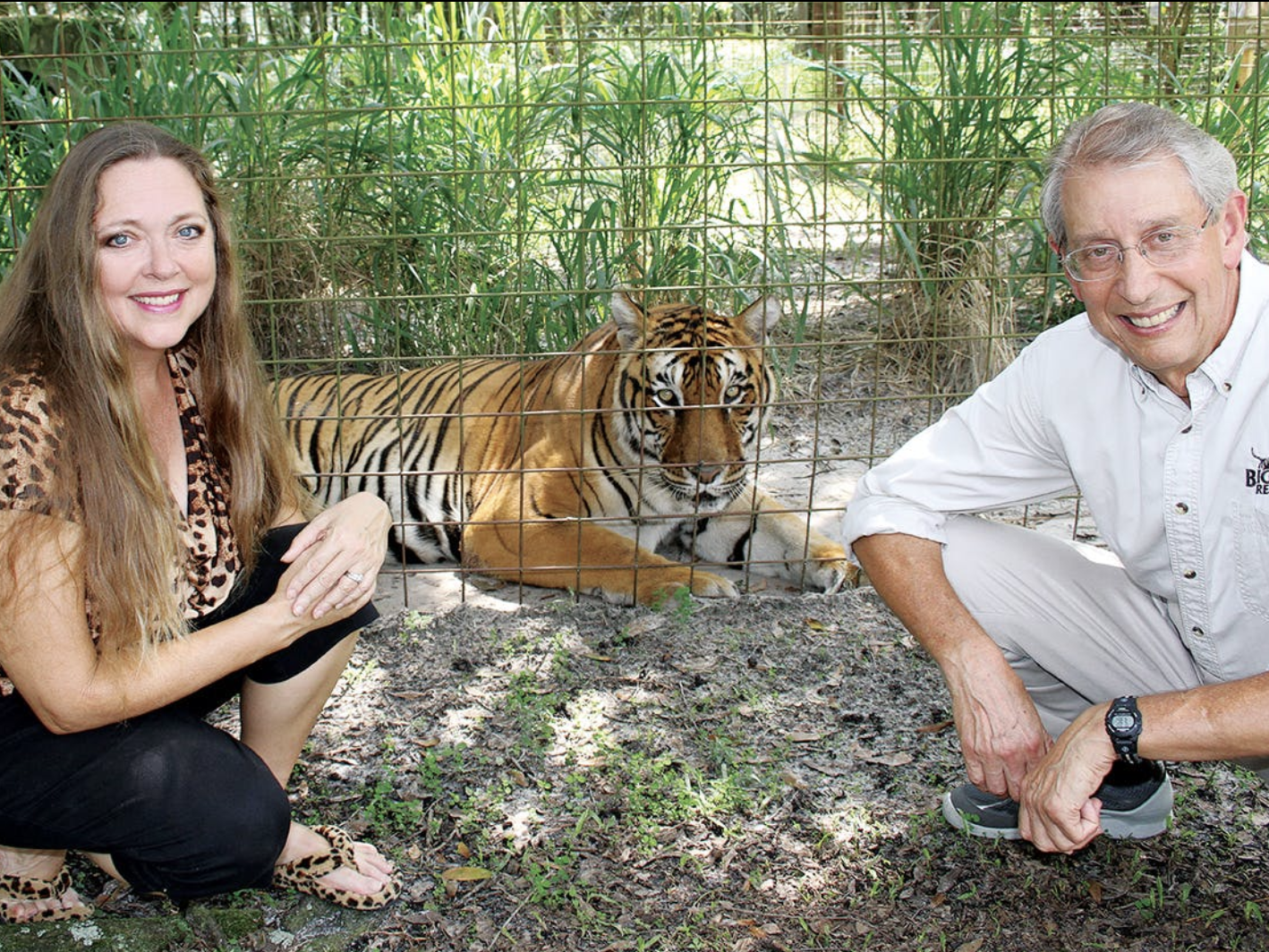 ‘Joe Exotic’, the TV show based on characters made famous by the cult hit Netflix documentary series ‘Tiger King’, will be filmed in Queensland

Carole Baskin has criticised Cardi B and Megan Thee Stallion’s use of big cats in the music video for their new single, “WAP.” The former “Tiger King” star described the music video as “lurid,” and warned that it risked “glamorizing” the idea of people owning big cats as pets. Baskin […] 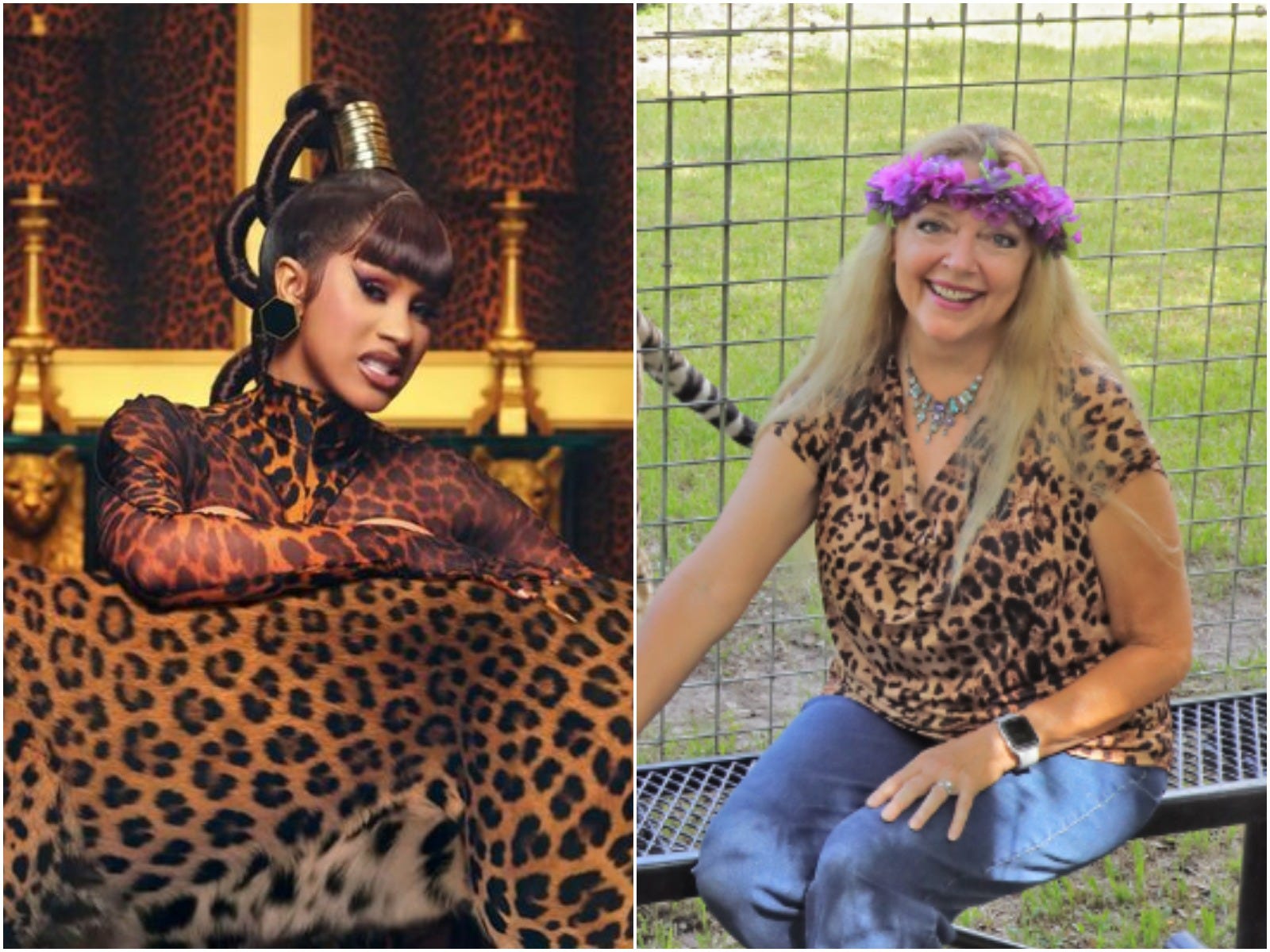 Carole Baskin made a ‘#FreeBritney’ video for a fan, and the ‘Tiger King’ star says Spears ‘should be in the wild’

“Tiger King” star Carole Baskin fulfilled a Cameo request from a Britney Spears fan and advocated for Spears to be freed from her conservatorship, which Baskin said made Spears a “caged tiger.” The Spears fan told Insider that he was hoping to get more celebrity endorsements for the “#FreeBritney” movement, […] 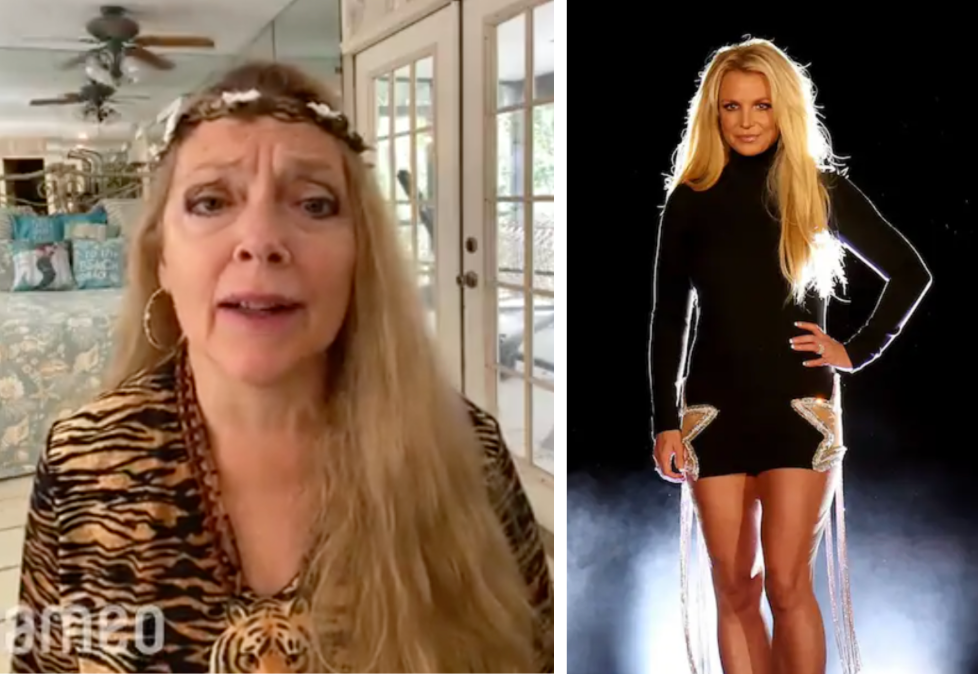 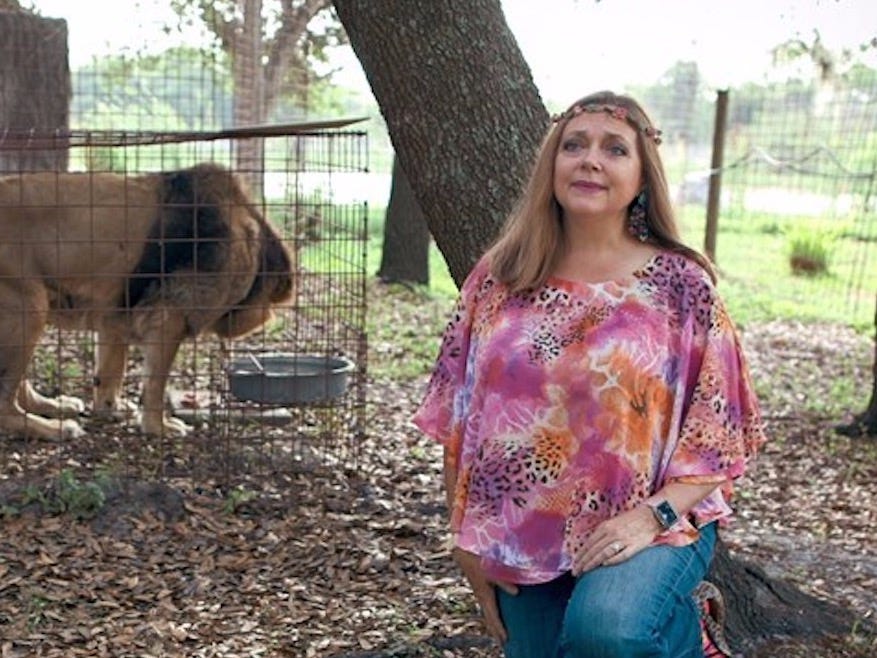 Josh Pieters and Archie Manners finished a three-day video series of pretending to be late-night hosts with a bang on Sunday. They managed to secure the first global interview with Carole Baskin since “Tiger King” dropped on Netflix, Pieters told Insider. But Baskin didn’t agree to an interview with them […] 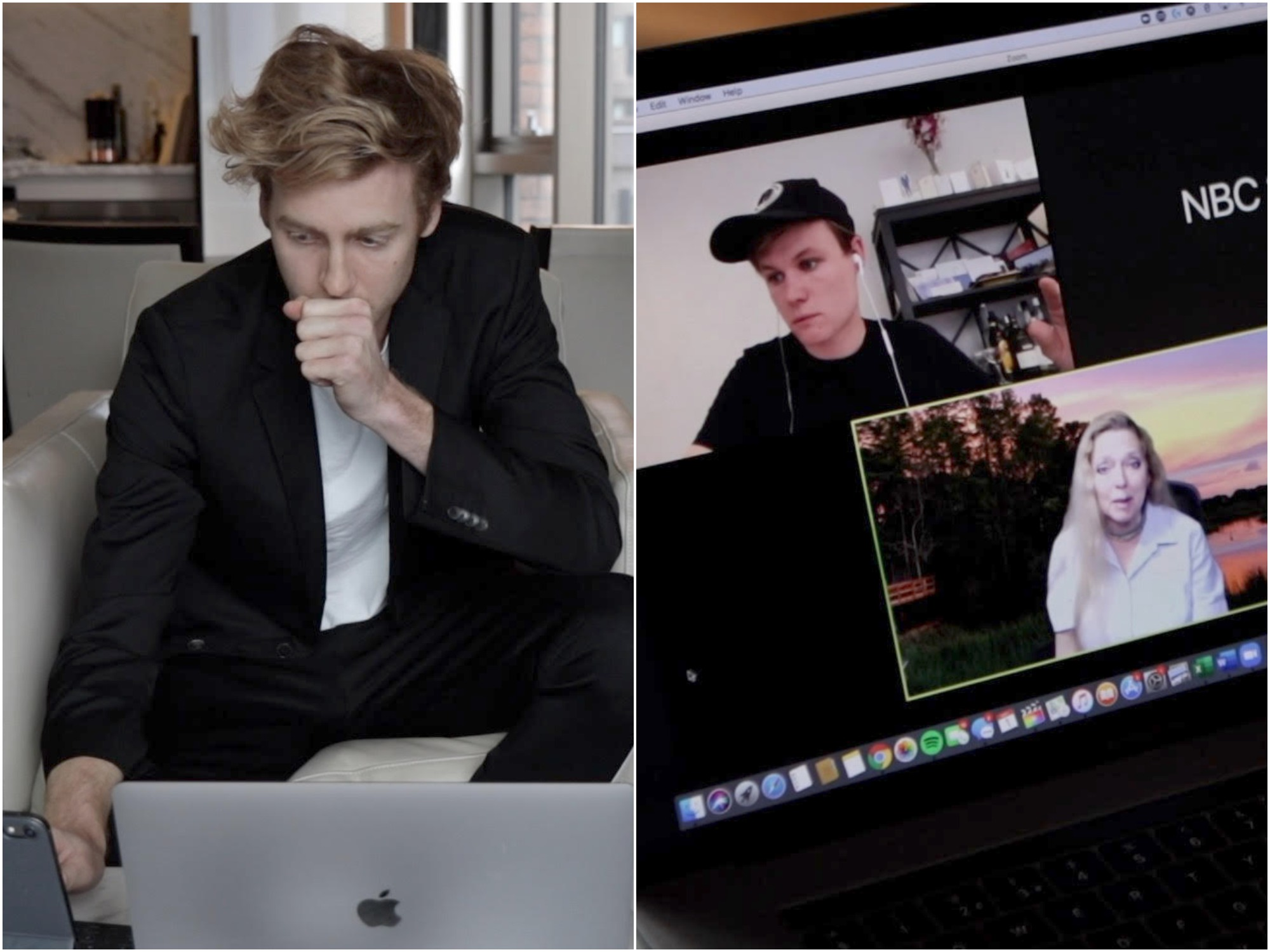 The wildly popular Netflix docuseries “Tiger King” inaccurately depicts Carole Baskin’s Big Cat Rescue as keeping animals in tiny, unkempt, and inhumane enclosures while she gets rich off tourists. “Tiger King” misrepresents Big Cat Rescue’s animal cages. “Most sanctuaries would kill to have a two-acre enclosure” like the sanctuary has […] 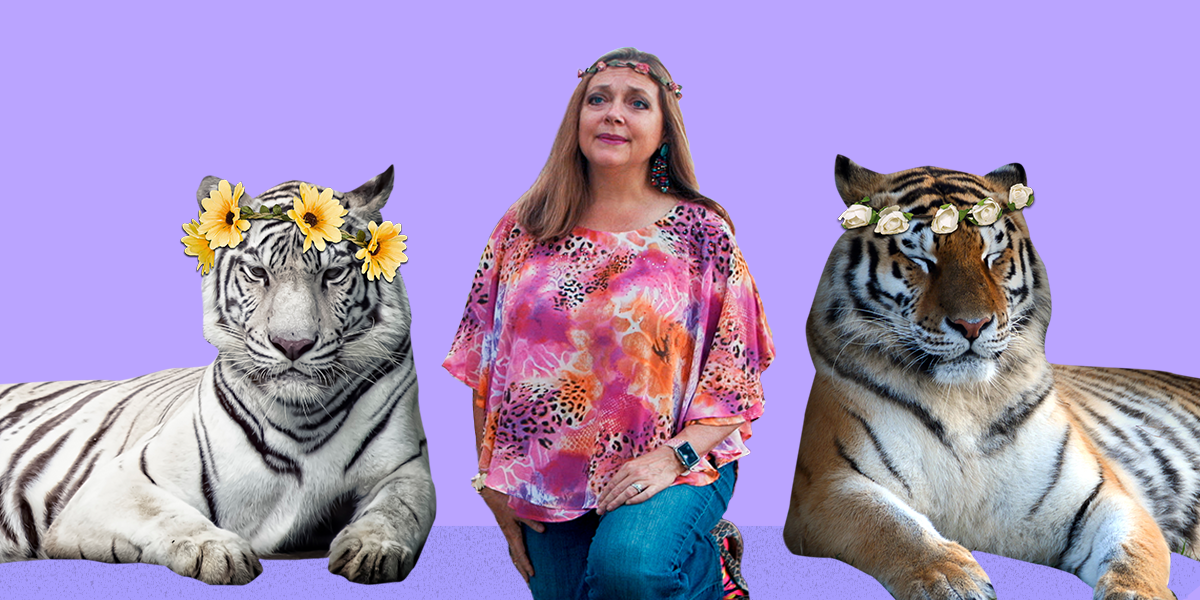 A Twitter user is asking delivery drivers that come to his door whether they think Carole Baskin from “Tiger King” murdered her husband. The conspiracy theory is that Baskin, one of the stars of the Netflix documentary, fed her husband Don Lewis’ body to the big cats in her sanctuary. […] 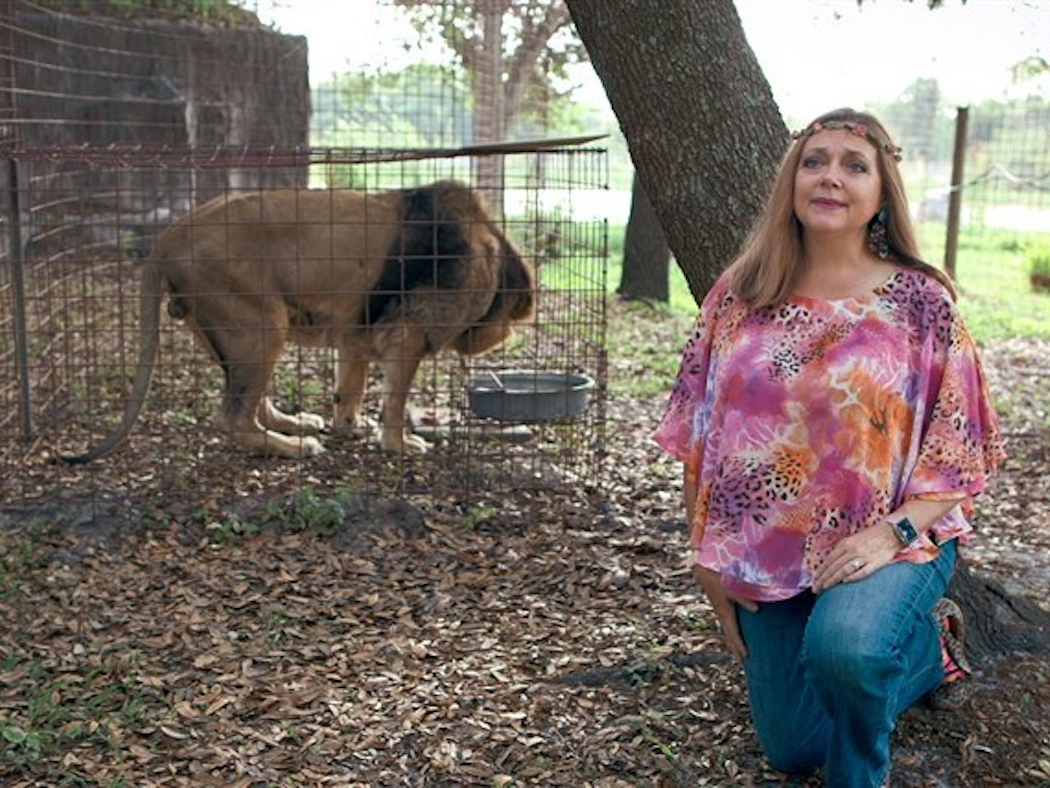 The ‘Tiger King’ director said despite calling herself a big-cat rescuer, it felt like Carole Baskin ‘just wanted to live with a bunch of big cats’

The “Tiger King” director said he questioned Carole Baskin’s motives as a supposed big cat rescuer. “We wondered – and there were a lot of questions that arose when we interviewed her – [about] her lack of intellectual curiosity about these animals … It felt very much like she just […] 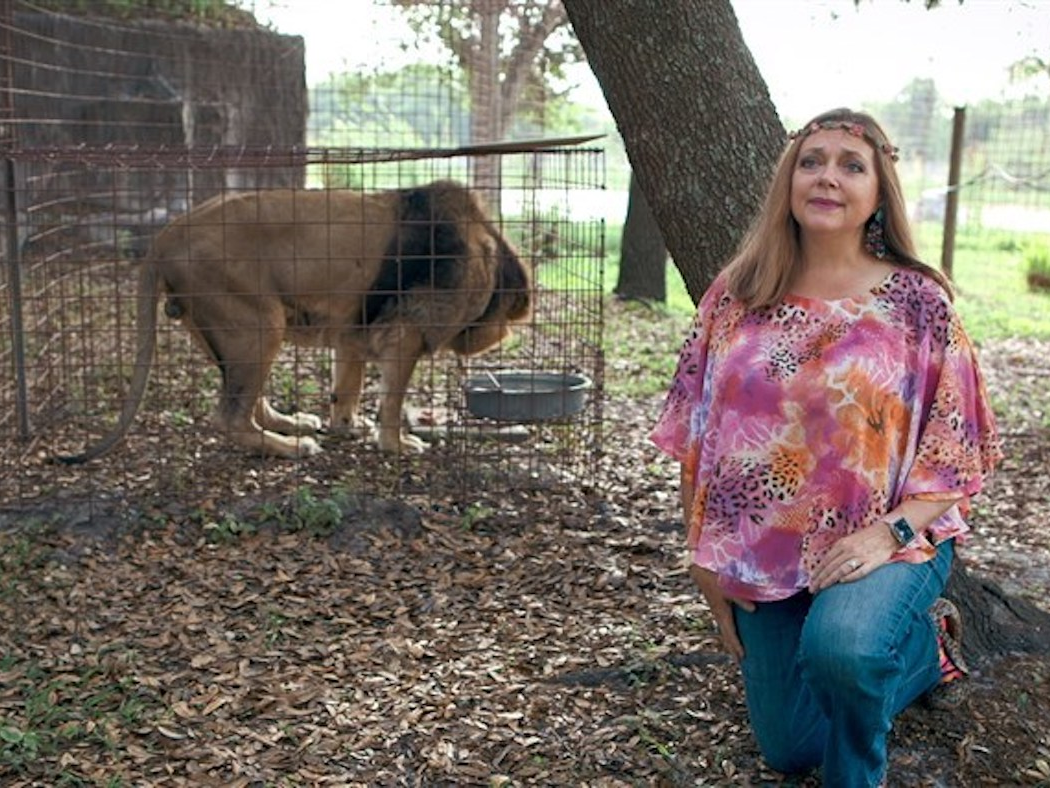 Jack Donald Lewis disappeared in August of 1997. At the time, many people thought the eccentric big cat owner left on his own or that his wife killed him. Now that the disappearance has been featured in the wildly popular Netflix docuseries ‘Tiger King,’ a local sheriff is seeking new […] 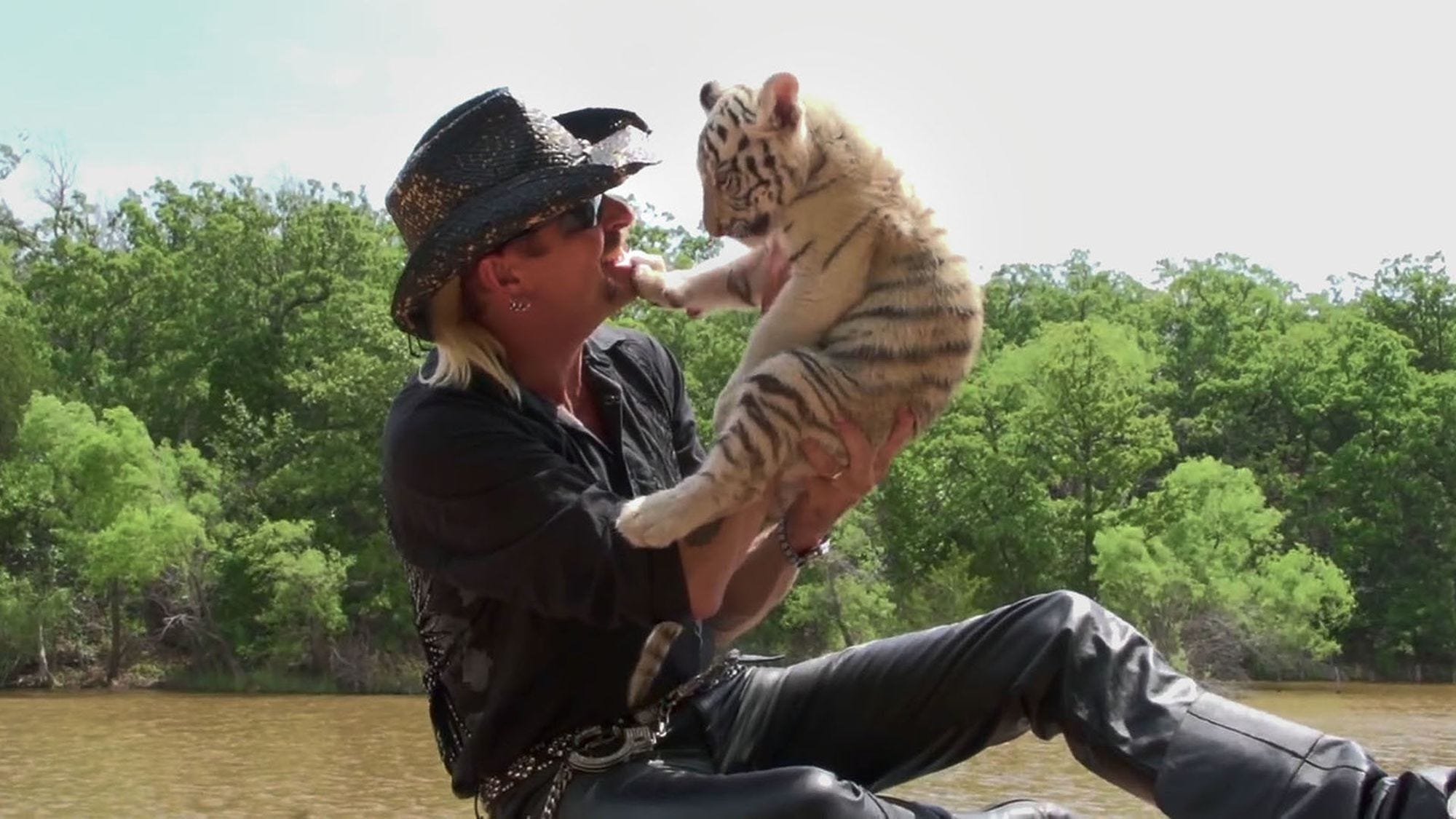