Musk did not respond to any calls for deactivation but previously said he would help Ukrainians by providing EV chargers and internet access. 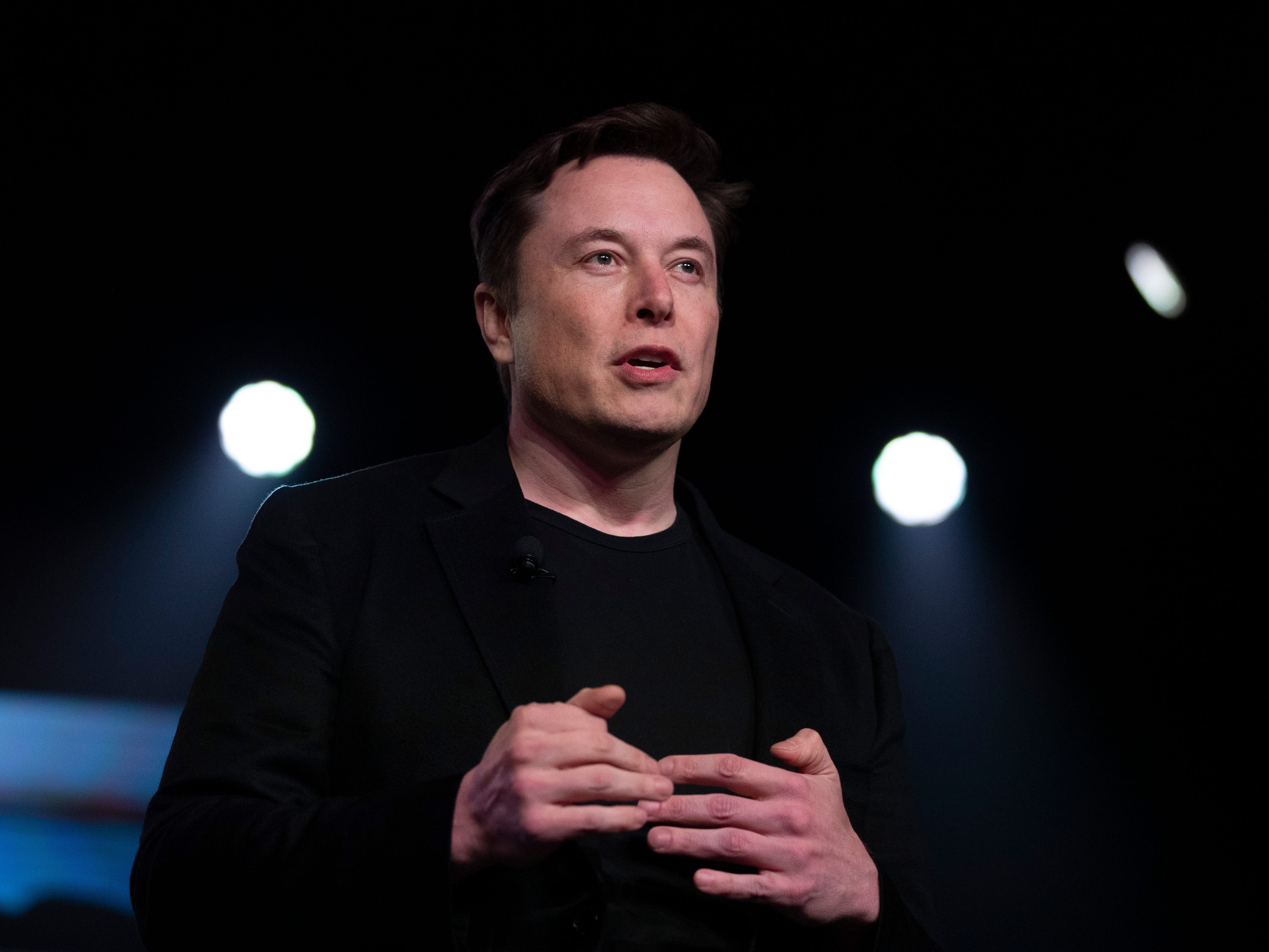 "As I said last week, defending freedom will have costs for us as well, and here at home," President Joe Biden said Tuesday. 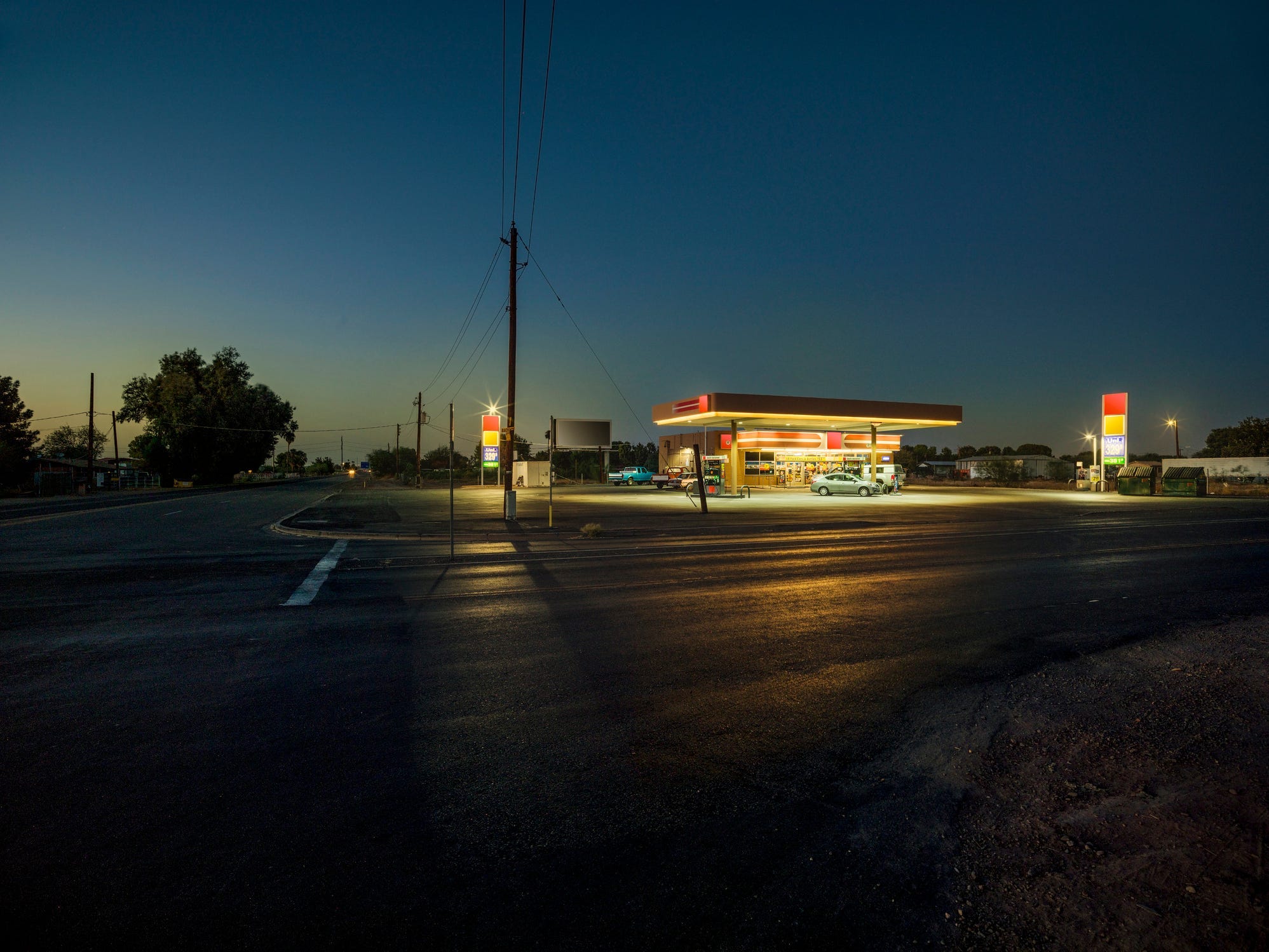 The K5 is Kia's replacement for the Optima sedan. It starts at $24,000, looks good, and is comfortable enough for long trips &mdash; making it a great buy. 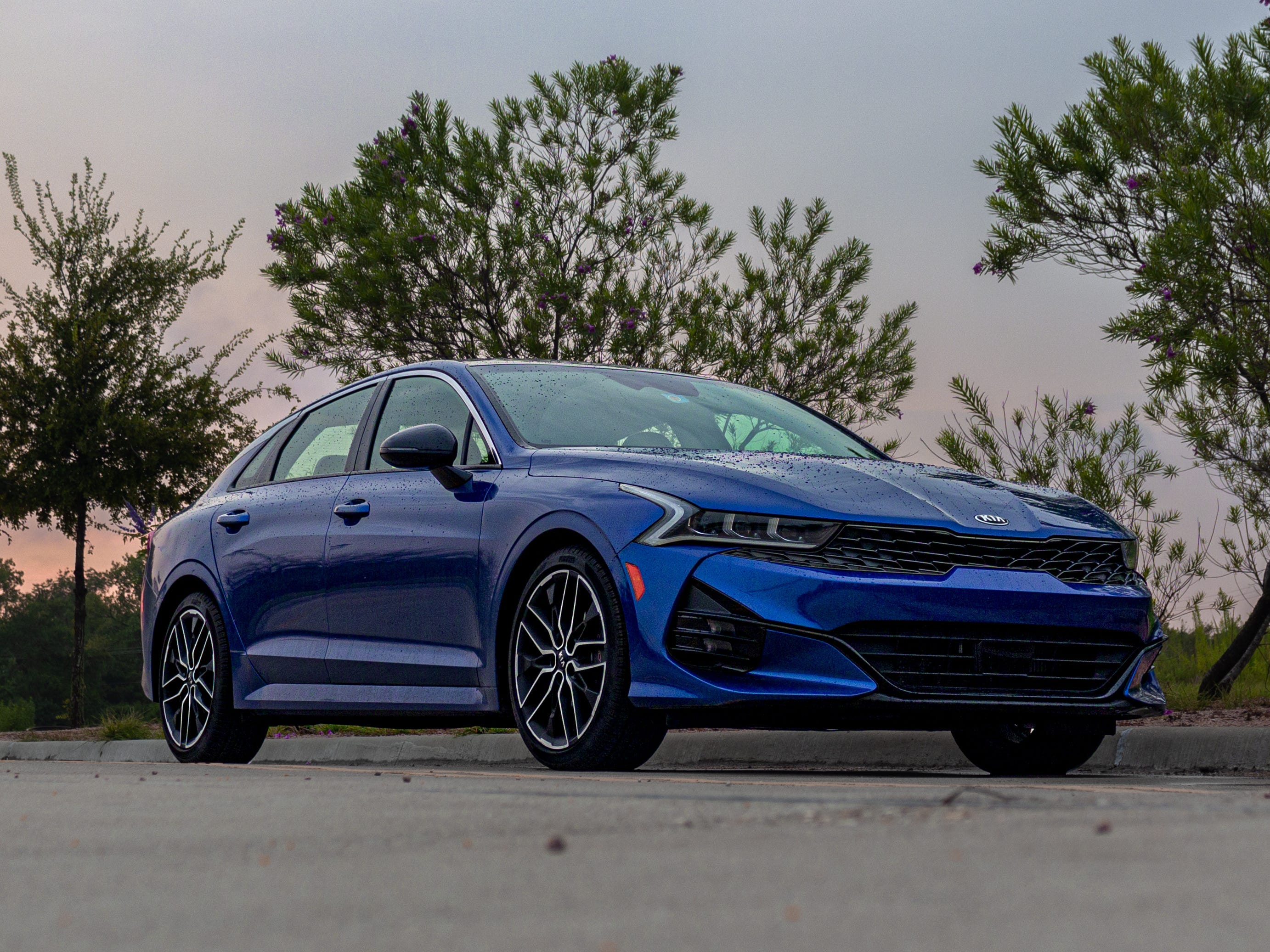 This is how cleaning professionals remove some of the toughest stains, like coffee, wine, and blood. 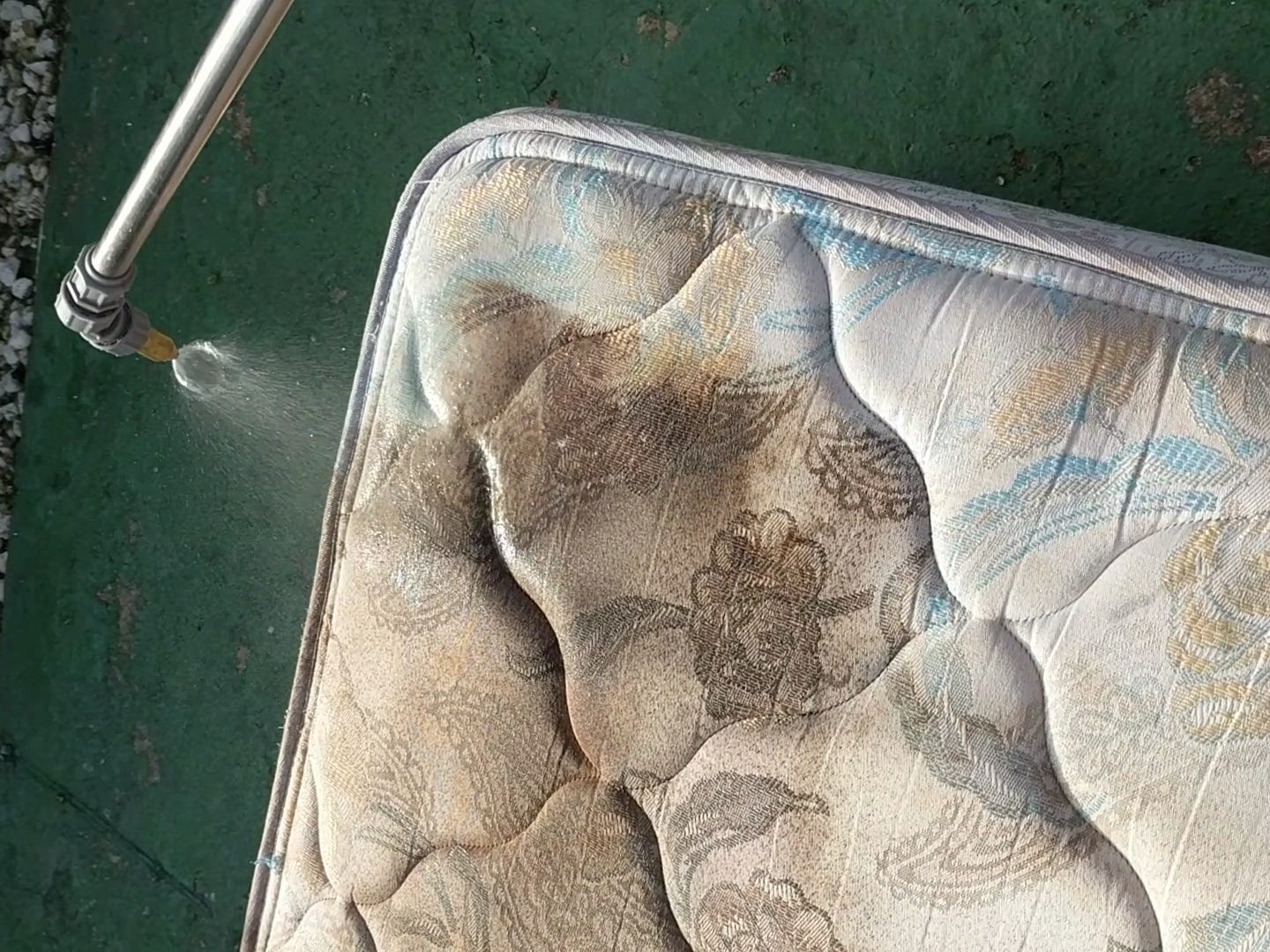 The Kia Sorento SUV doesn't scream for your attention, but it will keep it once you manage to notice. It's a safe yet rewarding car choice. 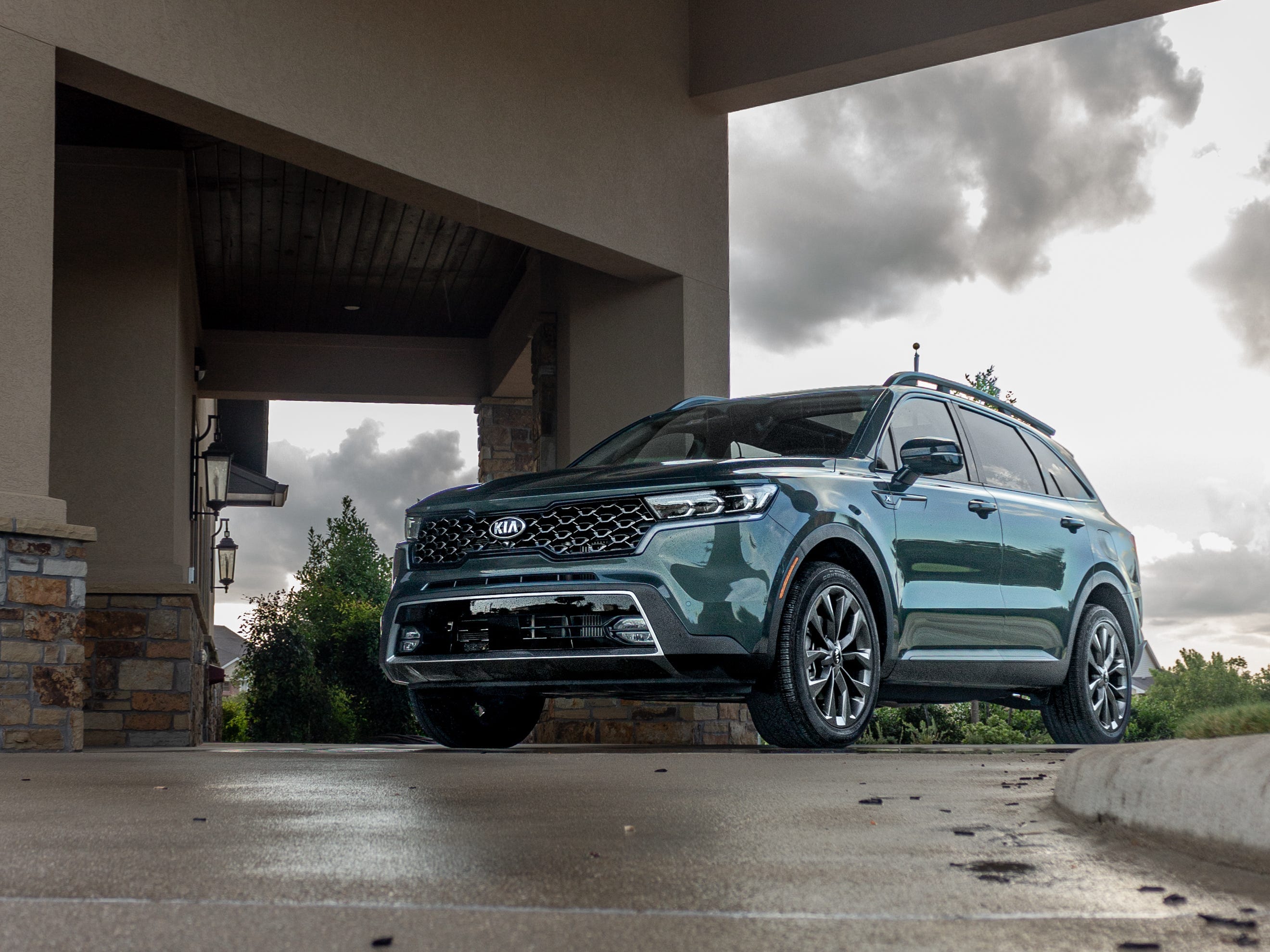 These car-cleaning hacks found on TikTok are an affordable way to deep clean your car compared to traditional store-bought products. 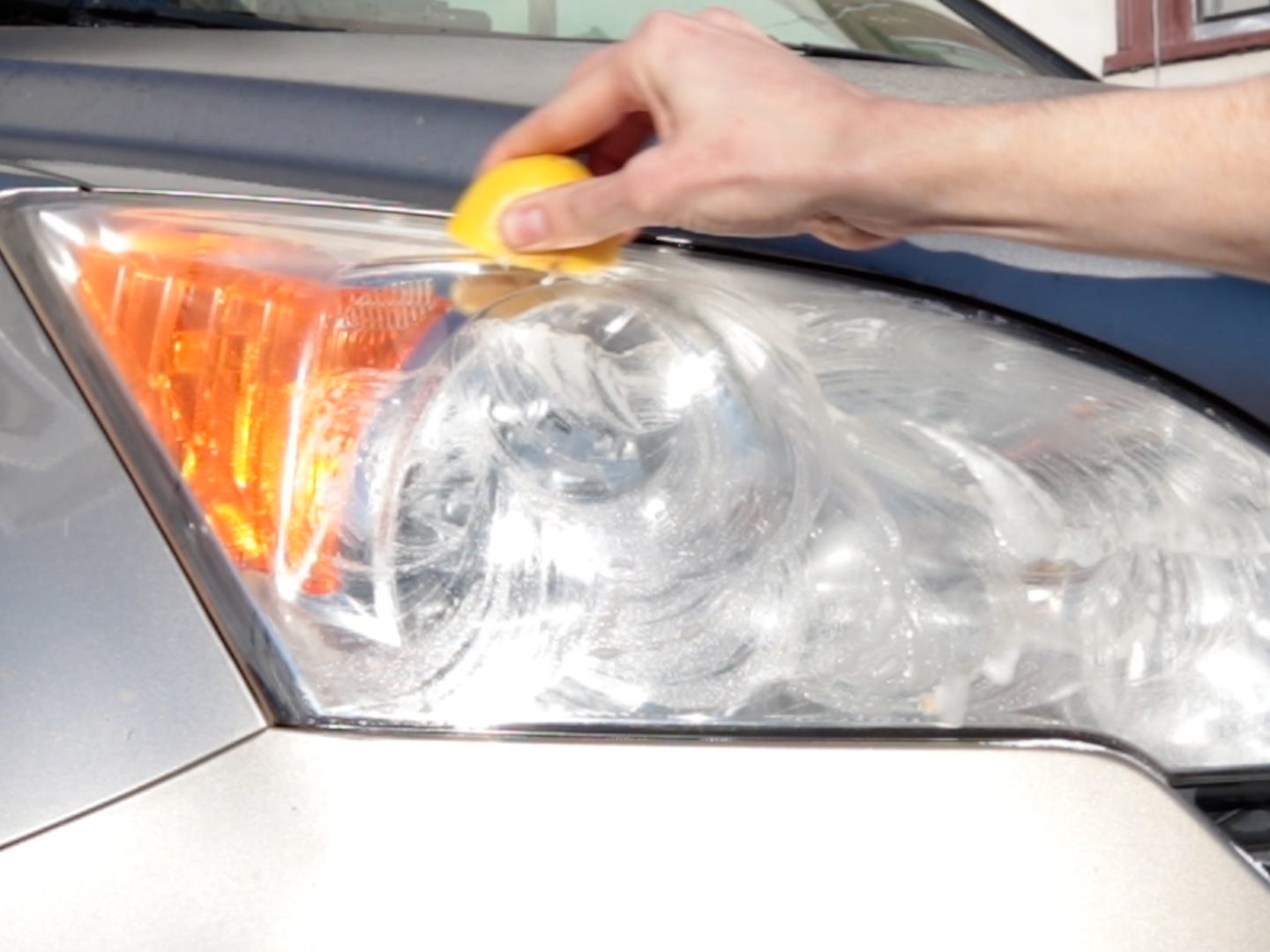 Tesla CEO Elon Musk said his company still hasn't fully recovered from its decision to cut production of the older version of the Model X. 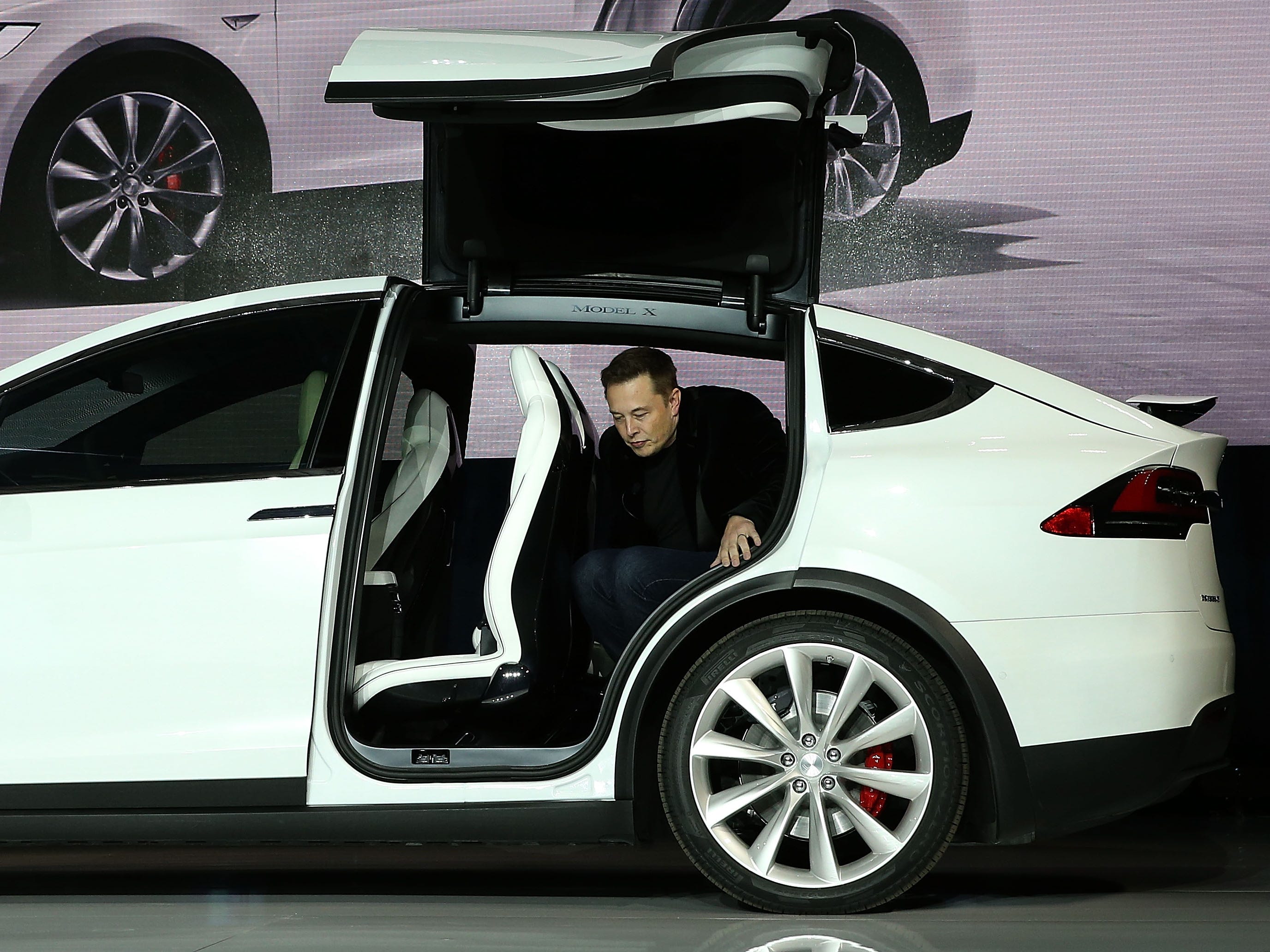 Some Tesla customers said the Cybertruck is worth waiting for, but one said he cancelled his refund due to lack of contact from Elon Musk's company. The senior, who had never been in an accident, said he had been driving for 72 years when police finally stopped him thanks to camera technology. 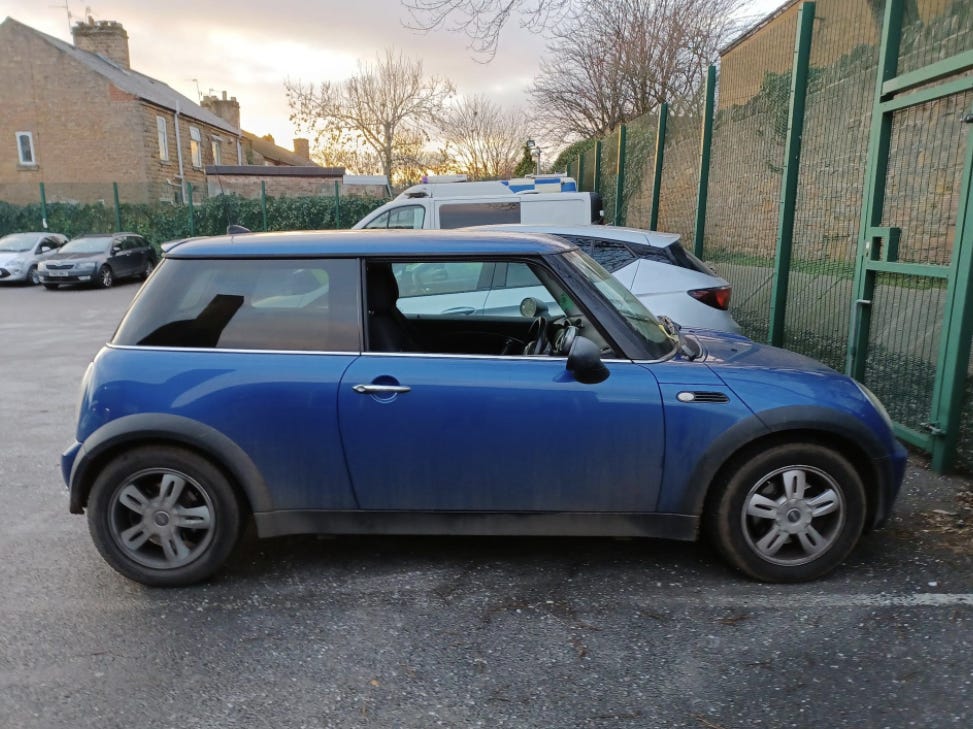 Tesla CEO Elon Musk previously said the company would give a product roadmap update on the Cybertruck on the next earnings call. 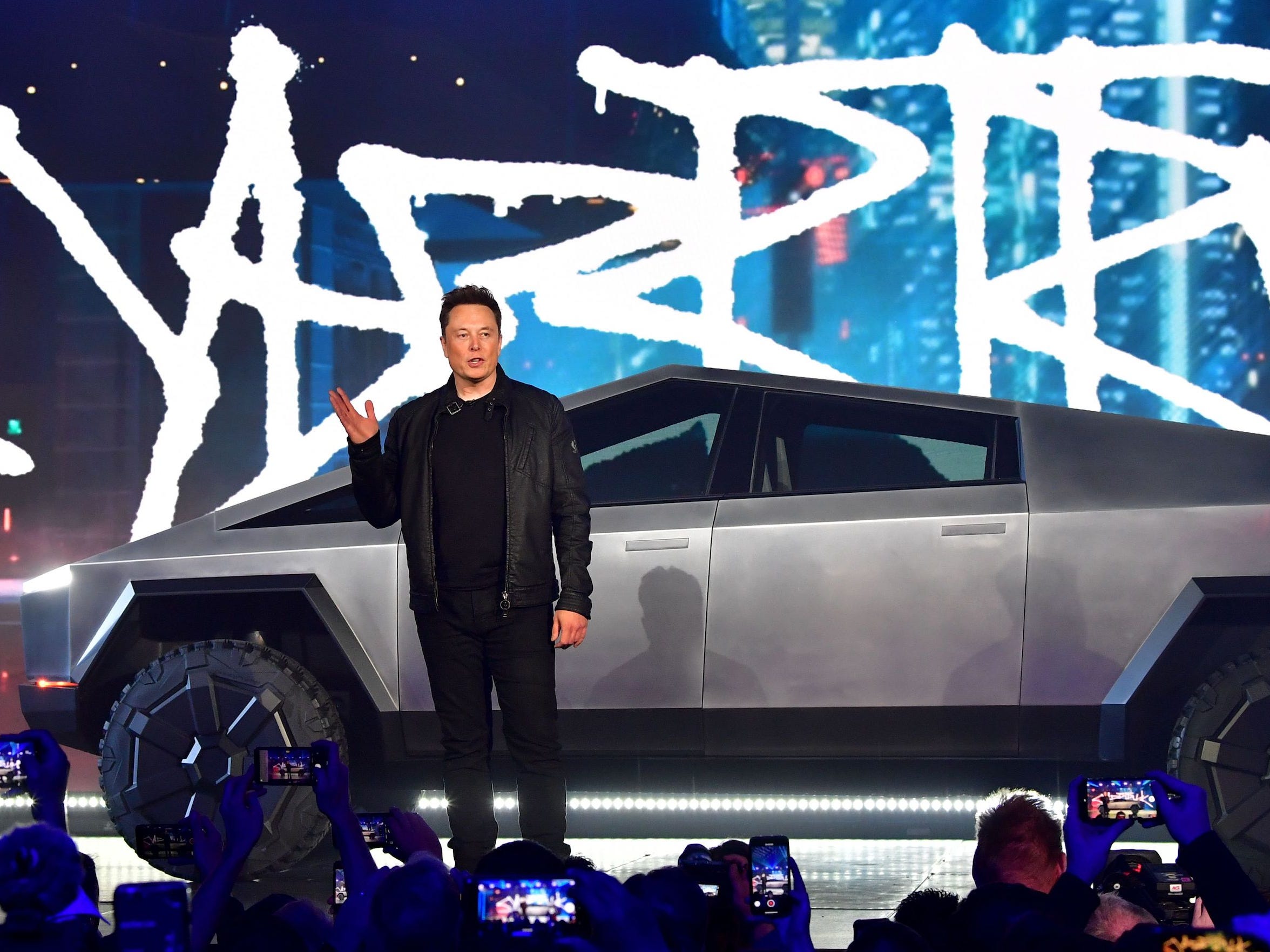 Review: The $200,000 McLaren GT is a supercar you can take a road trip in — and that’s what makes it special

When you think of McLarens &mdash; and supercars in general &mdash; you probably think: loud, fast, and sporty. But the McLaren GT? It's as smooth as they come. 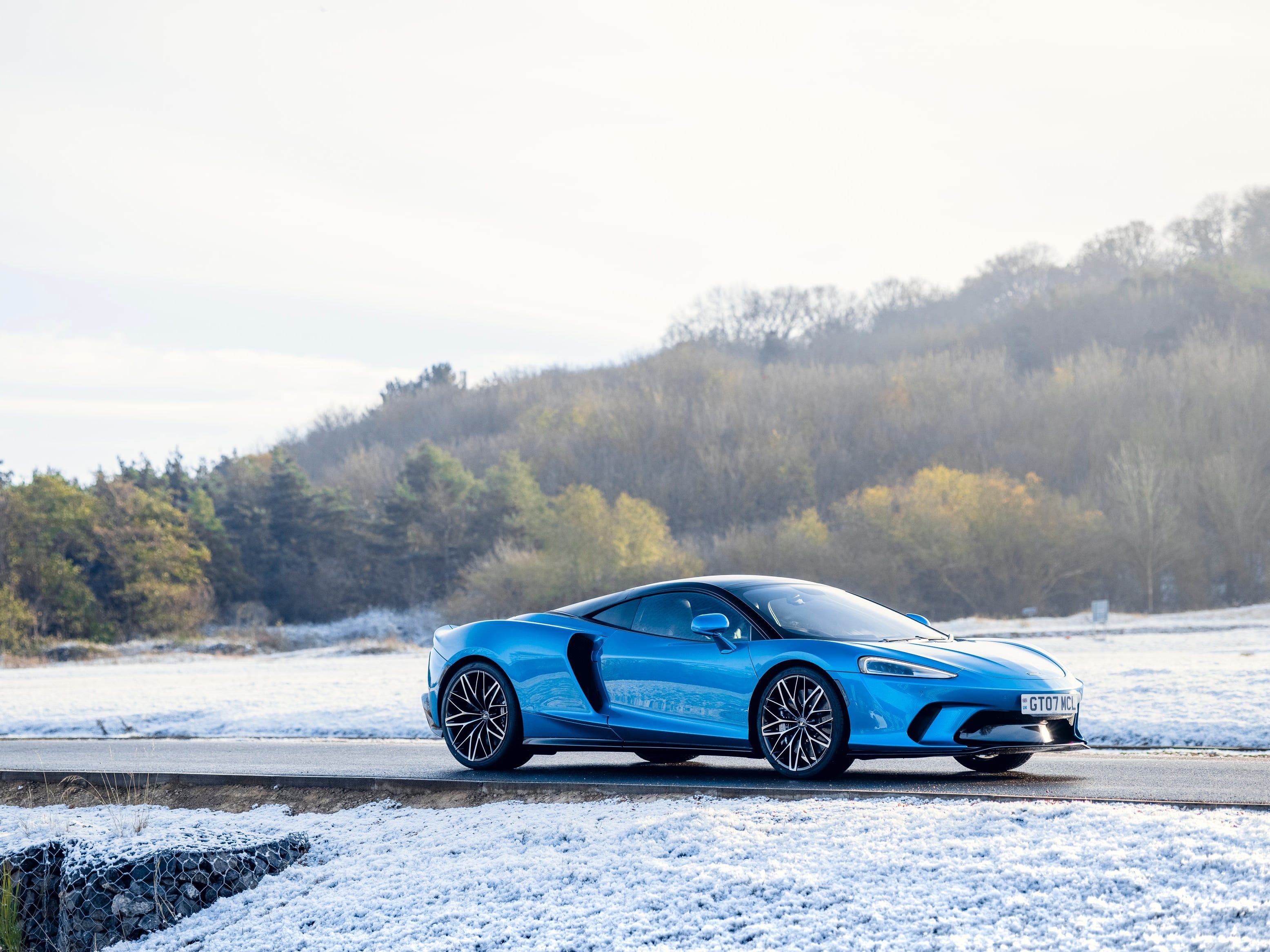 Review: The $82,000 Wagoneer is Jeep’s new luxury SUV — and its high-tech features are my favorite part 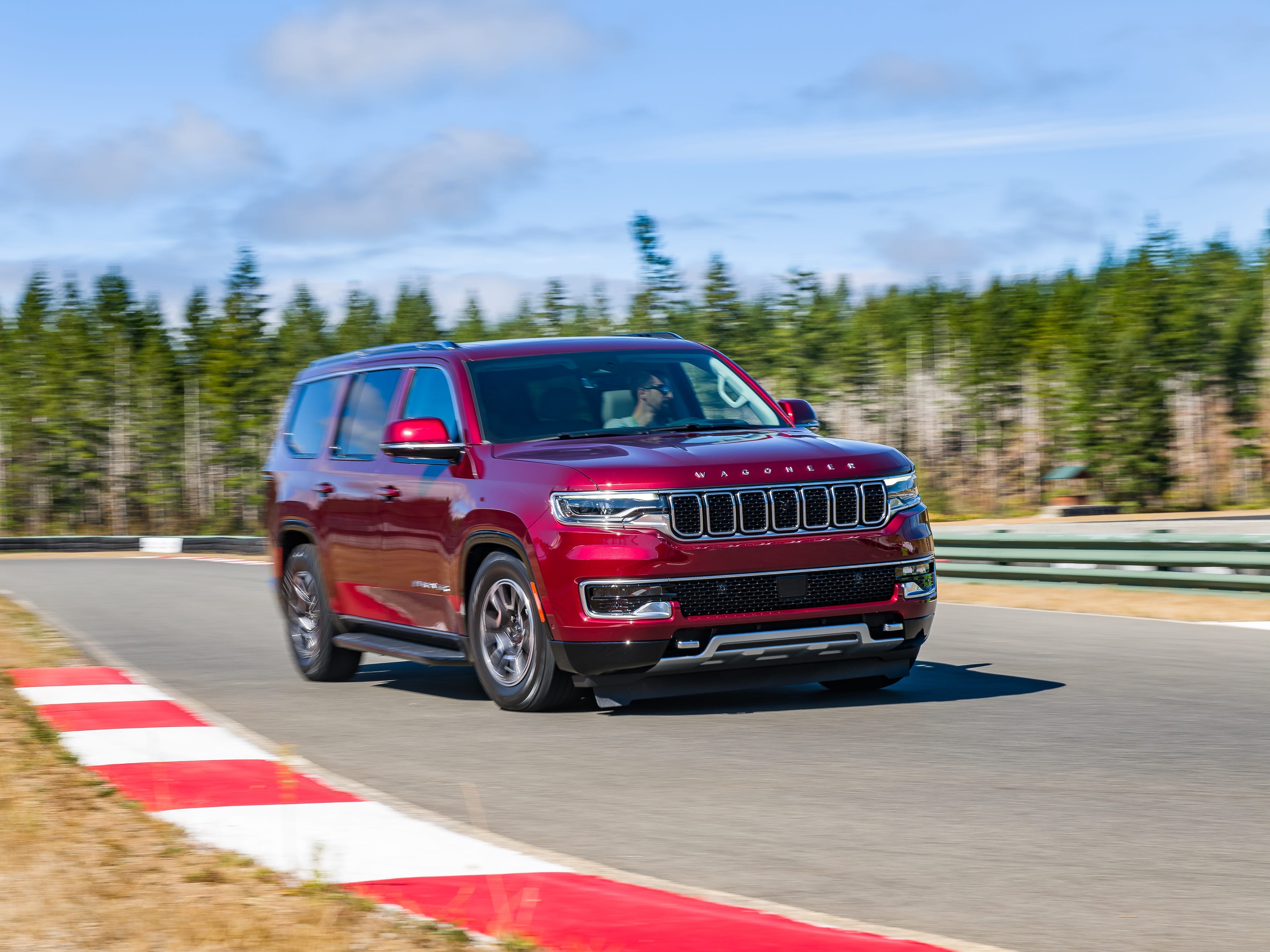 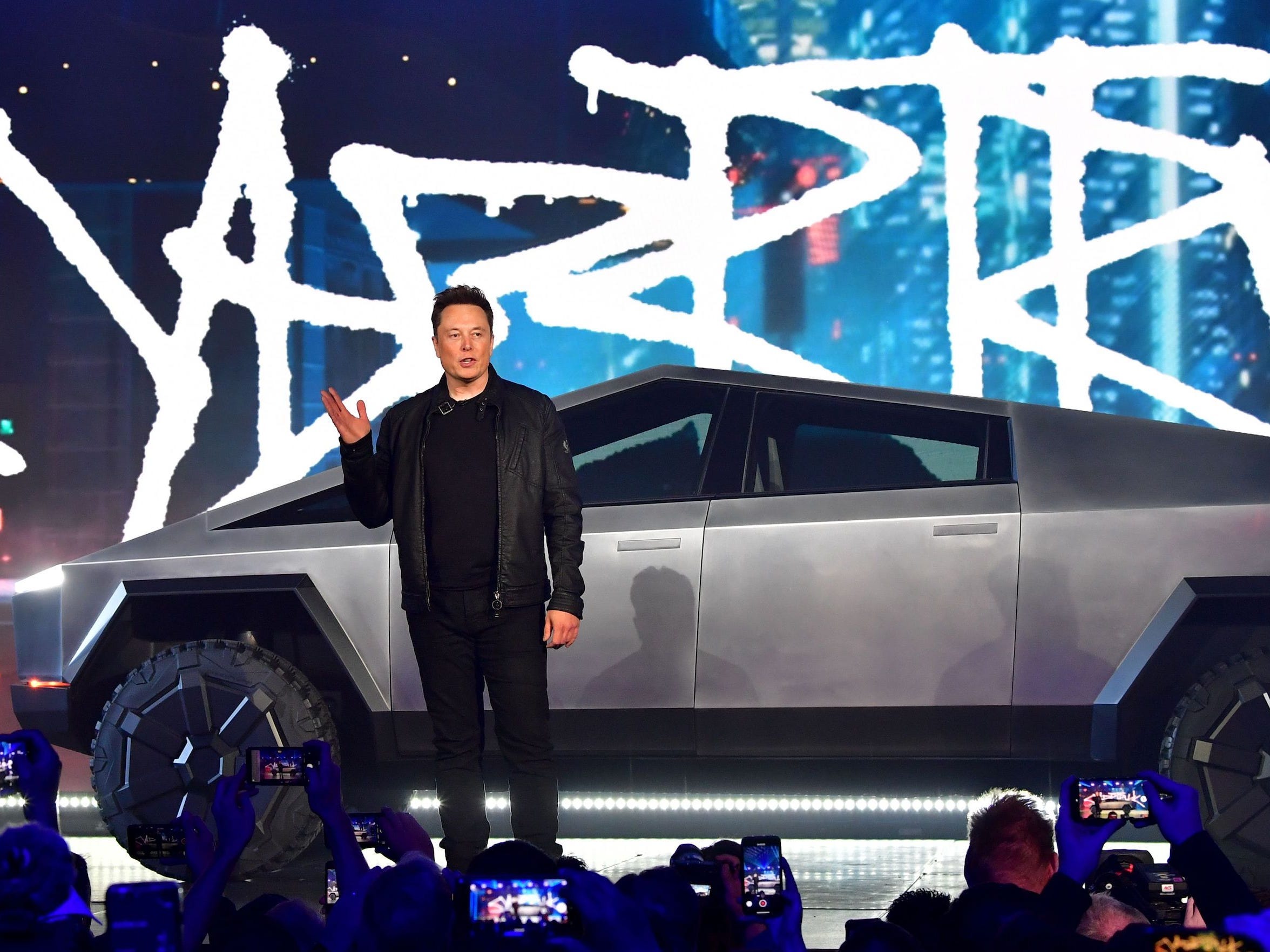 Review: The Kia Carnival proves that if you don’t love minivans, you just haven’t come to your senses yet 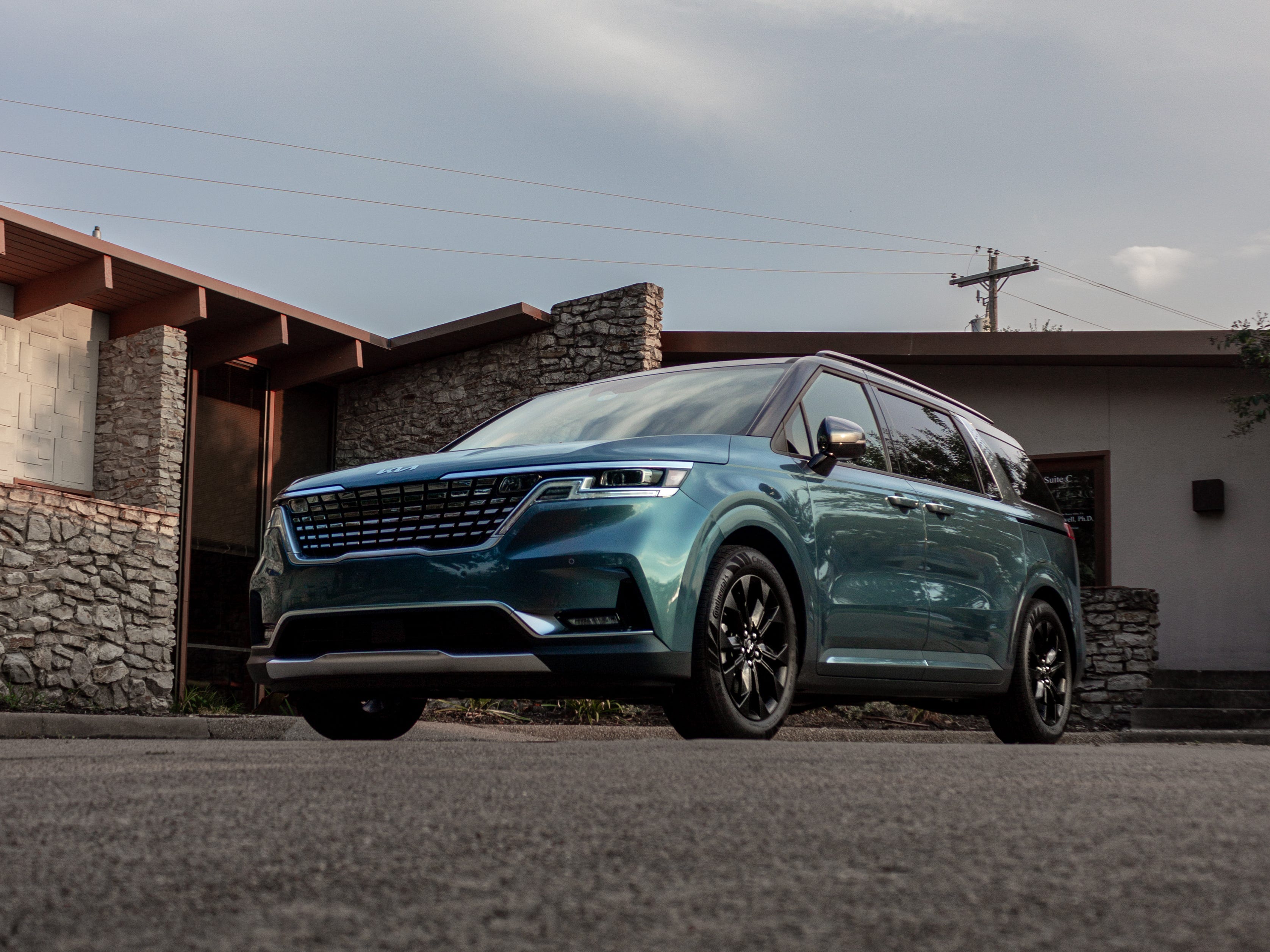 Review: The $32,000 Polaris Slingshot is a giant, 3-wheeled go-kart for adults

You don't buy a Polaris Slingshot because it makes sense as a vehicle. You buy one to have fun, and honestly, that makes all the sense in the world. 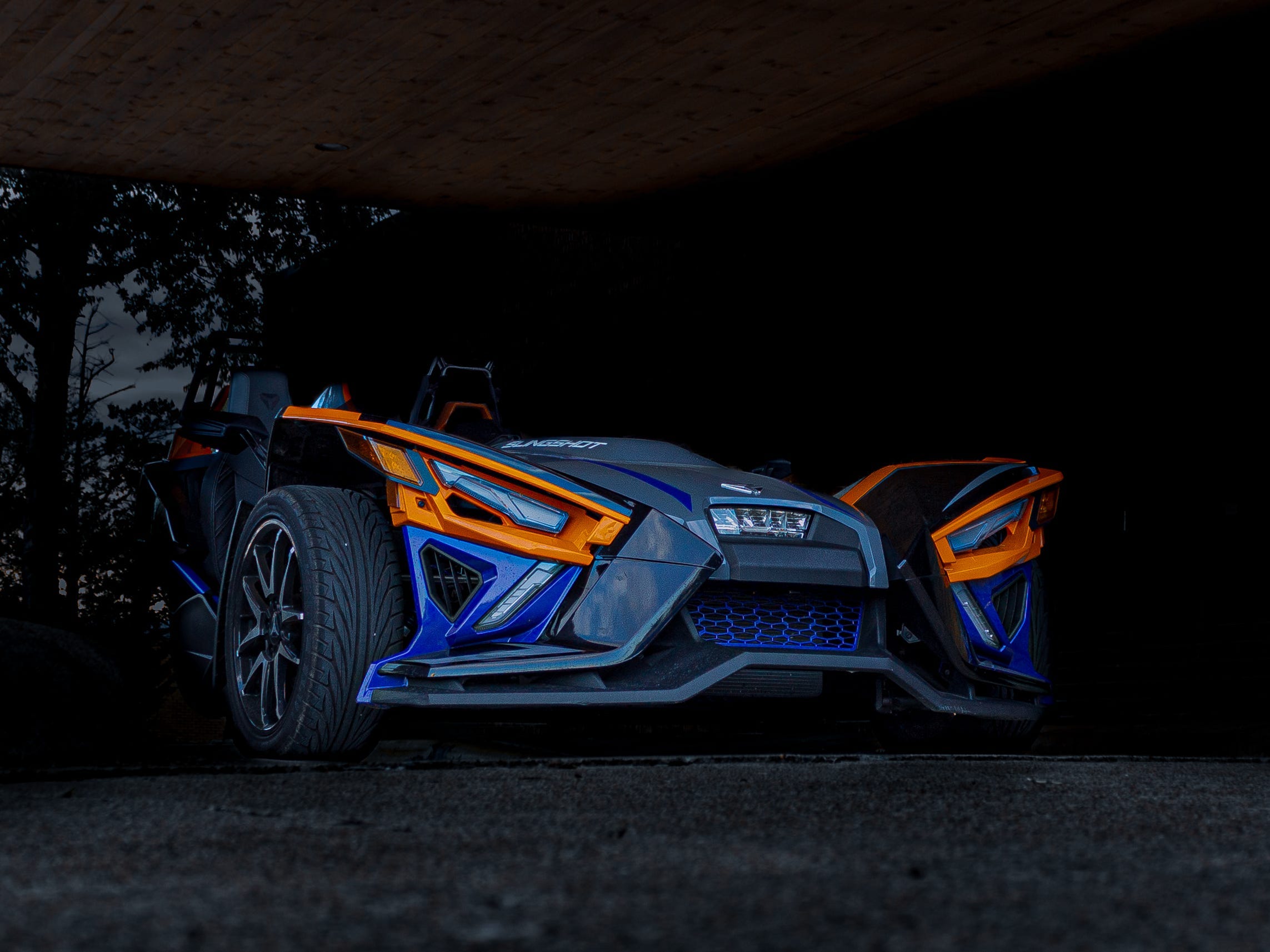 Uber told the Los Angeles Times it had "misrouted" some of the update requests, resulting in a "regrettable customer experience" for some drivers. 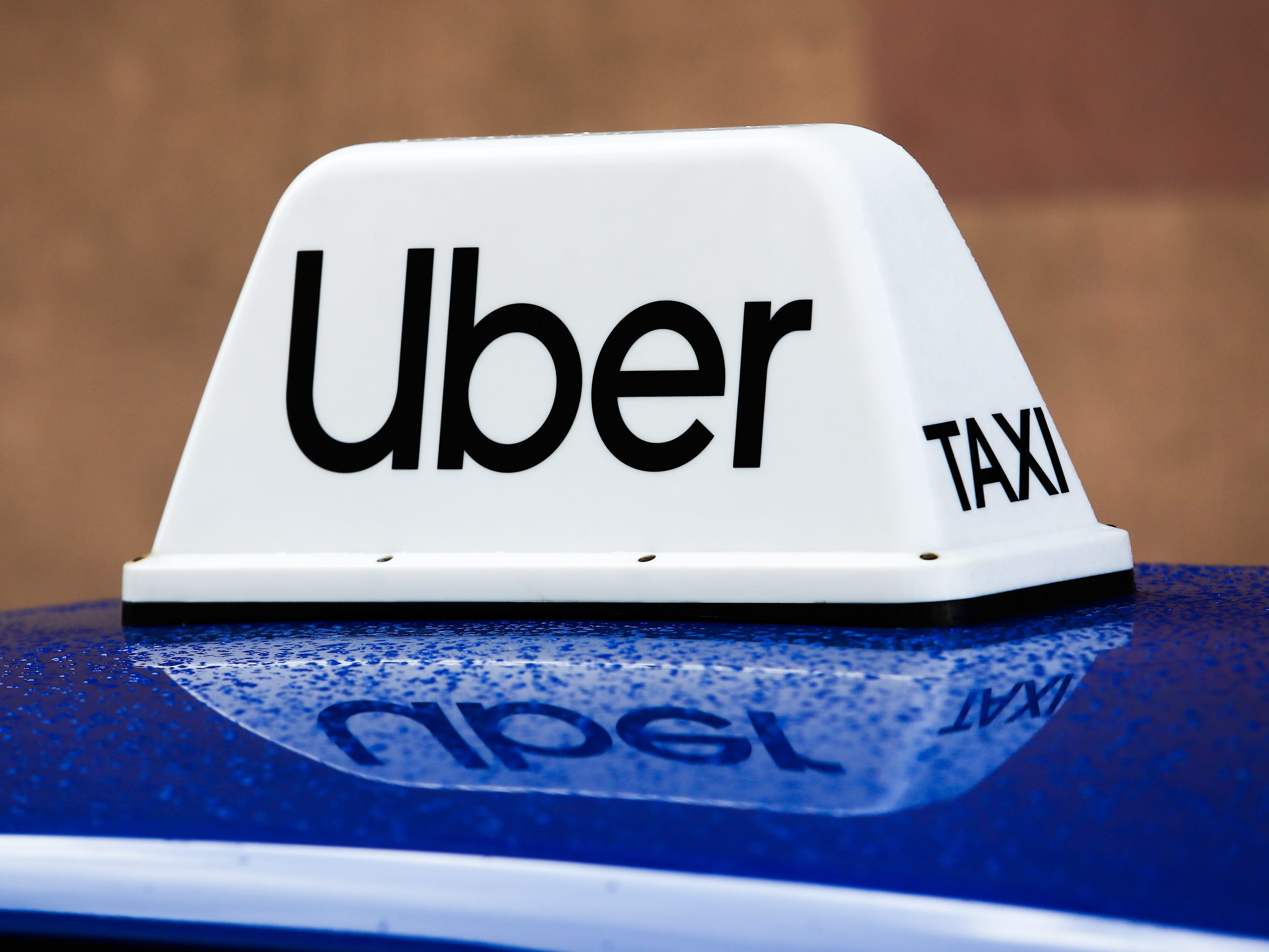 How 6 years of mold in a car is deep cleaned

Grass and mold grew inside this Lexus GS 300 after six years outside. Brent Dicesare of WD Detailing tells us how he and his partner cleaned it. 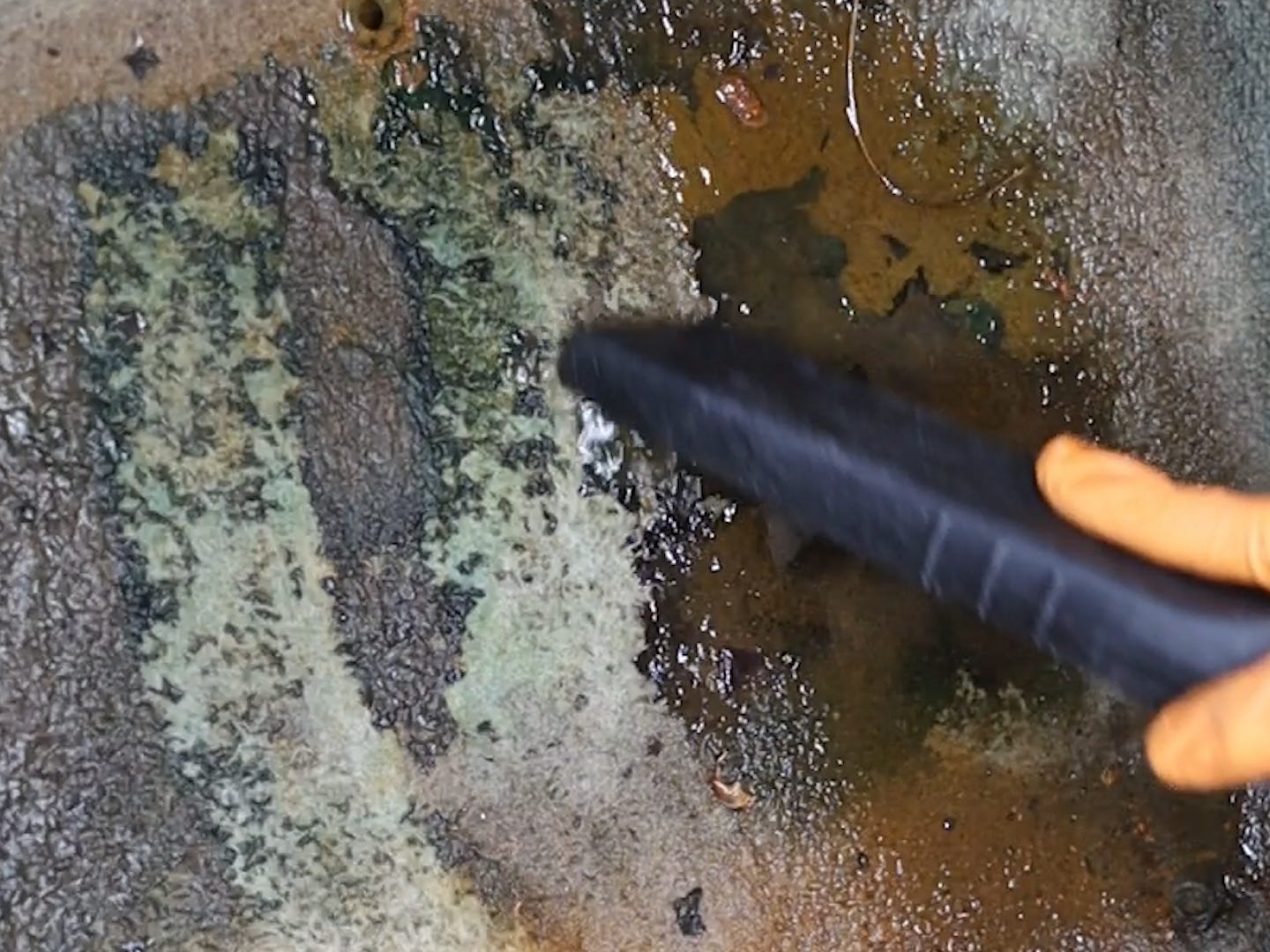 Tesla is replacing Autopilot cameras in some Model S, X, and 3 vehicles as circuit board faults risk hampering visibility: report

At least several hundred Tesla vehicles made in the US have Autopilot cameras with faulty circuit boards, per internal documents, seen by CNBC. 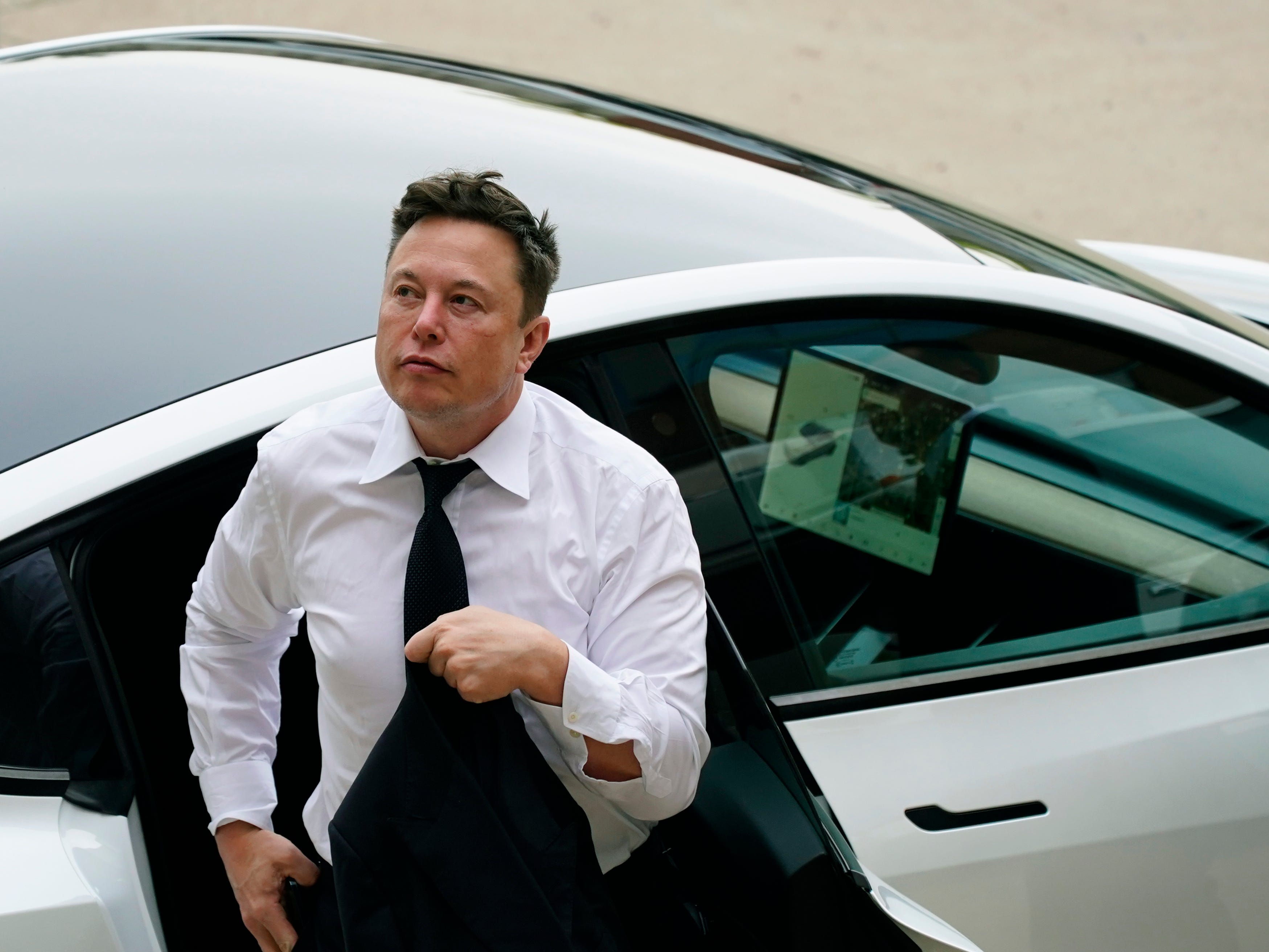 I live in an SUV that cost under $500 to renovate. Here are 10 ways I make the most of my small space.

I customized a Subaru Forester to have about 50 square feet of living space and lived there for 2 years. Here are my best tips for maximizing storage. 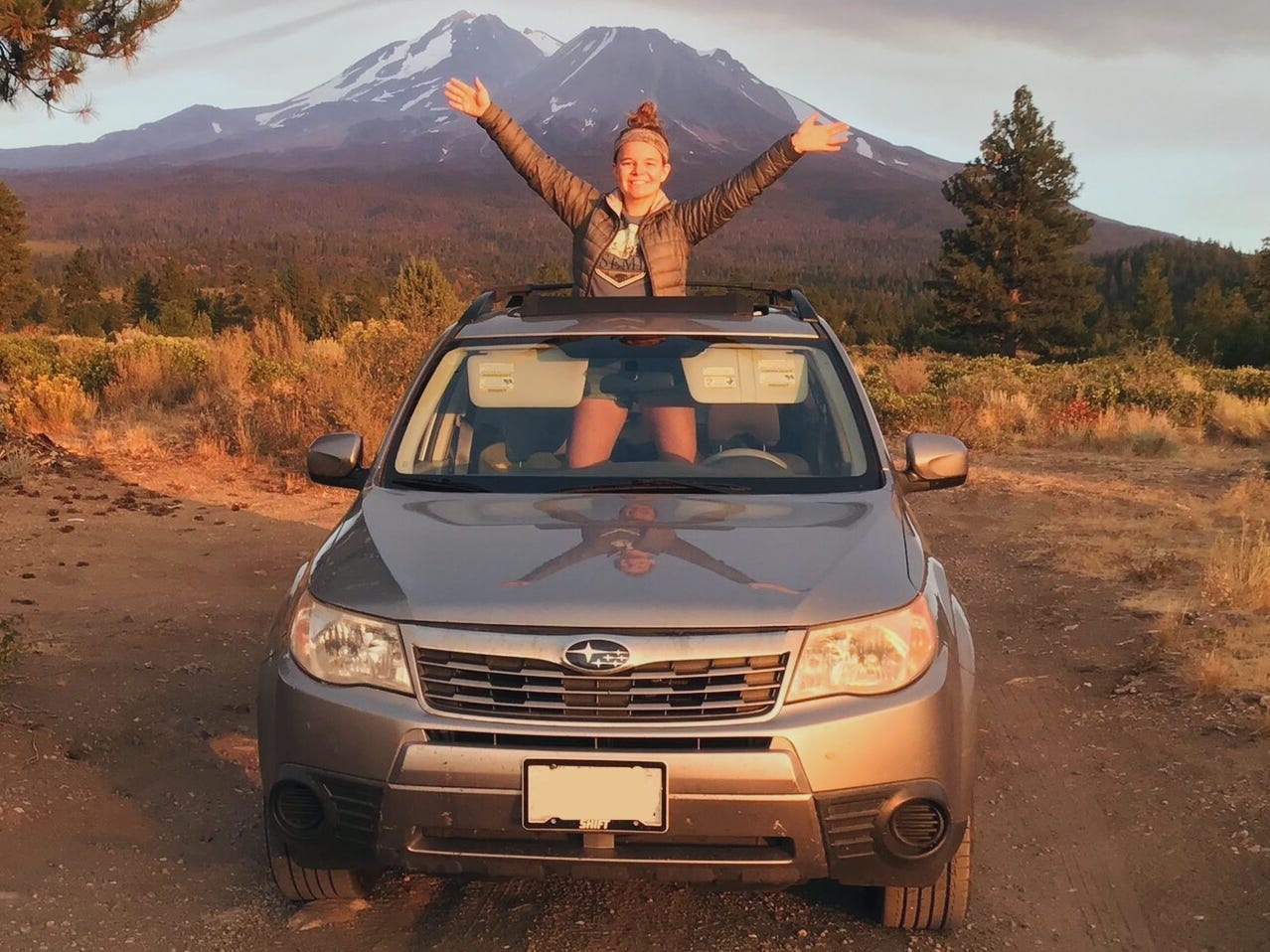 Review: I drove the $65,000 Genesis GV70 SUV on pavement and off-road — and it was incredible all around

The Genesis GV70 is a new compact SUV from Hyundai's luxury brand, Genesis, and it won't just wow onlookers — it'll wow you, the driver, too. 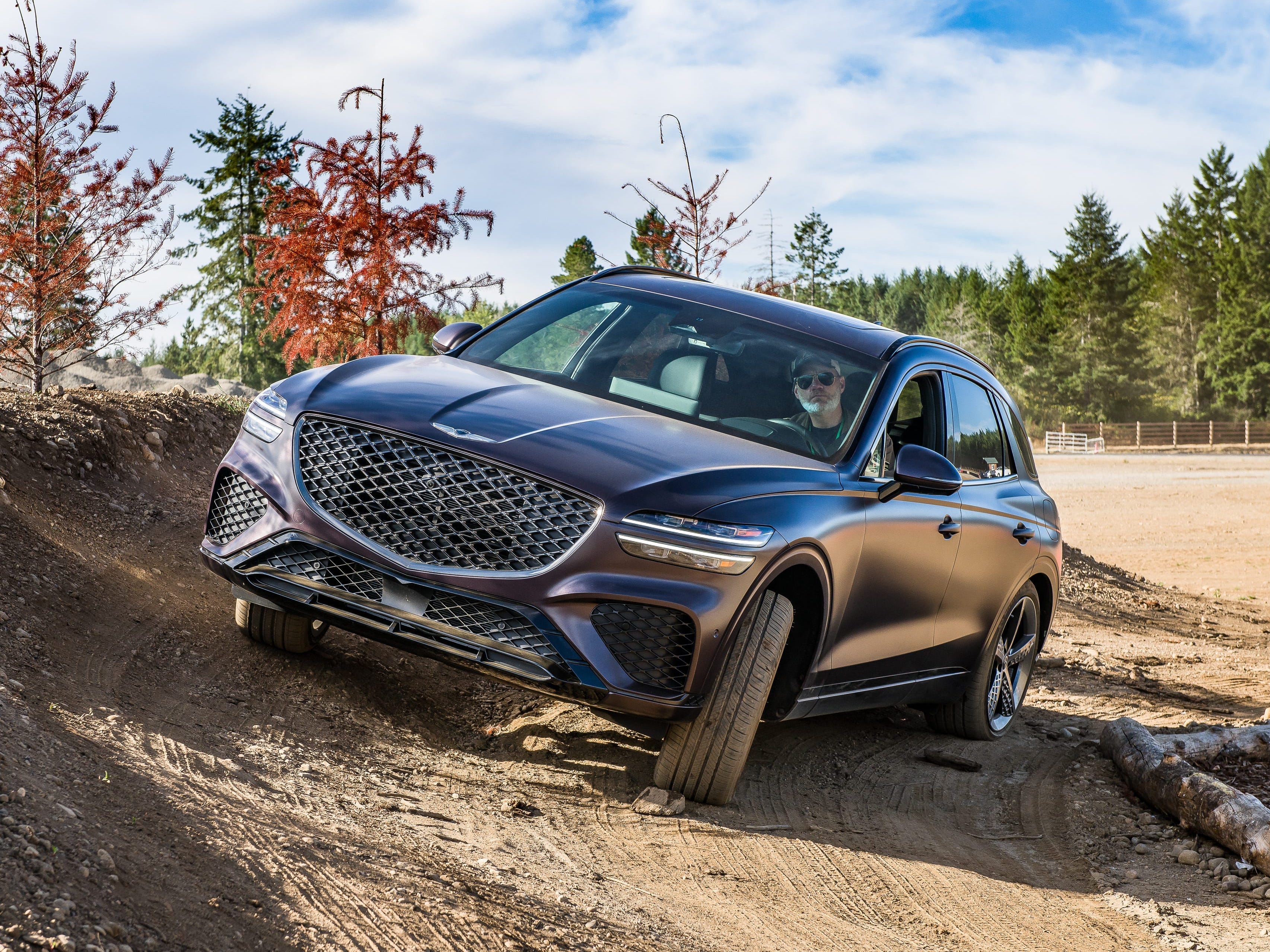