A mood board is a group of images, text, designs, and more that help convey an emotion, feeling, or idea. 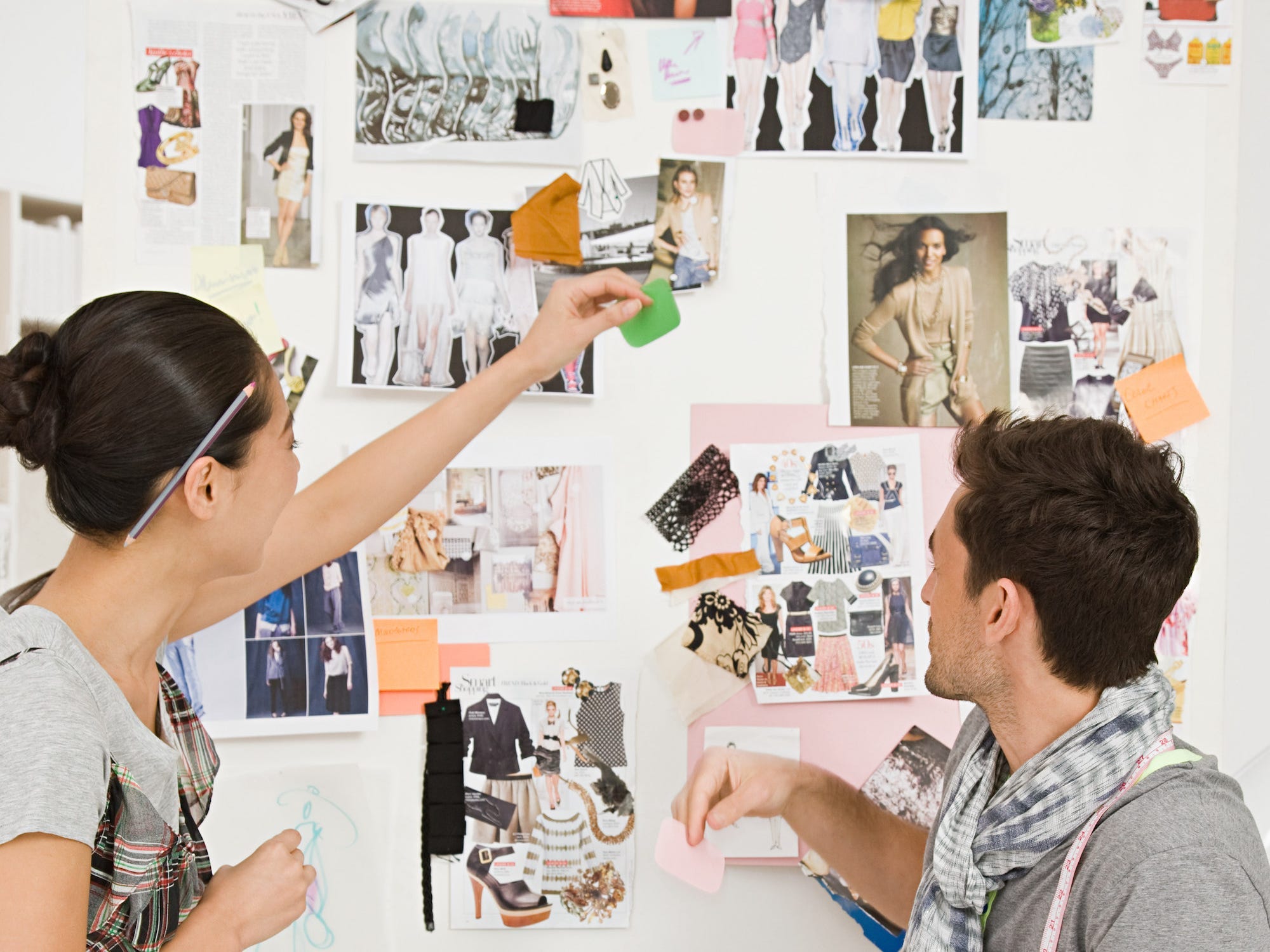 ‘Our young people are at the frontline’: Business leaders have joined nationwide protests against Australian inaction on climate change

Thousands of school students will take to the streets to protest government inaction on the climate crisis this Friday. The Australia-wide protests mark the first school climate strike since the start of the pandemic last year. The events are backed by strong support from Australian tech and business leaders including […]

These are the highest-paying side hustles in Australia

New analysis suggests Australian online freelancers may be among the best paid in the world. Australia ranked just after Sweden and Switzerland when it came to average earnings per job on Fiverr, with freelancers making $766. 3D and 2D modelling jobs meanwhile attracted both the highest level of pay as […]

Australia may soon have another tech unicorn on its hands after Octopus Deploy finalised its first venture capital raise – one of Australia’s largest. OnWednesday it was revealed Insight Partners bought a minority stake in the company, which automates software deployment, for $US172.5 million. While exact figures weren’t disclosed, it […]

Australian graphic design startup Canva has rocketed to a new milestone with a valuation of $US15 billion ($19.7 billion). This comes after the Australian-based company secured $US71 million in funding. Canva’s user base increased by 50% during pandemic lockdowns in 2020, the company said. Visit Business Insider Australia’s homepage for […]

Canva has released a range of free iOS 14 icon kits and wallpapers. It gives Apple’s iOS 14 users a chance to change the background and icons on the home screens. Take a look at Canva cofounder and CEO Melanie Perkins’ iPhone background. Visit Business Insider Australia’s homepage for more […]

What is Canva? A guide to the graphic design platform’s features and capabilities

There are no preset tools to curve text automatically in Canva graphic design software. To curve text in Canva, you’ll need to use a workaround involving shape and text tools coupled with careful placement. You can use your keyboard’s arrow keys to help you make more precise placements when creating […] 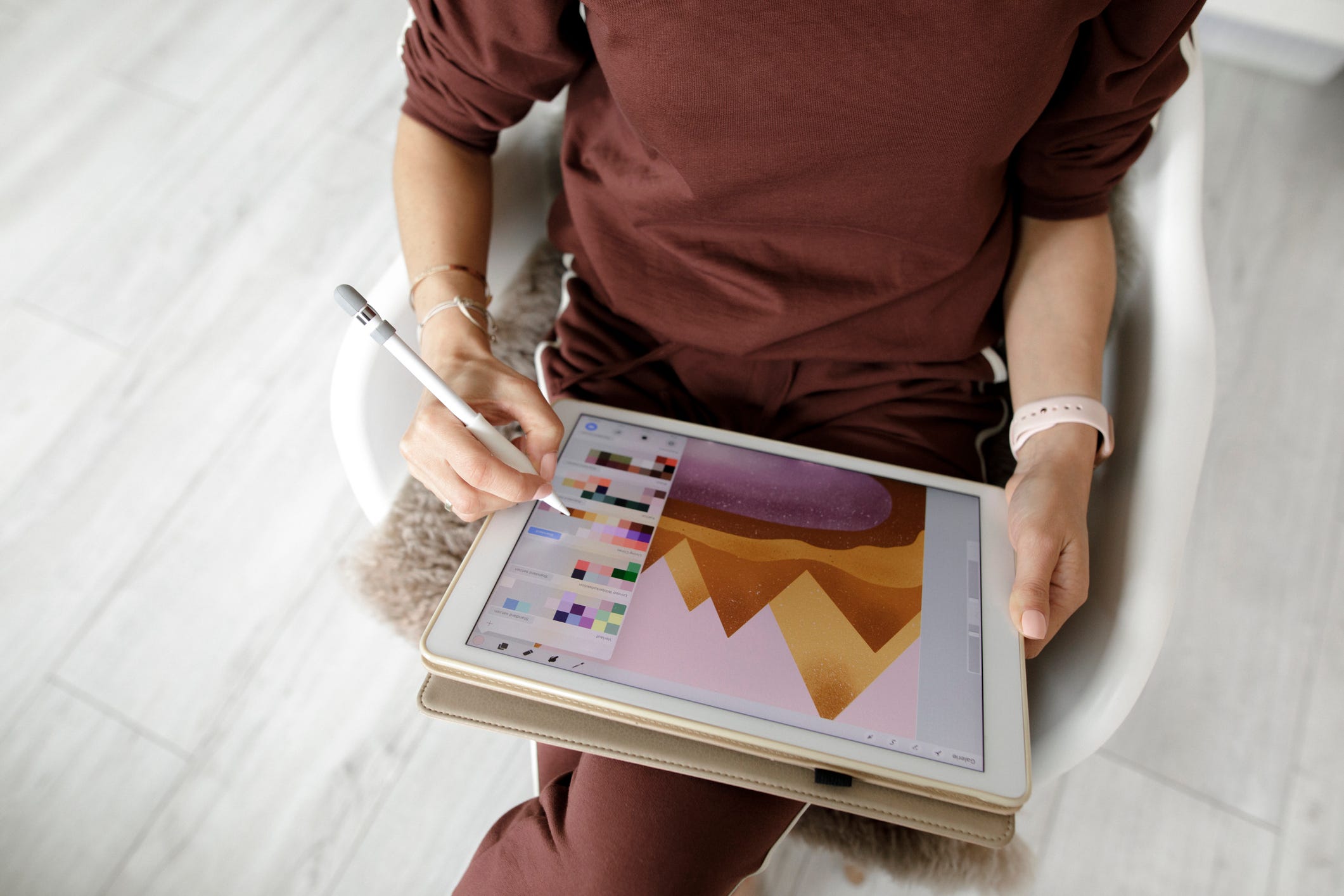 Canva, Culture Amp and Airwallex made it onto Forbes’ list of the top 100 private cloud companies

The Forbes Cloud 100 list has been released, highlighting the top 100 private cloud companies in the world. Australian companies Canva, Culture Amp and Airwallex were named on the list. Canva was the only Australian company among the top 10. Visit Business Insider Australia’s homepage for more stories. Aussie tech […]

The list of 50 best places to work in Australia in 2020 has been released, and it includes Salesforce, Canva and eBay

The list of the 50 Best Places to Work in Australia 2020 has been released. The companies that made it on the list include Salesforce Australia, Canva and eBay. The list also identified what each company did to support employees during the coronavirus pandemic. Visit Business Insider Australia’s homepage for […]

Australian design company Canva has nearly doubled in value and is now worth US$6 billion ($8.7 billion). The new, increased valuation comes after the company raised US$60 million in a new private funding round. Canva says use of its platform has risen more than 50% since the coronavirus pandemic began. […]

This Aussie program is helping women reskill for new jobs through the coronavirus pandemic, with support from Google, Canva and Amazon Web Services

Diversity and Inclusion consultancy business The Dream Collective has launched a free online program called She Pivots to help women reskill and find new jobs during the coronavirus pandemic. Those who complete the program have the opportunity to apply for jobs at Google, Amazon Web Services, Canva and Datacom. It […]

Australia has shown its solidarity with US protestors fighting against racial inequality following the death of George Floyd. Black Lives Matter rallies have been held in Sydney and Perth, with more to happen in other states over the coming weekend. Australian businesses including Canva and Culture Amp have detailed what […]

SafetyCulture is Australia’s newest unicorn, valued at $1.3 billion. The company has an app that provides safety checklists for businesses and offers products like temperature sensors for fridges and freezers. The billion-dollar valuation comes after a funding round led by TDM Growth Partners – which has backed fellow unicorn Culture […]

Virtual pubs, Zoom yoga and lunch money: How companies like Canva, Atlassian and TransferWise are engaging staff working from home

The coronavirus pandemic has led many businesses to shift their employees from an office set-up to work from home arrangements. We reached out to companies such as Canva, Employment Hero and Culture Amp to find out what initiatives they have implemented to keep staff motivated while working from home. Some […]

Australia saw a bump in venture capital funding in 2019, with Canva topping the list of biggest deals

Australia has seen an increase in funding from venture capitalists, according to KPMG. Aussie companies secured US$1.145 billion in funding in 2019, an increase from US$1.033 billion in 2018. But while there are fewer companies getting investment, the amount of money given is higher. Visit Business Insider Australia’s homepage for […]

Canva’s cofounder and chief product officer, Cameron Adams, has reiterated confidence in his company’s massive $US3.2 billion valuation, saying the graphic-design startup has “underlying financial stability” that other big-money tech companies don’t have. Investor confidence in unicorn startups has waned after the New York-based coworking startup WeWork went from a […]