Victoria Price, a TV reporter in Florida, shared on Twitter that a viewer flagged to her what they thought appeared to be a cancerous growth in Price’s neck. The viewer – who said they had a similar-looking lump in their neck, and it turned out to be thyroid cancer – […] 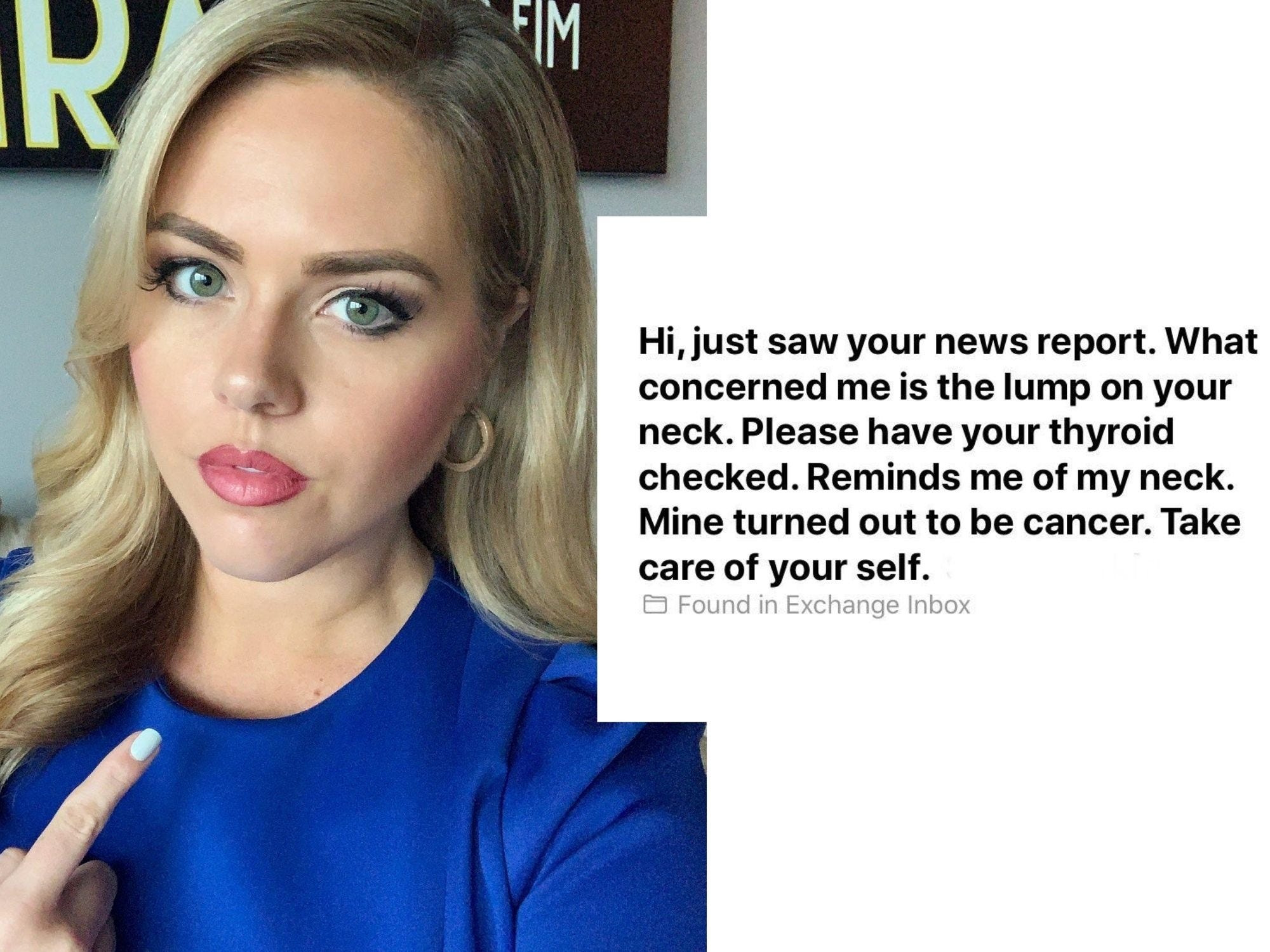 A sedentary lifestyle is associated with an increased risk of cancer, study finds

A study in JAMA Oncology found an association between sedentary activity and increased risk of cancer. 8,000 participants wore tracking devices for seven days, and in a five year follow-up, researchers found that the participants that moved the least had the highest risk of cancer. The American Cancer Society recommends […] 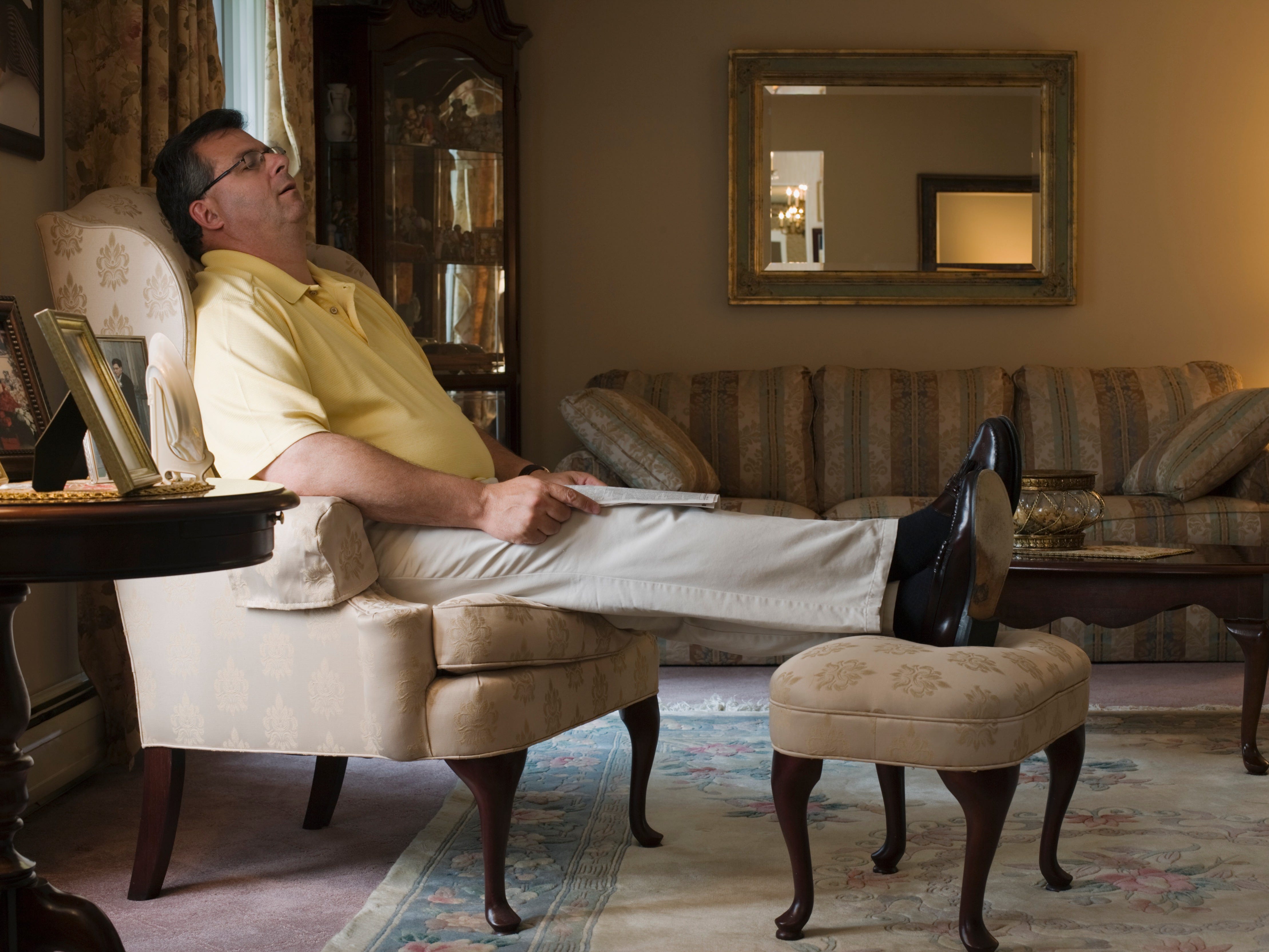 Tylenol may get a cancer warning label in California. It’s the most common painkiller in the US.

Acetaminophen – one of the most common drug ingredients in the US found in over the counter painkillers like Tylenol, Midol, and Excedrin – might get a cancer warning in California. California has the most cancer labels of any US state because of Proposition 65, a law that requires anything […] The US cancer rate just had its biggest-ever 1-year drop, and it’s because of improved cancer research

Cancer is one of the leading causes of death in the world, but between 2016 and 2017, the cancer rate declined more than ever before. This is due to a decline in smoking, early cancer screenings, and big improvements in various cancer treatments. One of the biggest factors in this […]

A judge in Hillsborough County, Florida, ruled that 3-year-old Noah Adams must start chemotherapy despite his parents desire to treat the cancer with medical marijuana, vitamins, and a diet change. Joshua McAdams, 27, and Taylor Bland-Ball, 22, lost custody of Noah last week after deciding to discontinue the boy’s cancer […] How to tell someone you love that you have cancer, according to people who have done it

Telling loved ones you have cancer is never easy. Be as open and honest as you can. Don’t be afraid to ask for help. Visit INSIDER’s homepage for more stories. In October 2018, I got a stomach-turning email from a good friend of mine and the subject simply read “personal […]

A lesbian couple from Ohio received a “disgusting” Facebook message from a stranger who said that they wouldn’t donate money to their daughter, who is fighting a rare stage four cancer, because of their sexual orientation. “I was going to donate $US7600.00 to her fund but I found out her […]

The daughter of Megan and David Green, 1-year-old Kinsley, was diagnosed with acute lymphoblastic leukemia in October 2018. Kinsley is going through aggressive treatments in Birmingham, Alabama, including intensive chemotherapy, and her mother took leave from work to be with her. Her father, David Green, has run out of sick […]

An ‘unacceptably low’ amount of women are up to date on a test that can catch cervical cancer, according to a new study

A recent study of more than 47,000 women found that many weren’t up to date on the Pap smear, a test that screens for cervical cancer. The study’s author said the rate of cervical cancer screening in this population was “unacceptably low.” Anyone who can get cervical cancer should start […]

16 things you’re getting wrong about cancer, according to experts

Cancer is the second most common cause of death worldwide. Despite an increase in cancer awareness, there is still a lot of misinformation about the disease. INSIDER spoke to medical experts to debunk some common myths about cancer, cancer treatment, and what patients need. Cancer affects millions of people every […]

Woman needed medical treatment after her hand was sliced by a...