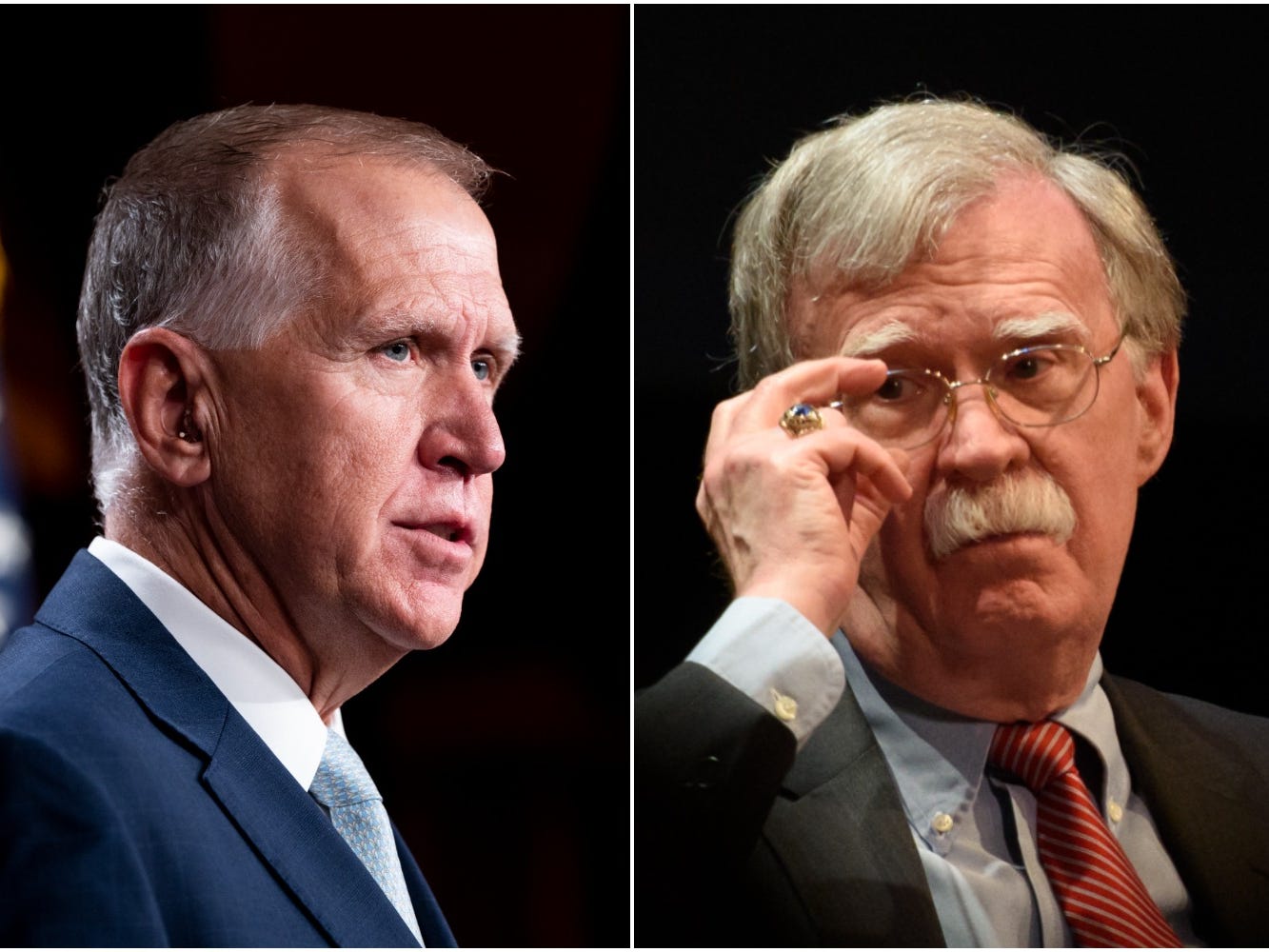 An attorney general wants to add Mark Zuckerberg to a lawsuit against Facebook that has a massive potential penalty of $1.7 billion

The lawsuit was filed against Facebook in 2018 on behalf of Washington DC residents affected by the Cambridge Analytica scandal. 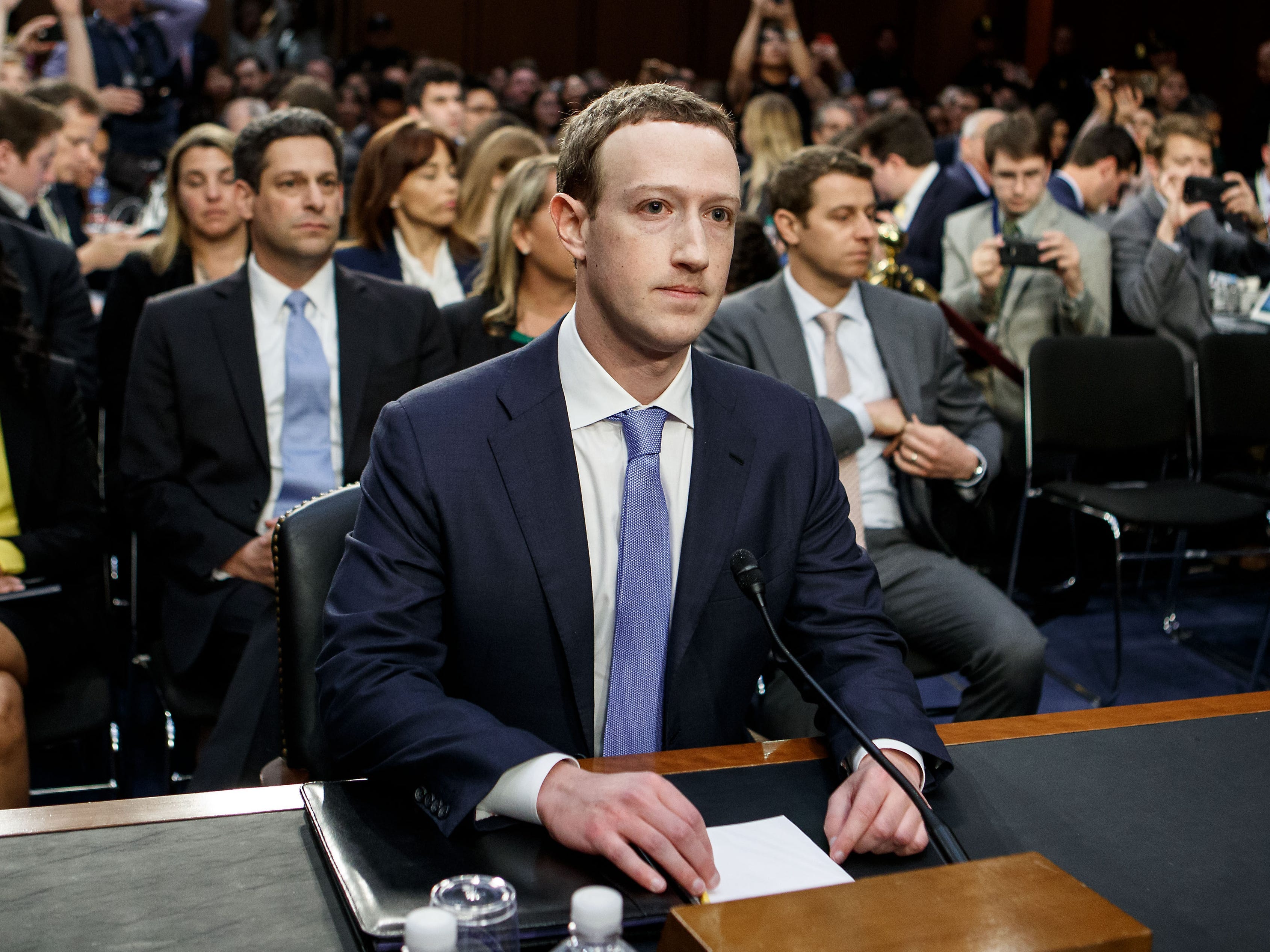 Channel 4 on Monday revealed a leaked cache of data from the Trump 2016 presidential campaign. The data showed how the campaign microtargeted people on Facebook, and labelled a particular group of users as targets for “deterrence” from voting. This group was disproportionately made up of Black users. Experts told […] 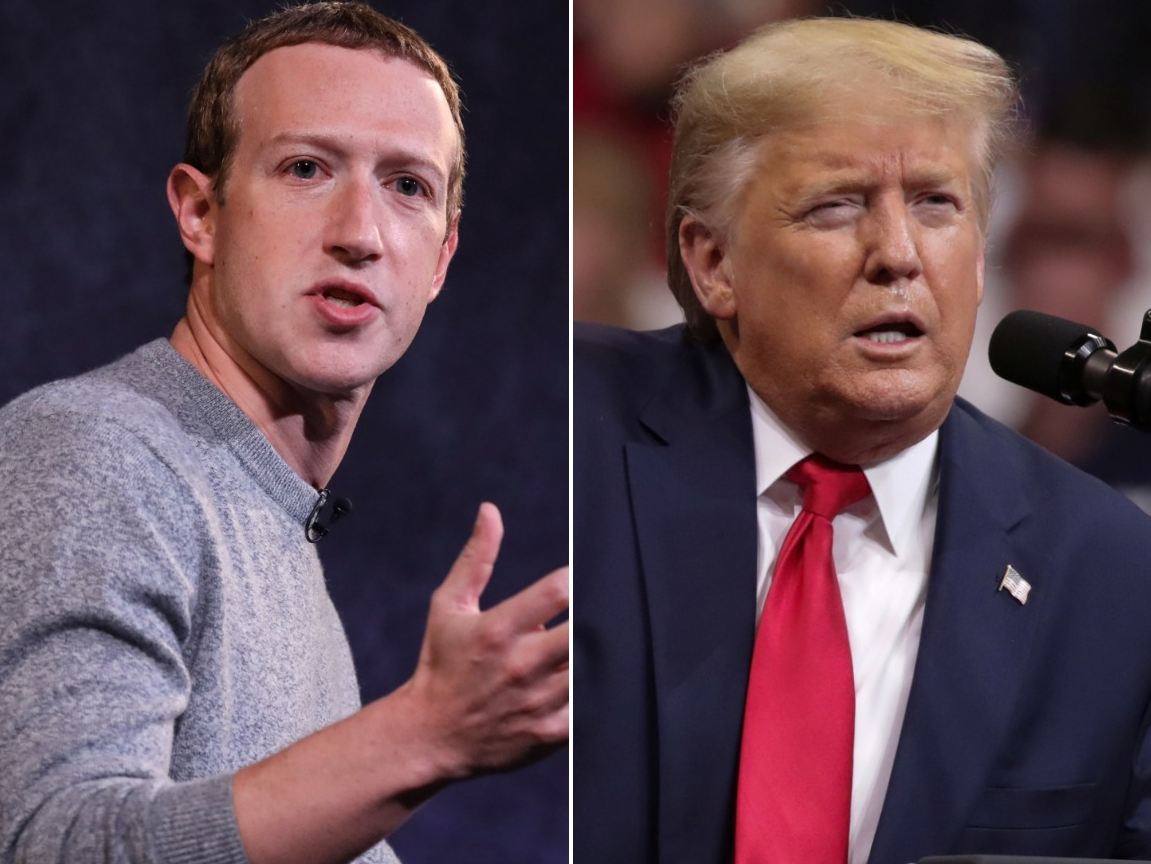 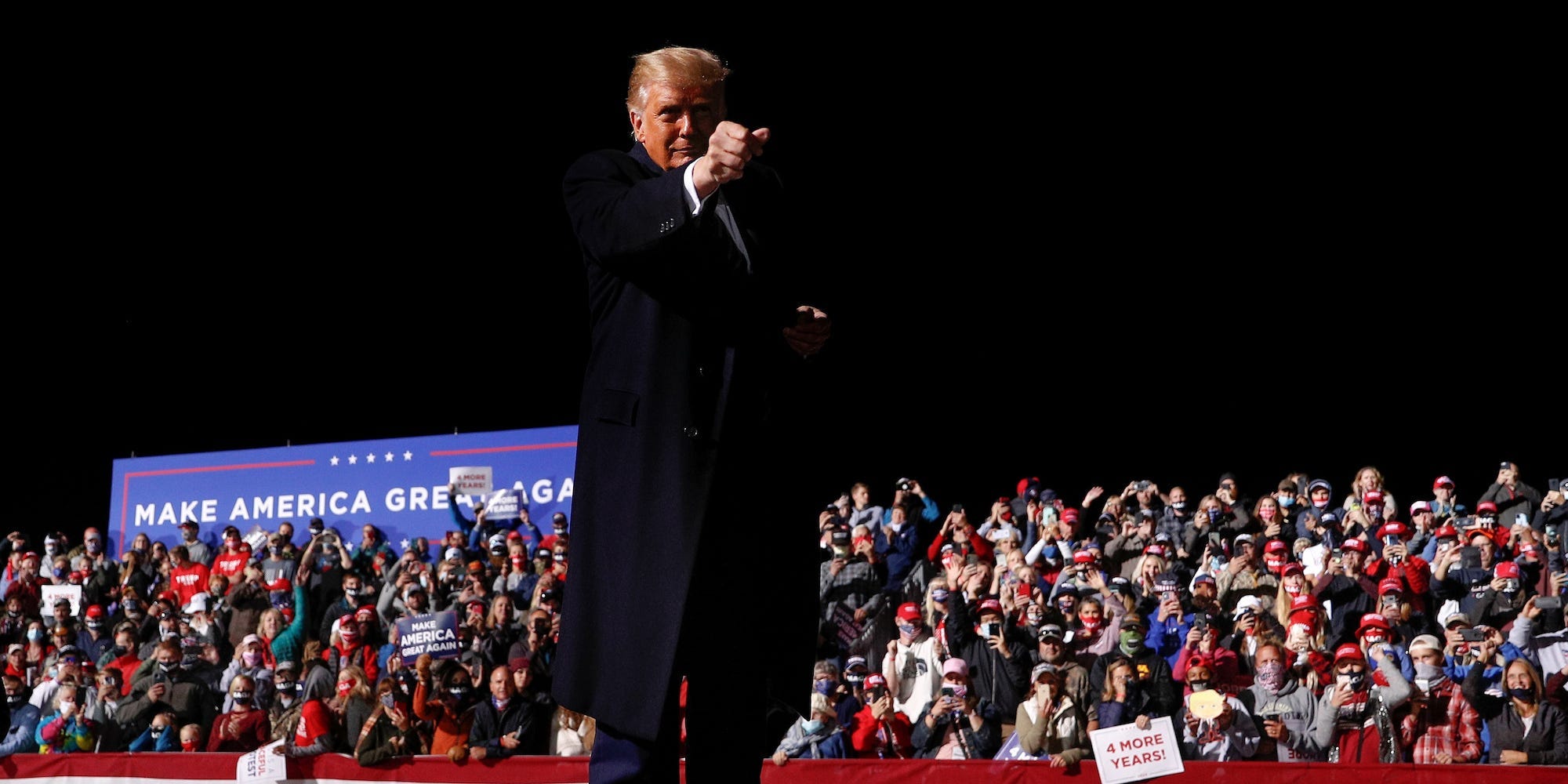 Mark Zuckerberg and Tim Cook keep sniping at each other over antitrust concerns and user privacy. Now, their years-long feud may be coming to a head as Facebook reportedly preps a lawsuit against Apple.

Facebook CEO Mark Zuckerberg and Apple CEO Tim Cook have been adversaries for years. They have traded barbs over how expensive Apple products are and the Cambridge Analytica scandal. Now, Facebook is reportedly preparing to sue Apple over claims it abused its market power. Visit Business Insider’s homepage for more […] 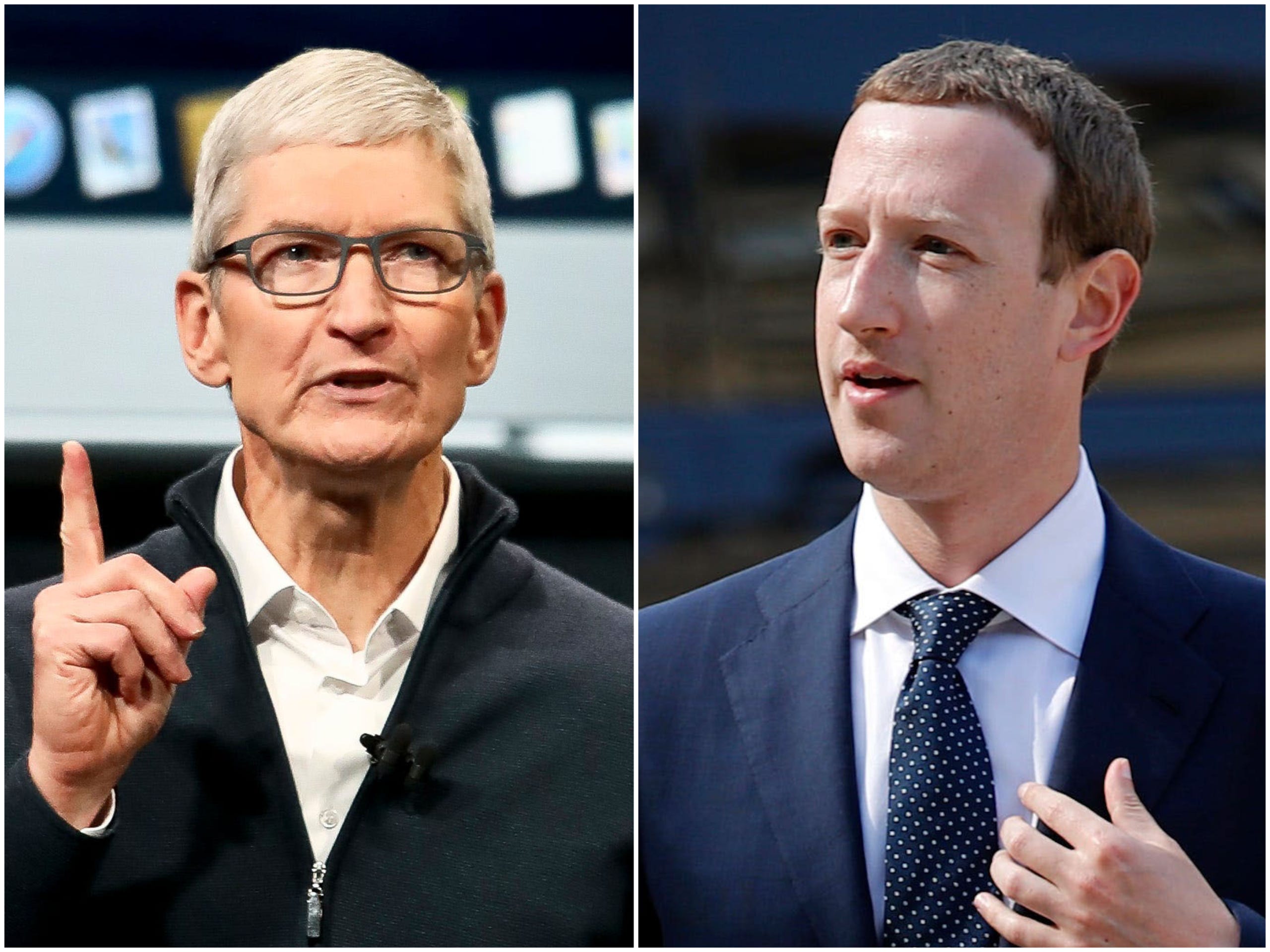 Facebook’s board of directors has appointed the members of a new privacy committee. The company was required to create the committee as part of its settlement with the Federal Trade Commission over privacy violations. The committee, which is chaired by a former McKinsey partner, Nancy Killefer, is intended to help […] 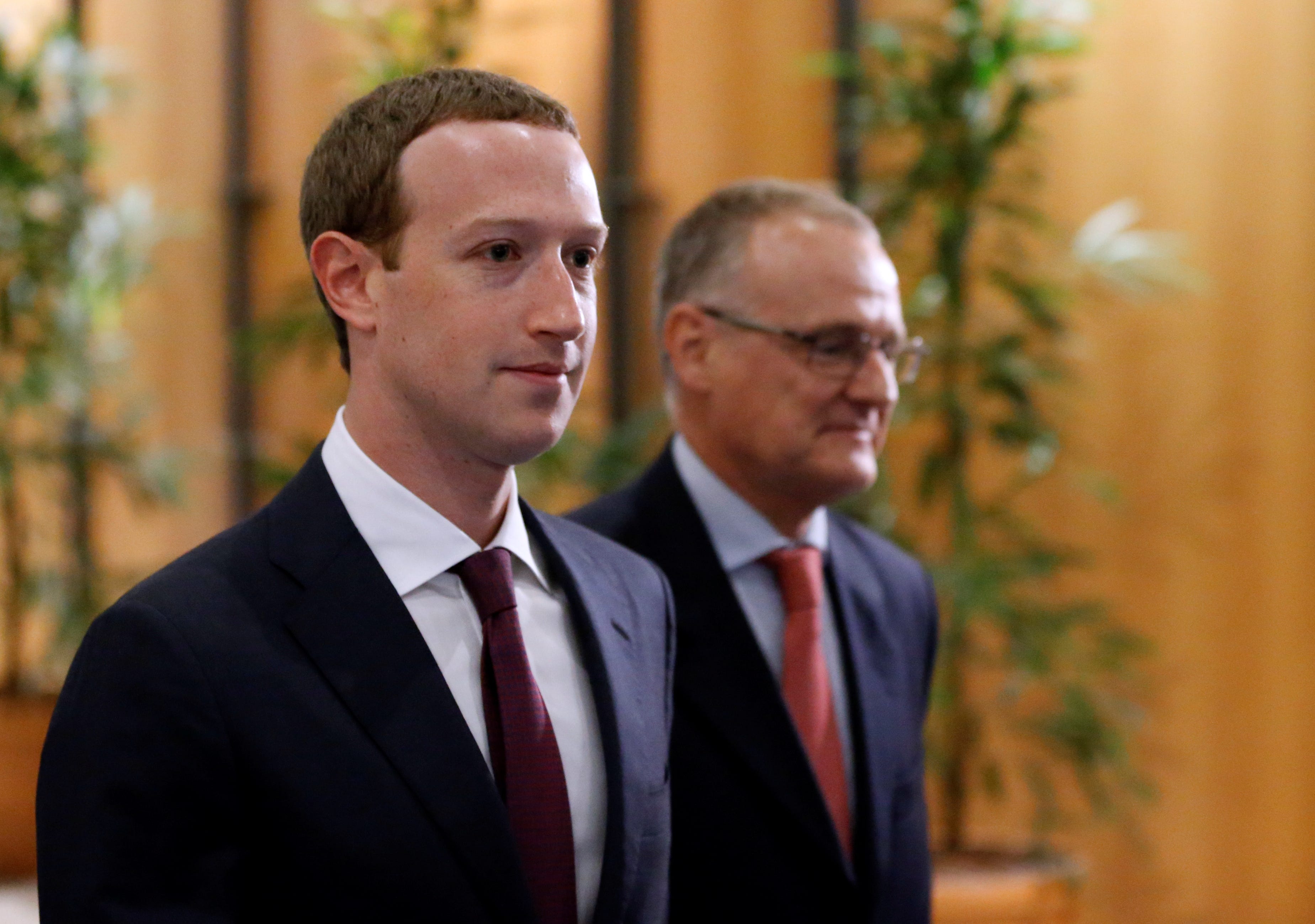 Facebook knows what you’re doing on other sites and in real life. This tool lets you see what it knows about you.

Facebook released a tool that lets people see how it tracks their “off-Facebook activity.” The social network tracks the websites, apps, and even real-life stores that users visit in order to target highly-tailored ads to them. Mark Zuckerberg first promised that Facebook would release an off-Facebook activity tracker in the […] 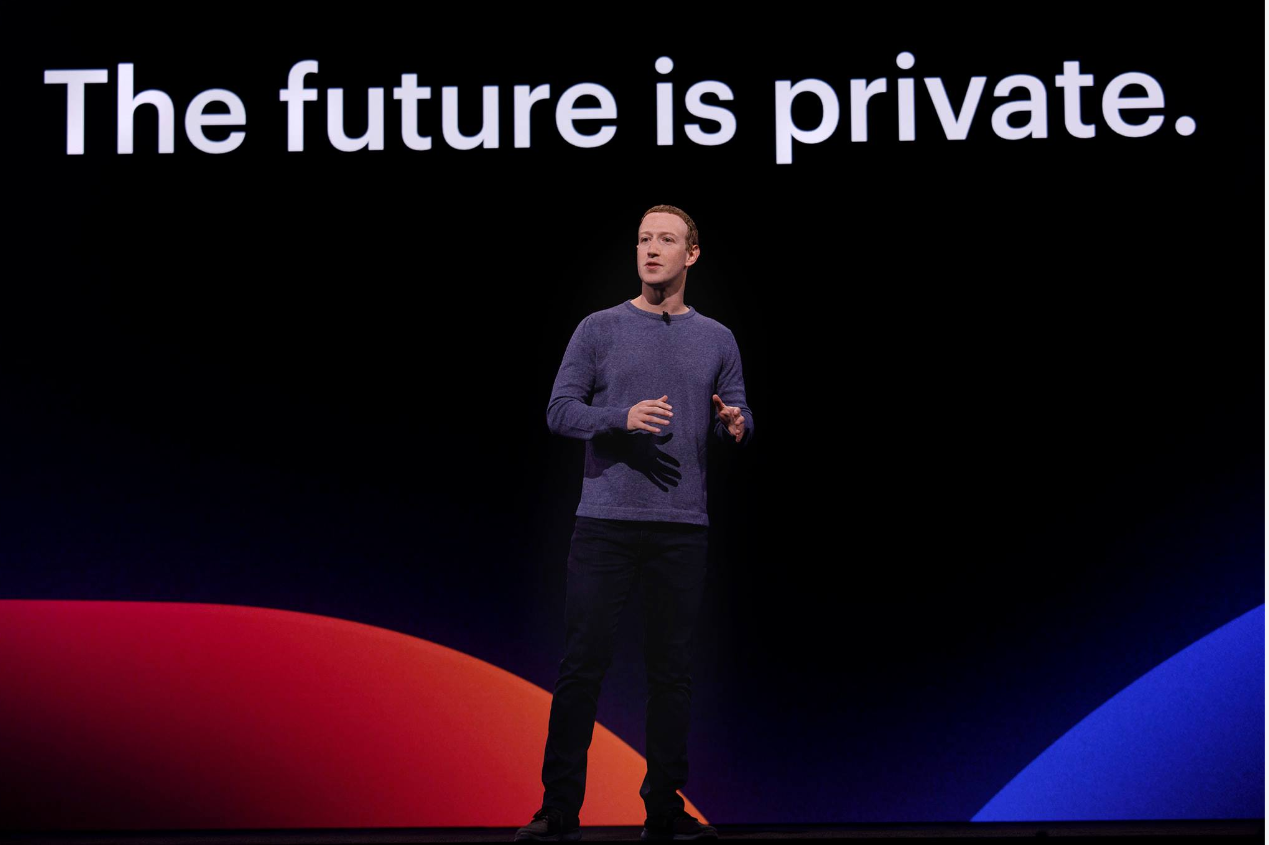 Facebook’s most senior lobbyist Nick Clegg attended the DLD conference in Munich on Monday, and took questions from the audience. Amazon CTO Werner Vogels was in the audience and stood up to ask Clegg an awkward question about the way Facebook monetizes its users by collecting huge amounts of their […]
Tech Jan. 8, 2020, 6:38 AM

Facebook executive Andrew Bosworth has warned employees against trying to use the social network to prevent Trump’s re-election. In an internal memo leaked to The New York Times, Bosworth said he “desperately” didn’t want Trump to win in 2020 but that the company shouldn’t try and stop him. Doing so […]
Tech Dec. 21, 2019, 9:01 PM

Need a Christmas gift for the tech bro in your life? One of the books below might just make them think twice about their dreams of a futuristic utopia. The 18 books on this list include recent releases, such as “Don’t Be Evil” by Rana Foroohar and `’Bad Blood” by […]
Tech Dec. 20, 2019, 4:40 AM

Over 267 million Facebook users had their names, phone numbers, and profiles exposed thanks to a public database, researcher says

An online database exposed the names, Facebook IDs, and phone numbers of more than 267 million people, said Bob Diachenko, a data-security researcher, and Comparitech, a tech website. They said the database was available online without a password, exposing the sensitive personal data to anyone who accessed it. Diachenko traced […]
Tech Oct. 18, 2019, 1:25 AM

A bill scheduled to be introduced on Thursday in the Senate proposes harsher punishments for tech companies and executives found responsible for privacy violations. Under the “Mind Your Own Business Act,” tech executives caught lying to the Federal Trade Commission about privacy violations could face up to 20 years in […]
Tech Sep. 21, 2019, 4:02 AM

Facebook announced on Friday it had suspended “tens of thousands” of apps for misusing customer data in the last year and a half. The company launched a full-fledged investigation into its apps and developers in March 2018 after it admitted to mishandling the personal data of more than 87 million […]
Tech Sep. 4, 2019, 6:06 AM

An influential senator thinks Mark Zuckerberg should be ‘held personally accountable’ for Facebook’s privacy problems, including ‘the possibility of a prison term’

In a recent interview, Sen. Ron Wyden, D-Oregon, said FacebookCEO Mark Zuckerberg should be prosecuted for allegedly lying to customers about his company’s privacy practices. Wyden’s spokesman clarified that the senator doesn’t think Zuckerberg could be prosecuted under current law. Instead, the senator has informally proposed a bill that would […]
Tech Aug. 19, 2019, 12:02 AM

A new Netflix original documentary, “The Great Hack,” provides an inside look into the Cambridge Analytica scandal as it unfolds, with exclusive interviews from whistleblowers and journalists. The film also follows David Carroll, a Parsons professor who fights to get his own data back from Cambridge Analytica and has become […]
Tech Aug. 8, 2019, 6:56 AM

A buzzy San Francisco startup has been secretly saving what appears to be millions of Instagram users’ stories and tracking their locations. The marketing firm Hyp3r has been scraping huge quantities of data off the Facebook-owned app and using it to build up detailed profiles of people’s movements and interests. […]
Tech Jul. 27, 2019, 4:03 AM

The biggest scandals that rocked Facebook over the past 15 years, from Mark Zuckerberg’s infamous leaked Harvard IMs to a $5 billion fine

Facebook has weathered numerous scandals in its 15 years of existence. In 2004, CEO Mark Zuckerberg sent IMs calling early Facebook users “dumb f—-” for sharing their personal information with him, and he was famously sued by the Winklevoss twins. In 2018, the Cambridge Analytica scandal came to light, Zuckerberg […]
Tech Jul. 25, 2019, 12:16 AM

Facebook will pay $US100 million to the Securities and Exchange Commission for making “misleading disclosures” of its data being misused in the wake of the Cambridge Analytica scandal. Federal regulators announced the settlement Wednesday, the same day Facebook was also hit with a $US5 billion penalty from the Federal Trade […]
Tech Jul. 24, 2019, 10:47 PM

The Federal Trade Commission just slammed Facebook with a record $US5 billion penalty over its handling of user data following the giant Cambridge Analytica breach last year. The FTC settlement also requires Facebook to make sweeping changes to its privacy practices and submit itself to more independent scrutiny than ever […]
Tech Jul. 24, 2019, 7:55 PM

The Securities and Exchange Commission is set to announce a settlement with Facebook on Wednesday, The Wall Street Journal reports. The settlement will contain a fine of more than $US100 million after Facebook failed to warn investors about the Cambridge Analytica data breach. Facebook is also facing a penalty of […]
Next Page »