Burning Man has been canceled for the second year in a row: ‘We recognize that the pandemic is not over’

The 35-year-old festival was canceled last year due to the COVID crisis. Now, Burning Man's organizers have decided to postpone it another year. 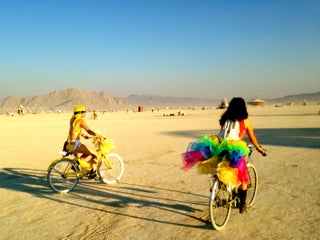 Burning Man might return this year. If it does, vaccines may be required. 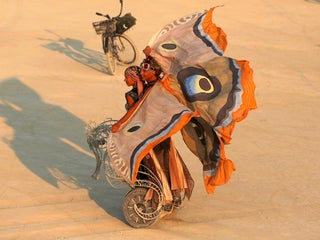 According to The Daily Beast, a music festival in Tulum, Mexico, turned into a COVID-19 super-spreader event. Hundreds of attendees came to the Art With Me festival, which was held November 11-15. Eleonora Walczak, founder of Checkmate Health Strategies based in Miami and New York, the Daily Beast 60-70% of […] 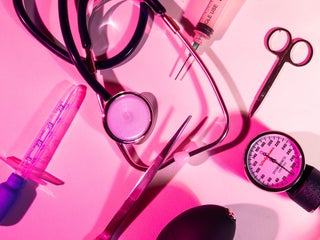 Burning Man – the annual music and arts festival drawing nearly 100,000 attendees in the Nevada desert – was held virtually last week because of the coronavirus pandemic. Nonetheless, people still gathered over Labour Day weekend to celebrate Burning Man in-person at its usual location in the desert and on […] 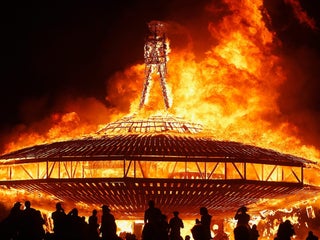 The US Small Business Administration released 4.8 million loan records detailing who received money from the $US530 billion Paycheck Protection Program on Monday. The program, meant to protect small businesses, also doled out money to billionaire-backed corporations like TGI Fridays and the chic members-only club Soho House. Other names that […] 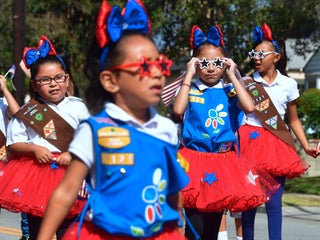 The Trump administration on Monday released a list of the companies that received the largest sums of money distributed through the Paycheck Protection Program, which was set up to combat the economic fallout from the COVID-19 pandemic. A number of tech companies and Silicon Valley venture firms were listed among […] 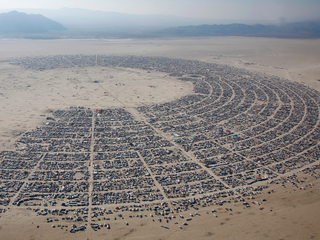 On Tuesday, Google’s founders announced they’re exiting leadership roles at Google’s parent company, Alphabet. Though both Larry Page and Sergey Brin plan to remain on the board and, together, retain a majority vote in the company, they are no longer actively managing Alphabet. It’s unclear what the two billionaires will […] 33 surreal photos that take you inside Burning Man 2019, the world-famous event in the Nevada desert

Whether you’re wandering to theme camps and art installations or exploring the open desert, there’s always something to see or do at Burning Man. This year featured new and exciting art, like an enormous inflatable elephant and a giant, climbable upside-down ice-cream cone. Other art pieces, like the “LOVE” letters, […] A San Francisco startup pays its employees to go to Burning Man. Their pictures show what it’s like to live in the art-filled desert festival on the company’s dime.

15Five, a performance management software company based in San Francisco, paid for two of its employees to go to Burning Man this year. The startup’s cofounder said the festival teaches people about creativity, an important business skill. The employees shared pictures of their experience with Business Insider. Visit Business Insider’s […] Burning Man is taking place this week in the Nevada desert for nearly 80,000 attendees to enjoy a nine-day party made up of interactive art, music, elaborate costumes, and community. On the day the event started, August 25, a satellite captured photos of the massive temporary city set up in […] A man was found dead at Burning Man, and police are investigating after his death was deemed ‘suspicious’

The police said that a man was found dead at Burning Man on Thursday and that his death was being investigated as suspicious, the Reno Gazette Journal reported. Authorities identified the man as Shane Billingham. Burning Man is an annual arts-and-culture festival that kicked off last weekend in the Nevada […] Burning Man is a cultural festival taking place in the Nevada desert that has attracted up to 80,000 attendees for its many art installations, musical performances, and general mayhem. Ahead of this year’s festival, Nevada federal authorities proposed building a 10-mile concrete wall around the site to improve security and […] Meet Airbnb CEO Brian Chesky, who cofounded the company in 2008 to help pay his San Francisco rent and now may be taking his $18 billion business public

Airbnb has confidentially filed paperwork for an initial public offering despite a tumultuous year. The vacation rental company has taken a beating during the coronavirus pandemic, laying off 25% of its staff in May. Brian Chesky, the CEO and cofounder of Airbnb, said the company was expected to bring in […] 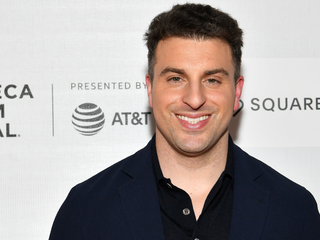 Burning Man, the nine-day event that lures more than 70,000 people to Black Rock City, Nevada, officially began on Sunday. “Like dogs, some people just don’t belong at Burning Man,” reads Burning Man Relationship Survival Guide. If you can’t, or don’t want to, make it to this year’s Burning Man, […] Burning Man, an annual nine-day arts-and-culture festival in the Nevada desert, kicked off this past weekend. Among its 80,000 attendees, Silicon Valley elites and high-rollers are known to pay thousands of dollars for chef-prepared food, pricey campers, and luxury accommodations. One such campsite, called Humano the Tribe, was banned in […] A plane coming from Burning Man crashed, injuring the 3 people on board

A small plane coming from Burning Man crashed near the Reno-Stead Airport in Nevada Monday afternoon, according to a report from Fox 11 Reno. One person on board was seriously injured, while the other two were taken to the hospital with less severe injuries. This is a developing story. Check […] Burning Man was just cancelled for the first time ever. Here’s how much people are willing to spend on the ‘commerce-free’ festival, from $425 tickets to $14,000 private planes.

Burning Man has been cancelled and will take place virtually due to the coronavirus pandemic. As a community, Burning Man is commerce-free – but attending can cost up to $US20,000 depending on the experience you want, according to some estimates. That includes prices for tickets, transportation, accommodation, supplies, and costumes. […] 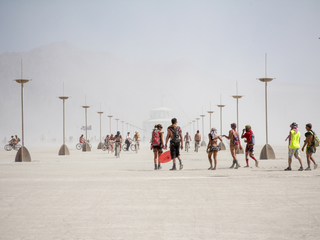 Burning Man, the annual arts and culture festival in the Nevada desert, is known to attract many Silicon Valley elite among its 80,000 attendees. The federal agency that administers the Black Rock Desert has proposed building a 10-mile concrete wall around the festival and making Burning Man pay for it. […]

Burning Man, which starts on August 25, is one of the most fascinating festivals in the world. The annual “counterculture” event sees roughly 70,000 people visit Black Rock City, Nevada each year. Visitors form a giant semi-circle in the desert for a weekend of self-expression, civic responsibility, music, and art. […]