City officials posted a notice of evacuation at the two-story, 30-unit building at 6881 Indian Creek Drive in Miami Beach on Monday, reports said. 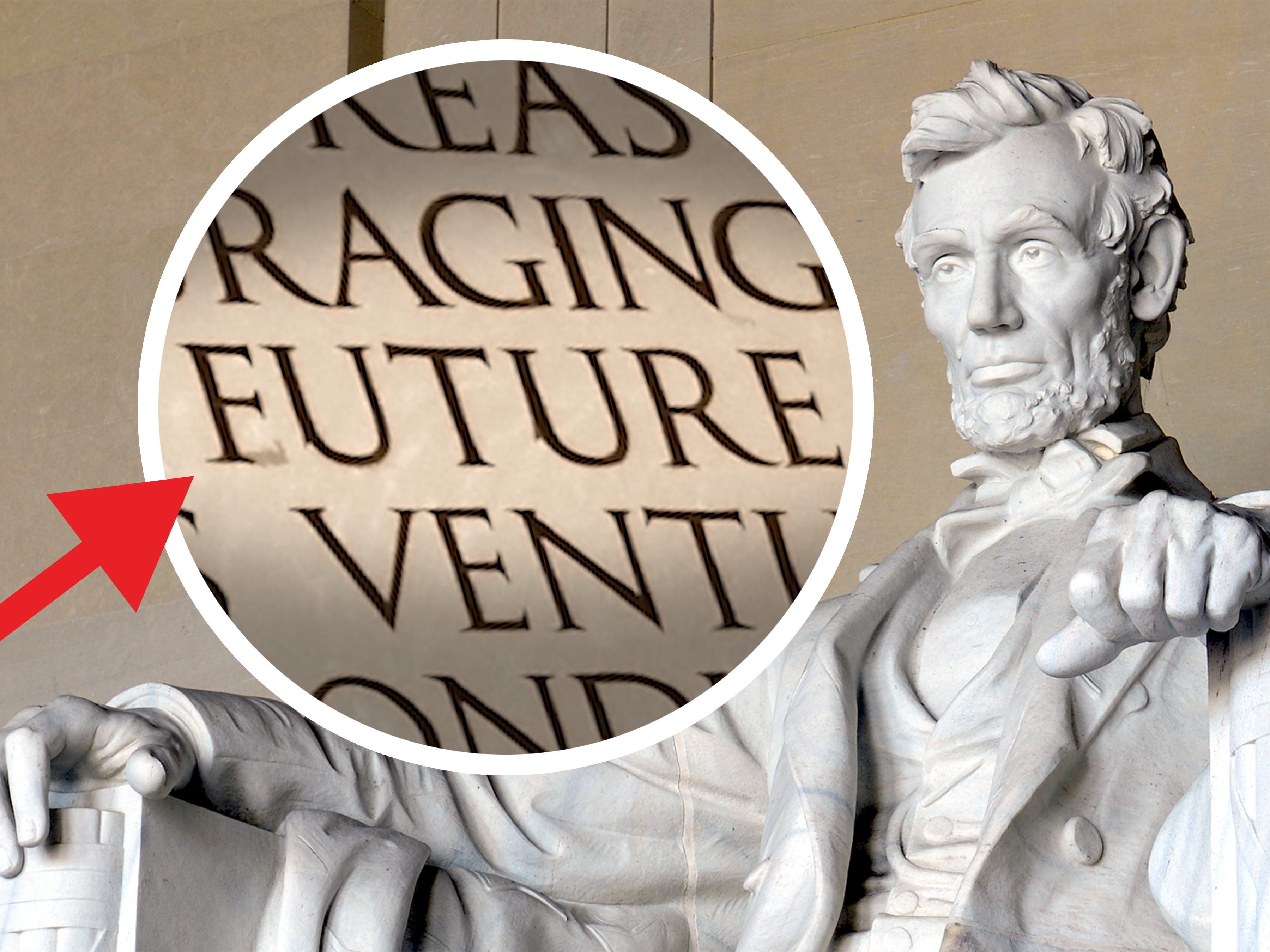 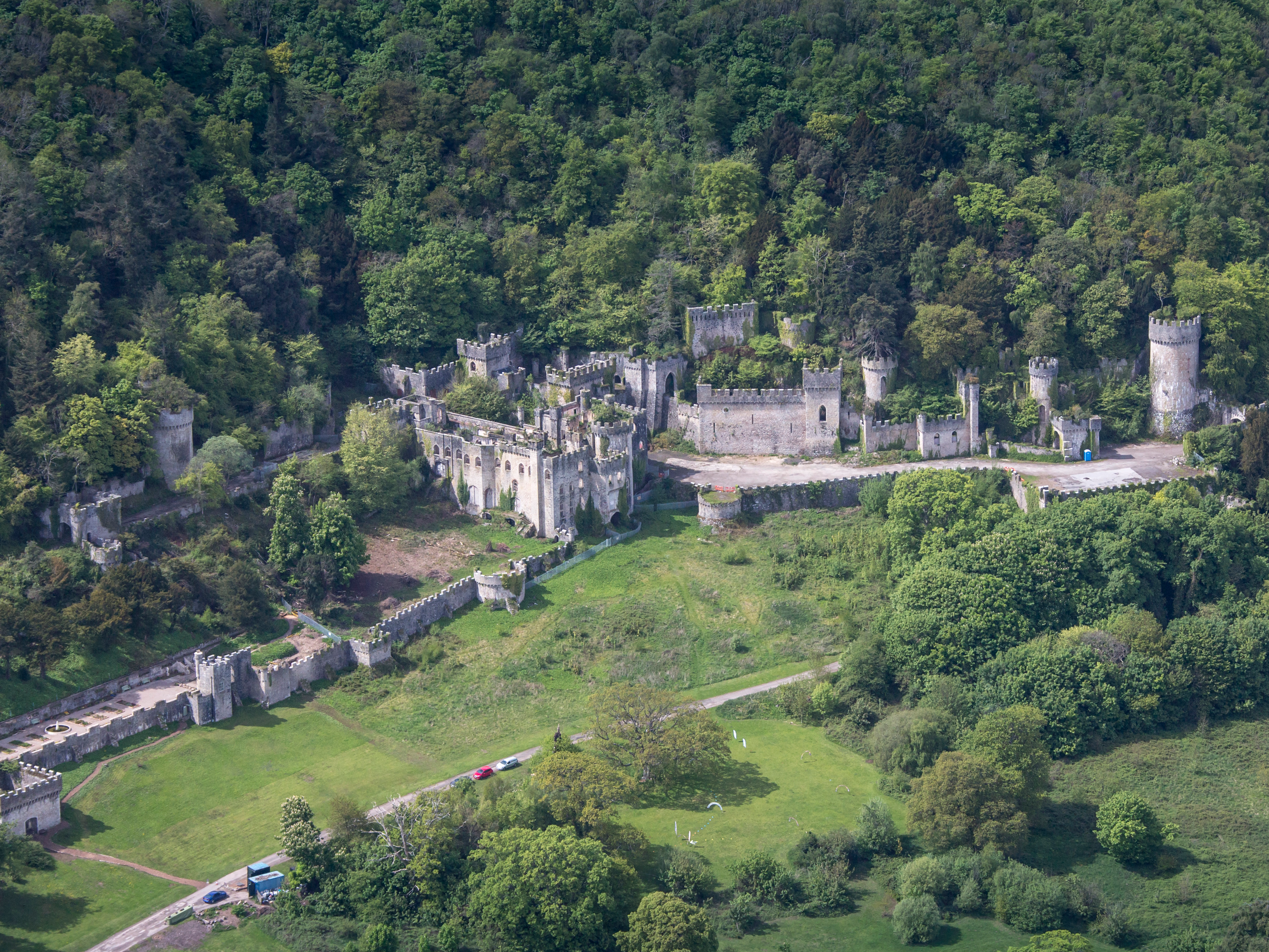 26 photos of abandoned buildings that were turned into charming homes

While purchasing and renovating an abandoned home might seem a daunting prospect, these buyers were able to turn neglected buildings into beautiful places to live. One couple in Maryland bought a 120-year-old abandoned church and turned it into their full-time home. In Indiana, a couple bought a 20,000-square-foot former Freemason […] 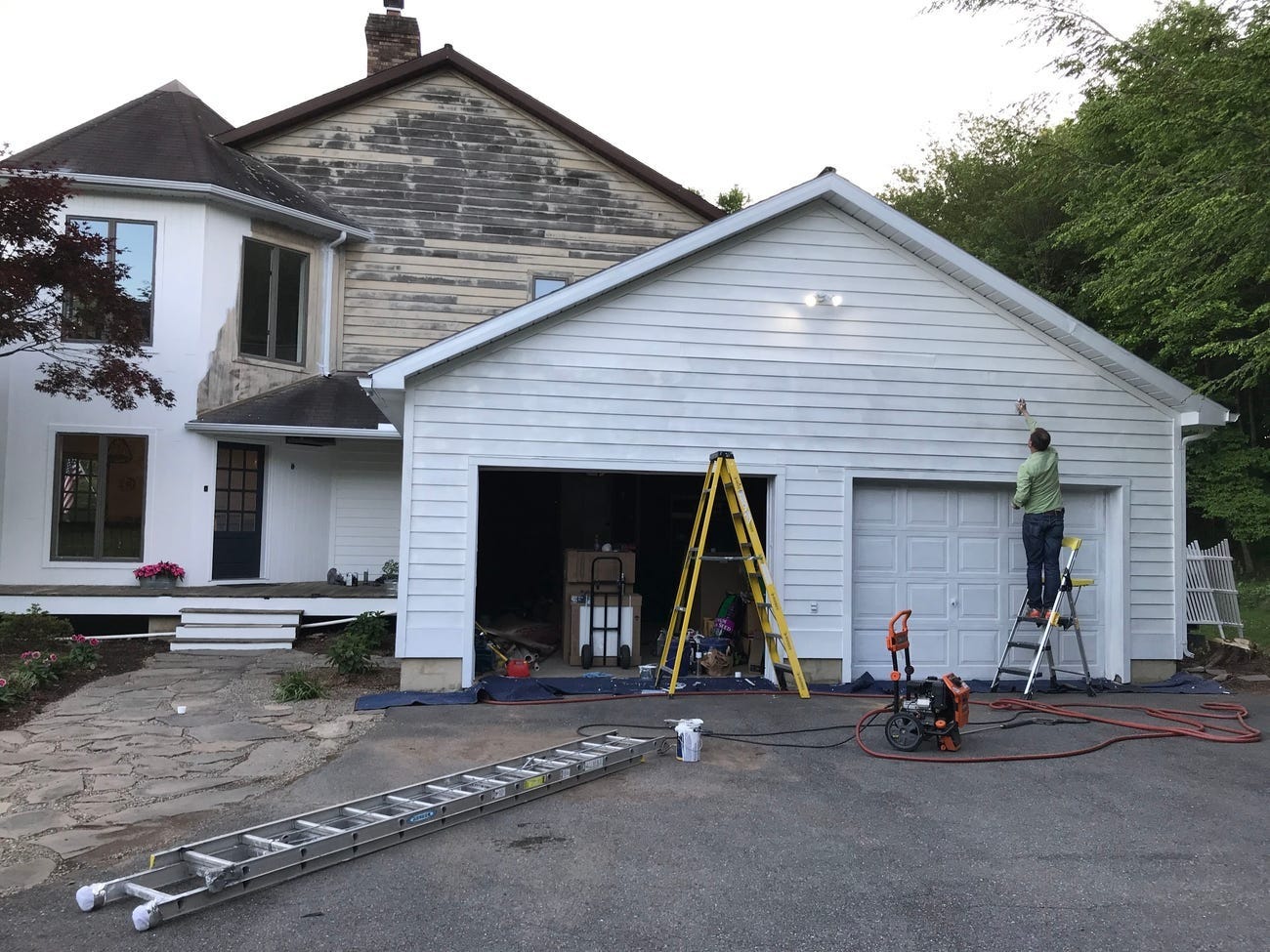 30 photos of churches that were turned into beautiful homes

Across the world, people are buying old churches and turning them into modern homes. One couple in Maryland renovated in a $US320,000 church, but they have kept most of the original architecture. A converted Gothic church in London is on the market for $US7.7 million. Visit Insider’s homepage for more […] 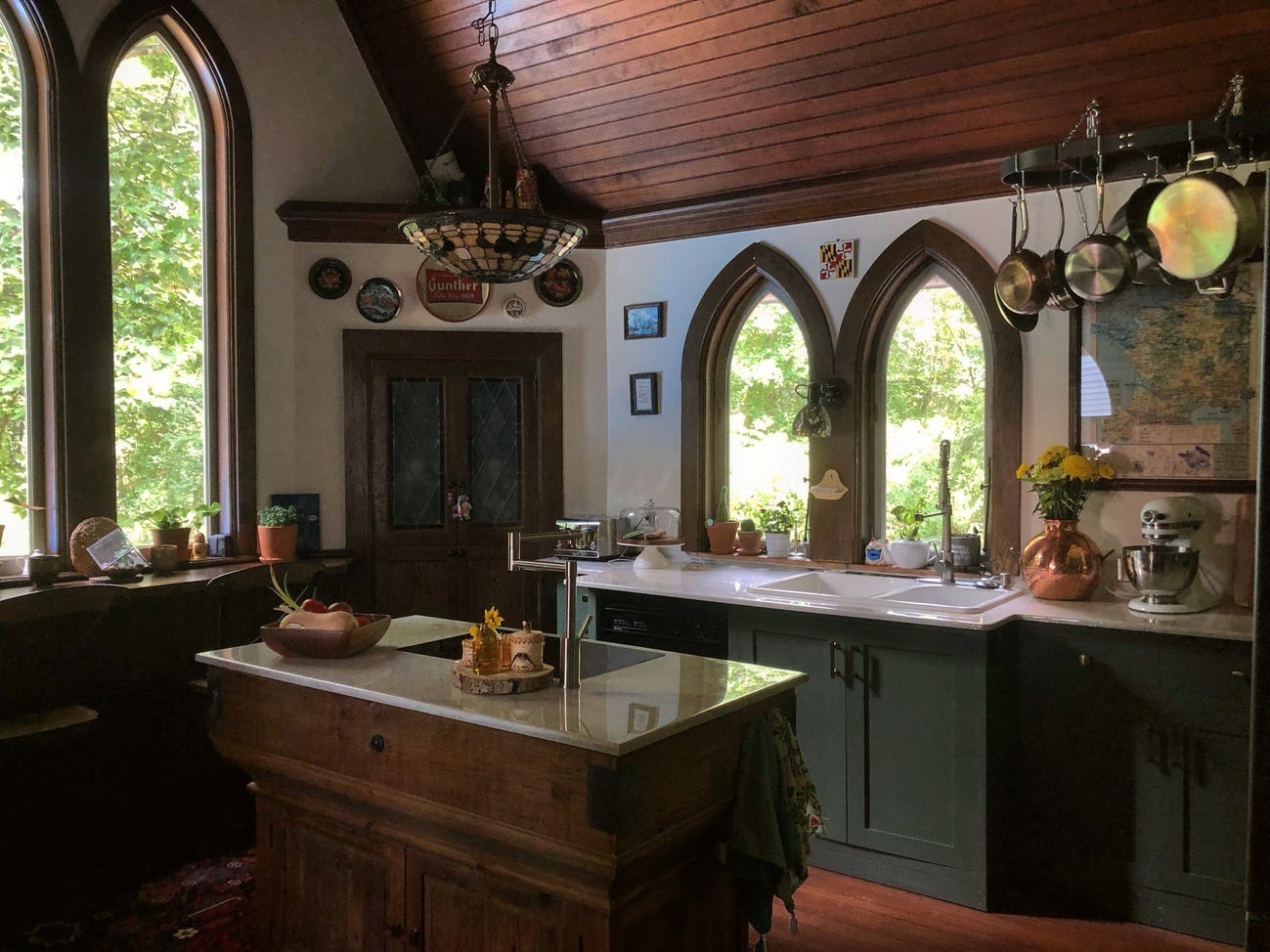 One World Trade Centre in New York City is the tallest building in the Western Hemisphere. Four different states are visible from the Willis Tower in Chicago, Illinois. The US Bank Tower in Los Angeles features a glass slide jutting out from the 69th and 70th floors. Visit Insider’s homepage […] 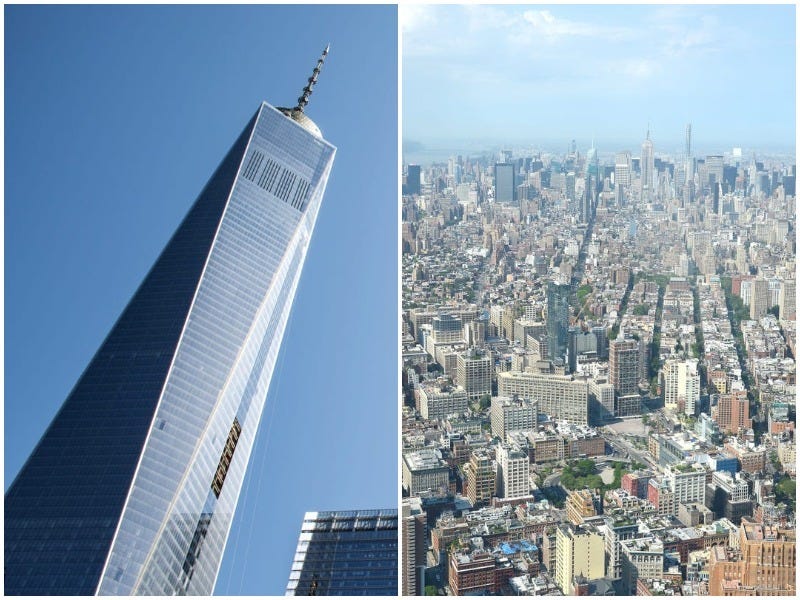 An iconic Chicago building lost power, and people are saying it now looks like it has an angry face

One of Chicago’s most iconic buildings has been without power since Monday due to severe flooding. When the rest of the city’s buildings lit up at night, Willis Tower (formerly Sears Tower) looked especially ominous. Some city residents are sharing that due to the power outage, the facade of Willis […] 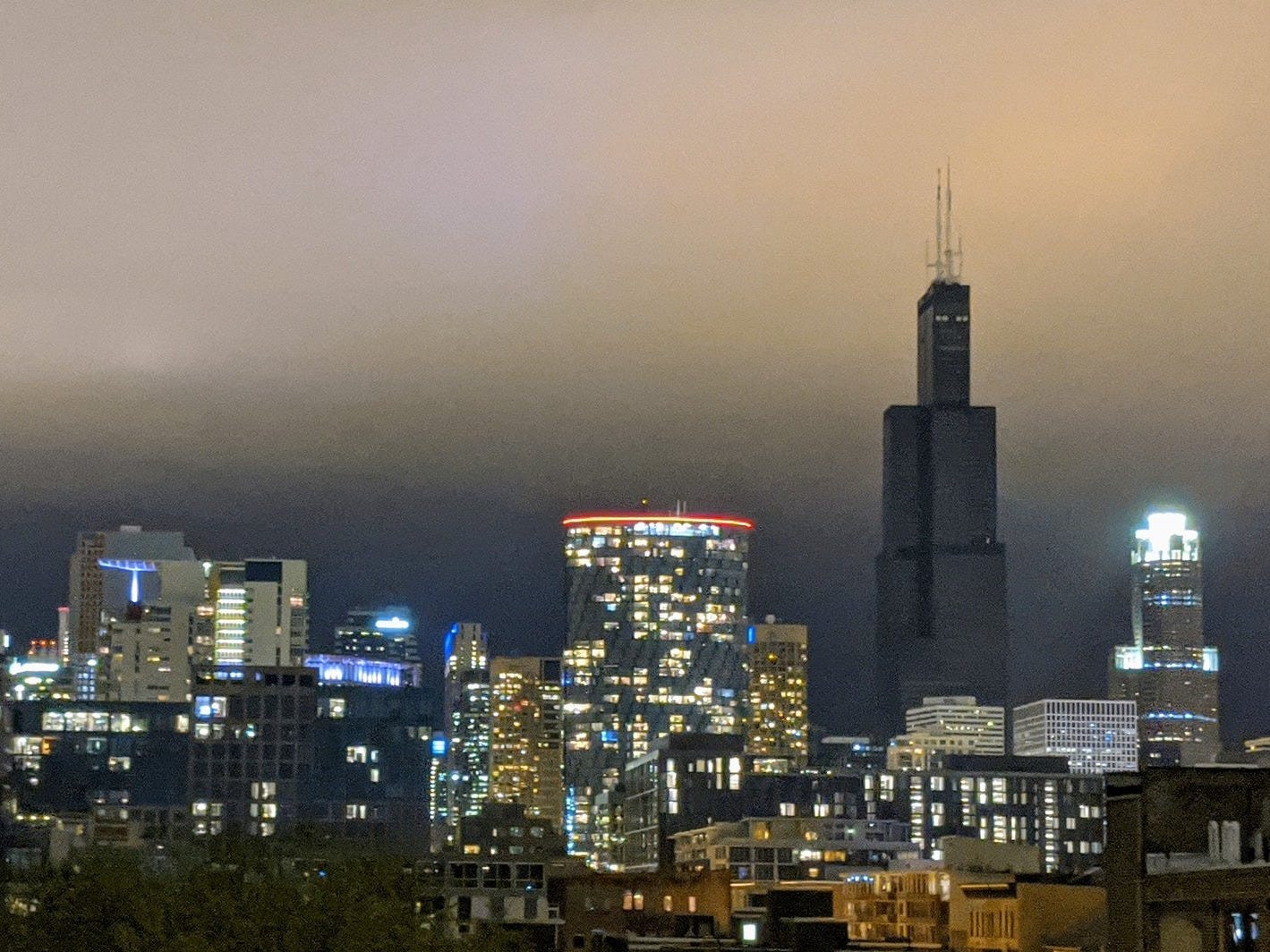 Many countries have palaces where royals live and conduct events – not just the Commonwealth. Some, like Drottningholm Royal Palace in Sweden, are open to visitors year-round. Others, like Japan’s Imperial Palace, are rarely accessible to the general public. Visit Insider’s homepage for more stories. The British royal family isn’t […] 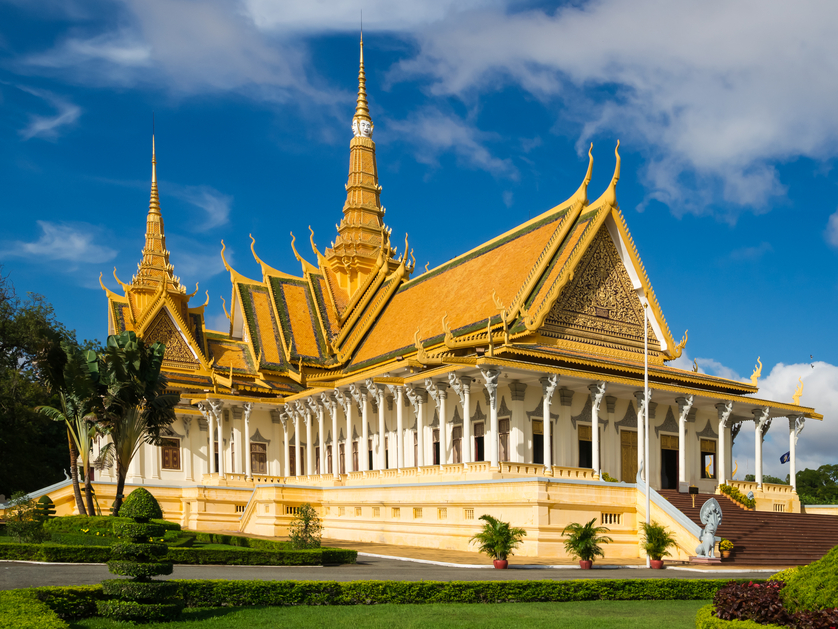 Frank Lloyd Wright has been called the most famous architect in history. Here are 13 of his best buildings.

Although architect Frank Lloyd Wright designed more than 1,000 structures throughout his career, some stand out more than the rest. His two most famous designs are Fallingwater, a private house in Pennsylvania, and the Guggenheim Museum in New York City. Wright also created a few houses for himself to live […] San Francisco’s skyline and cityscape have become a bit more crowded in the past decade. Salesforce Tower, the mixed-use high-rise at 181 Fremont, the infamously sinking Millennium Tower, the Golden State Warriors’ Chase Centre, and the city’s $US2.2 billion Salesforce Transit Centre are just some of the new developments built […] 11 of the biggest structural failures in history

Structural failures can happen for many reasons, but the results are very often devastating. Here’s a look at some of the most devastating structural failures in history, from an ancient stadium collapse that killed 20,000 people to a bridge that famously twisted and turned in heavy winds. Visit Business Insider’s […] The ugliest skyscraper in every state

Summary List Placement All across the country, there are tall and striking buildings … but not all of them are visually appealing. Just like every state is home to an ugly building, every state has an ugly skyscraper. Scouring local online forums, architectural critiques, and news articles, Insider went state […] 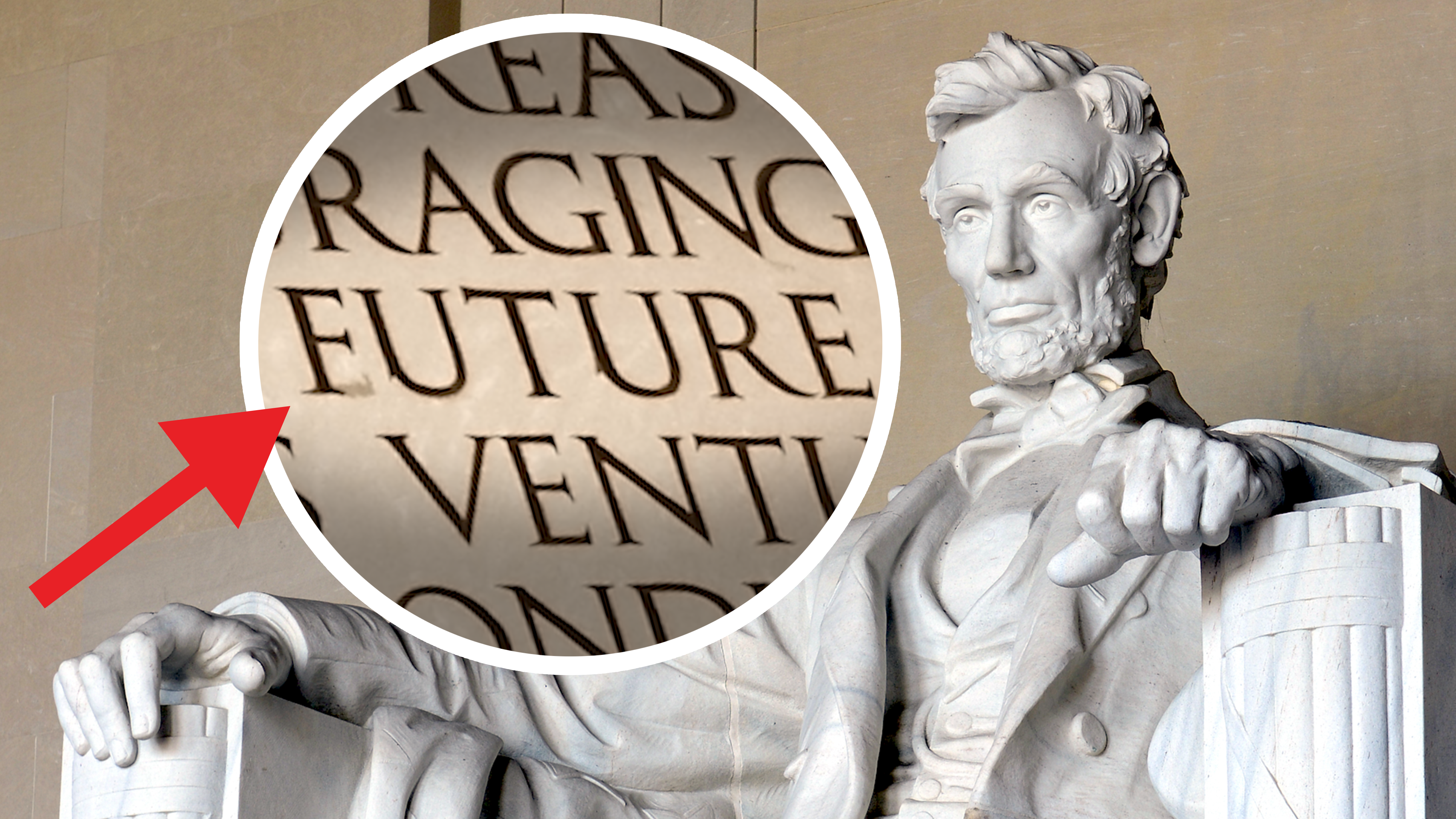 Secrets you didn’t know about 8 famous landmarks in Washington, DC

Washington, DC, is home to some of the country’s most famous buildings. Though the buildings receive thousands of visitors each year, some have little-known features inside and out. Moon rocks, secret crypts, and underground tunnels are the best-kept secrets in these popular tourist spots. Visit Business Insider’s homepage for more […] We ranked the 30 most beautiful Apple stores in the world

To understand Apple’s global retail footprint, it helps to see it for yourself. We’ve compiled and ranked the most beautiful Apple stores in the world. Visit Business Insider’s homepage for more stories. Apple opened its first physical retail store in 2001. Almost 20 years later, the company now has more […]

Just like France plans to do with Notre-Dame, people have been rebuilding famous buildings and monuments after devastating events for centuries. In the US, the White House was rebuilt after the British burned the original down, and One World Trade Center in New York was built to replace the Twin […]

The tallest building in every state, ranked

Every state has a highest building, whether it’s an 11-story apartment building or a super tall skyscraper reaching well over 1,000 feet. We ranked the highest buildings in all 50 states. The tallest building is 15 times larger than the smallest. While tall buildings are concentrated in the larger cities […]

We’ve compiled a list of every Apple store in the United States. Jump to your favourite state via the table of contents, or scroll down to see every state in alphabetical order. To understand Apple’s retail footprint, it really helps to see it for yourself. Below, we’ve collected the photos […]