Naomi Osaka saved a butterfly that landed on her nose during a match at the Australian Open. Some fans – and WNBA star Sabrina Ionescu – hinted that Kobe Bryant was behind the special visitor. Stunning photos from the talented photographers at AP, Reuters, and Getty Images of Osaka and […] 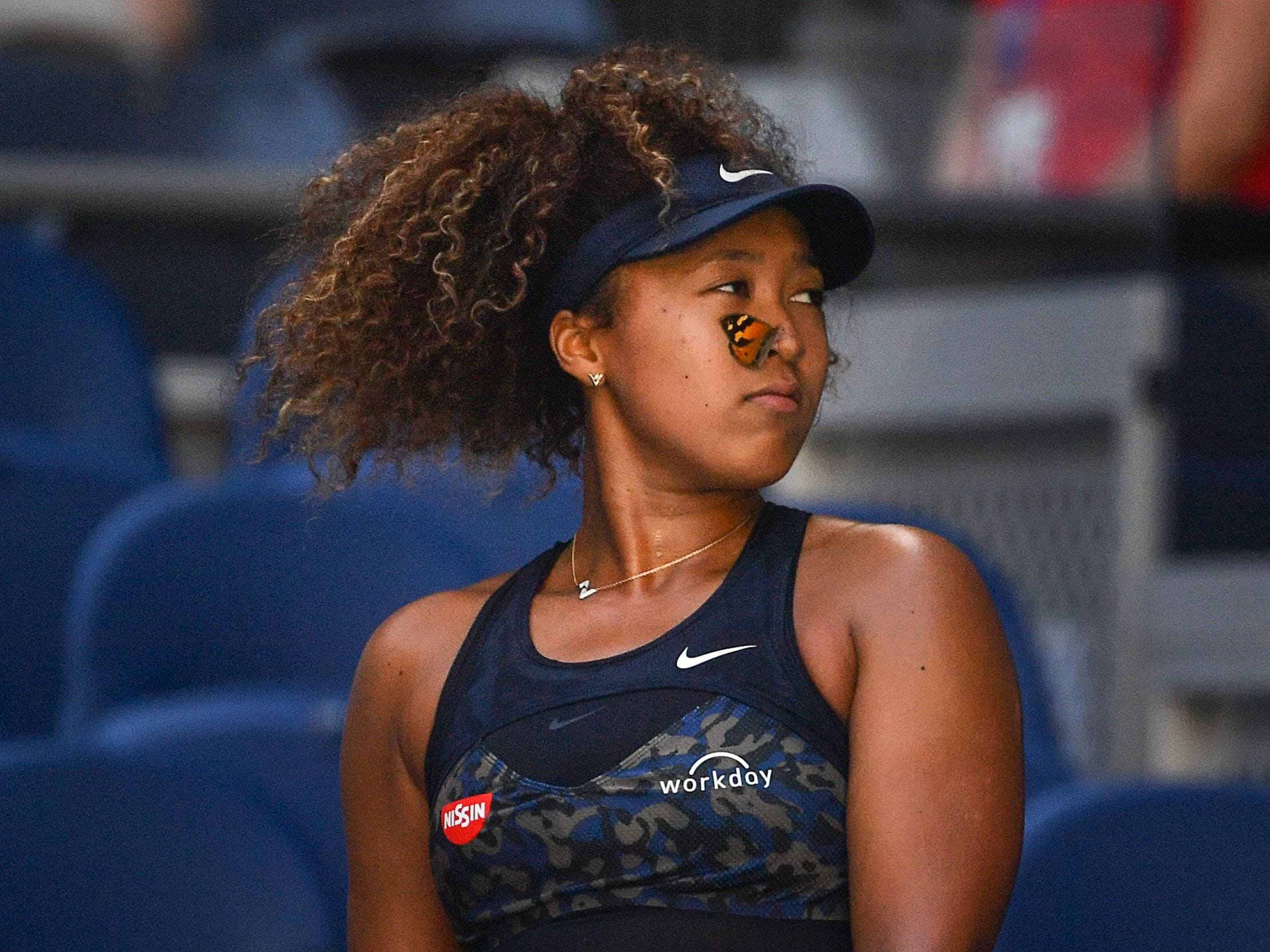 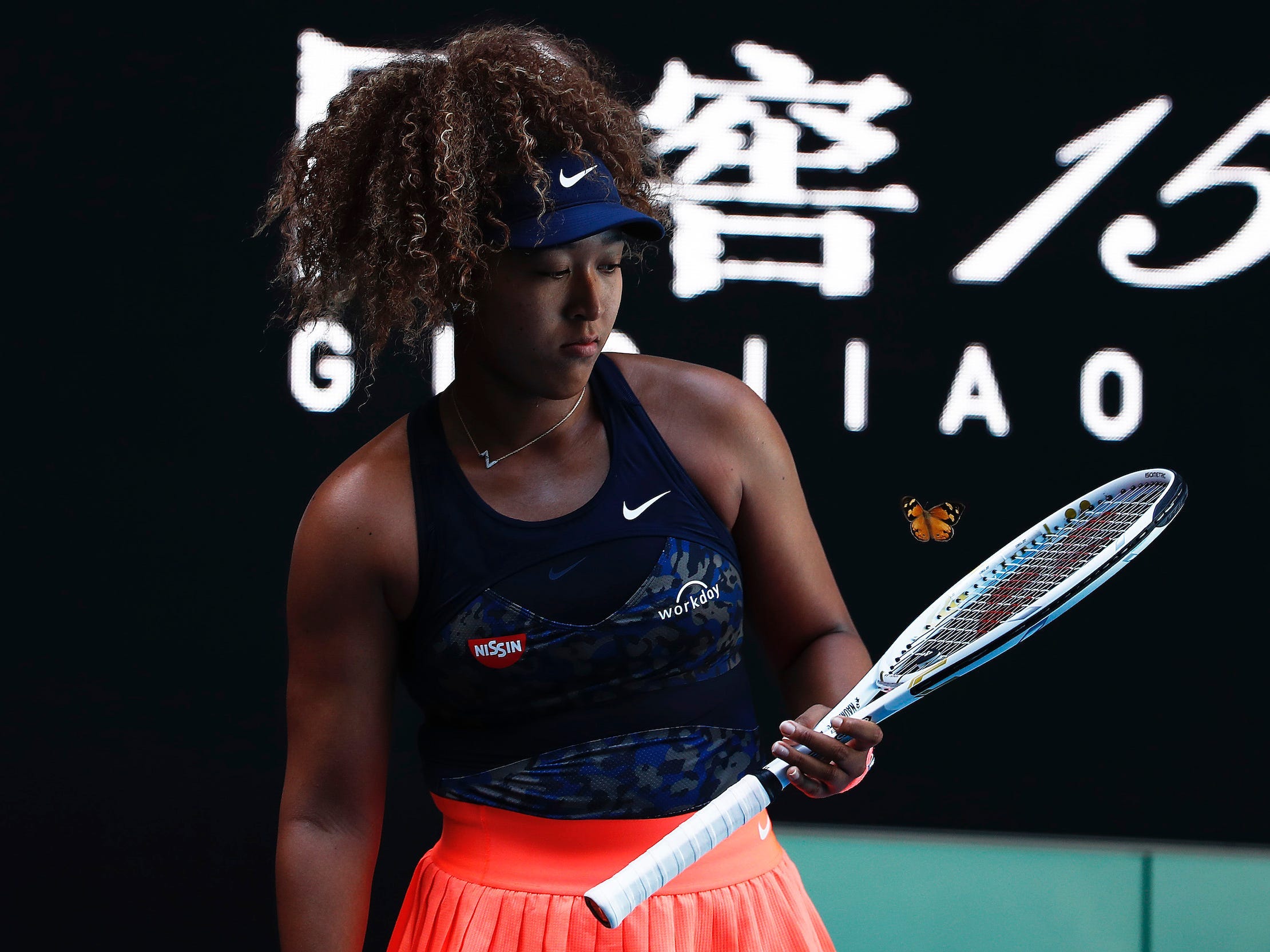 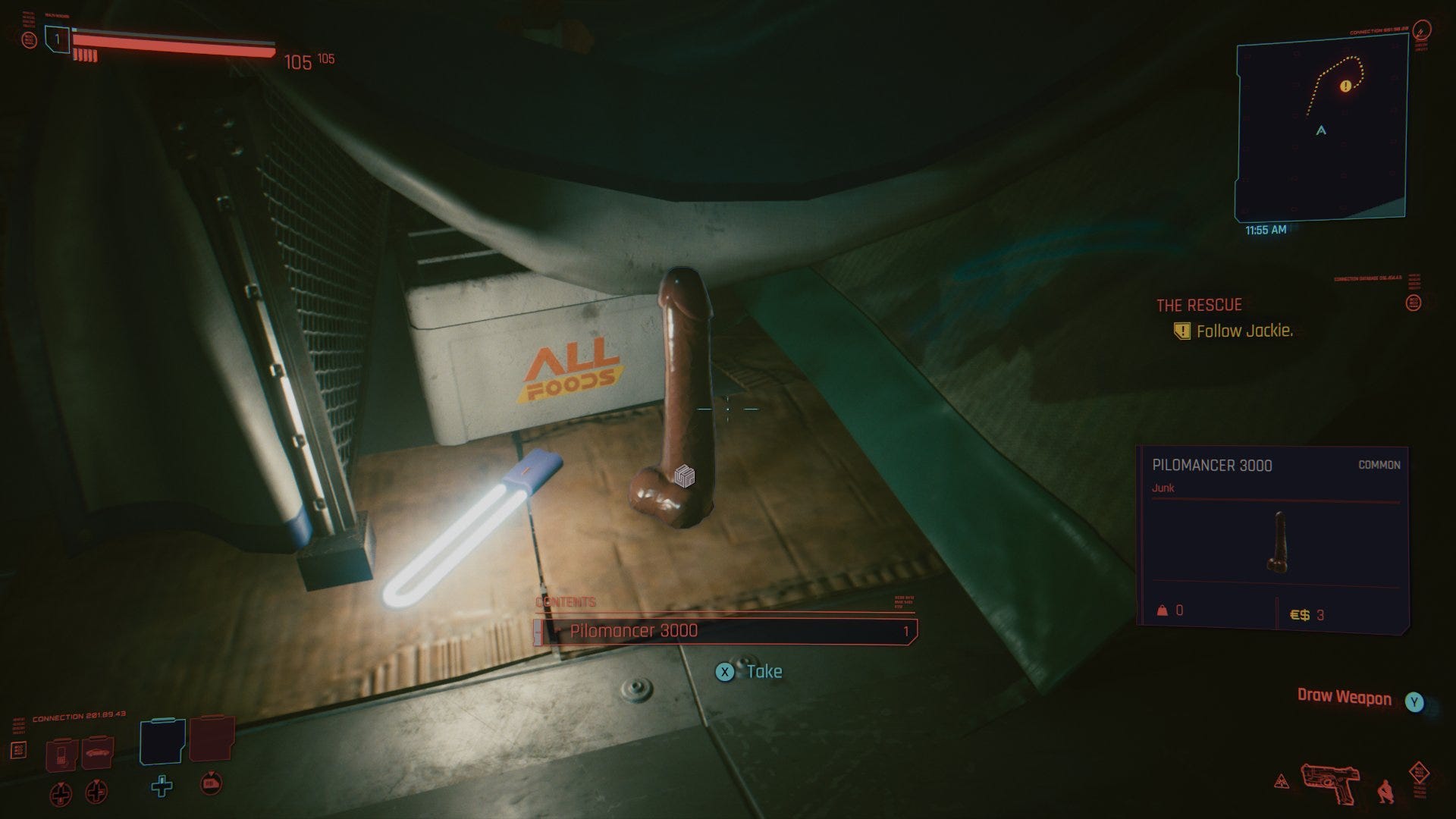 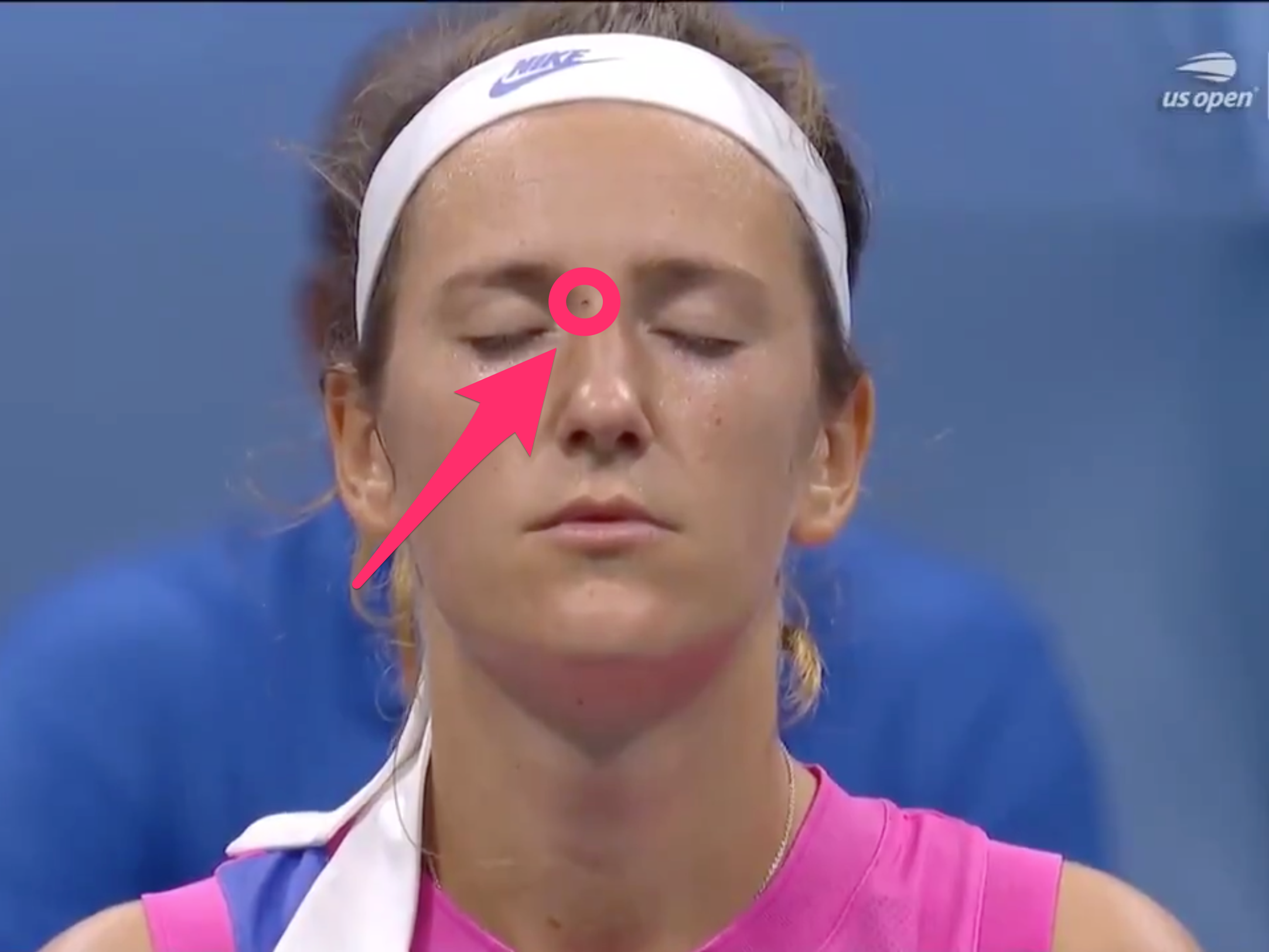 The latest “Call of Duty” game is a smash-hit success, and is projected to be the best-selling video game of 2019. With millions of players testing the limits of the new game, some bugs were bound to emerge – and the latest one discovered by a player is fatal. An […]
Tech Jul. 11, 2019, 7:39 PM

Apple has temporarily shut down the Walkie Talkie app on Apple Watches after finding a bug that would allow someone to eavesdrop on another person via their iPhone. Apple gave few details about the nature of the vulnerability but said it found no evidence the flaw was exploited by anyone […]
News Apr. 5, 2019, 1:13 AM

Strawberry Yoplait yogurt is one of many foods coloured with carmine — a natural, red dye made from crushed bugs

Yoplait original strawberry yogurt is one of many foods coloured with carmine, a natural red dye derived from crushed cochineal bugs. People have used cochineal as a natural dye for thousands of years. But it wasn’t until the 20th century, when natural foods were on the rise, that carmine became […]
Tech Jan. 30, 2019, 7:17 AM

An Arizona teenager discovered Apple’s FaceTime bug while playing ‘Fortnite’ last week, but he and his mother couldn’t convince Apple that it was a big deal

An Arizona teenager and his mother tried for more than a week to persuade Apple to fix its FaceTime bug – which allows users in a group chat to secretly hear what someone is saying before the person answers the call – to no avail, according to a Wall Street […]
Tech Jan. 5, 2019, 2:33 AM

In 1986, the original “Legend of Zelda” arrived on the Nintendo Entertainment System and, subsequently, spawned a decades-long blockbuster franchise. The original game’s open-world environment was massive at the time, and half of that world was hidden from players – it’s known as the “minus world.” One intrepid YouTube creator […]
Tech Dec. 18, 2018, 10:43 AM

A hilarious and horrifying glitch in Nintendo’s latest major game, “Super Smash Bros. Ultimate,” enables players to produce an infinite number of “assist trophies.” Assist trophies are computer-controlled characters that act like assistants during battle. They spring forth from nowhere and repeatedly assault your enemies. What that means for players […]
Tech Nov. 11, 2018, 8:05 AM

The company behind “Grand Theft Auto” just launched a huge new game in “Red Dead Redemption 2” for Xbox One and PlayStation 4. With millions of players putting “Red Dead Redemption 2” through its paces, the first major glitch has been discovered: a roadway that causes spontaneous combustion. Like a […]
Tech May. 10, 2018, 11:21 AM

There’s a new iPhone bug crashing people’s messaging apps, and all it takes is two texts. People are referring to it as “The Black Dot Bug” because of the black circle emoji that you see in the text before your messaging app shuts down. The app goes white, and it […]
US Nov. 7, 2017, 7:46 AM

VIDEO: Our country is under threat from its tiniest invaders. Amynthas agrestis, or "crazy snake worm," is an earthworm natively from Korea and Japan that has begun appearing in the U.S. They're everywhere in Wisconsin, Vermont, Georgia, New York, and Tennessee, and spreading quickly.
Tech Aug. 2, 2016, 6:03 AM

This new login bug nearly cost me everything in ‘Pokémon GO’

Setting your iPhone to this date will kill your device

VIDEO: Apple has yet to comment on a bug that completely kills most Apple devices.